Professional golfers generally aren’t known for their sense of humour, and if you interrupt someone during a round you best be prepared to feel their wrath.

So it is anyone’s guess why one fan thought it a good idea to sneak inside the ropes during the BMW Championship in an effort to show off his gimmick to four-time major champion Rory McIlroy.

As McIlroy and Scott Stalling approached the 15th green at Wilmington Country Club, the television broadcast spotted a stray ball on the green and a man standing metres away with an object in his hands.

McIlroy could only stare blankly at the errant spectator, while it became clear the man was controlling the ball with a remote, making it roll around the green. 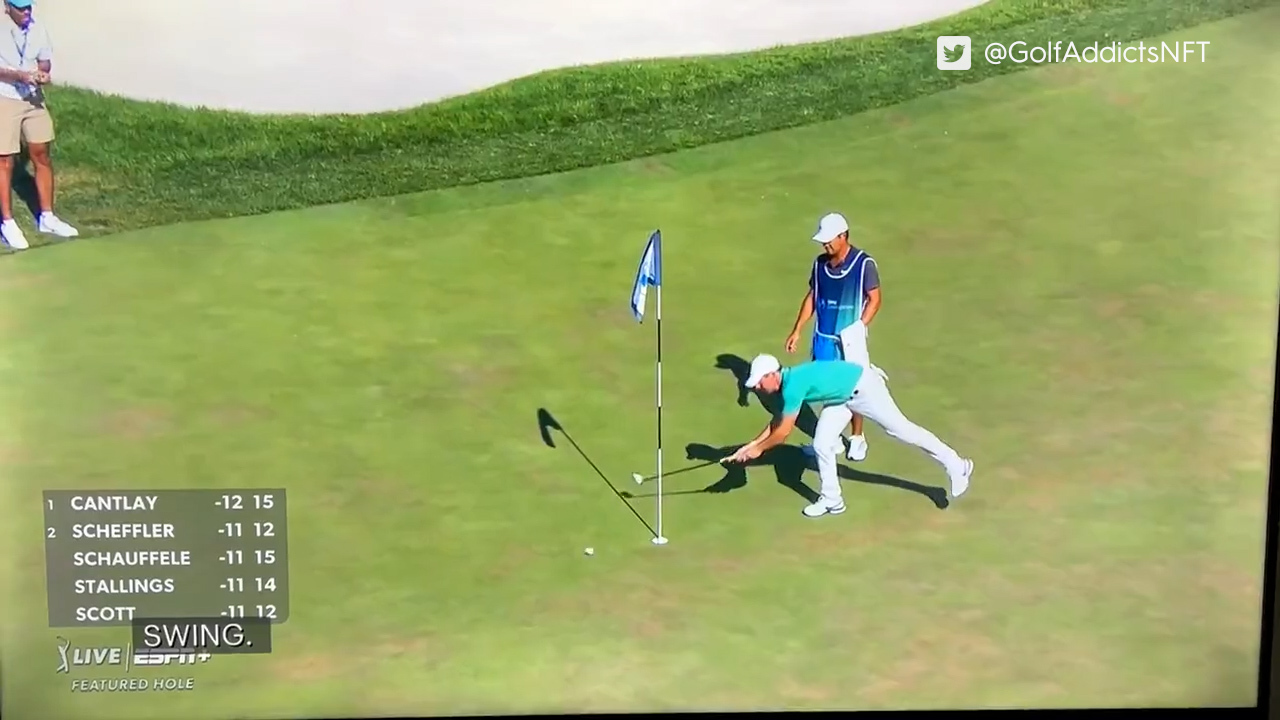 He seemed desperate to impress the Irishman but McIlroy – understandably – was simply fuming the incident was being allowed to unfold with no intervention from security or other officials.

As the ball rolled around, McIlroy used his putter to pull it towards him, and then picked it up and – to a loud cheer from the crowd – hurled it into the water trap neighbouring the green. 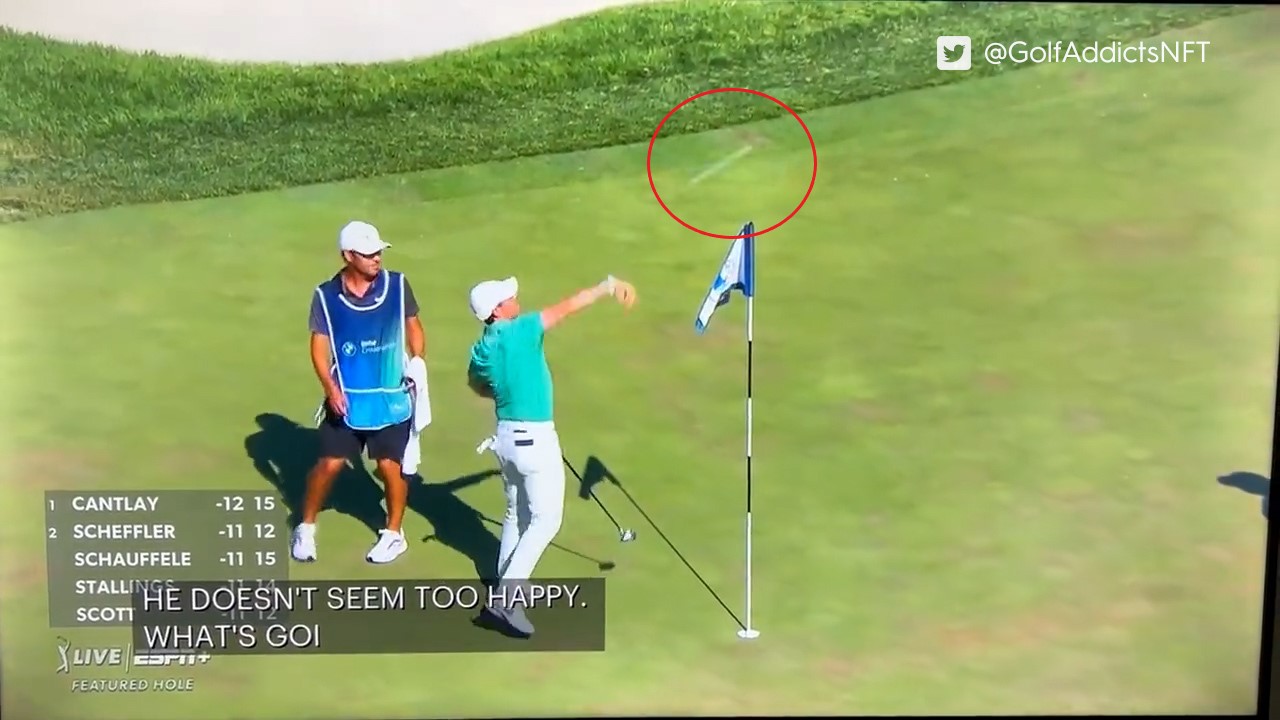 Security and officials then realised what was happening, and moved to escort the man away from the green and the players.