Essendon great Matthew Lloyd has taken aim at the club’s players, suggesting they were “disingenuous” in their support of Ben Rutten in the week leading up to his axing.

Rutten was relieved of his duties with a year to run on his deal after a three-hour board meeting on Sunday despite a number of players being vocal in their support of him, including captain Dyson Heppell after the team’s final match of the season.

While Essendon’s bosses have been hammered by the football community for the way they handled Rutten’s sacking and the botched pursuit of Alastair Clarkson, Lloyd believes the players should not go without blame.

The former Essendon captain was asked by Nine’s Footy Classified host Craig Hutchison whether he believed the players were “disingenuous” in supporting Rutten throughout the week, given their lacklustre play had put him in the firing line in the first place. 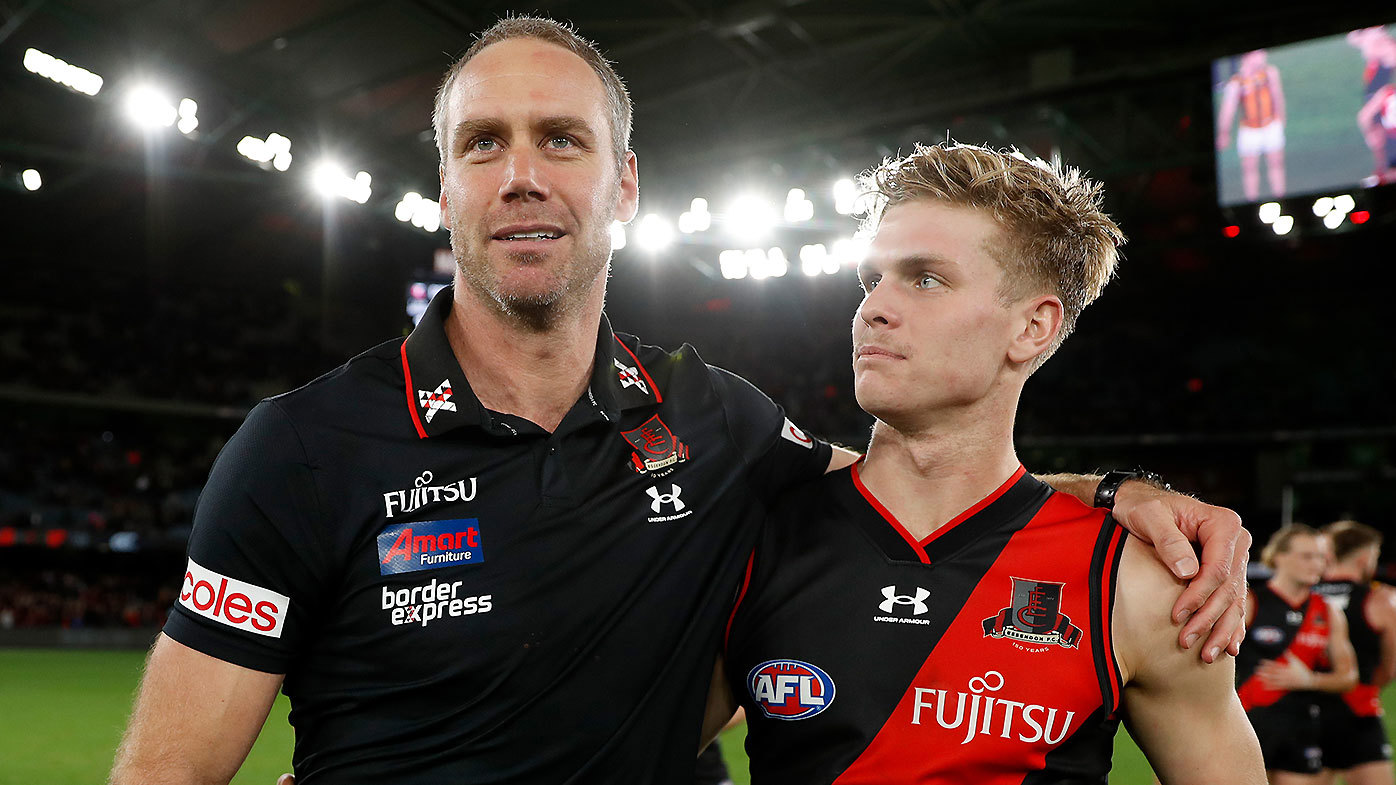 Lloyd’s response was a firm “yes”.

“The playing group were very disappointing, so they shouldn’t get off scot-free on anything,” he said.

“I think the week was more about how poorly Ben was handled and not about how the team performed and how Ben coached.

“I think people felt sorry for him (Rutten) and looked past the performance of the Essendon players which needs to be looked at.”

The Age’s Caroline Wilson believes the support for Rutten among the playing group was not as universal as was portrayed in the week leading to his sacking. 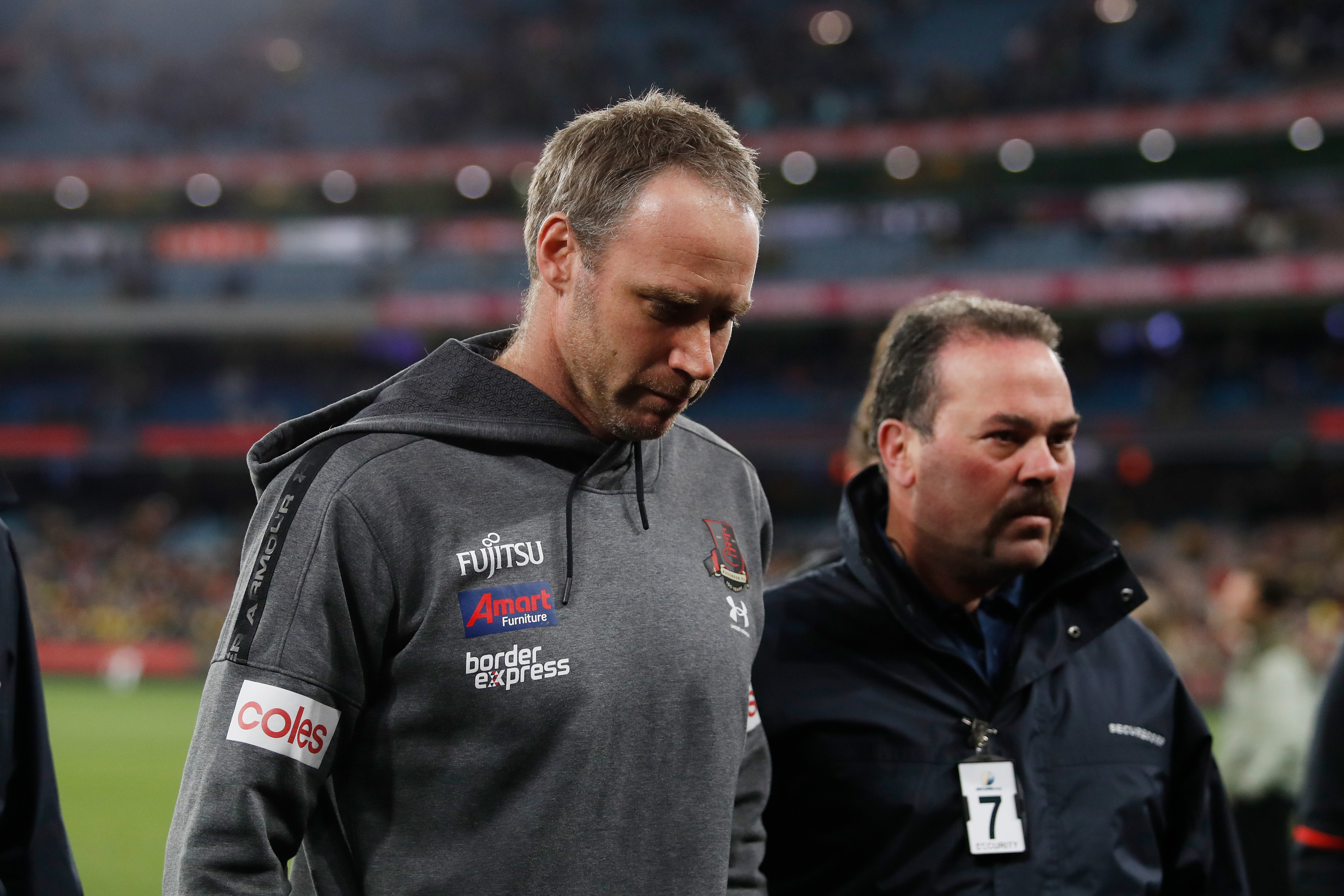 According to Wilson, one of Rutten’s first big calls, the decision to not give veteran ruckman Tom Bellchambers a farewell game at the end of the 2020 season, left him off side with some players.

“I think he had some players and he didn’t have others, and the loudest voices were the ones he didn’t have,” she told Footy Classified.

“He started to lose the players with that Bellchambers decision in the first week of his unofficial coaching.

“He was up against it from the start with the factions.”