Some of Supercars’ most well-known names have led calls to bring back one of the championship’s most iconic races, the Sandown 500.

Once a staple of the season, the 161-lap race was scrubbed from the calendar in 2020 in favour of a sprint format.

The three-part Enduro Cup has not been a feature of the calendar since the advent of the COVID-19 pandemic. Now, champions of the sport are calling for it to make a return.

Prior to the pandemic, The Bend Motorsport Park was to host a 500km endurance race before the Bathurst 1000 with the Gold Coast 600 bookending the Enduro Cup.

Those plans still haven’t come to fruition and the Bathurst 1000 remains the only endurance race on the calendar, while the Gold Coast races have been reduced to a single-driver event. 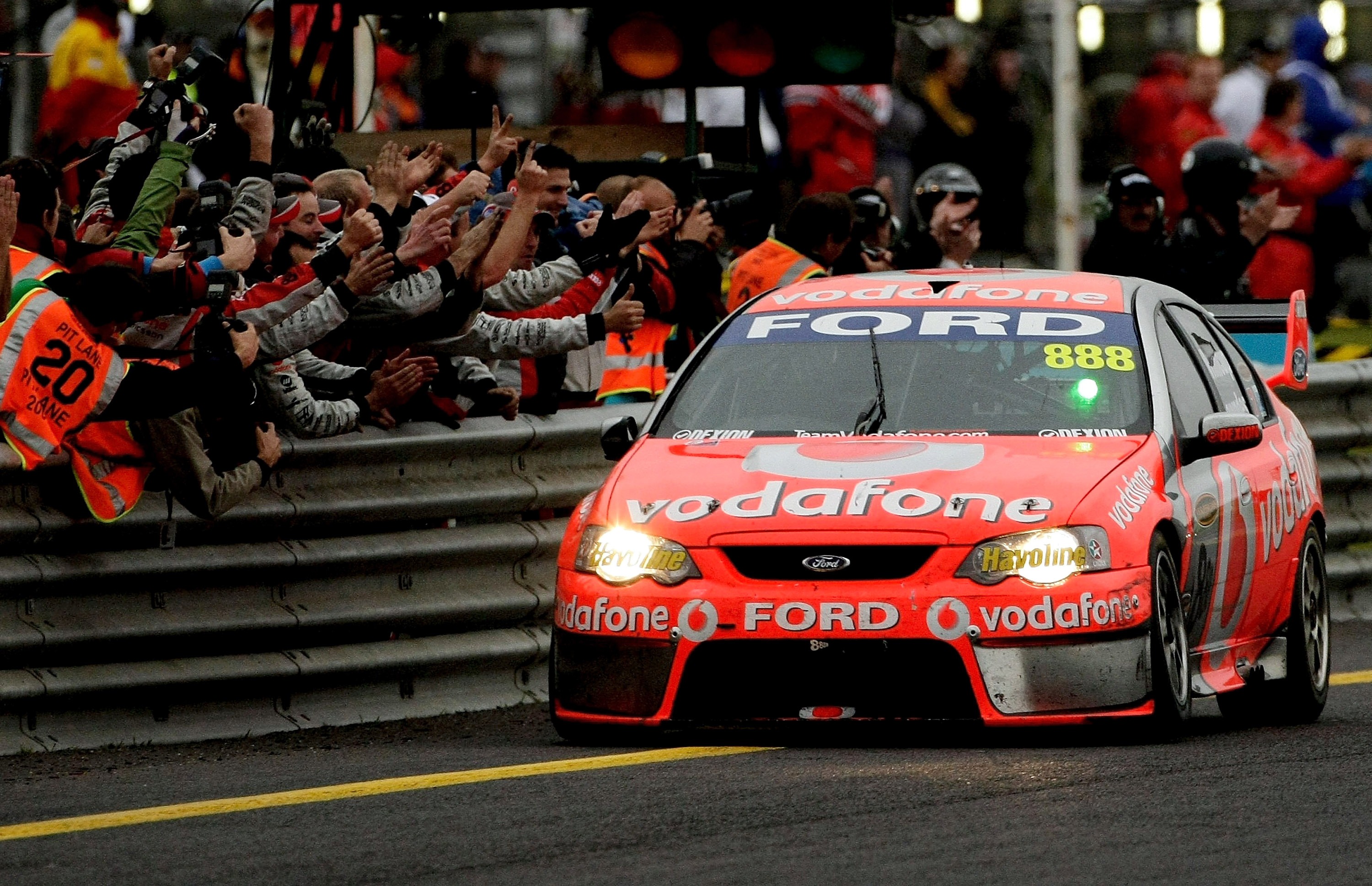 With the return of Gold Coast and Adelaide later this year as well as Newcastle in 2023, the addition of another endurance event or two is being pushed along.

“We had to wind back the category. We cut out a lot of street tracks and also the three enduros back to one for the COVID period.

“We’re certainly coming out of that period very strong. Adelaide on the calendar, Gold Coast back, Newcastle next year – it’s exciting stuff.

“If somebody asked me should we do the 500 again, I’d say absolutely.” 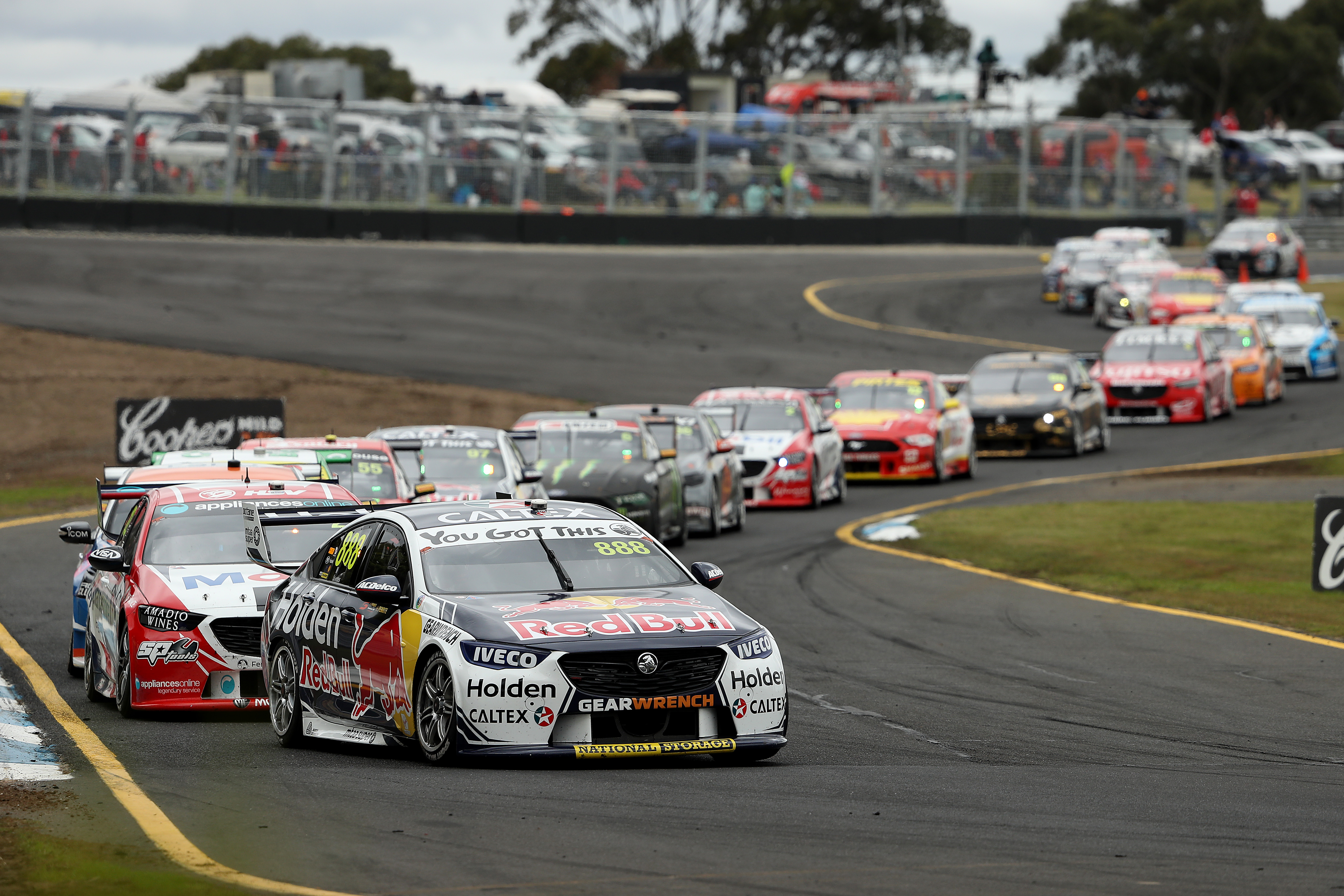 It’s widely accepted in the motor racing industry that Sandown has a limited shelf life as the Melbourne Racing Club looks to redevelop the dual-purpose facility into housing.

Profits from the multi-million dollar redevelopment would then be siphoned into upgrading Caulfield Racecourse.

Whether those hopes are realised remains to be seen. Reports indicate Supercars is only interested in hosting another Sandown 500 when it’s known the circuit will be on its last legs.

In any case, Dick Johnson Racing’s Will Davison is eager to see endurance racing return to the Melbourne circuit.

“I think there’s a passion from a lot of people that think it’s such a cool traditional event,” said Davison.

“It’s a special place. I think a 500km race is really suited to here. What the realities are, I’ve got no idea. I’m a purist. I love tradition in the sport. Sandown 500 is always a special race. “Fingers crossed somehow we can get a 500 back next year and a couple of enduros, but why not run it here, if it’s possible.”

Co-drivers once had four endurance races per year. That’s since been reduced to just the single outing at Mount Panorama.

For up-and-coming Supercars drivers, that means less track time and ultimately being disadvantaged to their veteran counterparts.

“I think for the other co-drivers that don’t have the experience that are sitting up here, having a 500km race prior to Bathurst is important,” said the Triple Eight Race Engineering driver. 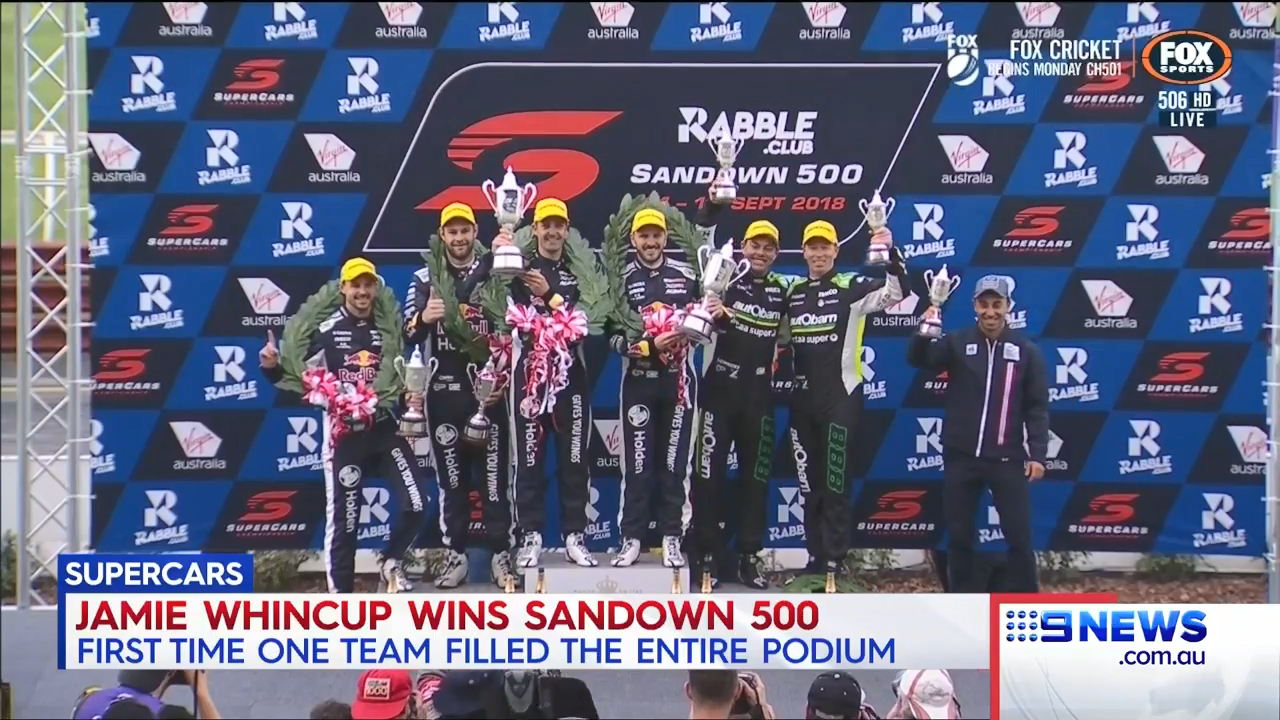 “We, all three drivers, sat up here and spoke about how we contributed to developing the race car today. We didn’t spend any time getting comfortable in the race car, we just got on with the job of trying to make their race cars faster for this weekend. That’s a massive advantage that we have over the inexperienced co-drivers.

“I think giving those co-drivers racing in the Dunlop [Super2] Series, the Cam Hills or Declan Frasers or Tyler Everinghams, a chance to do a 500km race prior to Bathurst – it was always a curtain raiser and I really think it should come back – because I think it’s incredibly unfair, we have a massive advantage going to Bathurst given our experience.”

The Supercars season continues at Pukekohe Park on September 9-11, marking the first event in New Zealand since 2019.