Daniel Ricciardo has delivered a defiant message as whispers of his sacking continue to swirl, declaring “I still believe I belong” in Formula 1.

The 33-year-old has spoken out as McLaren reportedly gets set to axe him in favour of fellow Australian Oscar Piastri.

Alpine announced Piastri as Fernando Alonso’s replacement, only for the 21-year-old to deny the statement in an extraordinary social media post. 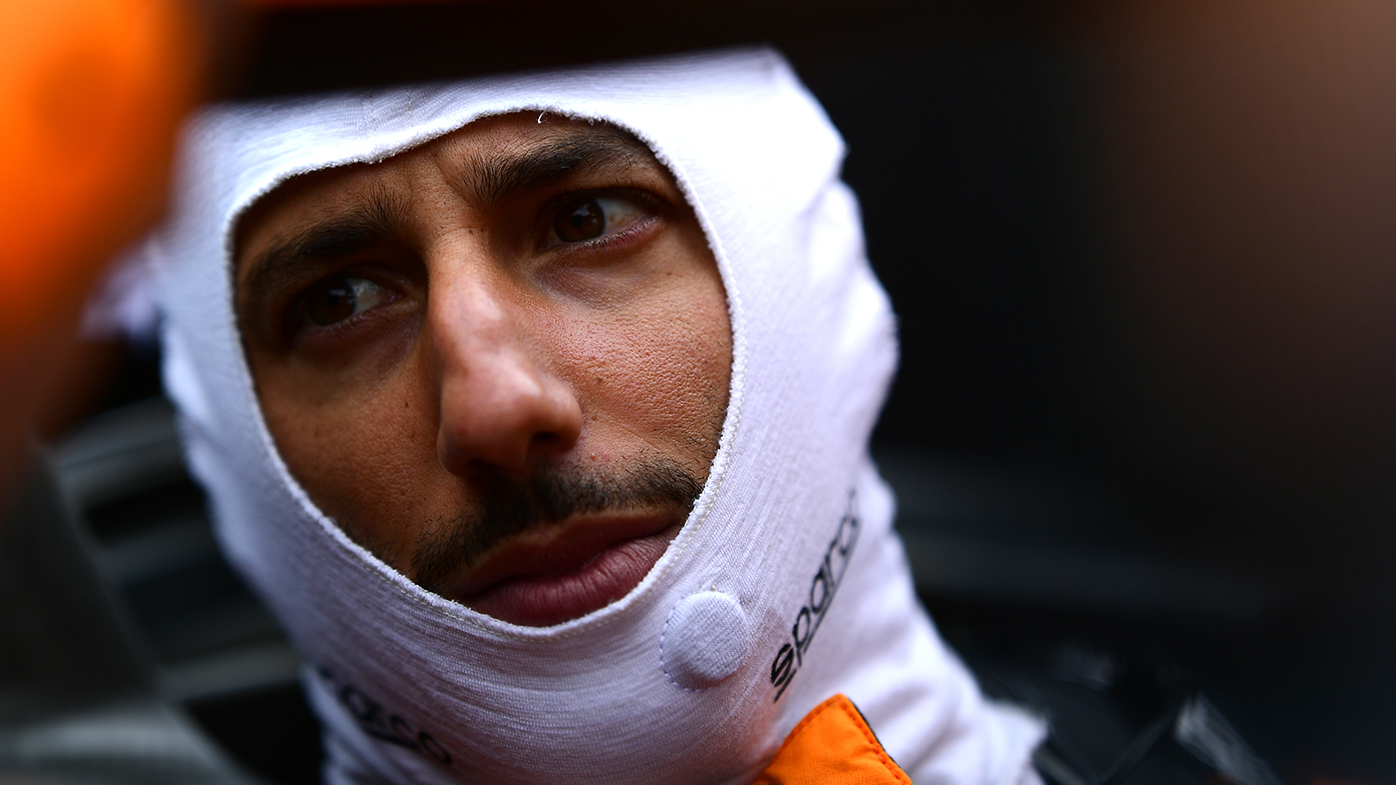 It now appears likely that Piastri will replace Ricciardo at McLaren and Ricciardo will return to Alpine, for whom he drove when the team was called Renault.

That’s despite the fact Ricciardo still has a year to run on his McLaren contract.

“The truth is, the highs you get are just so high because so much goes into it,” Ricciardo told speedcafe.com.

“Of course you take risks, like to win a race, for example, you haven’t gone for a Sunday drive, you’ve put it all on the line, the team has, you’ve pushed your body, mentally and physically.

“So then the high and the reward is pretty amazing and pretty spectacular.

“I could probably keep going, but there are a few things.

“I believe I still thrive off it because I still believe I belong and can do it.

“That’s what really gets me jacked.

“And the love of it, as well as knowing that any weekend that could be there, like it could be around the corner, you know.” 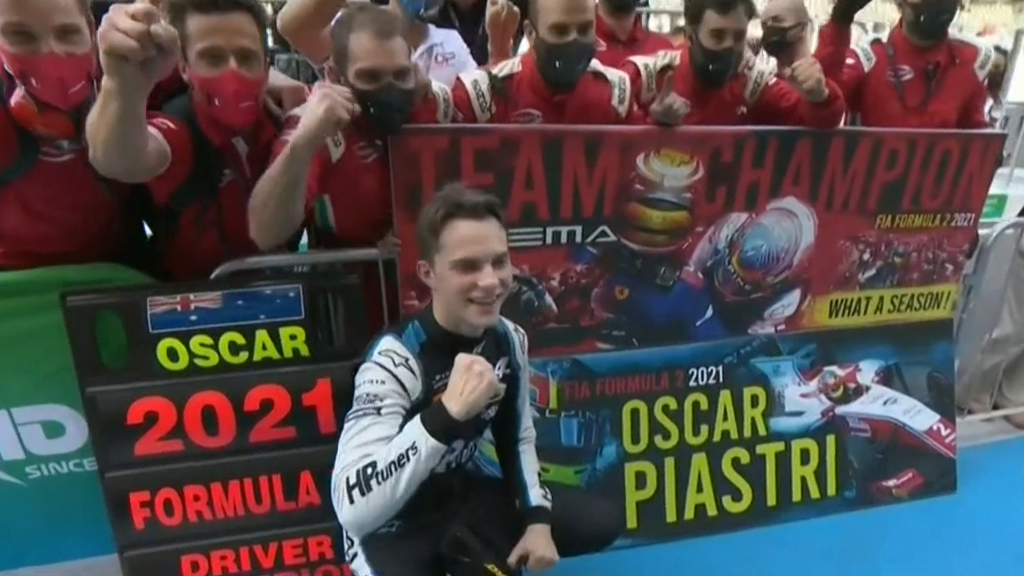 Despite the eye-watering request Ricciardo’s said to have made, Australia’s last world champion, Alan Jones, wrote in his latest Wide World of Sports column that the eight-win star would “certainly” not be at McLaren in 2023.

“There’s no way in the wide world that’s going to happen,” Jones wrote.

Ricciardo recalled in his interview with Speedcafe his drought-breaking win at last year’s Monza Grand Prix, when he scored his first victory since conquering Monaco with Red Bull in 2018.

“Monza last year, that was … you know, a week before in Zandvoort, no one was predicting that, not even myself, so even just the thought of a weekend like that could be one week away, it’s pretty cool,” Ricciardo said.

Ricciardo is sitting in 12th in the world championship standings at the summer break, having registered 19 points.

The season will resume at the Belgium Grand Prix this weekend.

Comedy Break With JP Sears: “Unknown Cause is the Leading Cause of Death”