Essendon has one less notable candidate in the mix to become its new coach after former Collingwood mentor Nathan Buckley ruled himself out of the running.

The Bombers are on the lookout for a new coach after their hellish week led to the axing of Ben Rutten, who was booted less than 24 hours after Essendon lost to Richmond by 66 points at the MCG in its last game of the season.

Essendon had been gunning for the signature of Alastair Clarkson despite the fact Rutten was still employed, but its audacious bid for the four-time premiership-winning coach fell flat when he opted to take control of North Melbourne. 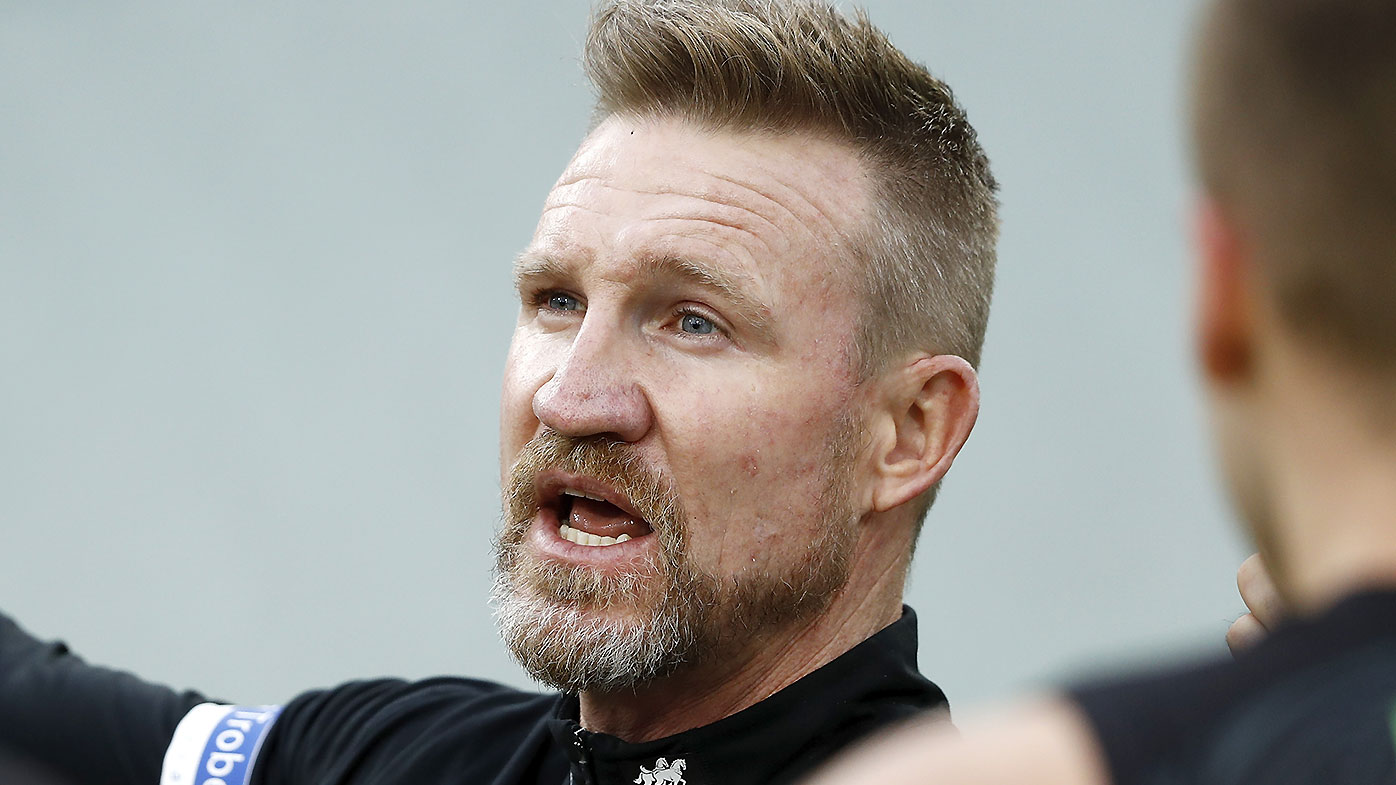 When Buckley was asked by former Melbourne captain Garry Lyon on Fox Footy if he was interested in the Essendon job, he gave an emphatic answer.

“Would you take their phone call?” Lyon asked.

“But I’d have a chat to them about what I think they needed, and I certainly hope they don’t think that just changing the bloke in the senior coach role is going to make all the difference, because that’s not the way.”

“I would give them this advice: changing the senior coach role is not going to (have you) go from where you were to where you want to be,” Buckley added.

“Within that phone call could they swing you?” Lyon said. 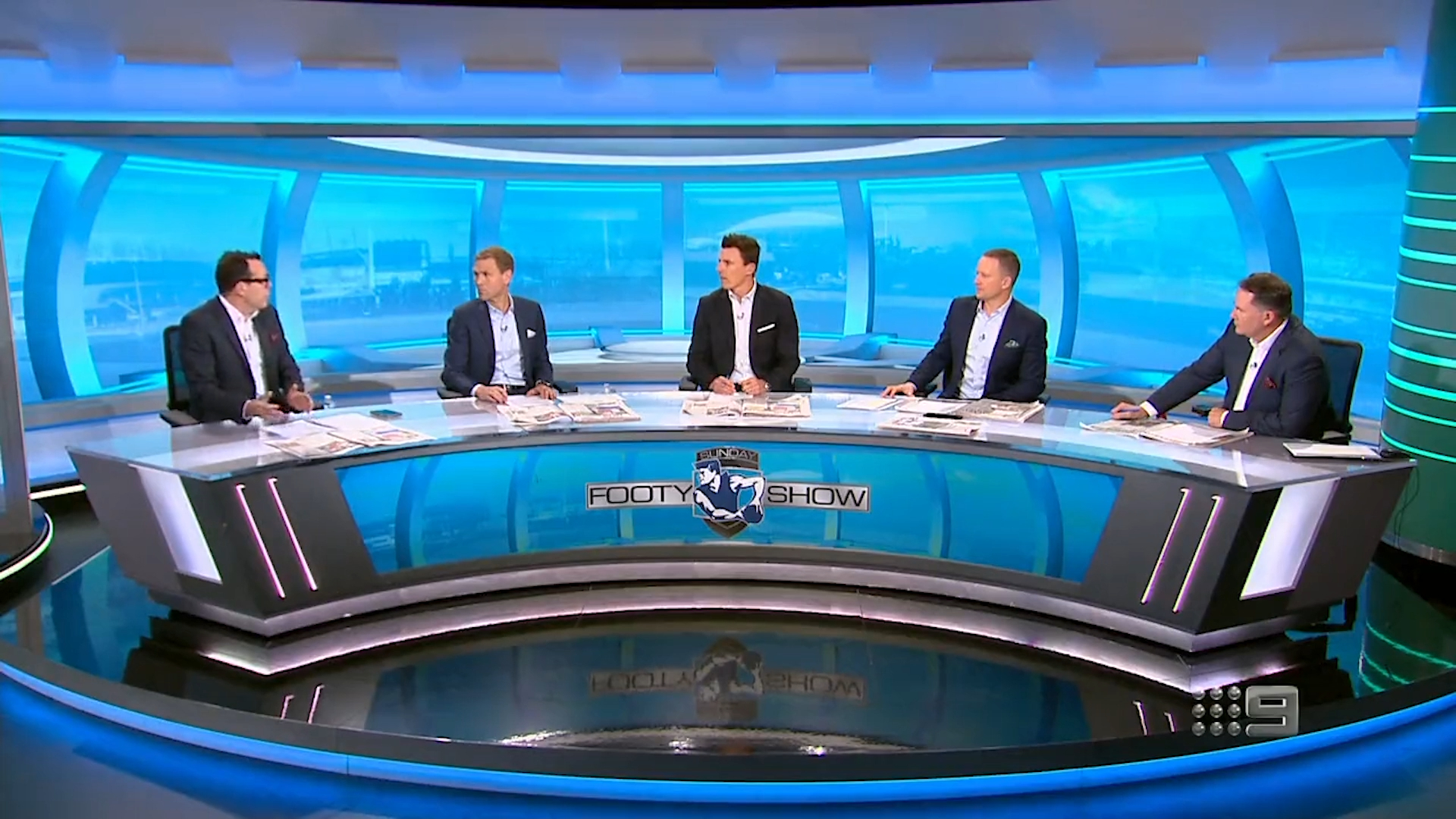 The former Brownlow Medal winner resigned as Collingwood coach in June 2021, after nearly 10 full seasons in the role.

He said Essendon’s shambolic week, in which president Paul Brasher resigned and new boss Dave Barham made an 11th-hour pursuit of Clarkson, had left the Bombers facing an onerous task.

“Generally, if you’re a prospective senior coach you’re taking whatever opportunity is there for you. There are plenty that would say, ‘If you give me the opportunity then I will make it work’,” Buckley said.

“But I reckon Essendon are now having to sell themselves to someone because they need to prove to the person who’s going to go and step in there that they’ve got their ducks in a row — and I don’t think they have at the moment.”