Their relationship has drawn plenty of headlines but NRLW star Millie Boyle says her long-awaited reunion with partner, Raiders forward Adam Elliott, didn’t happen so they could become Newcastle’s next power couple.

Elliott is set to join Boyle at the Newcastle Knights after signing a three-year deal in June that will see him exit the Raiders at season’s end. Boyle, a three-time premiership player with the Broncos, recently made the switch too, joining the Knights’ inaugural NRLW side in May.

Managing a long-distance relationship while their respective rugby league competitions play out, Boyle said it was really important to the couple to ultimately end up in the one spot. 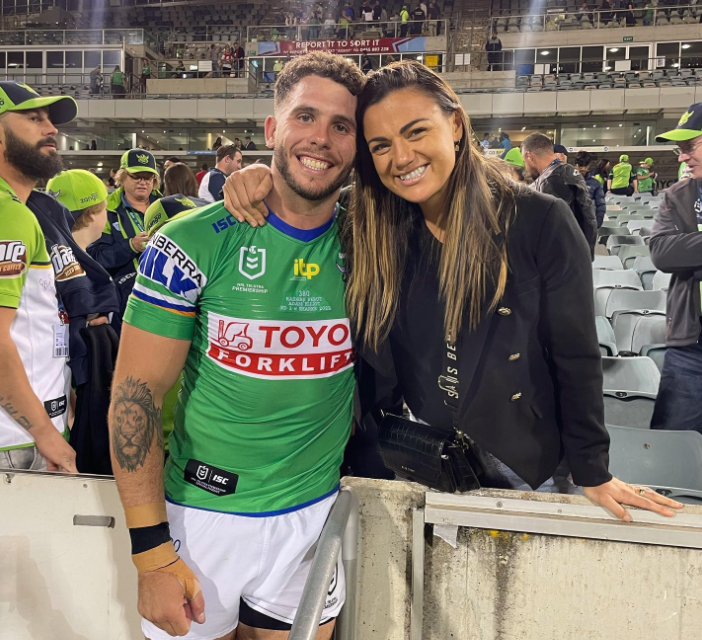 “We’ve been doing [a combination of] living together and a bit of long-distance, broken up all through the year,” she told Wide World of Sports at the NRLW season launch on Wednesday.

“We’re really excited to be living in the same place, and in a beautiful town like Newcastle. Being at the one club and in the one town as well, that’s really important to us.”

Both originally from New South Wales’ south coast, the pair are thrilled to settle in footy-mad Newcastle. However, Boyle dismisses the idea of them being stamped as a Novocastrian power couple.

“Newcastle loves their footy but I don’t think we will be treated like that at all,” she said.

“We’re just grateful to be in the one place, we’ve got a little house that we’ll be moving into, so we’re really excited just to have this next year together.”

Being one of three expansion teams to join the women’s competition ahead of the rescheduled 2021 fixture, the Knights are now in the unique position where they will play two seasons in their first year when the 2022 women’s premiership kicks off on Saturday.

“It was really challenging for the Knights at the end of last year with COVID-19 and girls leaving and coming back, and then this season, we’ve got a lot of girls that played with other teams that are now coming back to Newcastle because they’re from Newcastle.”

The Knights failed to win a game last season, coming away with the unwanted wooden-spooners tag. Boyle hopes the club is better equipped to compete this season, expecting them to showcase a dynamic style of play when they run out for their first match against Brisbane on Sunday. 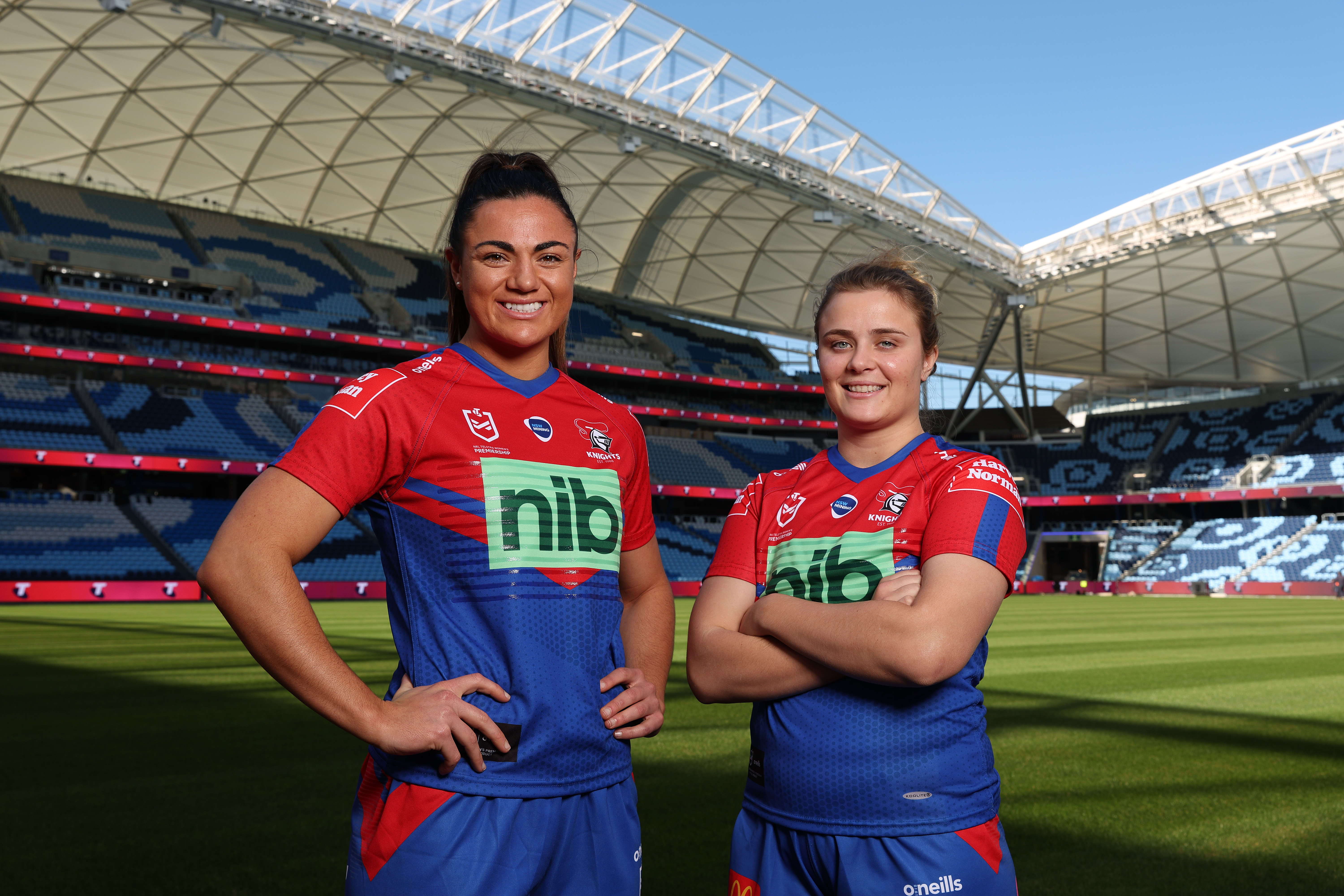 “But also just having the support of Newcastle and the town itself is something really special and something we’ve already noticed and we haven’t even played a game there yet.

“So, we’ll definitely take that with a spring in our step as we run onto McDonald Jones Stadium on Sunday.”