Veteran St Kilda ruckman Paddy Ryder has fought back tears in an emotional retirement speech to his teammates after a stellar 17-year AFL career.

Ryder was taken seventh overall by Essendon in the 2005 draft and soon become one of the most versatile big men in the game, with his unique blend of size and athleticism.

The 34-year-old retires after playing 281 games across three clubs, and thanked St Kilda for giving him an opportunity to extend his career after he was shown the door at Port Adelaide.

“I love this place and everyone here,” a teary Ryder told his teammates. 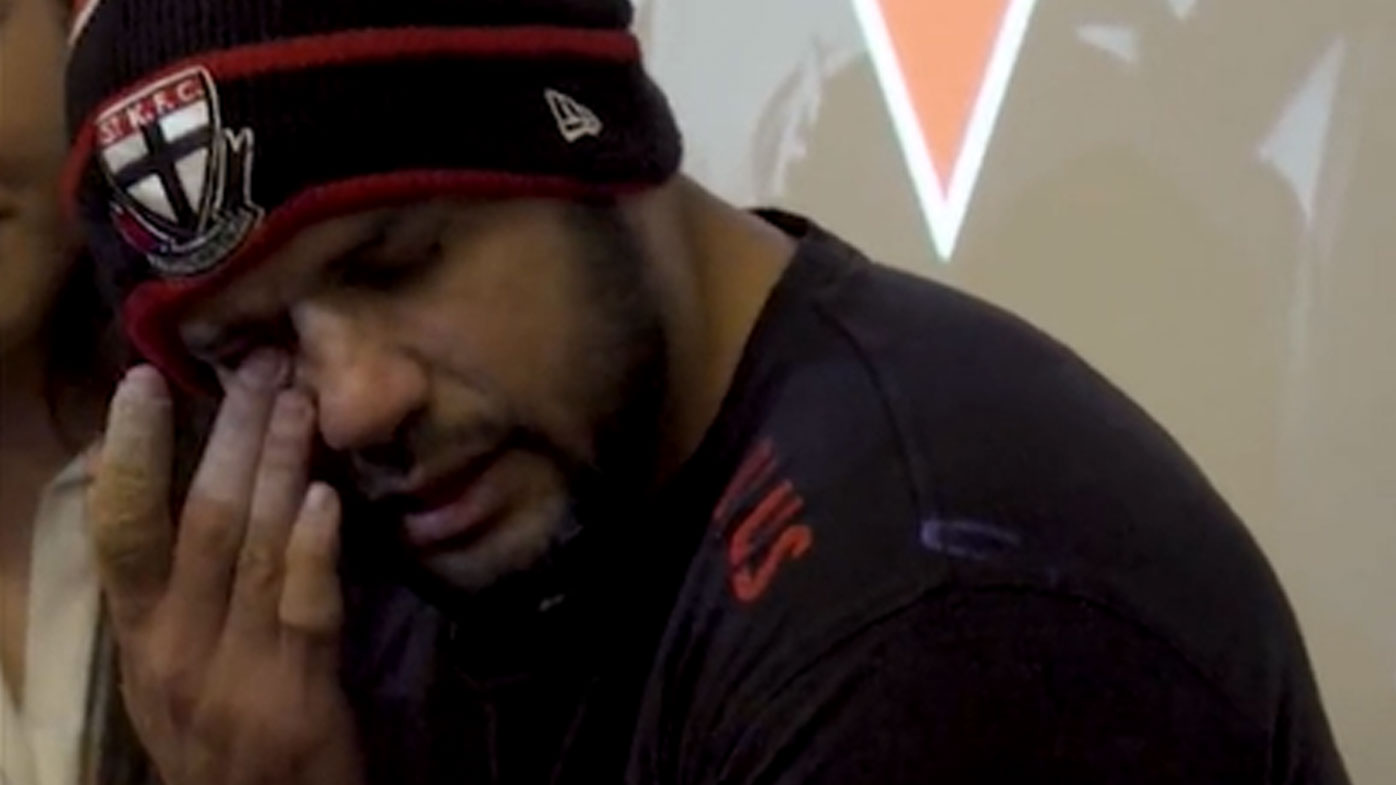 “It’s been an amazing journey. I just want to thank the club for the opportunity. Coming here a few years ago when my old club thought I was done at the time, but I didn’t think I was. I hope I’ve justified you blokes picking me up.

“Coming here I’ve definitely put absolutely everything into it. I haven’t reached the heights that I had in mind coming here, but that won’t take away from the moments, the good times, the relationships I’ve created here.

“I won my first final here, so thanks for that boys. All you blokes have just treated me with so much respect.

“This won’t be the same group again, so this week, just go out and give everything, enjoy each other’s company, love each other, play hard, and thanks a lot.”

Ryder finished with a number of personal honours, including an All-Australian jacket in 2017 as well as a Port best and fairest win in the same season.

He is also one of only two ruckmen to ever with the Anzac Medal, after Collingwood’s Damian Monkhorst was retroactively awarded the 1999 medal in 2011.

Ryder was a number of Essendon players who opted to leave the club following the supplements saga, and despite his sometimes fractured relationship with the Bombers, he thanked his old coaches at the club, Kevin Sheedy, James Hird, Matthew Knights and Mark Thompson.

St Kilda’s head of football, David Rath, paid tribute to Ryder, saying he “made our club a better place”. 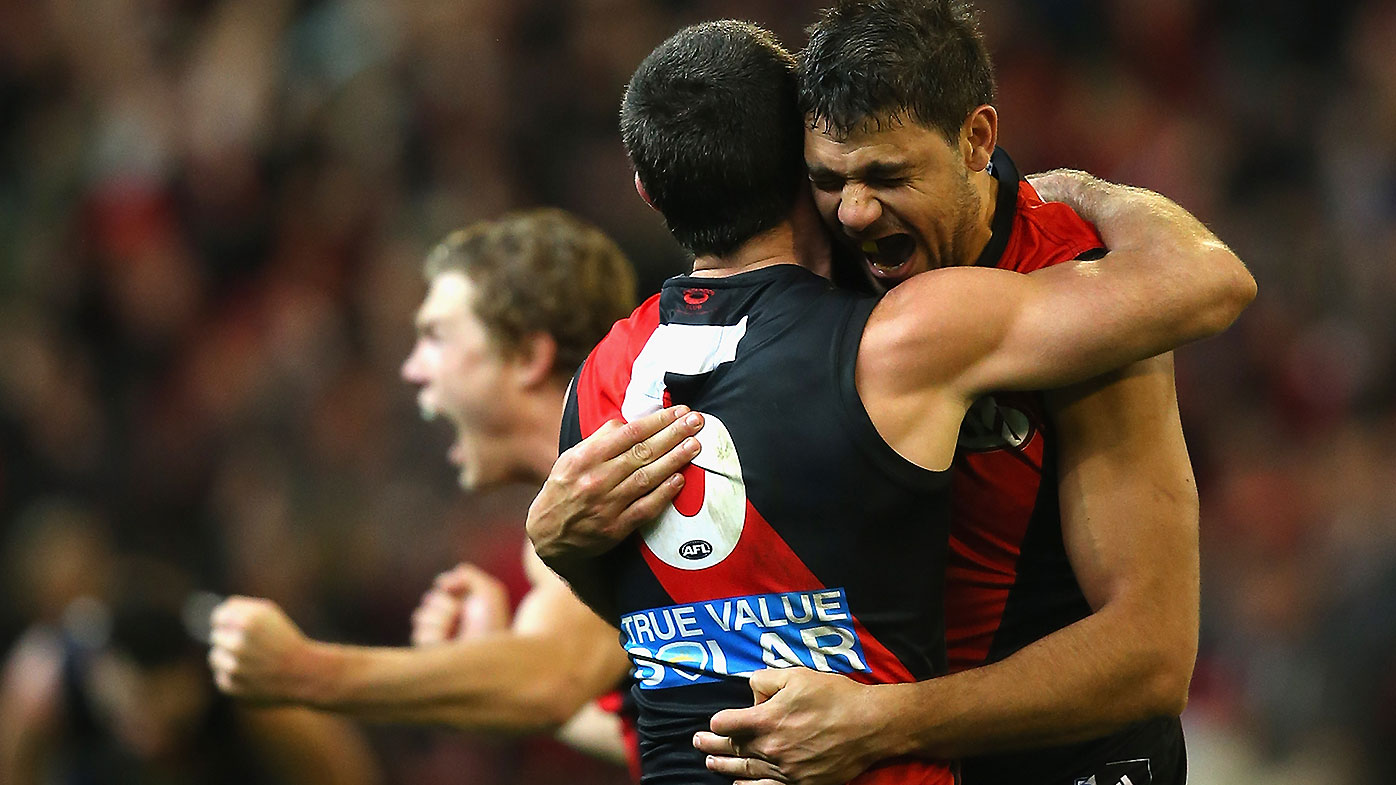 “His talent on the field is one thing, but Paddy’s caring, patient nature off it has been such an asset to our program, especially with our young Indigenous players,” Rath said in a club statement.

“His mentorship of Rowan Marshall and the other rucks has been invaluable for all of them.

“AFL is a tough game, and Paddy has given his whole heart and body to his pursuit of this sport at the highest level.

“I think his efforts in our 2020 elimination final will go down in St Kilda folklore – that exemplifies the passion with which Paddy has played for the past 16 years.

“Paddy and his family will always have a place here at St Kilda.”