Rugby league immortal Andrew Johns has urged Jayden Sullivan to think about moving on from the Dragons in order to kickstart his first grade career.

Despite the fact that the 20-year-old is currently contracted until at least the end of the 2025 season, Johns said that as long as Ben Hunt is in town, there’s no path forward for the young gun.

“If someone like Jayden Sullivan wants to play halfback, he won’t do it at the Dragons for the next couple of years,” he said on Nine’s Immortal Behaviour.

Sullivan has featured in first grade just six times in 2022 – five of those off the bench, and his lone start coming in the No.7 jersey when Hunt was absent on Origin duty.

But while he’s urged Sullivan to look for greener pastures, Johns said that Tyrell Sloan should stay put, despite also finding limited opportunities this year. 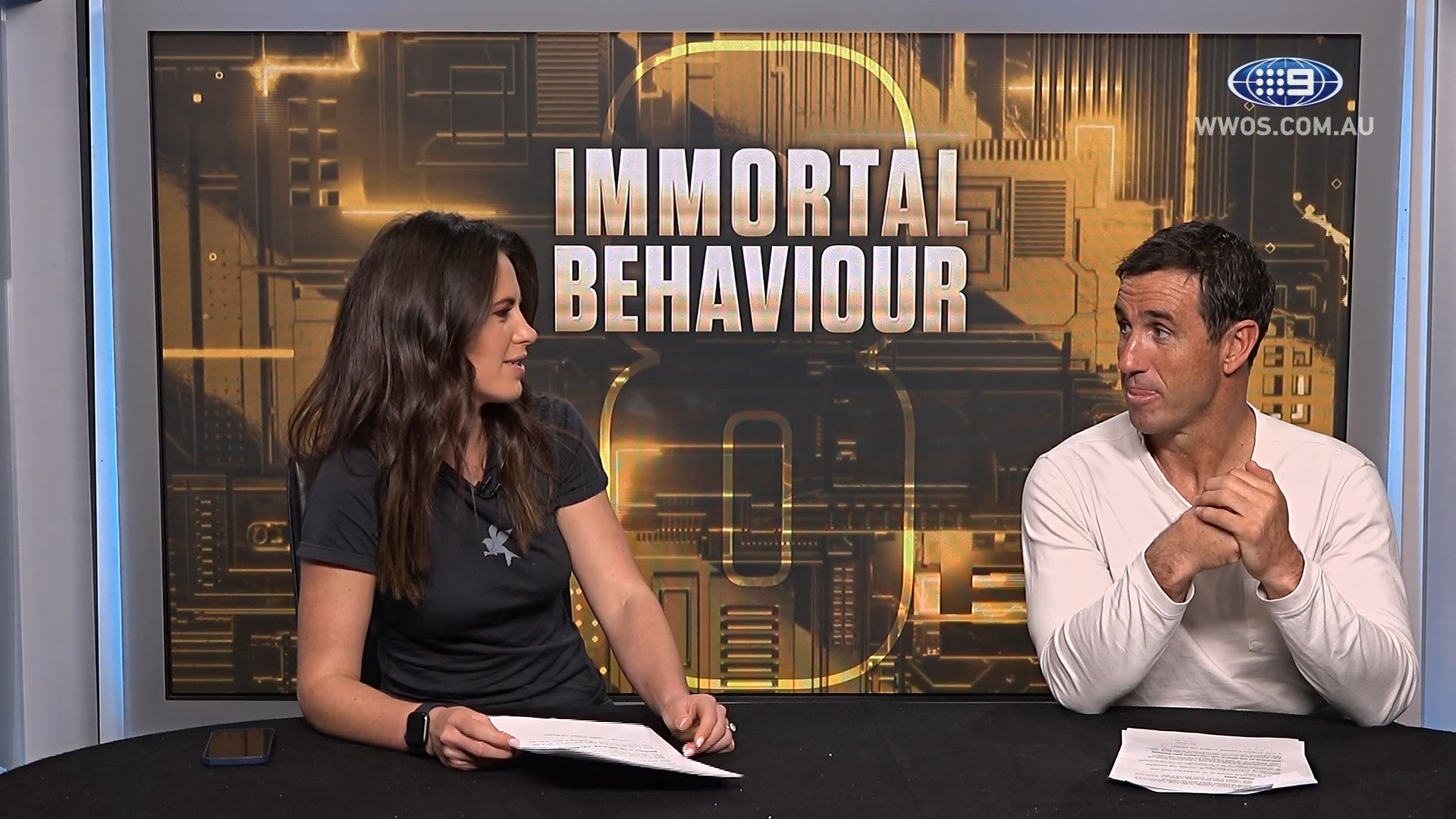 “I don’t know why he hasn’t been playing. I don’t know what deficiencies they see in his game, but how do you improve that? On the field, making mistakes,” he said.

“I just think he’s got a bit of x-factor, Tyrell, and he’d look good in red and blue.”

Cody Ramsey has been preferred to Sloan in the No.1 jersey for most of the year – but even when the former was injured, it was the veteran Moses Mbye that slotted in at the back, not the 20-year-old, who has also been limited to just six games this year. 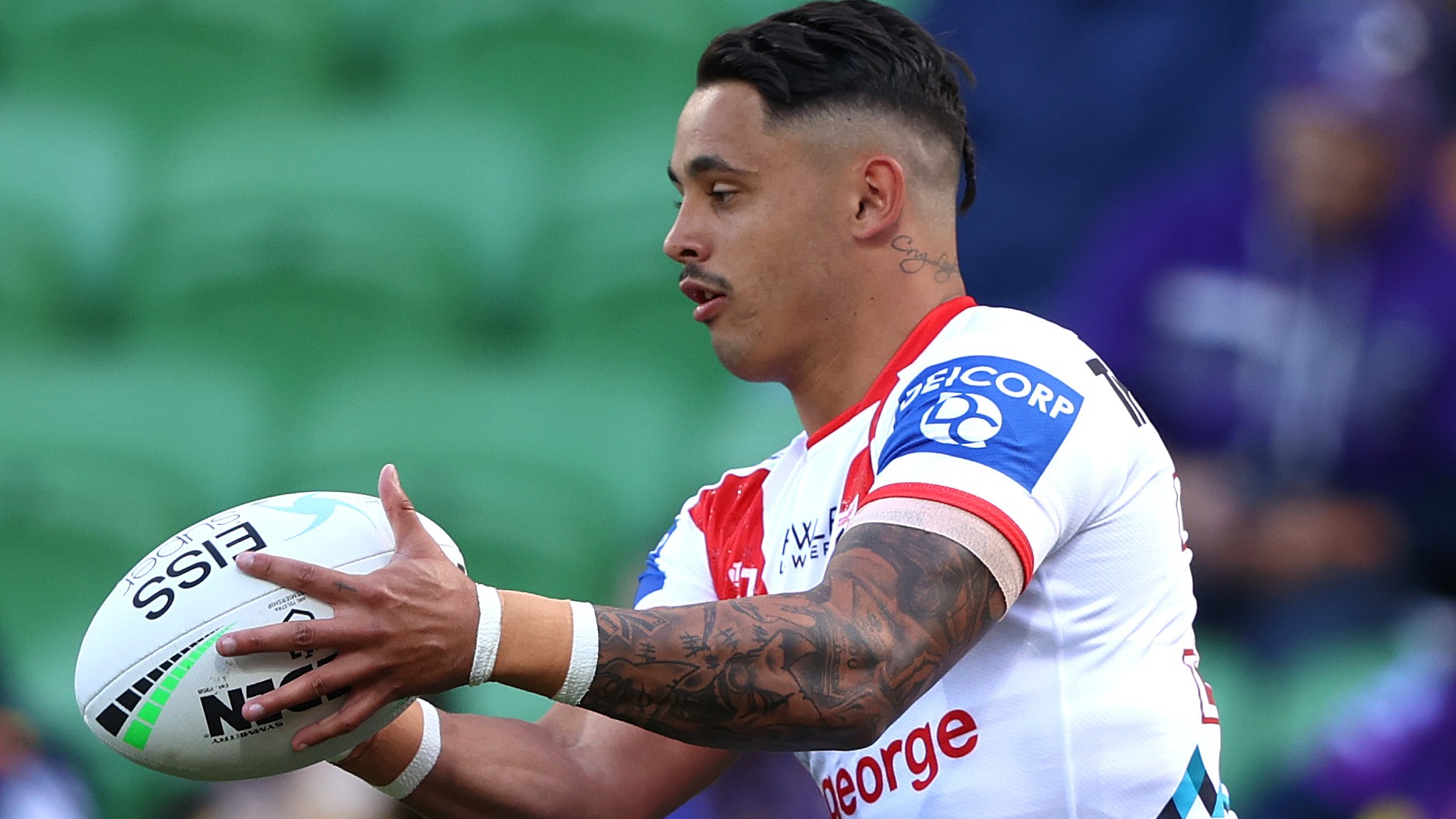 “It’s a conversation both of those young men have to have with the coach, Anthony Griffin,” Johns said.

“For whatever reason he hasn’t played these young guys – so as I said, they’ve got deficiencies in their game, we don’t know what they are, but obviously there is.”

Such is the nature of the NRL that only a finite number of talents can stay put – and with the likes of Ramsey and Talatau Amone impressing in 2022, Sullivan and Sloan have been left on the outer.

“I think Ben Hunt’s about to re-sign. I think Jayden should maybe look elsewhere,” Johns said.

“But Tyrell? He should back himself, I think he’s an out-and-out an NRL fullback.”

Push for return of Hird amid Essendon mess