Following the euphoria surrounding Clarkson’s signature on Friday, the magnitude of the task at hand for the four-time premiership winner was laid bare on Saturday as the Kangaroos slumped to a 6.11 (47) to 16.18 (114) loss to the Gold Coast Suns at Marvel Stadium.

The loss is North Melbourne’s 20th of the season and ensures a bottom-placed finish for a second consecutive year.

Adams said he hoped to remain at the club in some capacity when Clarkson takes over, and suggested the appointment would yield positive results in the club’s bid to re-sign talented young gun Cam Zurhaar and veteran big man Todd Goldstein, who are both out of contract. 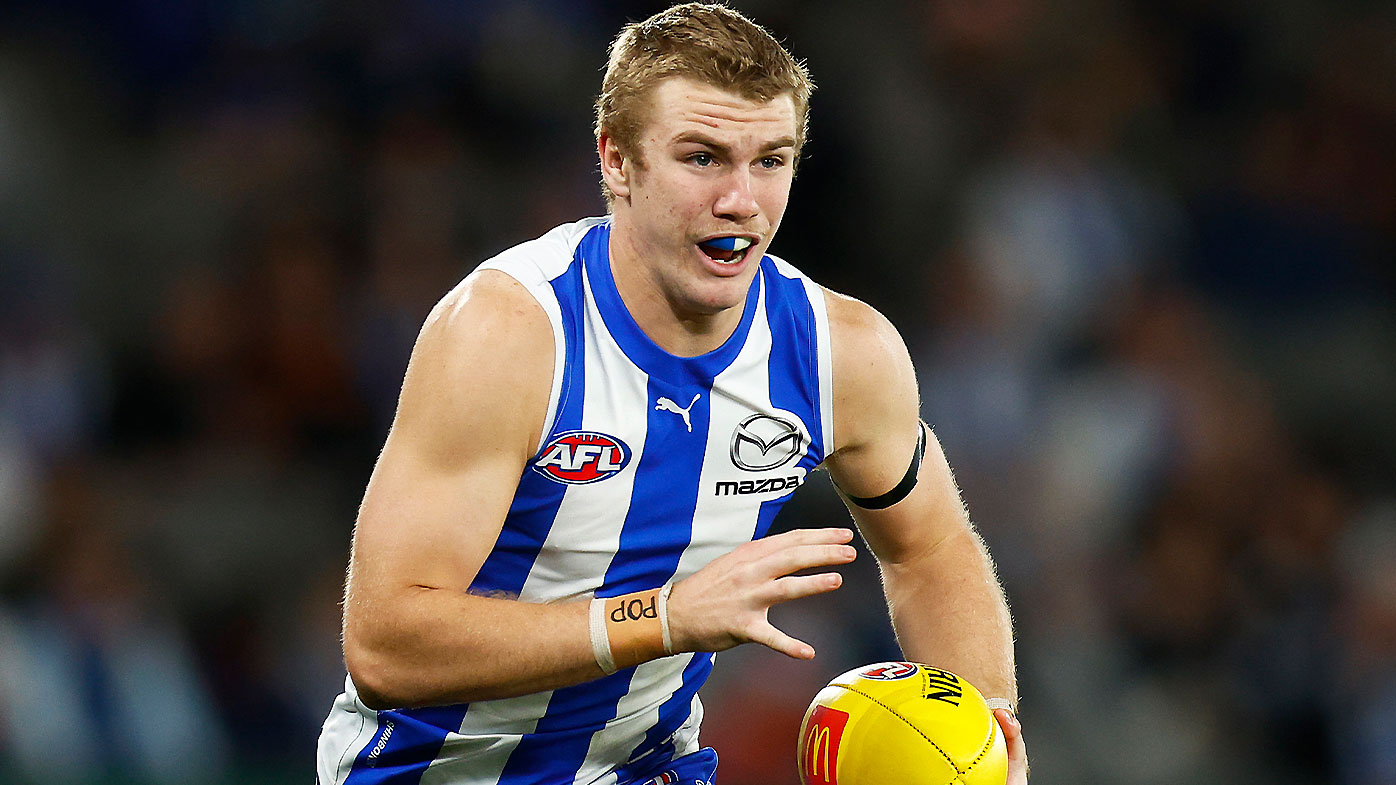 North is also fighting to retain last year’s No.1 pick Jason Horne-Francis, after the teen star pushed contract extension talks to the end of the year.

“I think guys like (Goldstein and Zurhaar), without speaking for them, would’ve been looking to see who the new coach was … you can’t get a better one, so it would be making me re-sign,” he said.

“I’m sure in the next couple of weeks once they sit down with Clarko and have those conversations it’ll probably become a lot more apparent what they’re going to do.

“Personally, I think it can only help with those signatures and hopefully a few guys from other clubs want to come as well because clearly we’ve got the best coach in the modern era.” 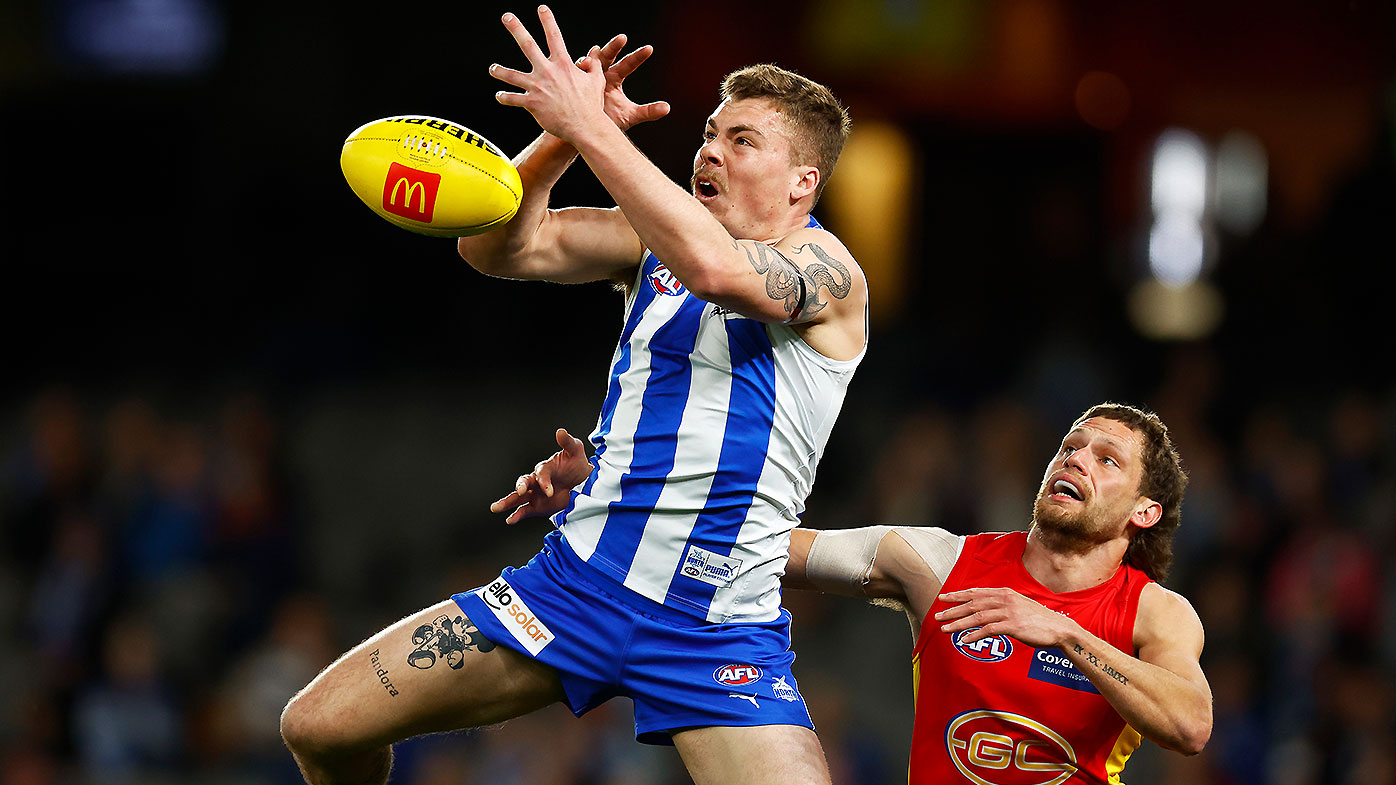 With the Kangaroos having one of the youngest lists in the competition, Adams is hoping Clarkson’s appointment will help lure some veteran players from rival clubs to supplement the club’s young guns.

“Some help for them would be great,” he said.

“Jy Simpkin and Luke Macdonald are doing a fantastic job as well, but they’re still developing … they’re still inexperienced in terms of leadership.

“If we can get some more mature guys that have come from good clubs and see the standards that need to be brought, I think it would be fantastic for our group.”