A tumultuous Wallabies season has got even choppier following the news that defence coach Matt Taylor is leaving the team to prioritise “personal matters.”

Taylor has been with the Wallabies since 2020 and has coached in more than 110 Tests with Australia and Scotland.

Rugby Australia released a statement saying that the decision – effective immediately – had been made following a discussion between Taylor and coach Dave Rennie. 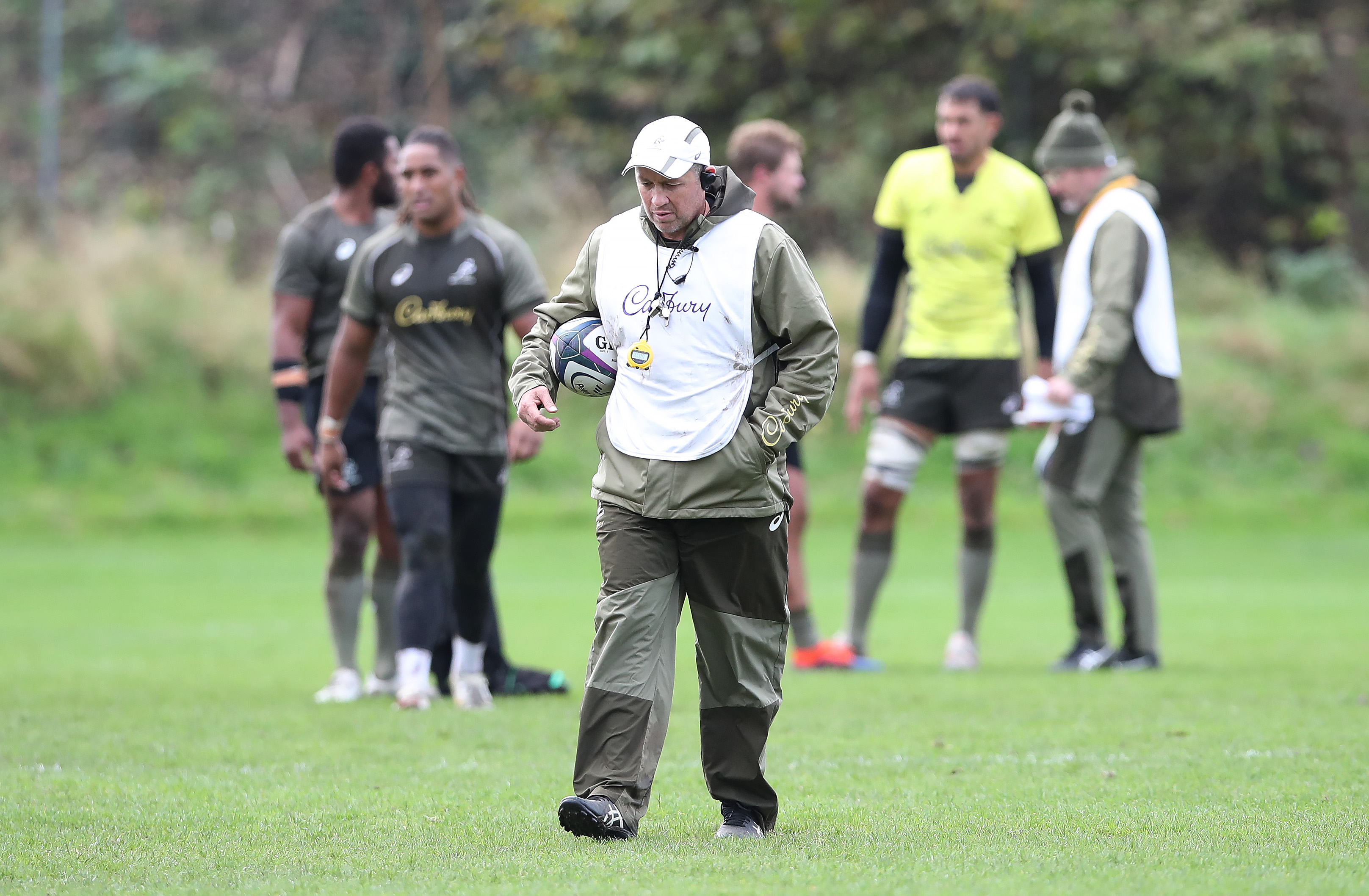 “Both parties felt the time was right for him to step away and commit his focus to some personal matters that he needs to prioritise at this point,” RA said.

The Wallabies – who just conceded 48 points in a record loss to Argentina – did not announce a replacement for Taylor.

“Matt is a great man with a strong work ethic, who is well respected within the Wallabies environment and we will miss him,” Rennie said. Taylor was also quoted in the statement.

“While this was an extremely difficult decision, I know it’s the right one for me and my family at this point in time,” Taylor said.

“I’m looking forward to spending more time with them and look forward to getting back into coaching when the time is right.”

The Wallabies have slumped to seventh in the world rankings, an equal-record low.

The injury ravaged side lost a home series 2-1 to England in July before squaring its two away games 1-1 against Argentina.

Why ‘devastated’ star was axed from Wallabies