Carlton star Charlie Curnow has turned his back on free agency to sign a massive six-year contract extension that will see him remain at the club through 2029.

The 25-year-old had a year to run on his current deal, with both he and forward running mate Harry McKay initially set to come out of contract at the end of 2023, but is now locked in for the foreseeable future.

Curnow’s extension is a massive show of confidence in Carlton’s direction under first-year senior coach Michael Voss and CEO Brian Cook, and comes after a tremendous comeback season.

After managing just 15 games across the previous three seasons, Curnow has made 21 appearances for the Blues in 2022, and currently tops the AFL goalkicking list with 62 majors. 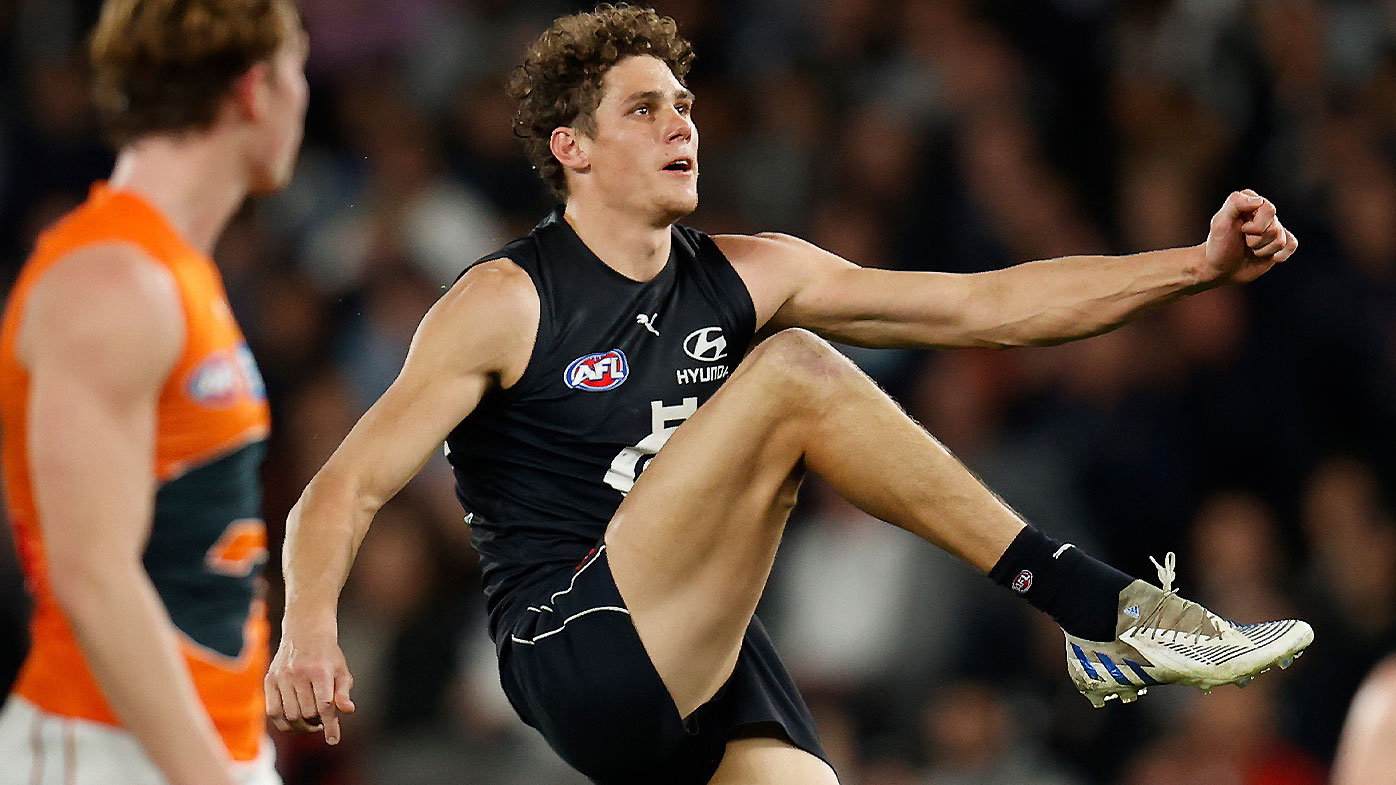 “This group started from day one together, we want to continue to grow together and ultimately we want to earn success together,” Curnow said in a club statement.

“We’ve had a lot of players re-sign for the long term and their mindset is exactly the same as mine – let’s do this the right way, off the back of working hard for each other and for everyone we represent at this football club.

“It means so much to me to represent our guernsey. To wear that navy blue means we belong to something really special: there is no football club like ours, no fanbase as passionate as ours and it is a privilege to represent Carlton each and every time I’m out there.”

Despite his injury issues, Curnow was set to attract monster offers from rival clubs had he entered free agency, but was not interested in pursuing opportunities elsewhere. 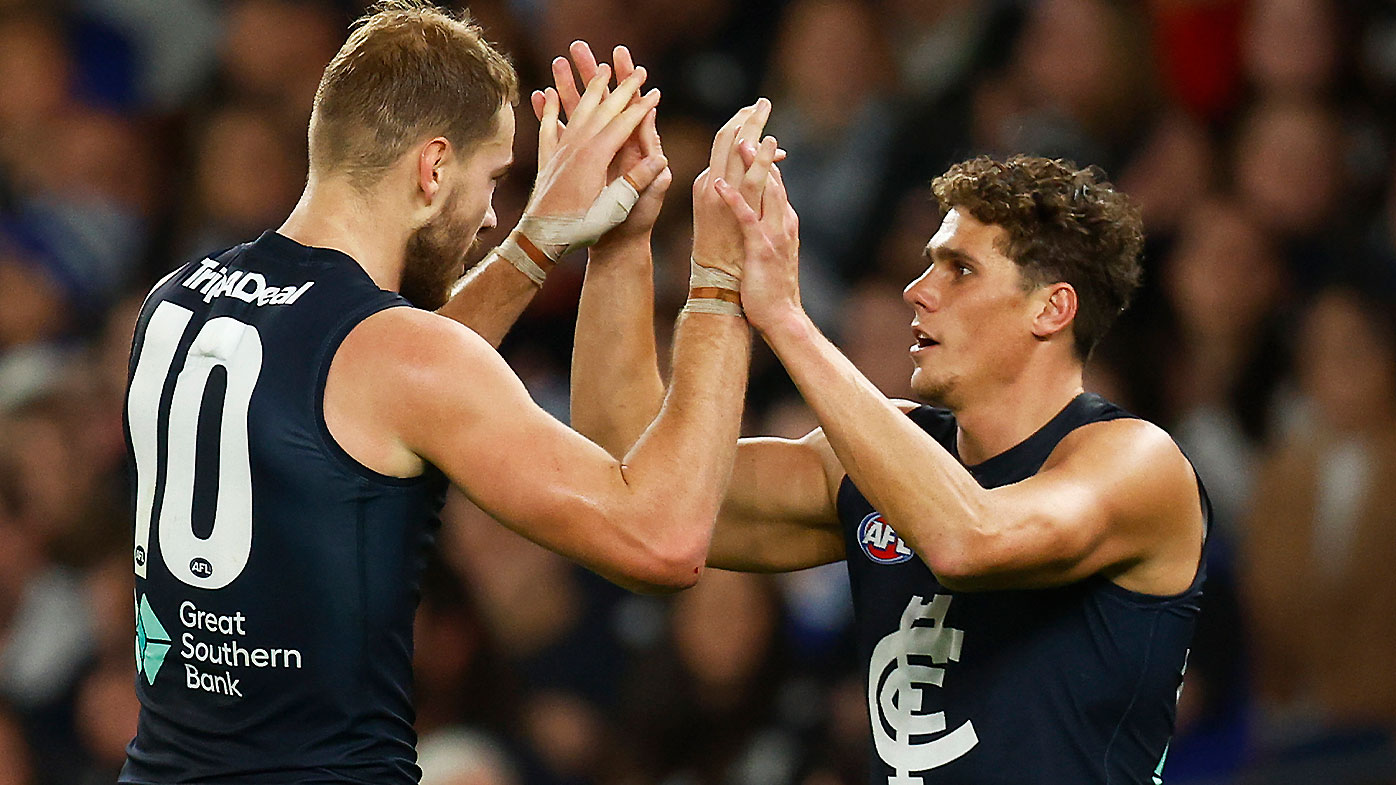 “Charlie came to us a year before he needed to, said he wanted to play for this football club and was not interested in any other offers – that tells you everything you need to know about who he is,” Carlton list boss Nick Austin said in the statement.

“Everyone sees what Charlie can do on the field, but it is what he brings to our football club off it which is what we really value and few get to see.

“He is an infectious character, whenever he walks into a room the energy lifts and over the last few years he has grown into such a resilient and undeniably hard worker, who more importantly understands how to get the best out of himself and those around him.

“His connection with our members and supporters is certainly special. It is clear to see whenever he touches the ball in a game, the noise in the stadium is unlike anything else, and we are delighted the Carlton faithful can enjoy continuing to build that connection with Charlie for many more years to come.”