Bombers coach Ben Rutten has kept his job for now, but doubt remains he will see out the final year of his contract.

New Bombers president David Barham has confirmed Rutten will coach against the Tigers on Saturday night, before the board meets again on Sunday to determine his future beyond that.

In a press conference at Bombers headquarters in Tullamarine, Barham said he would be “derelict in his duties” if he didn’t speak to Clarkson, but conceded the playing group were left “disappointed” they had not been consulted more. He admitted the saga had been “ugly”.

“When I became president, it was obvious that Alastair Clarkson was out there and he had expressed an interest in coaching Essendon,” Barham said.

“As president, my job is to do everything that I can for this club to get us to winning a flag and being successful. So if the best coach of the last 20 years is out there once is an interesting coaching, I would be derelict in my duty as a director and a president to not go and talk to him, which I did.

“I fully accept he’s made a decision to go to North Melbourne and congratulations to them.

“(It’s) tough on Ben, yep, for sure. But that’s the sort of thing I think we have to do and what I have to do for this club to improve and get better and go forward.”

Clarkson had been set to sign on the dotted line with the Kangaroos as early as last week, before Barham got in touch.

He confirmed the move to Arden Street Friday morning.

In his own press conference, Rutten said there are “conversations that need to be had”, but denied he was going to walk out himself.

“I’m the coach of the footy club and I made a commitment to (the players) – I’m not going to let them down now,” he said.

He acknowledged while the club’s win-loss ratio was where his performance as coach is judged the most, he said the Bombers are in fact in a better position now than in seasons past.

“Two years ago, we embarked on a journey to build a sustainable premiership football club. Now this year we there’s no question we haven’t had the wins and losses that we would have liked, but I still maintain that the progress we’ve made over the course of the season is going to put us in a really good position moving forward,” he said. 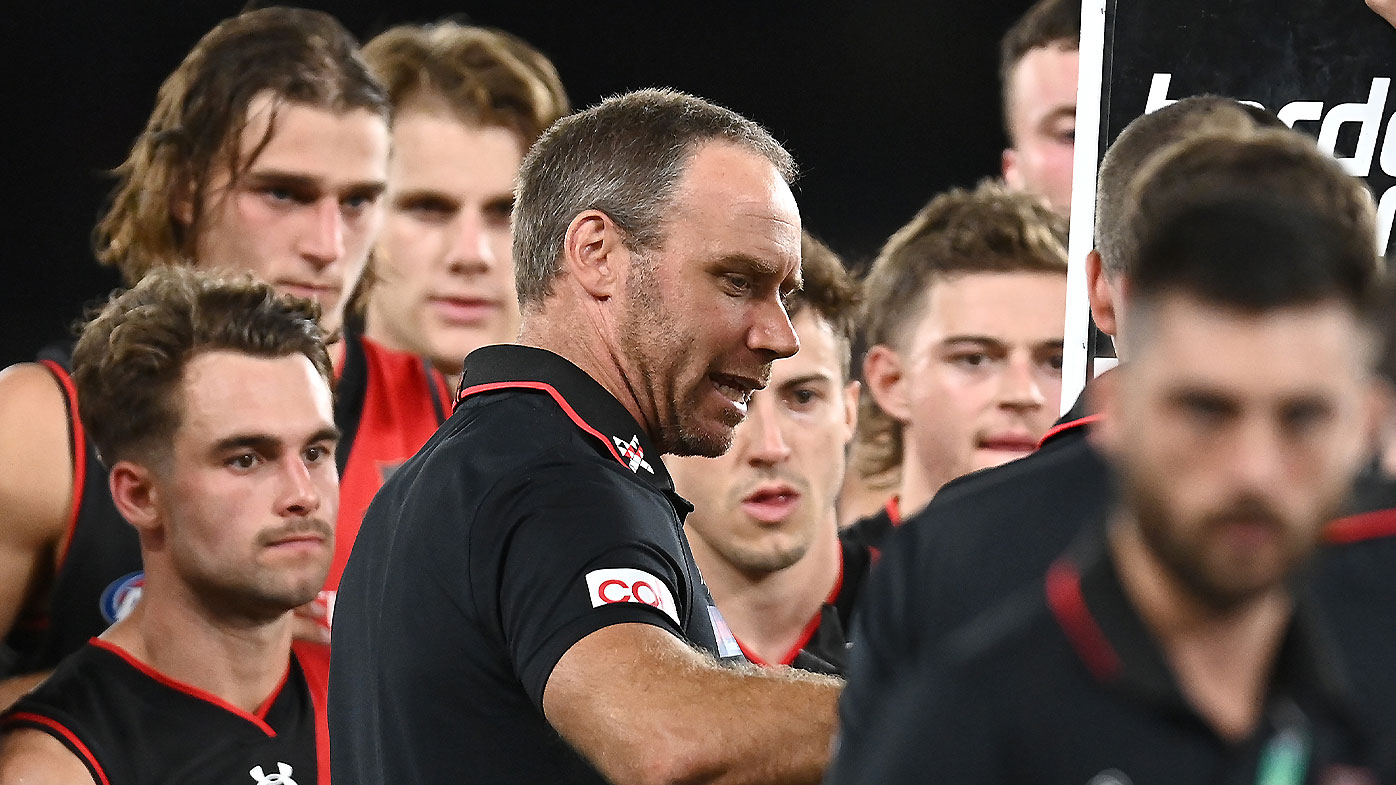 “In the back end the year we’ve beaten Sydney, Brisbane, and taken Collingwood to the line twice.

“They’re the things that we were a long way off doing last year, even though we won more games last year, we weren’t able to compete with those top teams.”

“While the win-loss haven’t been exactly how we would have liked, and we’re in that industry I get that, I think the most important thing is … where we’re at and the journey we’re on.

“These experiences that we’ve had this year we’re going to be telling and really important for this club.”

Rutten’s manager, Adam Ramanauskas told SEN the Bombers had barely communicated with his client all week.

“It’s fair to say Monday and half of Tuesday were pretty difficult days because nobody was telling him what was going on,” Ramanauskas, himself a premiership-winning Bomber in 2000, said on RSN radio on Friday morning.

“He was calling a lot of people and wasn’t getting much response back.”

Barham said Bombers chief executive Xavier Campbell spoke to Rutten on Monday, but he himself didn’t until Tuesday. 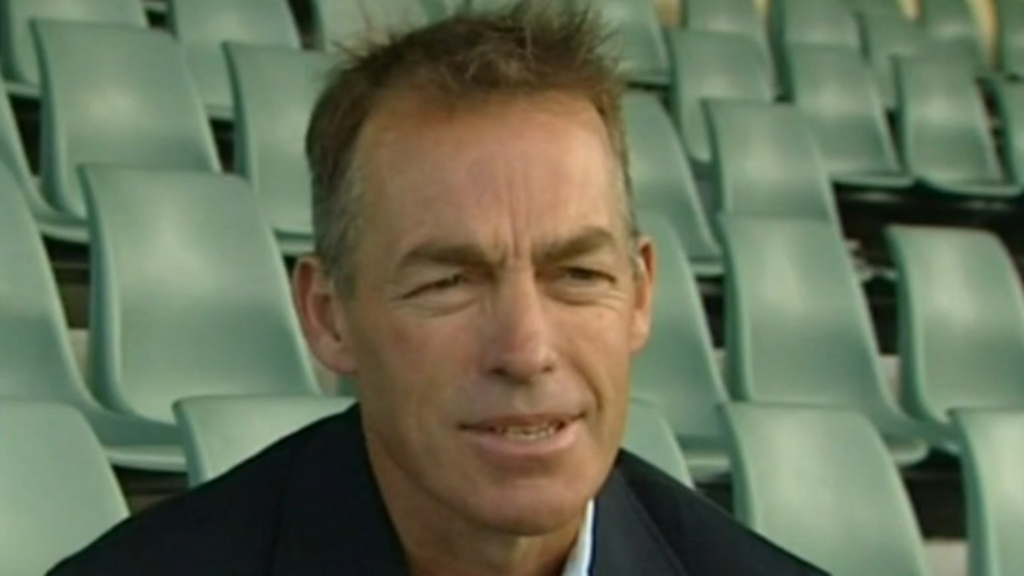 “I think it’s been really disappointing. You’ve got to look at the human side – the way he has been treated is fundamentally not right,” Ramanauskas said.

“There’s only 18 of these jobs available in the country – it’s a very high-pressure job. The way you treat these individuals is critical to the success at your football club.

“I just think the way and the manner in which it’s been handled has been poor.”

Rutten was an assistant coach under Damien Hardwick in the Tigers’ 2017 premiership year.

“I feel for Truck because I know how much he cares about that playing group out there … I look at him on the TV and the shots, he’s undeserving of what’s happening at the moment.”

What’s next for Cody Simpson after ‘special’ feat

NFL intervenes to up penalty for ‘predatory’ star