Incoming North Melbourne coach Alastair Clarkson says negotiations with the Kangaroos were too far advanced for him to seriously consider an approach from Essendon.

The four-time premiership winning coach has agreed to a five-year deal at Arden St, as the club looks to rebuild after a horror run. The Kangaroos have won just two of 21 matches this year, and look set to claim a second straight wooden spoon.

It follows weeks of speculation that Clarkson would take over at either North Melbourne or GWS.

A spanner was thrown into the works on Monday when Clarkson was first linked with the Bombers, despite current coach Ben Rutten still having a year to run on his contract.

“We were so far down the road with North and GWS, the Essendon process came far too late to give it serious consideration,” Clarkson said.

“It was really out of respect that I listened to what they had to say. Due diligence takes a lot longer than four days, for me.”

Clarkson conceded that he couldn’t let the indecision drag out any further.

“I was aware that it was becoming a circus. I hate being the centre of attention and I don’t like the fact that in essence, you take hostage of the game until a decision is made,” he said. 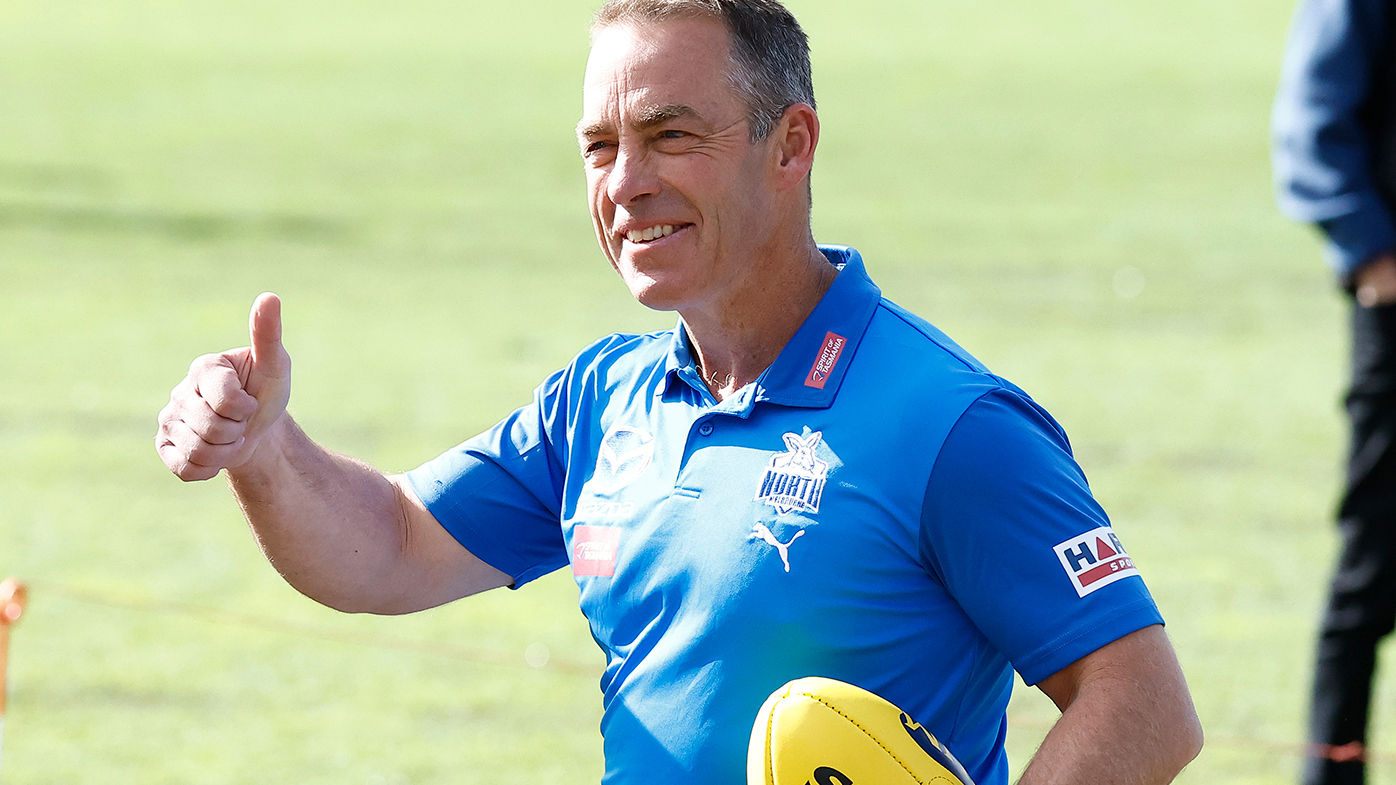 “It really disappoints me what has unfolded with ‘Truck’ (Rutten) out at the Bombers. He’s a good man, he’s a good football person, and I hope somehow that can be resurrected as a result of the decision today.”

Essendon, GWS and North Melbourne occupy three of the bottom four spots on the ladder, but Clarkson said they can take heart from fierce rivals Collingwood and Carlton, who’ve turned around their fortunes in 2022.

“All of these clubs are in these positions for a reason,” he explained.

“Every club goes through it at some point in time in their history. It just happens that these three clubs at this point in time are just battling a little bit with their on-field performances.

“As we’ve seen with Collingwood and Carlton, this time last year (they) were viewed to be basket cases, now we’ve got three more clubs that are going to be viewed as basket cases, and in 12 months time it’s going to be another two or three. 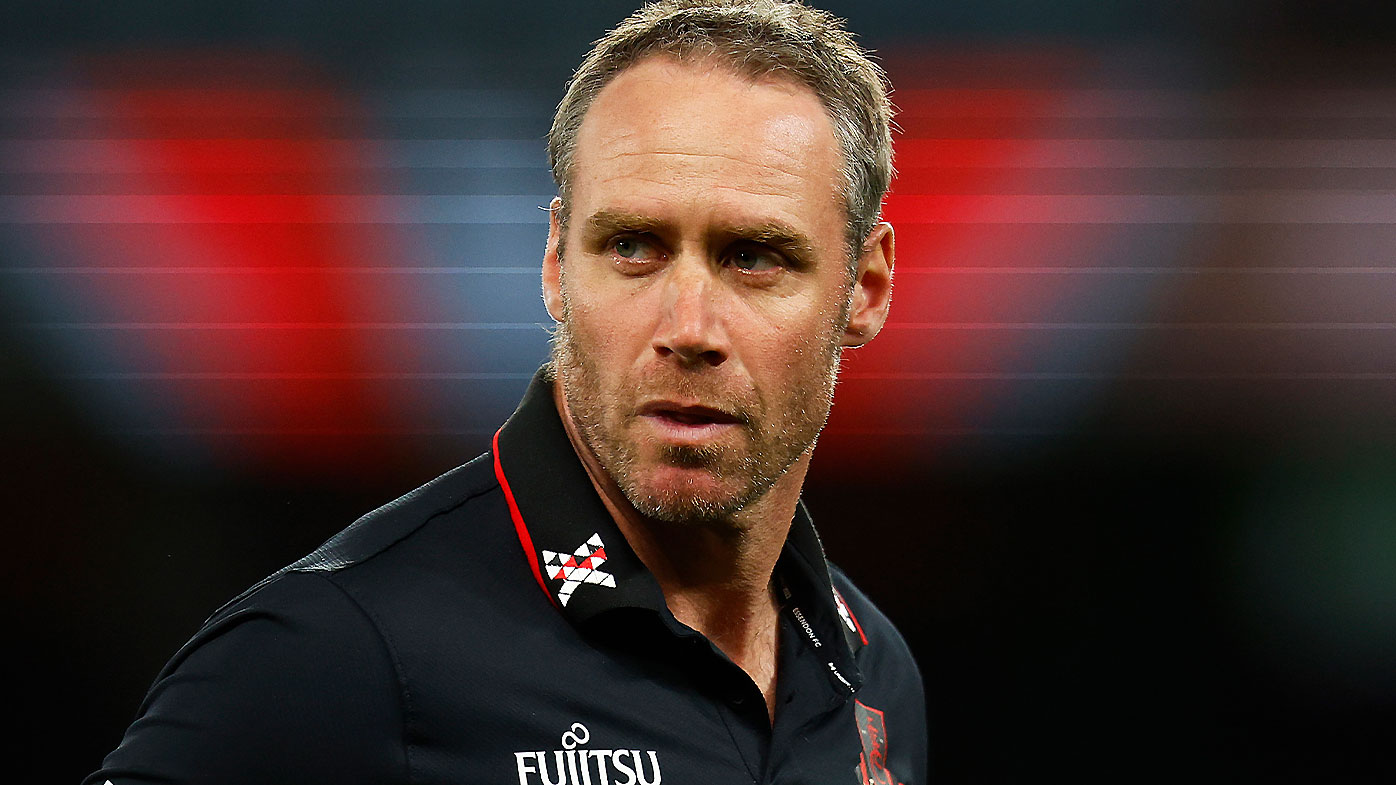 “It’s the lay of the land in this business we’re in. But as we’ve seen with Carlton and Collingwood, it doesn’t take much to turn it around.”

For Clarkson, it’s a return to the club he played for from 1987-1995, with the 54-year-old admitting the Kangaroos helped him through a tough time in his life following the death of his brother.

“When it comes time to make decisions as pivotal as this one, you think back to the moments in your life where you really needed some support,” he said.

“This club gave it to me. Perhaps the shoe is on the other foot right now, where this club needs some support and help.

“It’s an exciting time to be involved in the club.”