Smith captained the Sydney Sixers to the title way back in BBL01, but international commitments have meant he’s appeared only sporadically since, most recently playing four matches in early 2020.

He was at the centre of a major controversy last summer, when he was blocked from playing for the Sixers, despite the club having a vacant spot on its list.

“At the moment he has decided not to commit,” Smith’s manager Warren Craig told the Sydney Morning Herald.

“There is a lot of cricket coming up.”

Smith’s absence would be a disappointment to CA powerbrokers, mindful of the need to breathe fresh life into the struggling BBL.

There’s also continuing uncertainty over the competition’s all-time leading runscorer, Chris Lynn, who is expected to apply for permission to play in a new competition in the UAE that clashes with the second half of the BBL.

In better news for CA, Australian opener David Warner is expected to sign with the Sydney Thunder, returning to the competition for the first time since 2013. 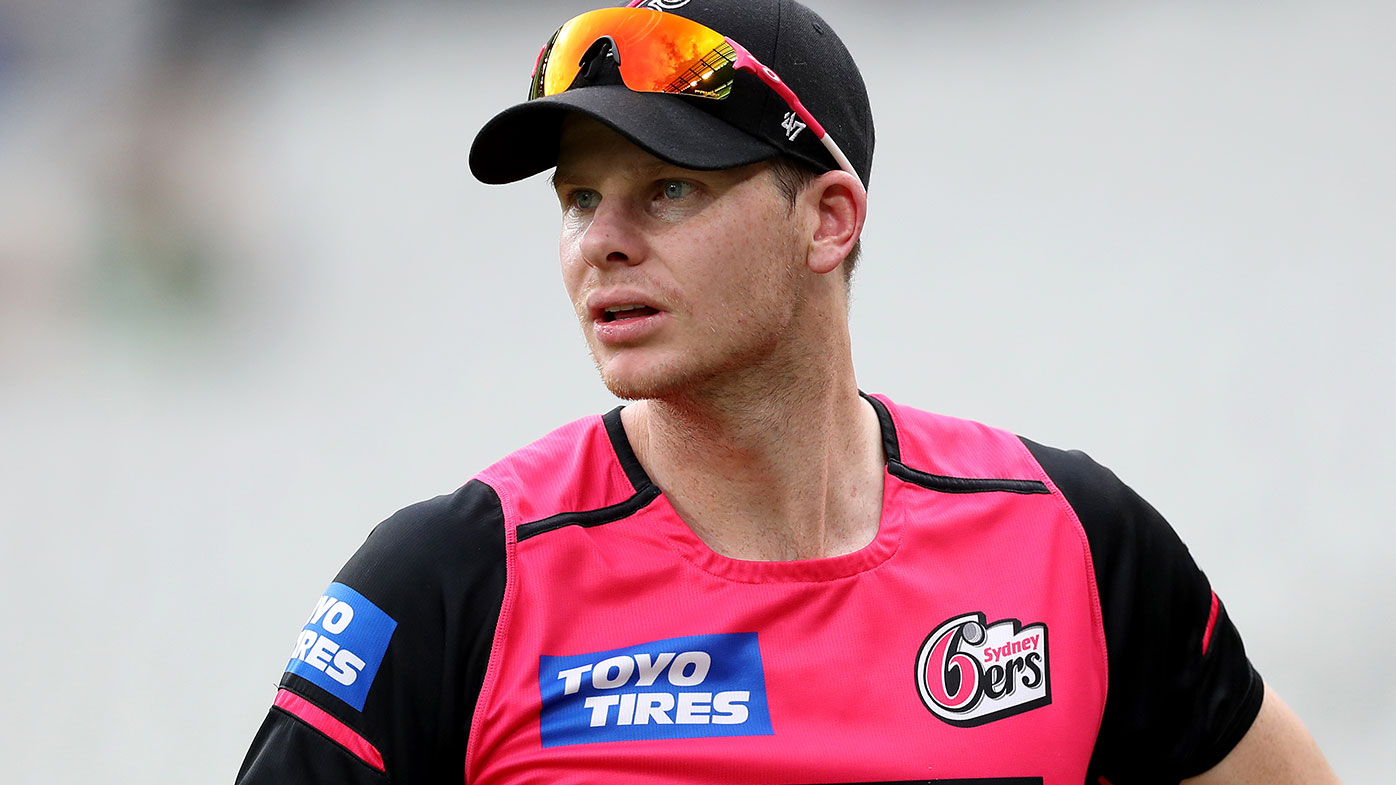 Warner has played just three BBL matches in his career – one each in BBL01, BBL02 and BBL03.

The Herald reports the left-hander is expected to earn $340,000 from five matches as CA looks to encourage Australia’s best players to take part in the competition. The cancellation of a proposed one-day series against South Africa in January means Australia’s leading white-ball players are now available.