Being coached by Wayne Bennett is a lure hard to resist but players also want to have top-line teammates, Darren Lockyer has pointed out.

That’s why Cameron Munster‘s potential move to the Dolphins could have a spectacular snowball effect on the roster of the NRL’s newest franchise, set to play its first season in the competition in 2023.

Munster is contracted to the Storm for 2023 but has been linked heavily to a shift to the Dolphins from 2024.

While Bennett and Dolphins recruitment guru Peter O’Sullivan have locked in several impressive forwards for the club’s inaugural NRL season — including Jesse and Kenneth Bromwich, Felise Kaufusi and Jarrod Wallace — they have few other quality players on their roster.

Landing a fish like Munster could have a magnificent ripple effect. 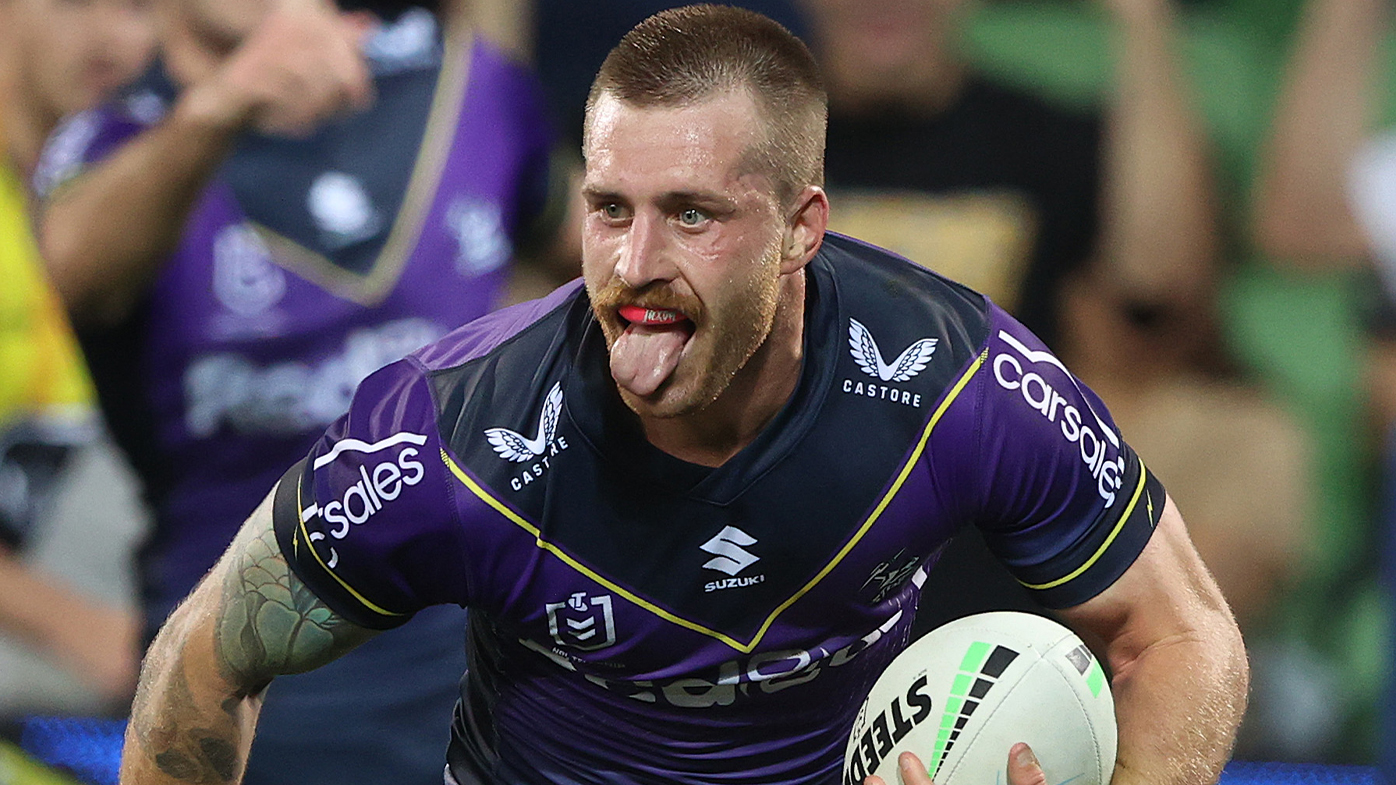 “I think the biggest thing is, ‘OK, I’ll go to the Dolphins, I’m going to be coached by Wayne Bennett’. But then it’s like, ‘Well, who am I playing with?’. That’s been the biggest issue. It’s the ‘chicken and the egg’ thing,” Lockyer said on Wide World of Sports’ QLDER.

“Even though they’ve signed some good, experienced forwards, they’re still looking for that kill when it comes to a playmaker.

“He’s obviously been talked about for a while.

“The money, I assume, is going to be massive, but that money spent on him would, I think, save money elsewhere because it would draw players to the club.”

Munster is turning in another blinding campaign this year, having shone in both Queensland and Melbourne colours.

The big-money playmaker led the Maroons to victory in the State of Origin opener in a man-of-the-match performance, and has thrived at both five-eighth and fullback for the Storm.

The 27-year-old has in recent weeks played at fullback in the absence of electric No.1 Ryan Papenhuyzen, whose season was ended by a knee injury in round 18.

Munster began his NRL career at fullback and, since transitioning to five-eighth, has won two grand finals and two Dally M five-eighth of the year honours.

“If you’ve got players like Munster in your side there’s a lot of people that certainly want to play in that same team as him,” Wally Lewis said on QLDER. 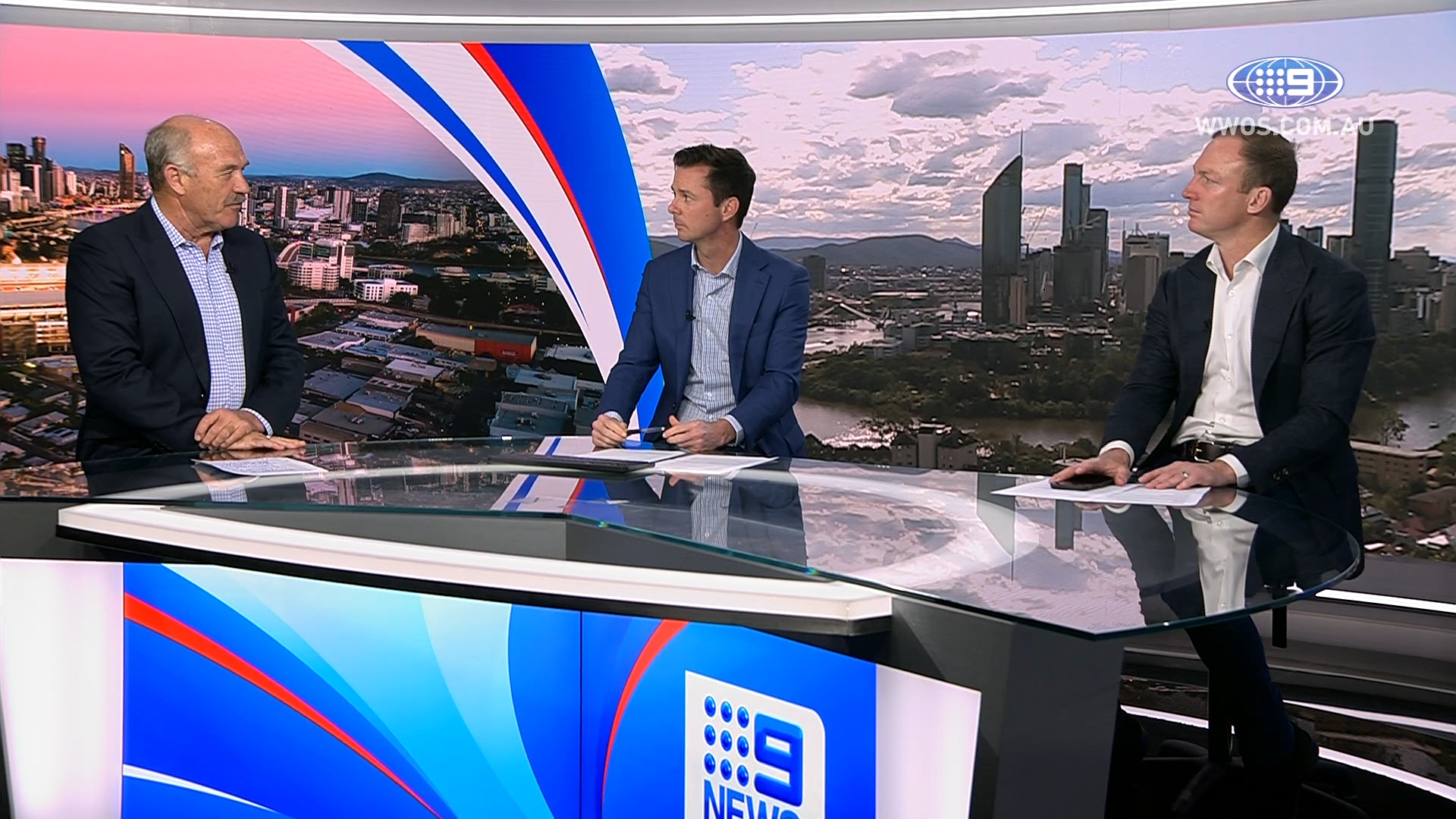 “I think there’ll be a considerable number of players advising their managers to maybe take a little bit less if you can get me an opportunity at the Dolphins.

“I think there’ll be a couple of other names come up, as well, for those positions.

“But certainly, anybody that’s a centre, a winger or a fullback would be loving the opportunity to be able to play outside Cameron. His performances have been fantastic. It would be great things for their personal career and also the club’s opportunities.”

It was strange to see Bellamy and Cooper Cronk part ways and it’d feel odd if Bellamy and Munster split up.

Bellamy is contracted to the Storm until the end of 2026, but whether he remains coach or takes up a coaching director role is uncertain.

The Melbourne mentor isn’t sure if Munster will stick with the Storm beyond 2023 but said he’d be “really happy” if he made that decision. 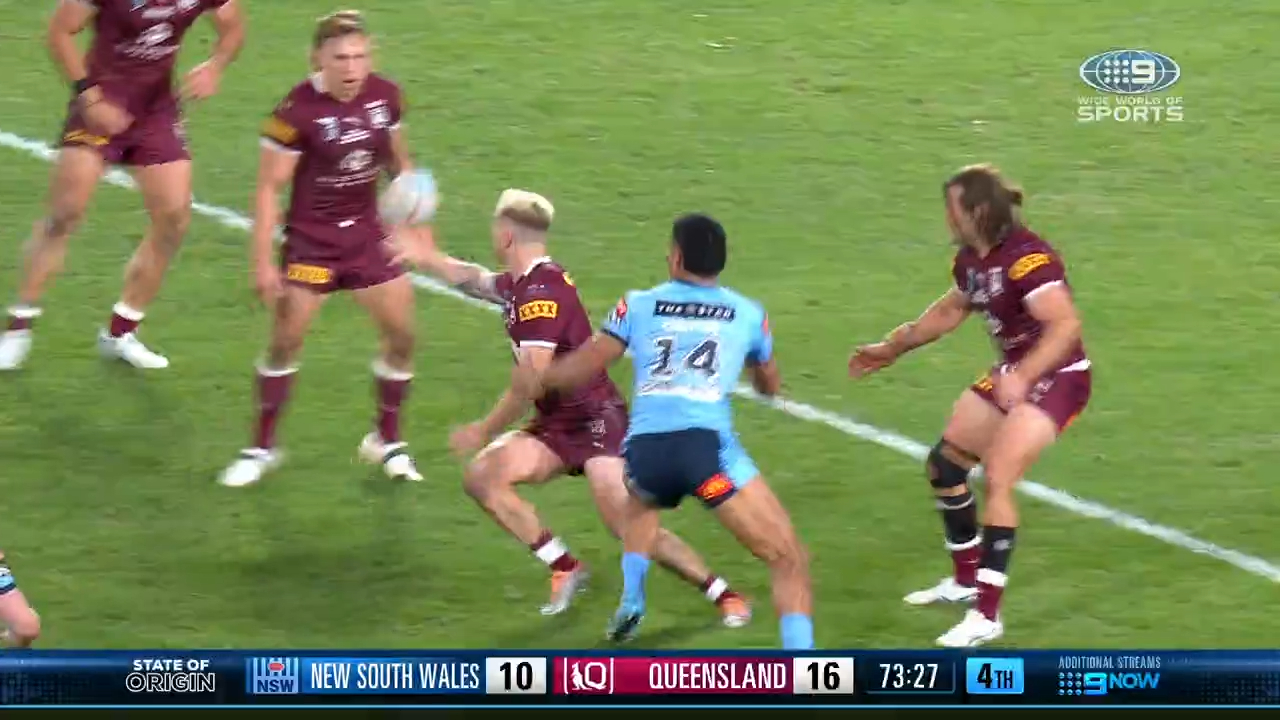 “We obviously really, really want him to stay, without a doubt,” Bellamy said on 4BC’s Wide World of Sports radio.

“I don’t want to put any pressure on him.

“At the end of the day, I want him to be playing good footy for the team.

“Hopefully that other stuff will sort itself out.”