Former Hawthorn star Jordan Lewis has unloaded on Essendon for its treatment of Ben Rutten, saying he’d consider walking out on the club if he was a player there.

Despite having a year left on his deal, Rutten is none the wiser about his future beyond this weekend as the club courts Lewis’ former Hawks coach Alastair Clarkson.

The 11th-hour Clarkson chase has left Rutten in an awkward spot, with Clarkson also offering his sympathy towards Essendon’s incumbent, and Lewis suggested that his old coach would find it tough to replace Rutten.

“The way that (Clarkson) spoke about Ben Rutten at the airport and how he feels for Ben Rutten … to speak like that and then to accept a job at that football club I think would be really difficult,” he told Fox Footy’s AFL360. 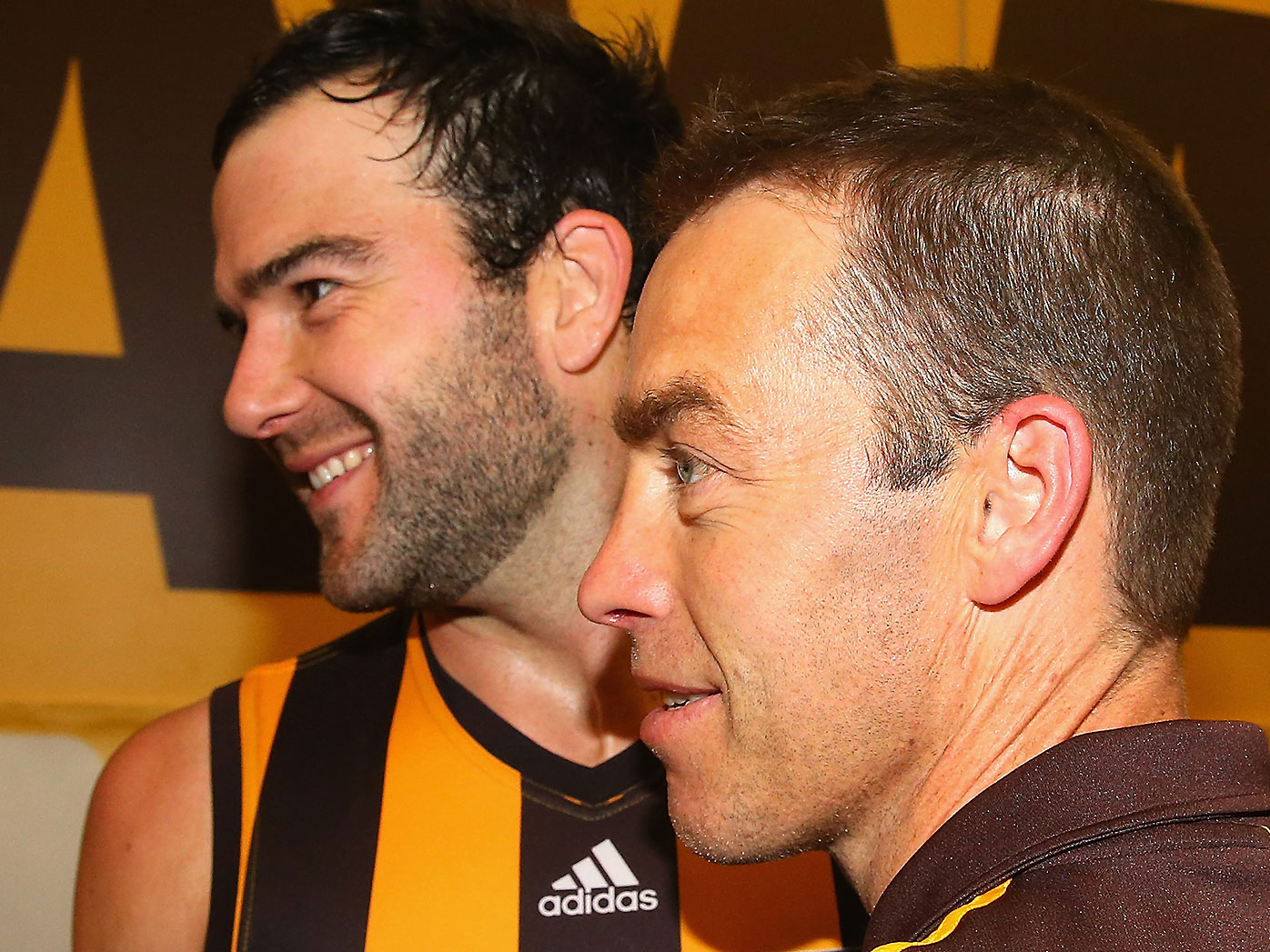 “I think it’s been disgraceful how Essendon have dealt with this situation and Ben Rutten.

“If you’re sitting back and you’re a member of this football club for 10 years, you wonder why their performance is (up and down) on the field, well look at the last week. It’s a club that is so unstable.

“If I was a player at that football club, you’d nearly want to walk out because of the way that they’ve treated a coach that’s been there for two years.

“Two years, what coach would come in and win a premiership within two years? It took Alastair three years, but then the real success came nine years later. It took Damien Hardwick six years. 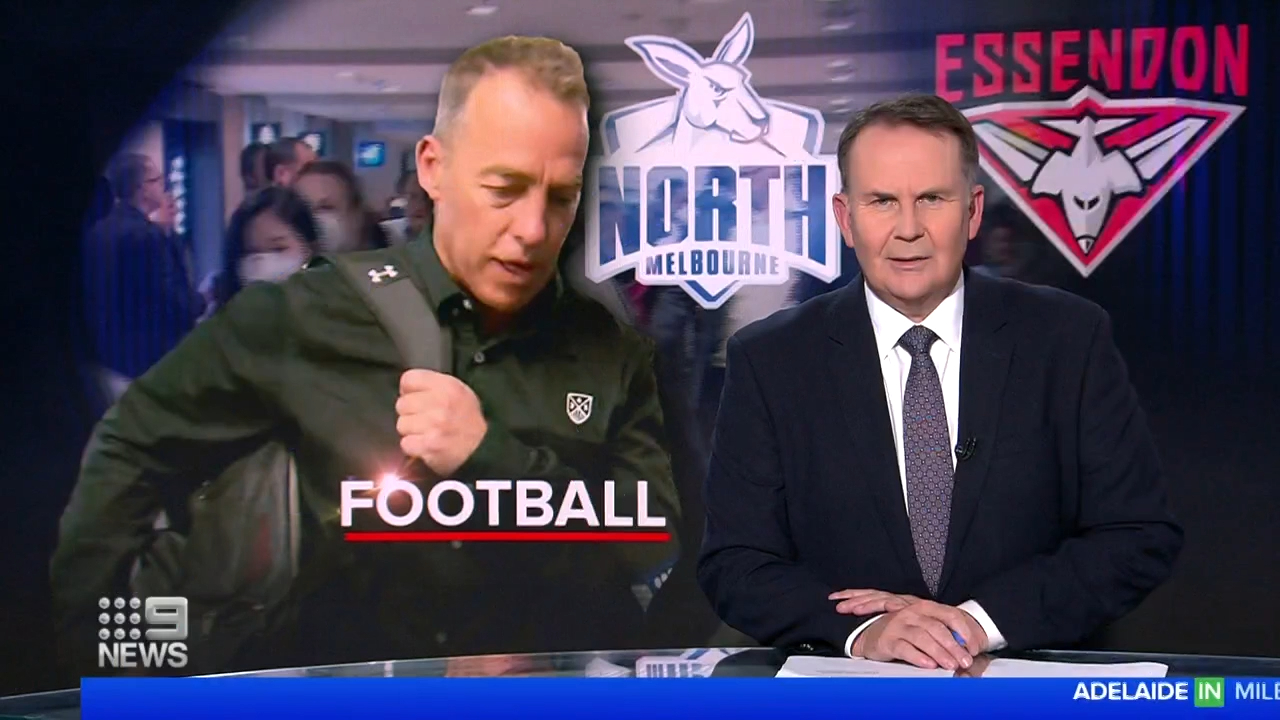 “I just think it’s been a terrible week for that football club.

“One person isn’t responsible, so for Alastair to come in and solve all their issues it’s going to be impossible.”

Retiring Essendon star Michael Hurley also offered his sympathy, saying it was “sad” how Rutten has been forced to deal with the speculation.

Lewis mentioned how loyal servants such as Hurley had suffered as a result of Essendon’s dysfunctional management. 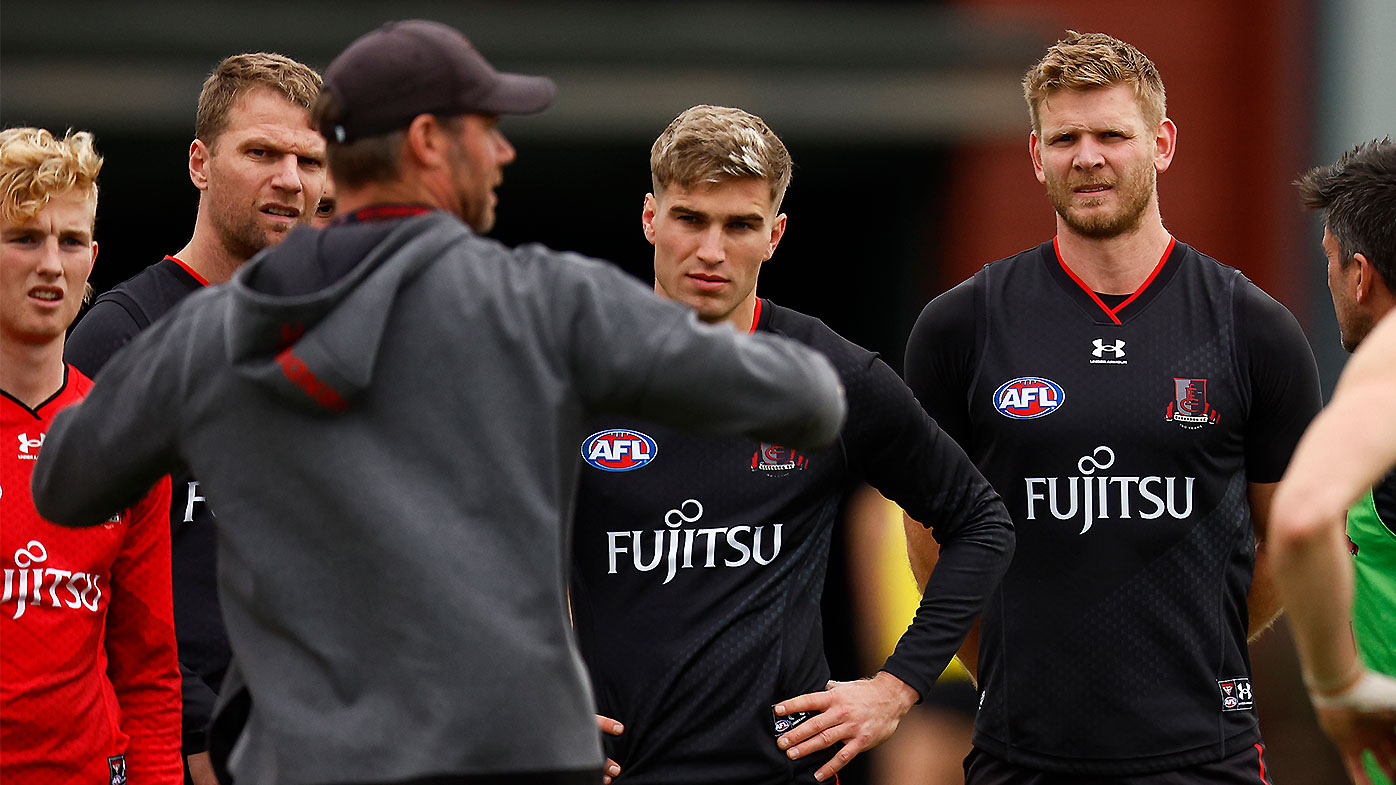 “I feel for Michael Hurley,” he said.

“After everything that had gone on in terms of the (supplements) saga, then it was all about how you build up trust within the playing group.

“Yet, he comes to his final game this week and he says, ‘All I wanted as a player was to go to a football club that had stability’, and he never got that. That’s pretty sad.”

Clarkson is expected to announce his decision on Friday, after touching down in Melbourne following a trip to see an ill friend in South Australia.