Ollie Pope‘s attempts to lead England out of trouble after the loss of early wickets were frustrated by rain which forced an early close to play on the opening day of the first test against South Africa at Lord’s.

The 24-year-old Pope brought up his half-century just before lunch and he was unbeaten on 61, with England 6-116, when the rain came and the players were forced off shortly after 2pm.

The weather did not ease up all afternoon before the end of play was finally called at 4:31pm.

Pope was called on to remedy a dismal situation in the morning session after England slipped to 4-55, losing Jonny Bairstow for a duck, with Ben Stokes caught just on the stroke of lunch.

Ben Foakes was the only wicket to fall — bowled by Anrich Nortje — in an afternoon session that lasted just over half an hour and featured only six overs.

Stuart Broad briefly entered the field but only faced two balls, including taking one to the shoulder, before the umpires called the players in.

England captain Stokes had attempted to be positive from the outset, coming down the wicket early on, but the hosts kept losing wickets, despite a positive run rate of 3.6 an over.

There were few signs of the “Bazball” aggressive batting approach on day one, with both openers starting cautiously and with few runs on offer against a South Africa bowling attack in good rhythm. 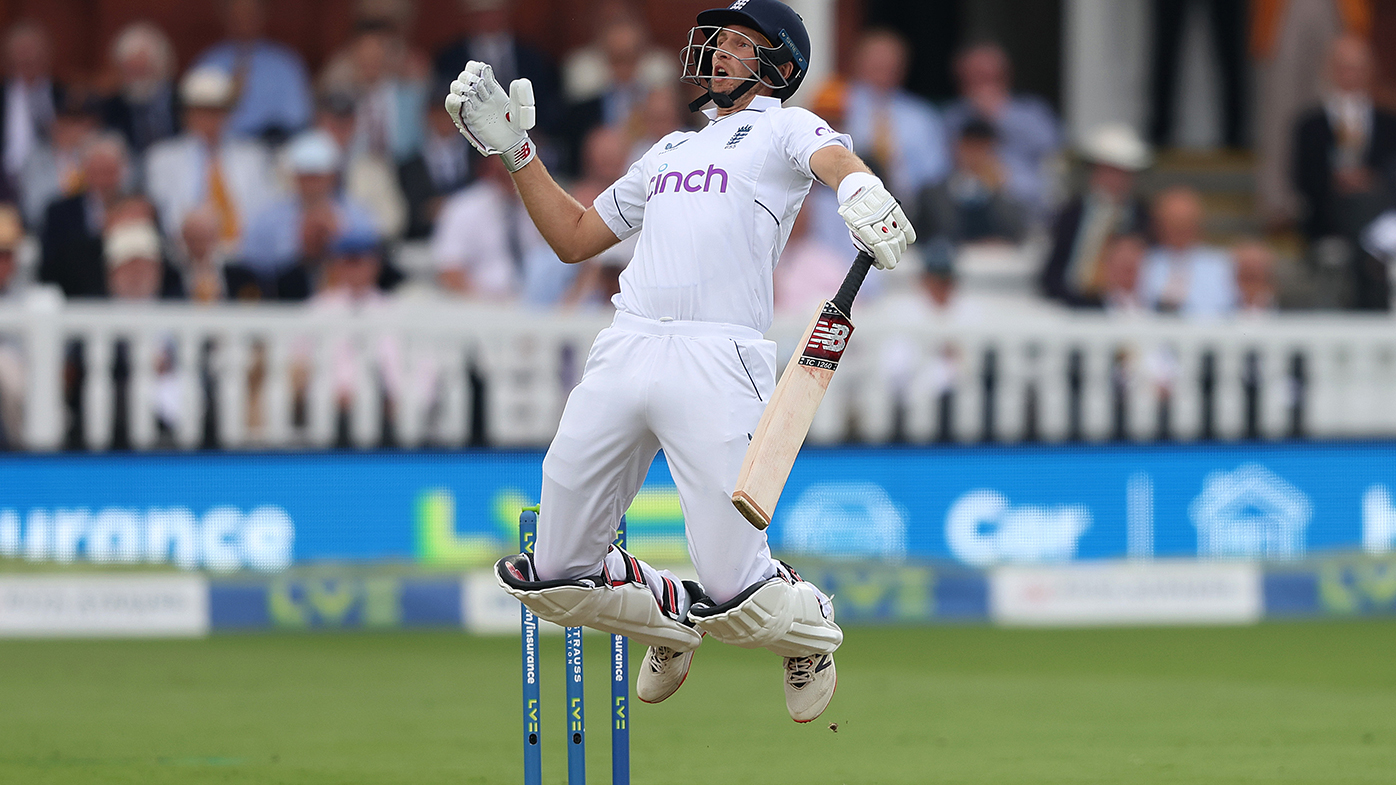 Bairstow went into the match in incredible form, having averaged 76.46 in 2022 with six centuries, but he was brought down to earth here, bowled for a duck by Nortje.

Ahead of the game, Stokes had singled out opening pair Alex Lees and Zak Crawley for praise following their century stand during the victory over India at Edgbaston last month, yet there would be no such feat against the Proteas.

South Africa started in ideal fashion, with Kagiso Rabada claiming the wicket of Lees for just five, with Crawley following his fellow opener soon after.

Lees had already flashed one high over the slips with a loose shot earlier in the over when on just one, but he did not last much longer as he was caught behind by Kyle Verreynne, with Crawley caught in the slips — also off Rabada — for five. 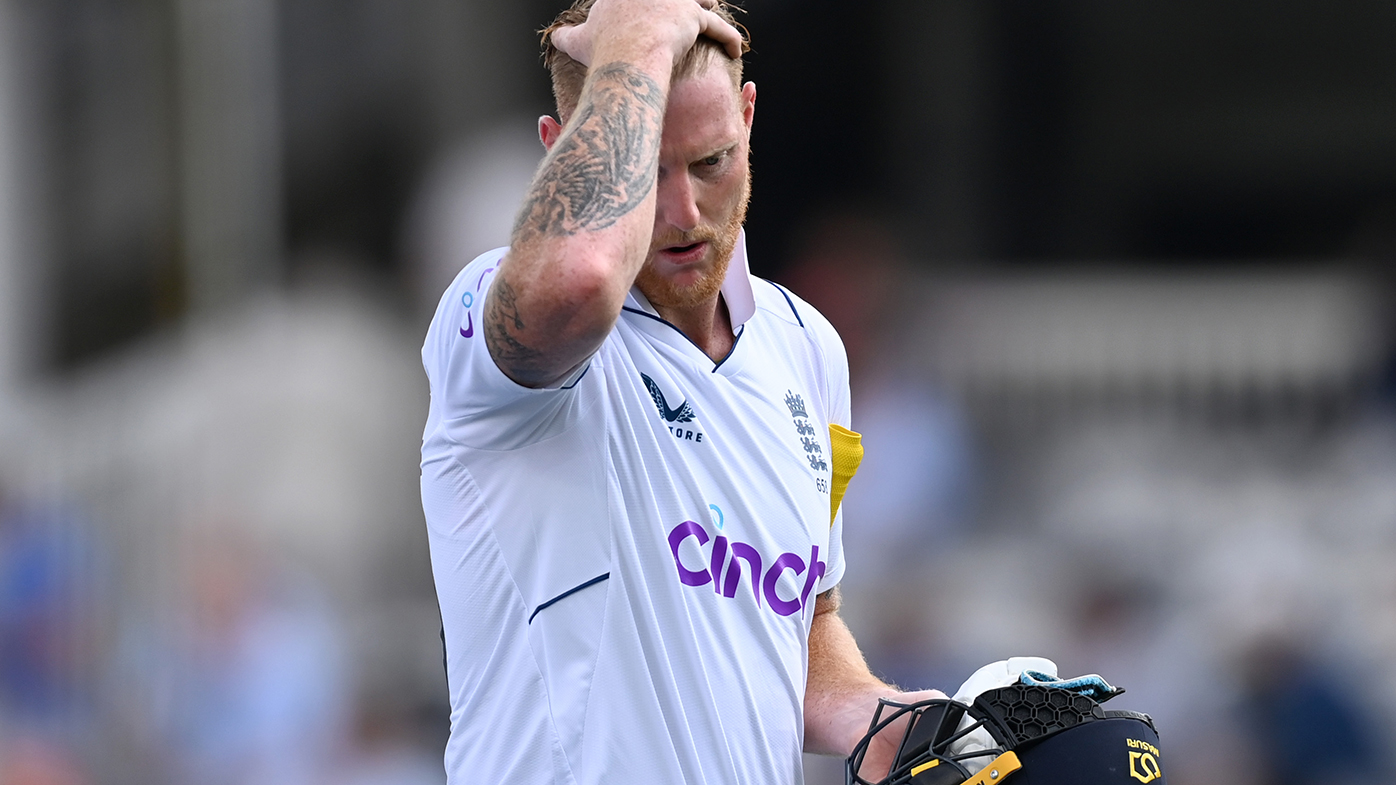 The Proteas fast bowler had been a doubt going into the game after missing the final T20 against England with an ankle problem that also saw him sidelined for the four-day warm-up against England Lions at Canterbury.

Joe Root too was unable to carry his summer form into the this Test.

The Yorkshireman had looked comfortable at the crease before he was trapped lbw by the towering Marco Jansen for just eight.

Deciding to review the decision, it was upheld on umpire’s call to bring Bairstow to the crease as England slipped to 3-42.

Pope did his best to rectify matters but received precious little support as England went into the early tea break at 6-116 and did not re-emerge due to the weather.