The 31-year-old’s victory over Jourdain at Long Island last month was the final fight of his UFC contract and the PFL swooped with an offer too good to refuse. 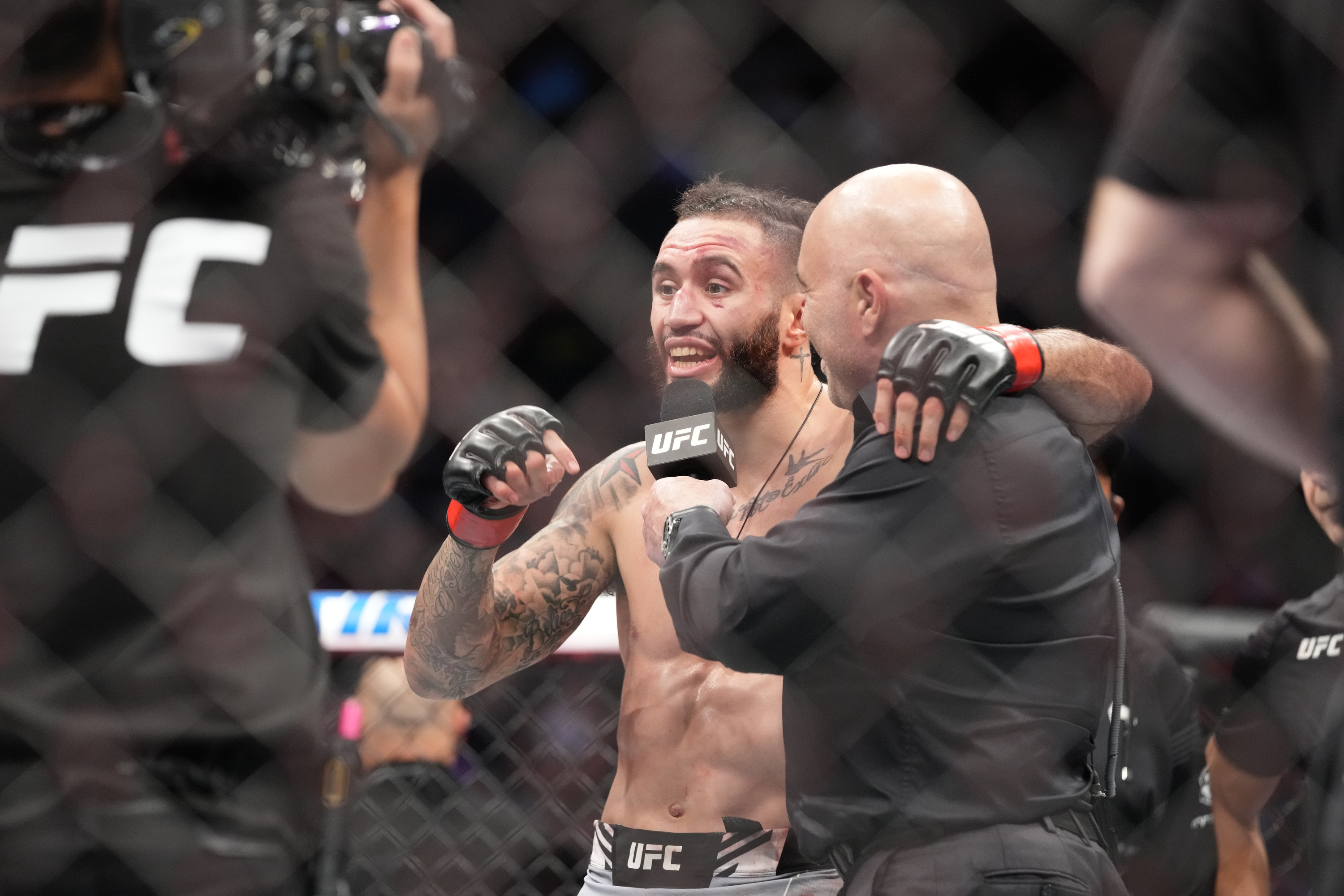 “The PFL is the land of opportunity,” Burgos said.

“And I could not be happier to join the organisation.”

That decision stung White, who has lauded Burgos as a “savage” and fan favourite. 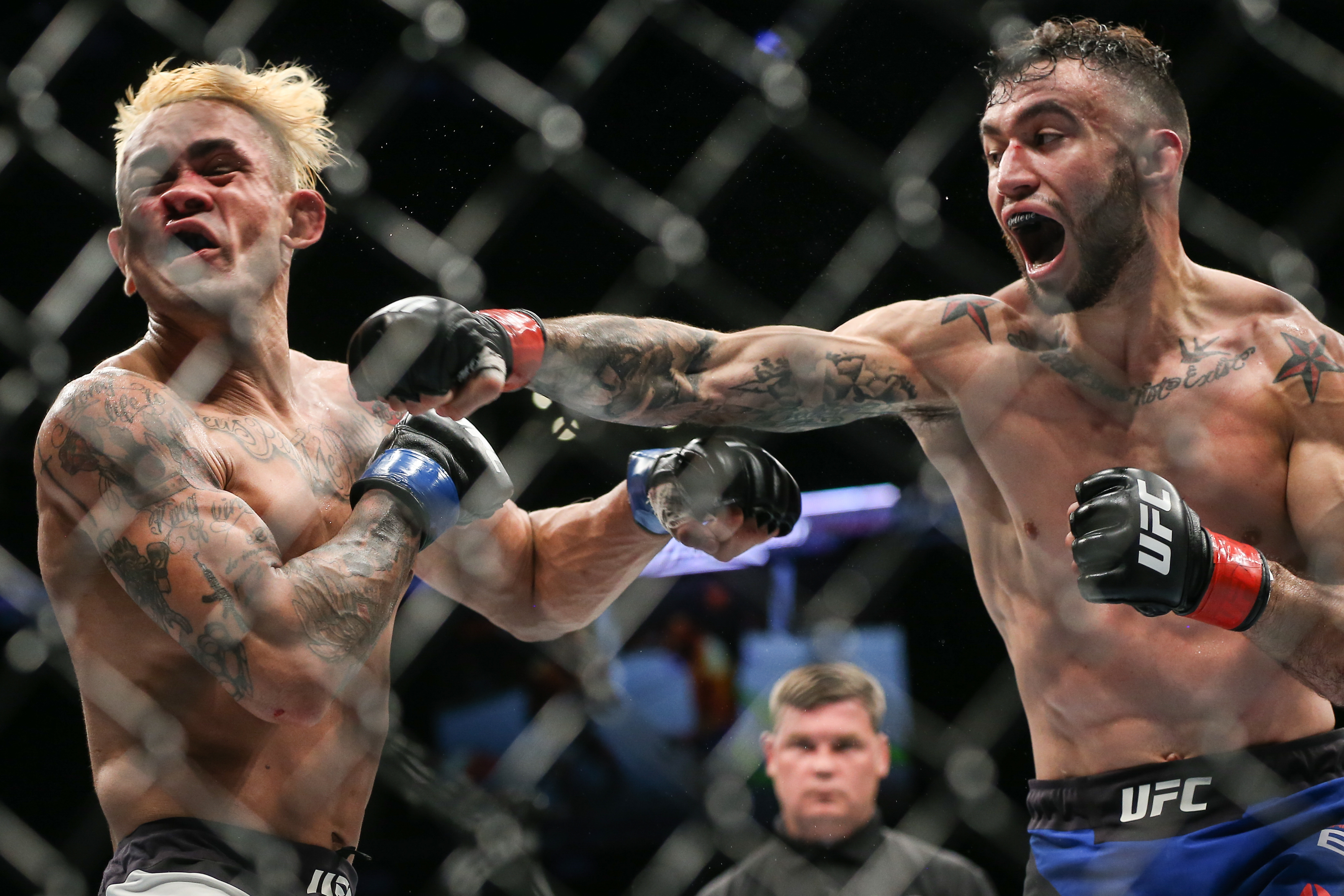 “You can put Shane in f—ing Timbuktu and people are going to be happy to have him on the card. He’s the kind of guy that people love to see fight,” White said in July.

The UFC president then issued a mea culpa when asked why the company failed to keep Burgos on the books.

“How do I answer that question? Basically, there were some mistakes that were made here, some s— that… he should have still been here,” White told Yahoo Sports.

“I respect him very much and I wish him the best… Big mistakes were made over here.”

Burgos will start his PFL career next year.

The 2022 PFL playoffs continue on Sunday (AEST) with Kayla Harrison headlining the London fight card with her lightweight semifinal against Martina Jindrova.

Harrison, who won two judo Olympic gold medals for the United States, has a 14-0 PFL record since her debut in 2018.

Australia’s Rob Wilkinson punched his ticket to the light heavyweight final after a vicious first round KO victory over Brazilian Delan Monte at Madison Square Garden.