Broncos captain Ali Brigginshaw has voiced her support for teammate Julia Robinson after the star winger was subjected to body-shaming comments on a picture posted to Brisbane’s social media platforms.

Robinson herself bravely drew attention to the online abuse on Tuesday as the seemingly inoffensive post – which featured the three-time premiership player at training – was bombarded with derogatory comments concerning her muscular build.

Asked if she had spoken with Robinson since she highlighted several distasteful comments in an Instagram story, Brigginshaw told Wide World of Sports she had, and that Robinson was fine, although tired of being ridiculed about her appearance. 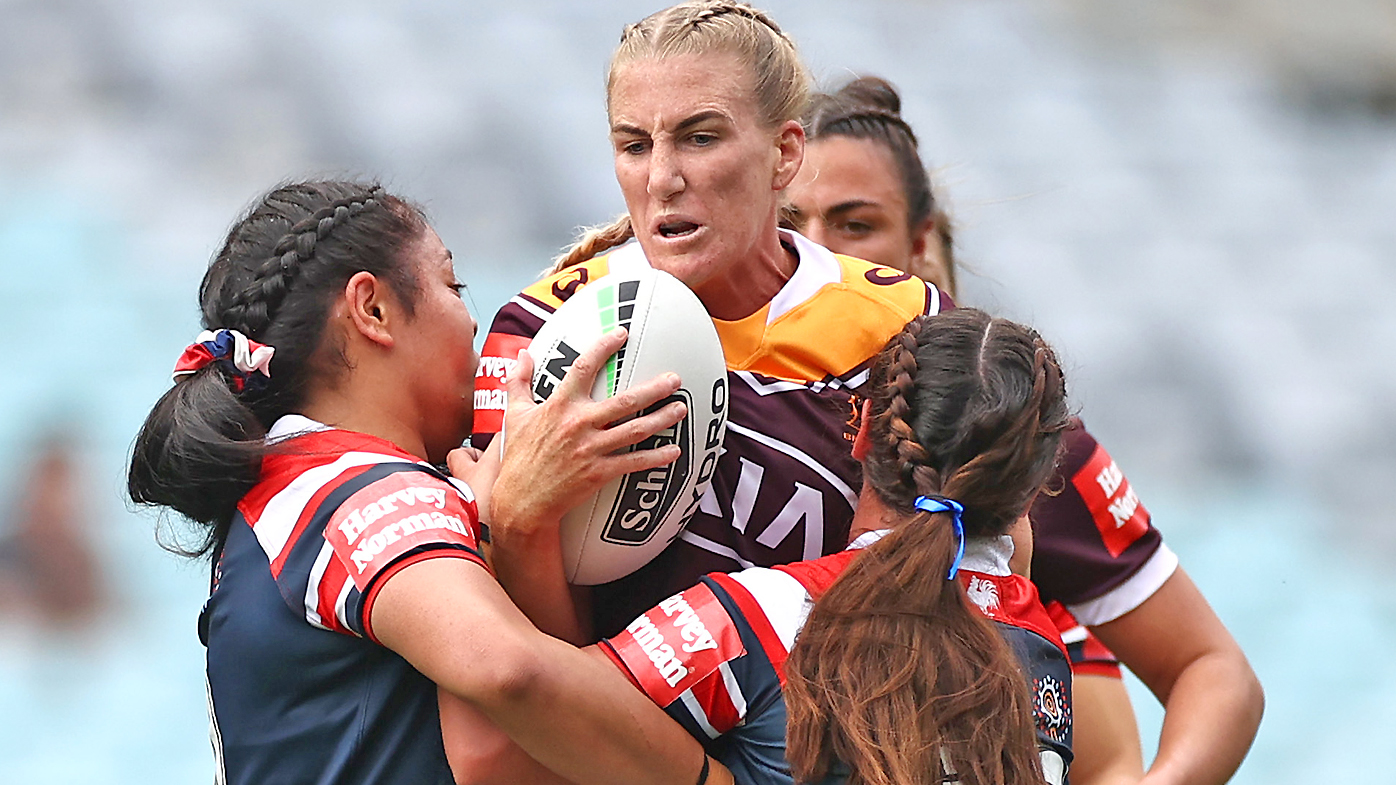 “She didn’t want to make a big fuss. She just, I guess, was sick of being put down about the way she looks.

“Everyone in the game knows how hard she trains, we know her discipline off the field with what she eats and how she trains. She epitomises everything that we want to be in rugby league, and we all look up to her.

“I was just watching her do chin-ups yesterday and she was doing them with an extra 20 kilos attached to her hips. She’s an unbelievable athlete.”

To put a stop to the unsavoury trolling that so often plagues the celebration of female athletes’ strength and ability, Brigginshaw said the public needed to make a conscious effort to report derogatory behaviour when they see it, rather than engaging with it.

“I think everyone in the rugby league community whether you’re a mum, an auntie or a supporter, I think it’s really important we speak up and we shut these comments down,” she said.

“I don’t think go back and have arguments with trolls. I think it’s reporting these comments. If you ever see them, whether they’re negative towards one of your friends or just someone that plays rugby league. I think it’s really important that we all stop these comments and report them as quick as we can.” 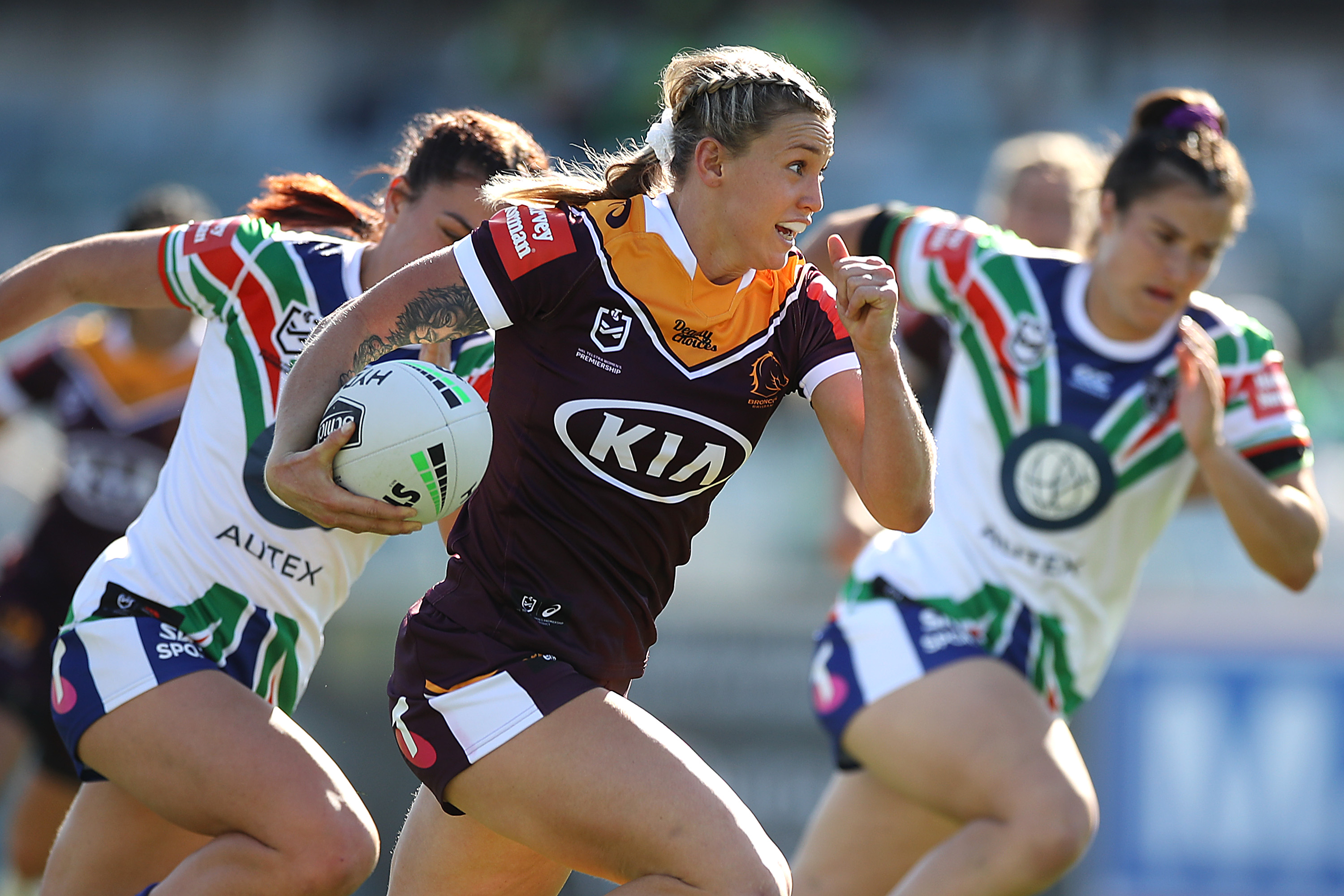 “I did speak to the Brisbane Broncos about this and it was just something they missed. But they fully support Julia and will monitor the comments on every picture that’s posted now and I know the NRL do that on their socials,” she said.

Stream the NRLW premiership 2022 live and free on 9Now.

“If all platforms can monitor their comments, I know they shouldn’t have to, but as the profiles get bigger, those comments are going to come.”

He also said Robinson, who blocked out the users’ names in her Instagram story, should not think twice to “name and shame” those responsible.