Nick Kyrgios has rebounded from his quarter-final loss in Montreal to advance to the second round of the Cincinnati Masters, scoring a 7-5 6-4 win over Alejandro Davidovich Fokina in his tournament opener.

The win was reminiscent of his recent run of form although his temper flared when his serve was broken in the second set, leading to the world No.26 to continue his usual mutterings to his box as he smashed a ball into the crowd, which resulted in a code violation.

Kyrgios was booed after the incident but the disruption had no impact on the end result, with the Wimbledon finalist hitting back to take the set and the match.

“It was a tricky match. The conditions here are much different to Montreal. It’s more lively and hard to keep the ball in,” Kyrgios said.

“I just mentally played the big points well. He’s a hell of a tricky player. He’s so talented, he’s got so many shots at his disposal. 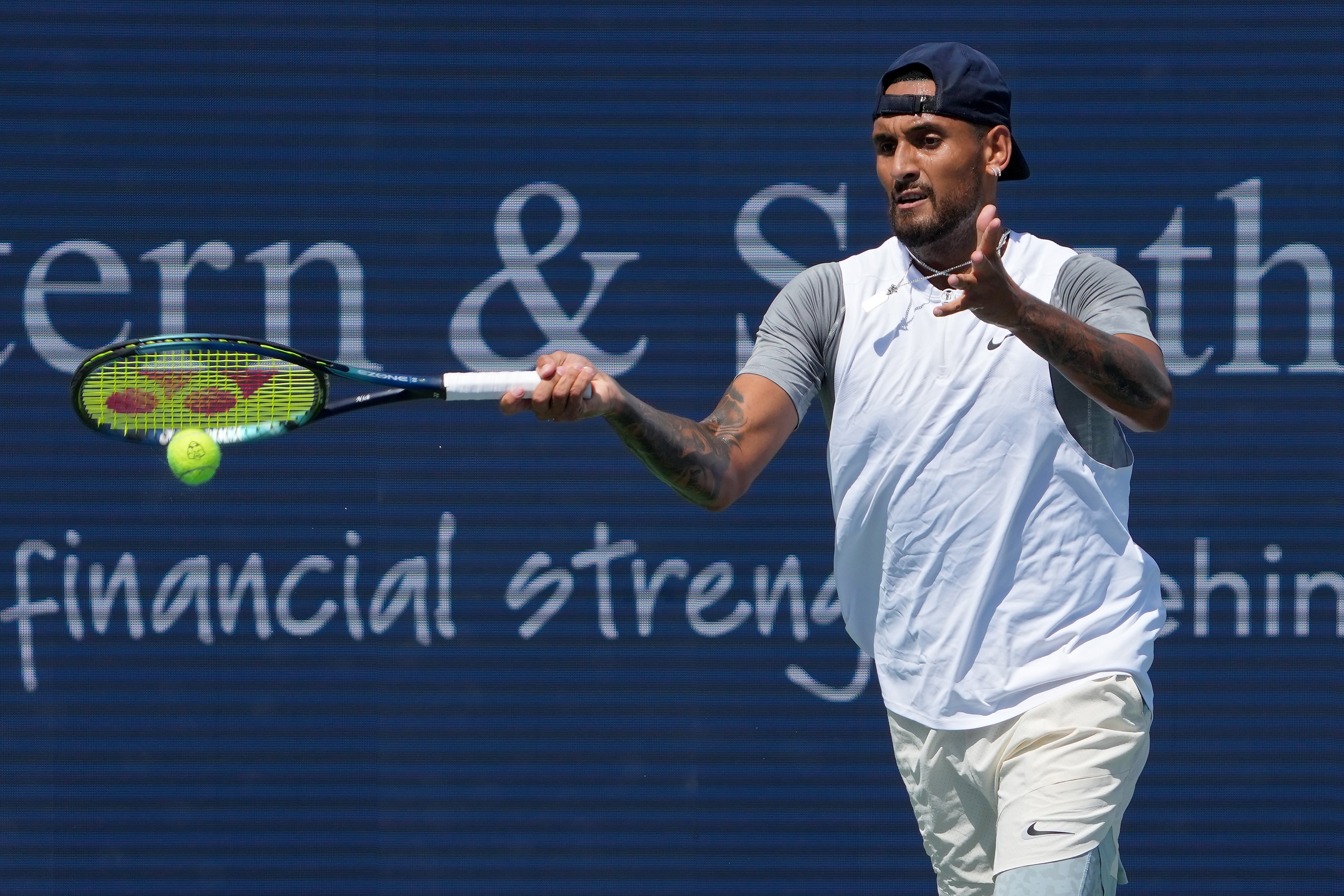 “So I knew I had to serve well and try to dictate as much as I can because his backhand’s incredible.”

Kyrgios’ quest to make it 17 from his last 19 matches goes on the line against big-hitting American Taylor Fritz in the next round.

“Fritzy is a good mate of mine,” Kyrgios said.

“He’s just a good all-around player, he’s got a huge serve. He likes to play on the front foot, similar to myself. It’s going to be a lot of big serving so we’ll see how it goes.”

Fellow Australian and world No.20 Alex de Minaur also advanced in straight sets, setting up a clash with Canada’s seventh-seeded Felix Auger-Aliassime, who had a first-round bye. 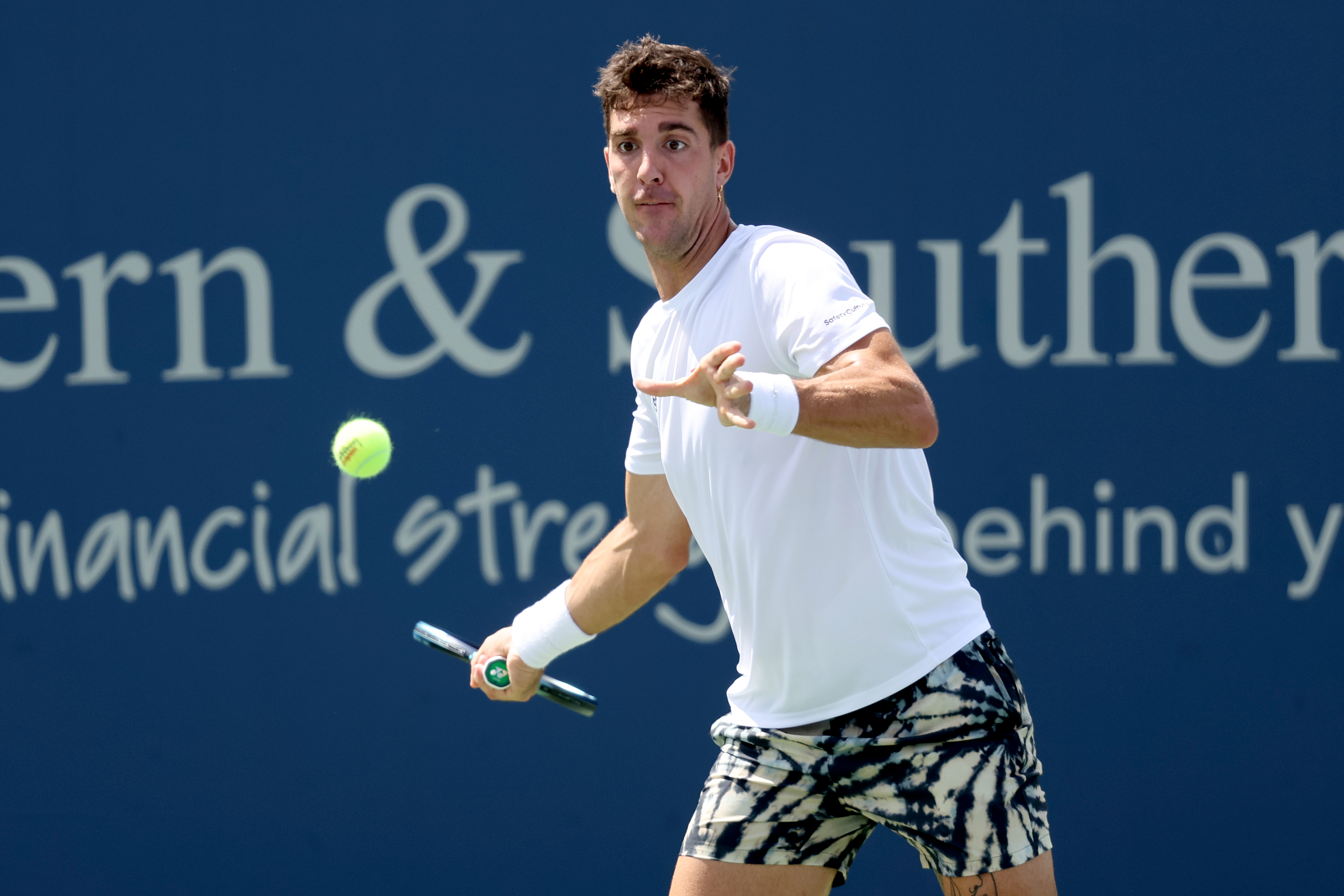 Thanasi Kokkinakis was knocked out in a grinding three-hour clash by Italian world No.12 Jannik Sinner.

Sinner came back and eliminated Kokkinakis 6-7 (9-11) 6-4 7-6 (8-6) in heartbreaking fashion for the Aussie. Sinner pulled out some fantastic passing shots on his 21st birthday, coupled with some unforced errors from Kokkinakis to swing momentum his way and advance.

“I love to play tennis and to do the thing you love on your birthday is the best thing you can do,” said a Sinner.

“Today was a happy ending so I’m very happy with that.”