Former Bombers skipper Brendon Goddard believes Alastair Clarkson was days away from signing with North Melbourne before being approached by Essendon.

Speaking to Nine’s Today on Wednesday morning, Goddard said conversations with the Bombers had “thrown (Clarkson) a curve-ball”.

“Probably two or three days ago, he was about to commit and announce that he’s going to North Melbourne,” he said.

“(Essendon is) definitely a spanner in the works as such. I think it’s very appealing … going to Essendon in terms of how big the club is and essentially pulling up a club that haven’t won a final in 18 years.”

Goddard said while Clarkson would no doubt relish the challenge of coaching the Bombers, encouragement from the AFL as well as his personal ties as an ex-player will push him to Arden Street. “I think he sees that as a really big challenge, particularly Essendon being one of the big four clubs,” Goddard said.

“It sounds like he’s committed to North Melbourne, and he’s given his word he’s going, and he’ll be turning his back on a number of people (if he doesn’t go).”

Goddard said while Essendon management had left their run too late to have the conversation with Clarkson, current Bombers coach Ben Rutten’s position was “untenable”. 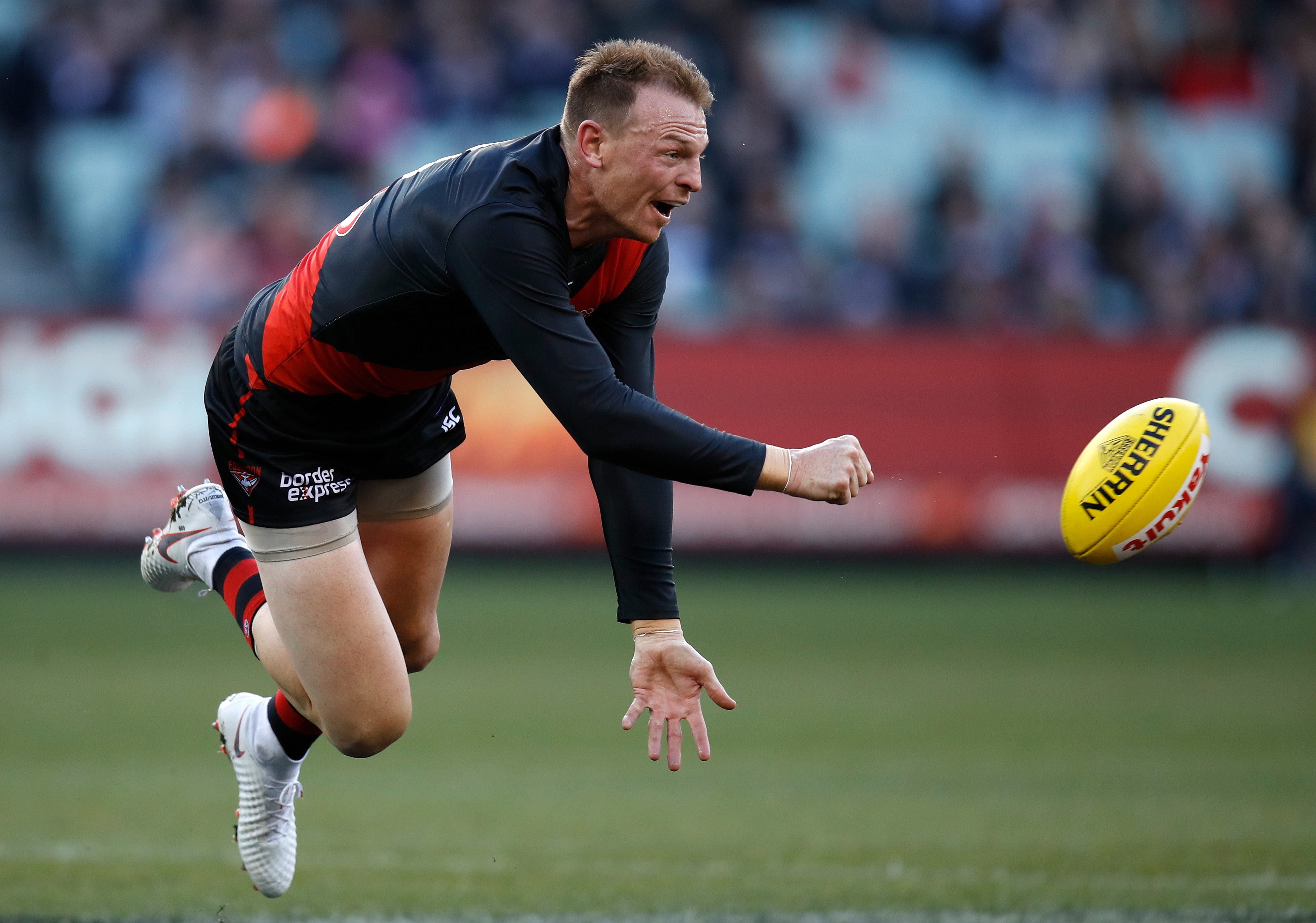 “It’s probably a bit of bad timing for him, only being the third year in his coaching career, and he’s got arguably the best coach in the last couple of decades lurking in the background looking for a job, but that’s the ruthlessness of of the industry,” Goddard said.

“I said earlier in the year that it would be negligent for teams like Essendon to (not) have a conversation with Alastair because of what he’s done, I think they’ve done the right thing, they just left until the 11th hour.”

All Blacks confront ‘fork in the road moment’