The AFL is set to introduce an extra field umpire per match from next season in a bid to prolong officials’ careers by reducing their physical toll.

According to The Age’s Caroline Wilson, the number of field umpires will rise from three to four next season, with the league having a long-term view of having five to six field umpires per game.

The move will see the total umpires list rise from 34 to 42 with the AFL set to foot a wage bill of up to $1.5 million as a result of the move.

“Eighty per cent of the umpires are thrilled. It means more umpires on the list,” Wilson told Nine’s Footy Classified of the change.

“For the really fit and incredibly agile umpires it doesn’t make a huge difference to them, (but) it’s seen as a way to bring more women into umpiring. 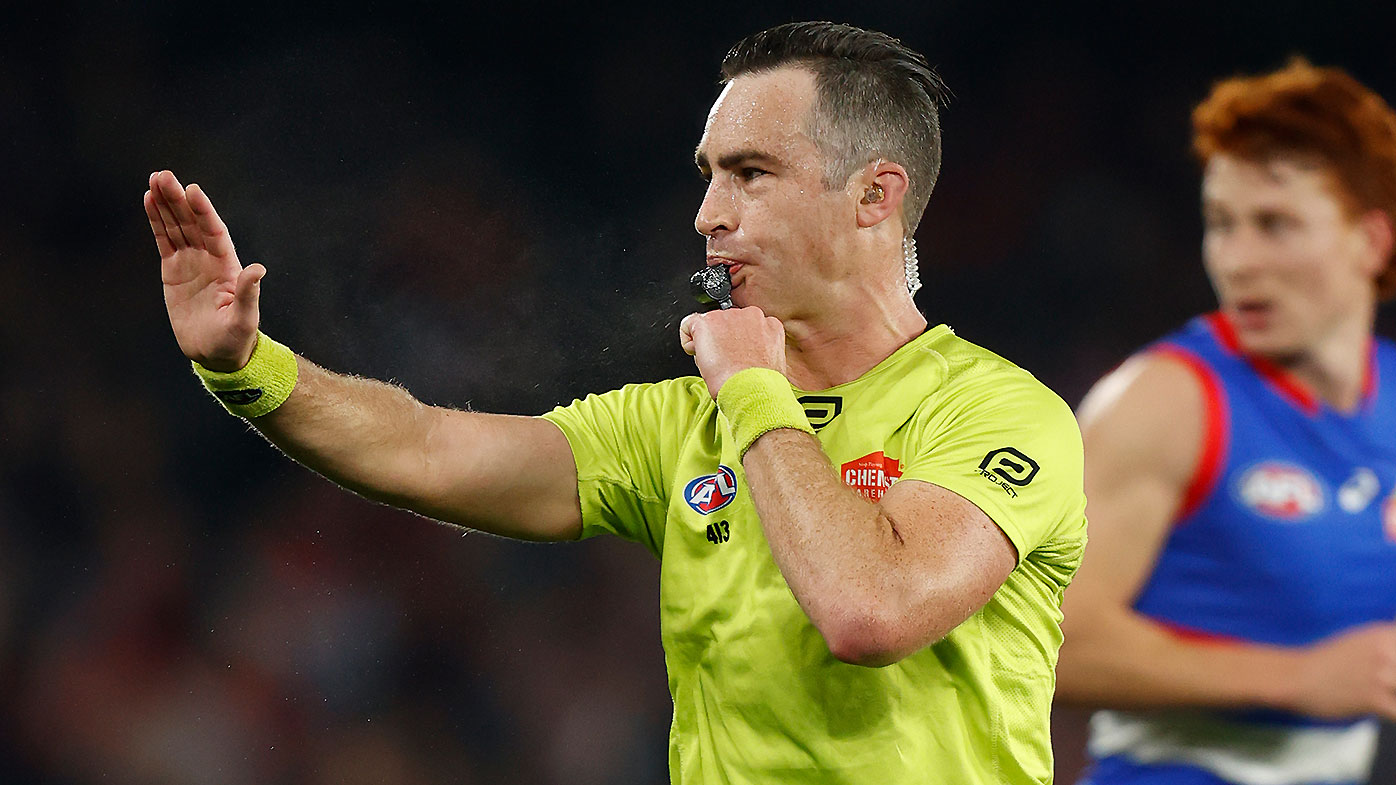 “I think the AFL commission and the executive has finally listened and realised this is a crisis in our game and they need to fix it.”

Former AFL coach Ross Lyon says the move would have a major impact on the way the game is played.

“It has a number of flow-on effects,” he told Footy Classified.

“It would mean better decision-making because they’re less fatigued and you can keep your better umpires umpiring (for longer). Players adapt and there would be less holding.

“There will be more goals scored because the infringements would be blown (more). At either end you won’t get away with anything.”

The increase in the number of umpires was one of two things on the commission’s agenda, along with the possibility of the traditional centre bounce being abolished.

However, a decision on the bounce is yet to be finalised ahead of next season.

Don’t Feel Sorry for Liz Cheney – She Increased Her Wealth by $36 Million After Serving Just 6.5 Years in Congress