Bates, who won the 2019 Australian Rally Championship, will be backed by suspension and brakes manufacturer Pedders.

Stan Sport is the only place to watch the 2022 FIA World Rally Championship continues August 18-21 with with Ypres Rally Belgium Louis with all the action streaming ad-free, live and on demand

The September 29-October 2 event will take place around Auckland and marks the first WRC event in New Zealand since 2012.

Bates will face stiff competition from the WRC2 regulars and the local ring-ins, including 2016 Rally Argentina winner Hayden Paddon. 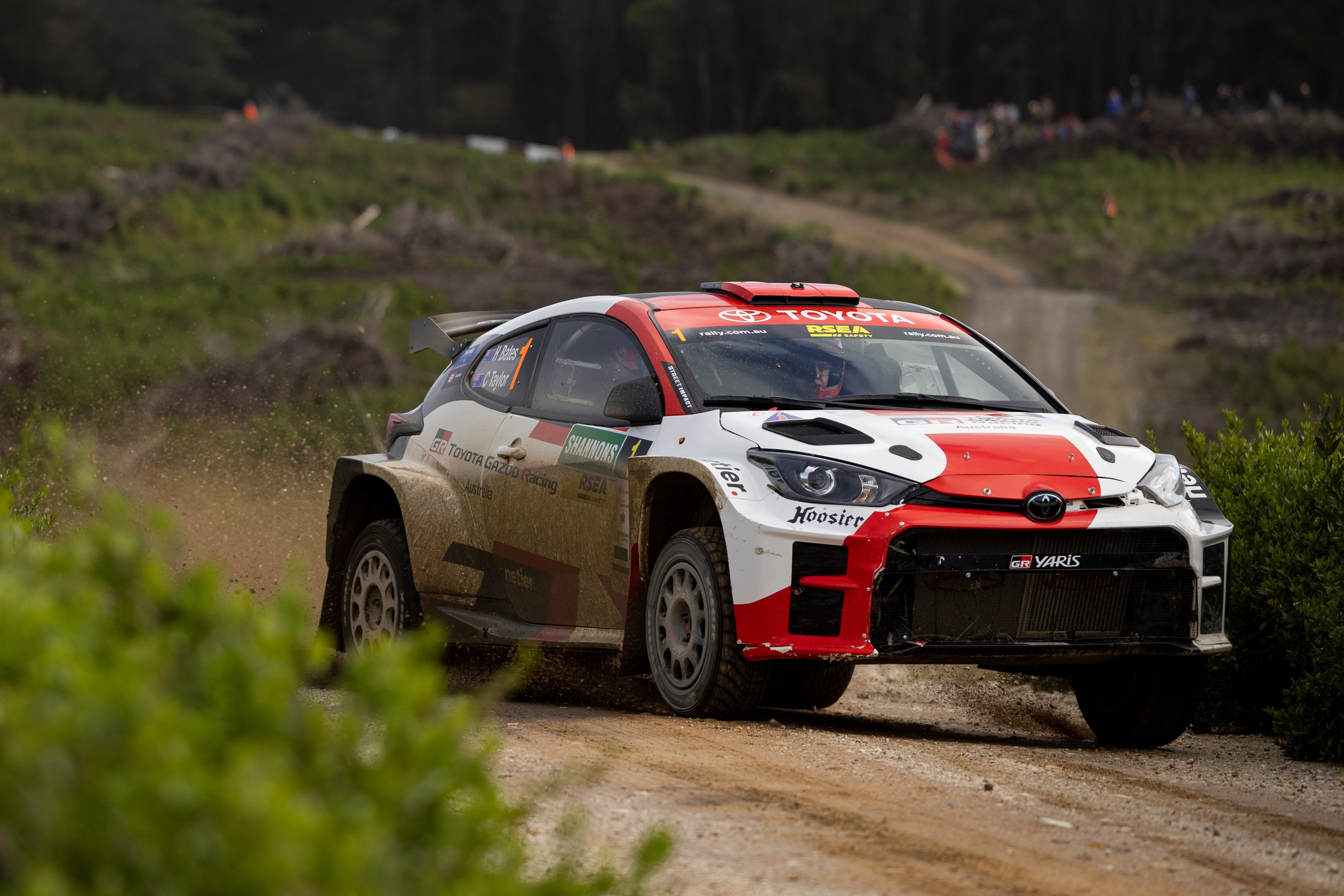 “As a driver, you’re always looking for the next opportunity, so for this to be happening is truly a dream come true and I can’t thank Pedders enough for helping me achieve this,” Bates said.

“I’m a competitor and I love a new challenge, so for me it’s super exciting to be up against talented WRC regulars and the likes of highly respected Kiwis such as Hayden Paddon, Shane van Gisbergen and Ben Hunt in their home rally – John [McCarthy, co-driver] and I can’t wait to test ourselves against some of the best.” Bates will follow in the footsteps of his father Neal, who made his WRC debut in the 1991 Rally Australia. He later competed in Rally New Zealand, finishing sixth in the 1997 edition.

The second-generation rally ace expressed his gratitude, thanking the sponsorship group getting him across the Tasman.

“It’s been months of hard work for our small team to get to this point, and I am so fortunate and humbled to have the help and support from people in Australia as well as overseas,” said Bates.

“I still can’t quite believe Pedders is trusting me with this huge opportunity, but I feel ready to be making my WRC2 debut and I am really grateful to Scott and Mark Pedder and the entire Pedders team for seeing something in me. 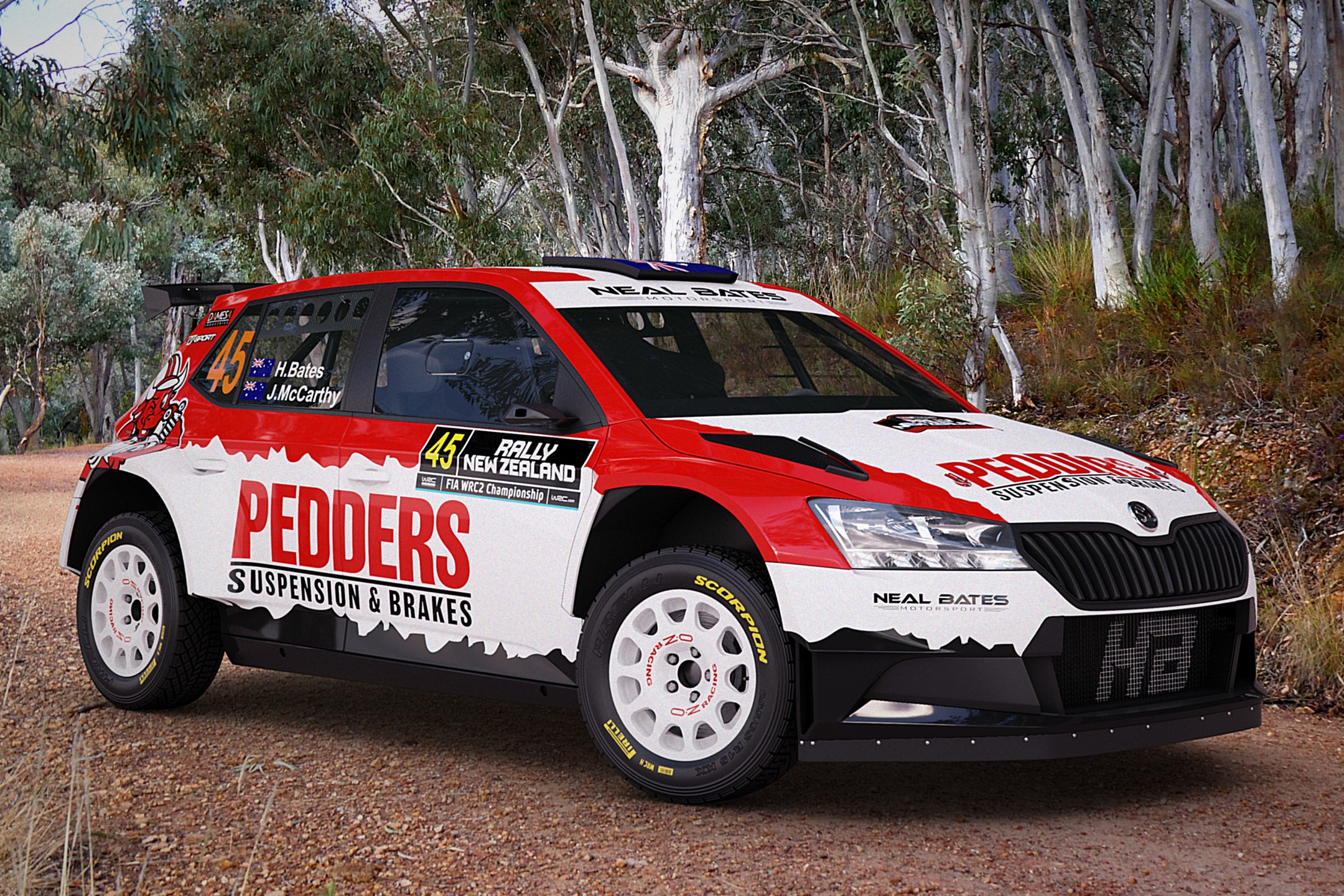 “They have been the driving force behind the Repco Rally New Zealand program we have pulled together, and I hope to do them proud. I must also thank Toyota Australia for their support in allowing me to take this opportunity.”

The FIA World Rally Championship continues with Ypres Rally Belgium across August 18-21 and will be shown live, ad-free and exclusively on Stan Sport.