The NRL legacy to come from Green tragedy

The NRL’s official charity, Men of League, will push for a special annual mental health round in the wake of the Paul Green tragedy.

Men of League work tirelessly to help former players who have fallen on hard times – chiefly with assistance for the physical wounds and surgeries that are the scars of battle.

But Green’s death has shocked the game and shown that the mental scars are every bit as real as the broken bones and crushed hips and knees.

“We believe it is time for a black dog/mental health round every year and we are sure the NRL will back us,” a source close to the charity told Wide World of Sports.

“There are a lot of people out there struggling to cope – in football and in life – and we want to help.”

Men of League are looking at mental health advocate and big league fan Gus Worland to be the face of the campaign. 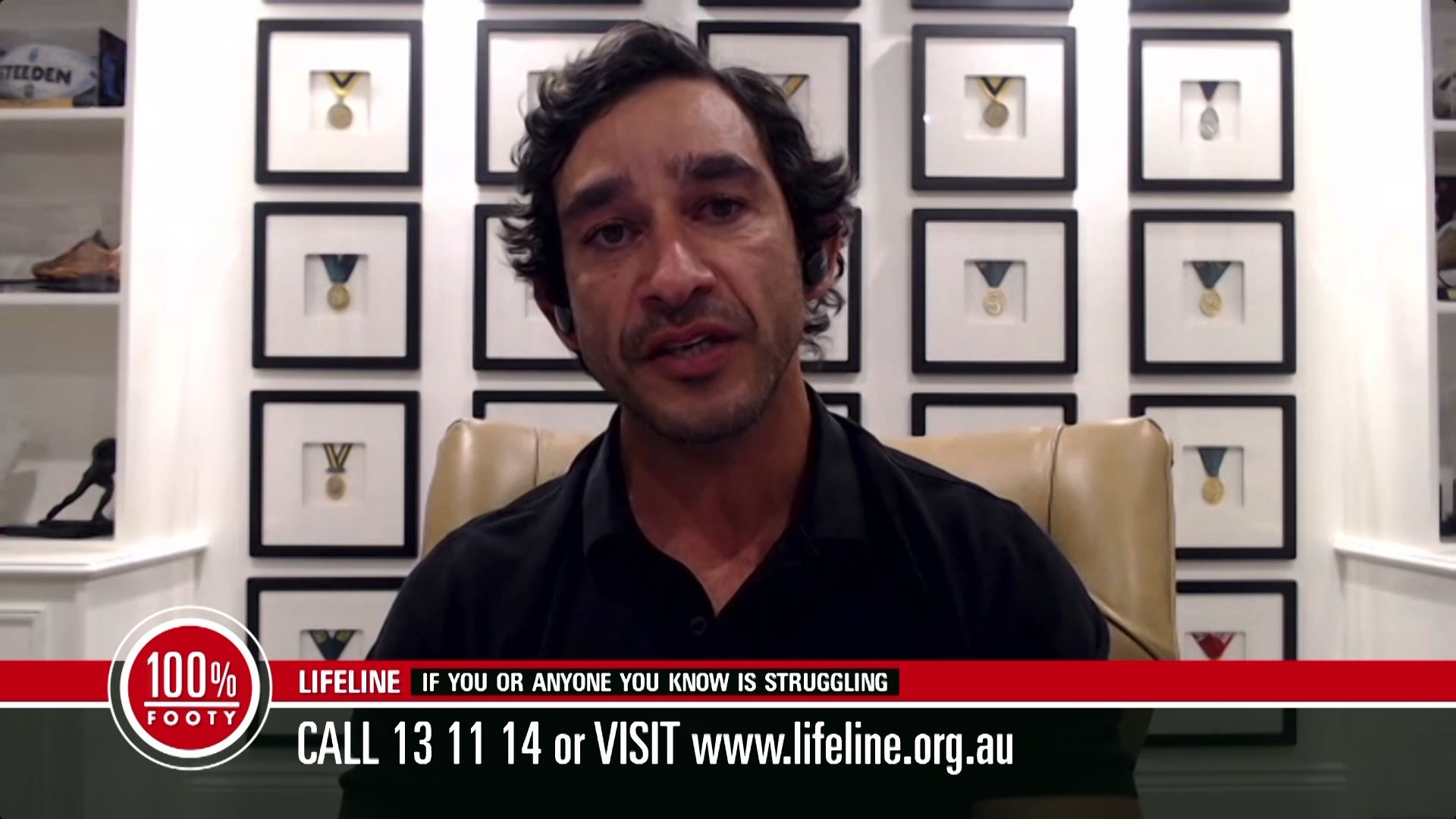 “Seven Australian men that wake up this morning won’t wake up tomorrow morning, two women, and we have people attempting suicide at such a rapid rate,” Worland said in the wake of Green’s passing.

“It was so sad to hear about Greeny, and I think this is a line in the sand as a sport and as a nation to say enough is enough. 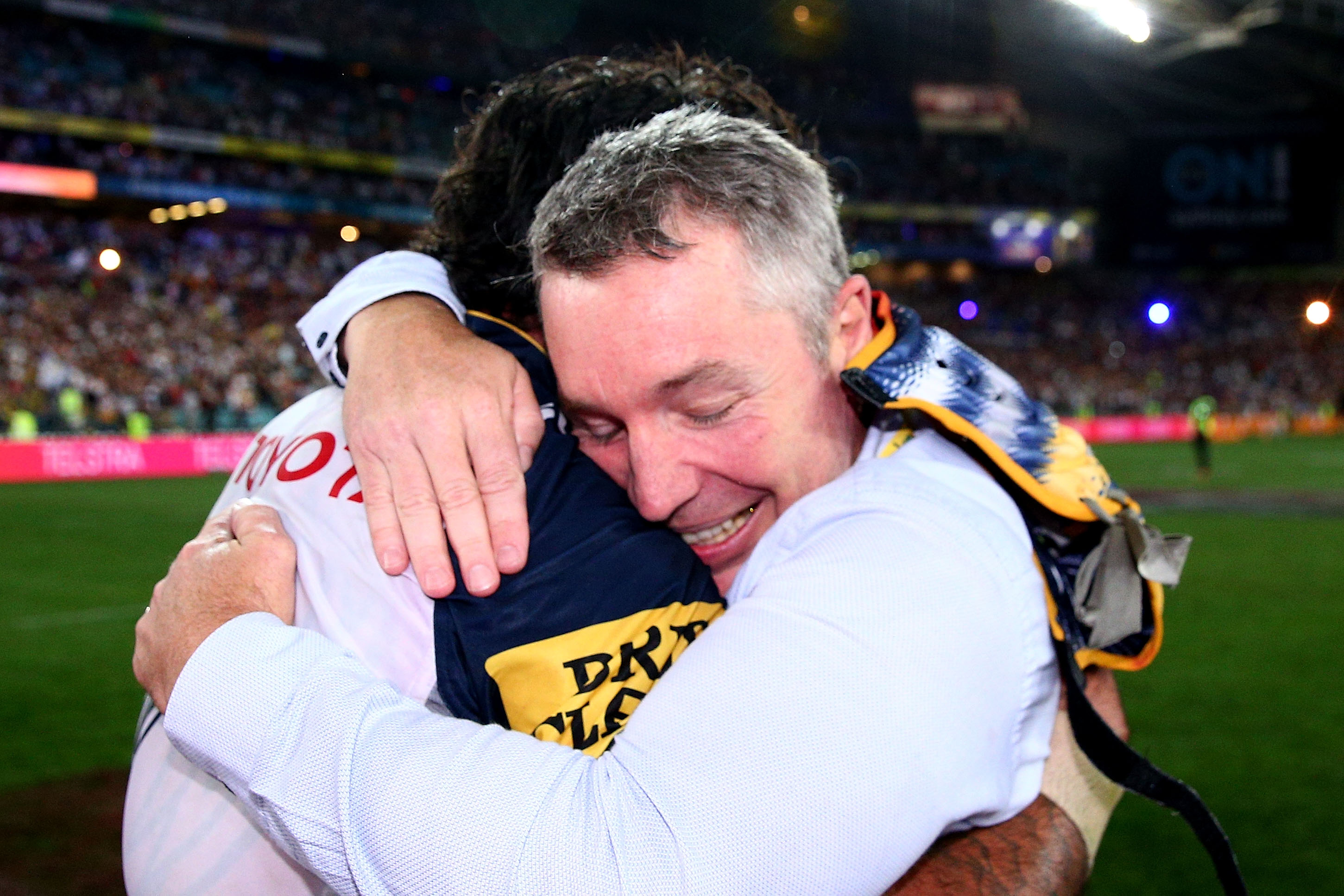 The Dragons are favourites to sign Trent Barrett, but don’t be surprised if the Eels have a sniff at the former Bulldogs coach.

Despite his disastrous tenure as a head coach, Barrett has a good track record as part of a coaching team and is popular with players and well connected.

I’m hearing that because he is a Dragons great, and the club is most likely to get him, Parramatta have also had a chat with the former five-eighth about a job for 2023. Down the years the Warriors have let way too many fine Kiwi juniors slip through their fingers to Aussie clubs.

But the club is addressing that and has been quick to snap up two of the best 18-year-old back-rowers in the country.

Elijah Salesa-Leumoana and Jarome Falemoe have both signed on until the end of 2023 and both are expected to push for spots in the full-time squad next season.

The pair hail from Auckland and their progress will be closely watched by the new Warriors coaching staff next year. 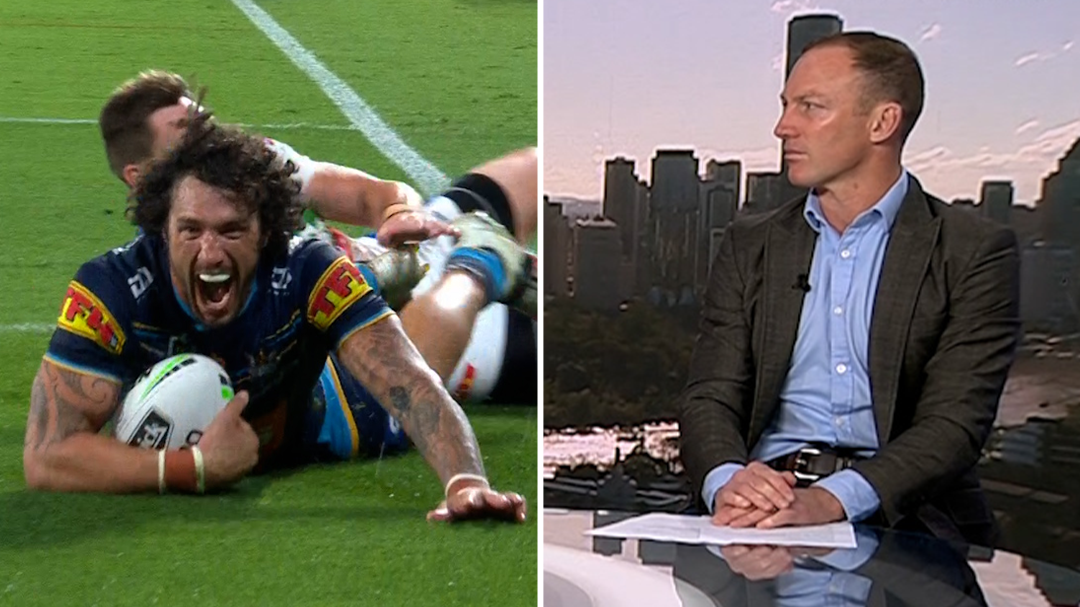 Veteran Kiwi forward Kevin Proctor is being offered to Super League clubs – but is more likely to hang up the boots than play in the UK.

Proctor has had a fine 15-year career in the NRL with the Storm and Titans, also playing 22 times for New Zealand.

But at 33, his best football was played several years ago and he was recently sacked by the Titans for filming himself vaping in a toilet during a game.

There has been some interest from UK clubs, but Proctor would want a long-term deal to make the big move and Super League teams are unlikely to commit to something like that.