Will Davison has secured his short-term future in Supercars with the championship’s oldest team, Dick Johnson Racing.

The veteran has been the subject of speculation amid suggestions Erebus Motorsport’s Will Brown was in the picture to join the Stapylton side.

However, with confirmation that Brown will remain at the Dandenong South squad, that all but confirmed Davison’s spot. 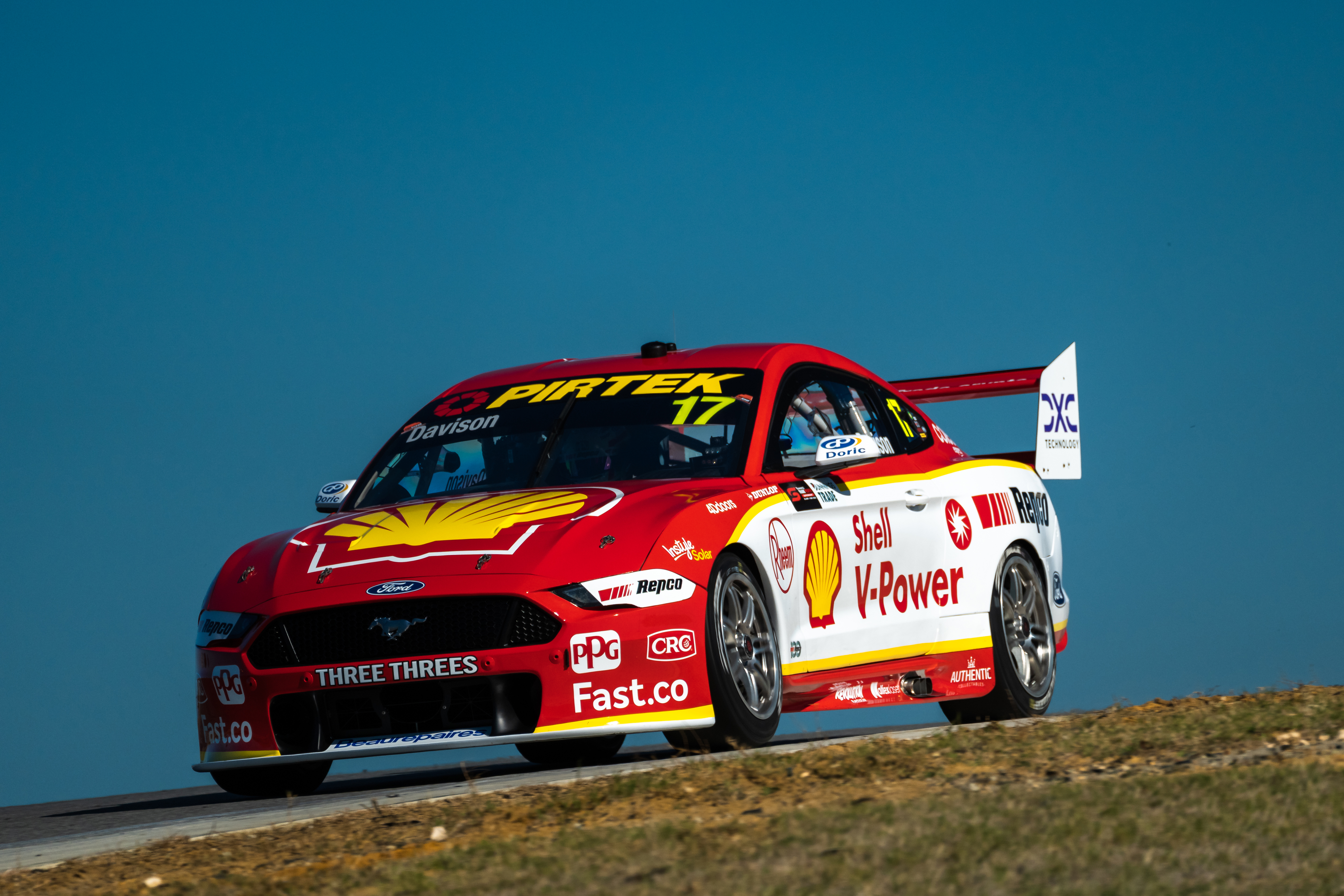 “It’s a fantastic opportunity to race in the iconic Shell V-Power colours, the legendary No.17 and for such an iconic race team in DJR.

“I can’t wait to build on the excellent results we’ve had to date and continue fighting for race wins. I love working with the entire race team, they’re a great group of people and feel like family.”

However, De Pasquale sits third in the drivers’ championship on 1801 points while Davison has 1737 points after eight events. “The family culture that Dick and Ryan have created at the team is like no other and I am excited to remain with the Shell V-Power Racing Team,” said De Pasquale.

“We both want to get more wins and continue to be up the front for the team, our partners, and the fans.”

The news comes just days after it was announced the Ralph family, who has a stake in the Melbourne Storm, has bought a majority stake in Dick Johnson Racing.

The Supercars season continues at Sandown across August 19-21.