Ben Simmons and the Philadelphia 76ers have settled the grievance he filed to recoup a portion of last season’s salary, a source with knowledge of the details said.

Simmons was seeking a portion of the nearly $28.5 million that was withheld after he refused to suit up for the 76ers last season.

The person confirmed the settlement to The Associated Press on condition of anonymity because terms were to remain confidential. The agreement was first reported by ESPN.

Simmons was the No.1 pick by the 76ers in 2016 and became an All-Star. But he was heavily criticised after he struggled when the top-seeded 76ers were upset by Atlanta in the 2021 Eastern Conference semi-finals.

Simmons then cited mental health concerns for not playing last season. He then had back problems in Brooklyn and ended up missing the entire season. 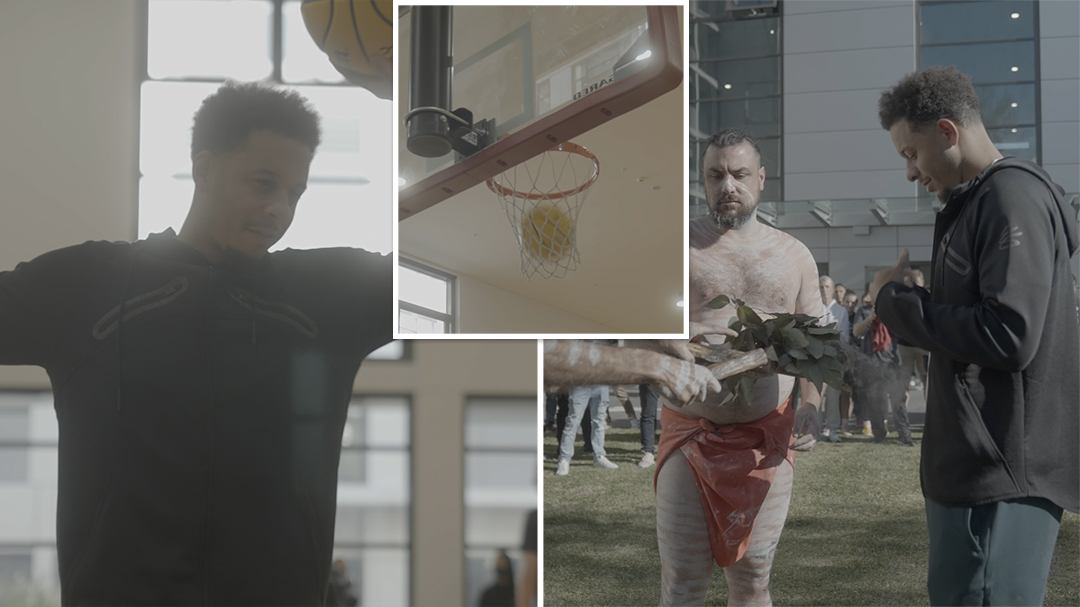 Simmons and the National Basketball Players Association filed the grievance in April after the discussions between Simmons’ representatives at Klutch Sports and the 76ers didn’t result in a settlement, sources said.

The sides entered into an arbitration process but reached a settlement agreement prior to a judgment.

According to ESPN, Philadelphia were adamant that Simmons was in breach of his contract under the collective bargaining agreement, giving them the right to recoup money that had been paid to the 26-year-old.

The situation soured after Simmons made a trade request and then failed to show up for the start of training camp, before refusing to play during the pre-season and regular season.

He was eventually traded to the Brooklyn Nets in a massive deal that sent James Harden the other way.

Despite plenty of talk that he would be ready to go for the Nets in the post-season, Simmons didn’t suit up for his new team either, ultimately missing the entire 2021-22 campaign.

Brooklyn were swept out of the play-offs by Boston, 4-0.