The world’s top ranked tennis player has made the extraordinary admission that she’s never spoken to Serena Williams because she’s “too shy” to speak to the 23-time grand slam champion.

Iga Swiatek is a two-time Roland-Garros champion herself, and has held the top spot since the retired Ash Barty was removed from the rankings in April.

The 21-year-old can match one of the many records held by Williams with victory in Cincinnati this week, where a win will see her become the first player since Williams in 2013 to win seven tournaments before the US Open.

But not only have the pair never played each other, Swiatek confirmed they’ve never even met.

“The thing is that I have a hard time catching eye contact with Serena. And I wanted to just say ‘Hi’ a few times,” she said.

“But it’s tough because she always has so many people around her and I’m pretty shy.

“And when I look at her, I suddenly forget that I’m here as the world No.1.” 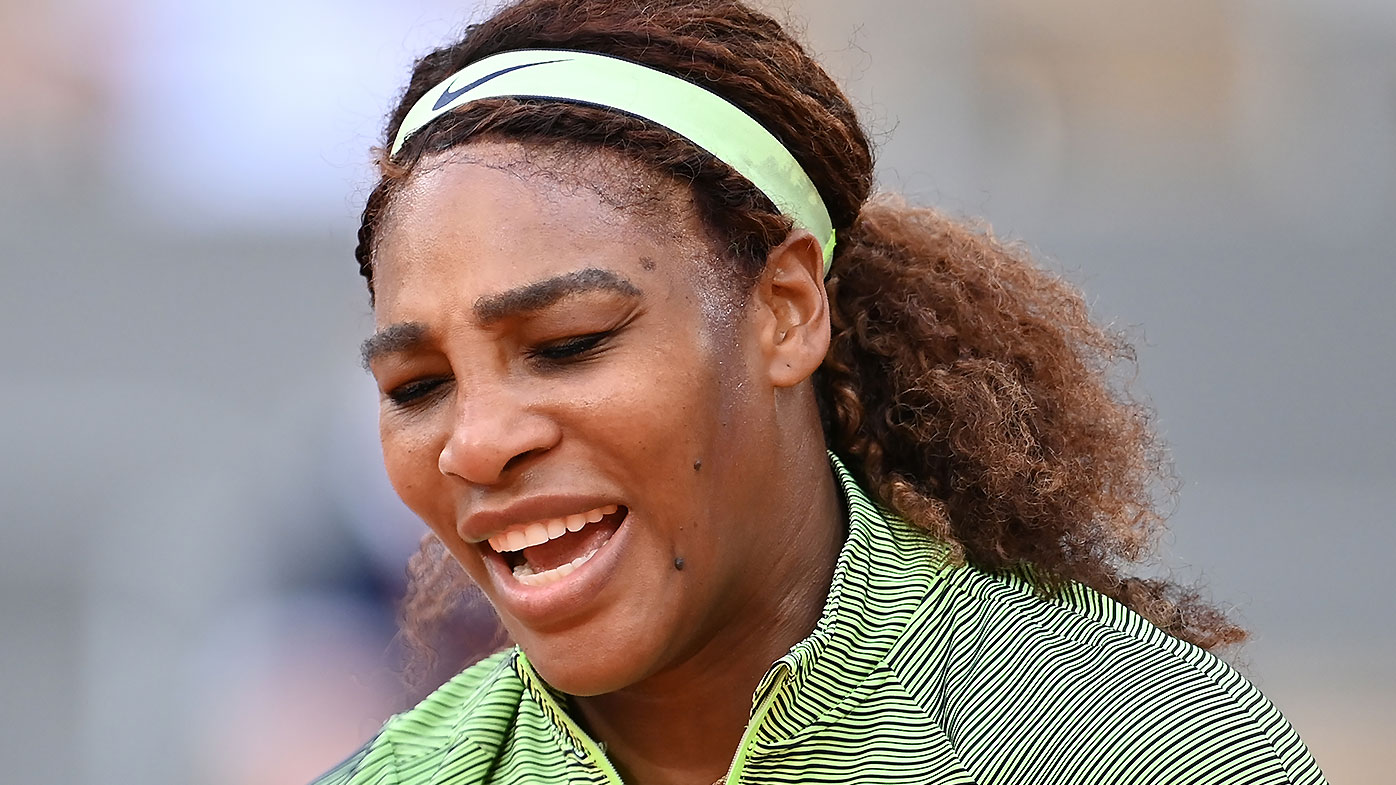 “And I feel like I’m a kid from a kindergarten just looking at her. So it’s tough. I haven’t talked to her but I’m just trying to say ‘Hi’.”

When it was pointed out that Serena would certainly know who she was, Swiatek wasn’t convinced.

Swiatek has a bye into the second round in Cincinnati, where she’ll meet the winner of the match between Sloane Stephens and Alizé Cornet.

Williams will open her campaign against last year’s US Open champion Emma Raducanu. 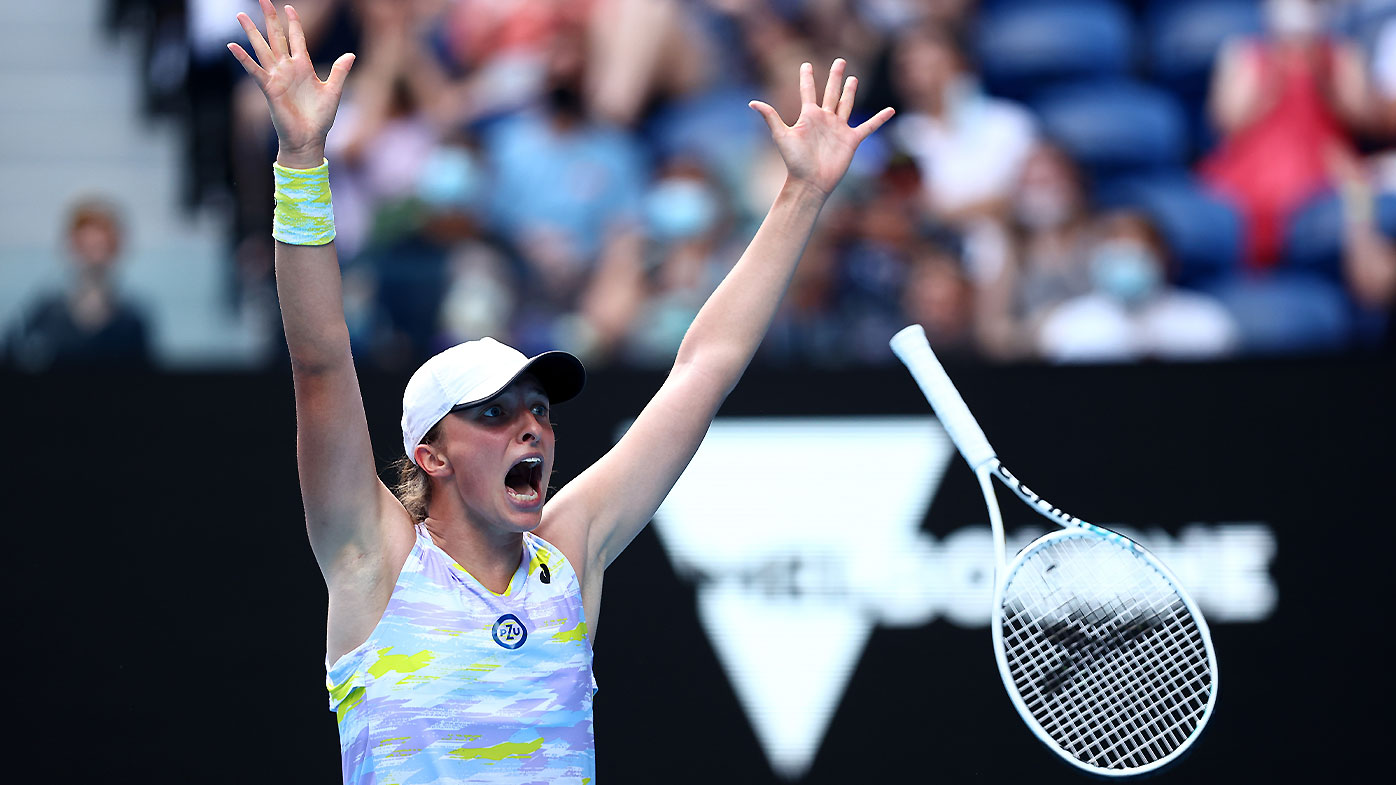 If the pair are to meet for the first time it will have to come in the final, with Swiatek and Williams in opposite sides of the draw.

The US Open later this month is expected to be the final farewell for Williams, who has announced she is stepping away from the game.