Liverpool legend Graeme Souness is refusing to back down in the face of criticism following comments he made during Chelsea’s 2-2 draw with Tottenham.

During Monday’s match at Stamford Bridge – a game which saw both managers shown red cards for clashing – the former Liverpool midfielder was praising the more liberal approach of referee Anthony Taylor when he branded the feisty style of play as a “man’s game”. 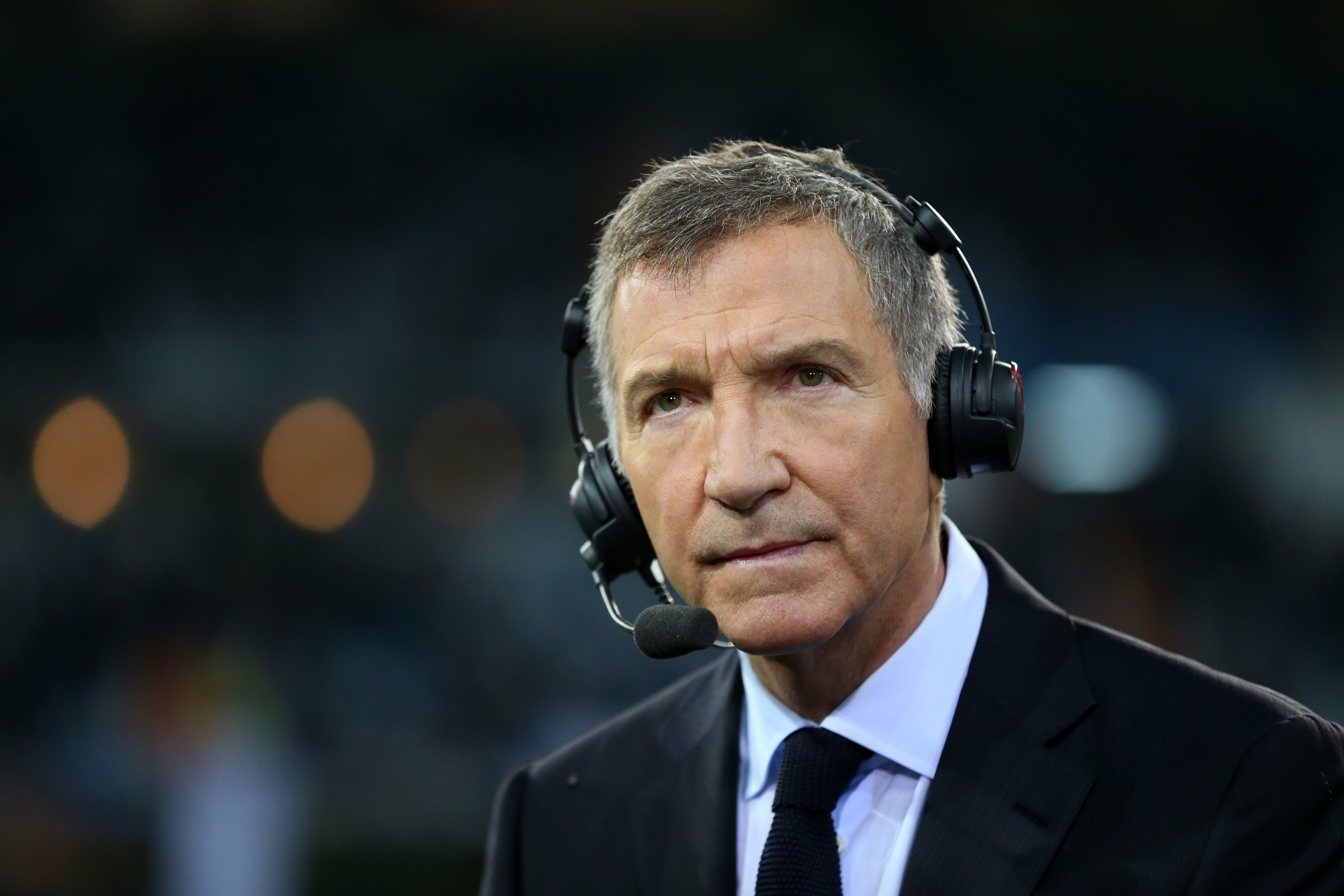 “Referees are letting a lot more go and it makes for a better watch. We’ve all played the game, with simulation and people throwing themselves into the ground. I haven’t seen that in the two games today. It’s a man’s game all of a sudden now,” he said during Sky Sports’ coverage.

In response to the fallout, Souness said he regretted “not a word of it”, explaining the reason for his choice of words.

“I’ve been advocating for years that the referees have such a major part to play in the success of the Premier League,” he told TalkSPORT radio.

“We’ve got to be careful what we say today and I’ve not been very good at that, but we were becoming like other leagues.

“They were blowing the whistle all the time and it wasn’t a good watch. Our game has always been unique, more meaty, more in your face and more intense and we got away from that. My comments yesterday were saying we’ve got our game back. That is the kind of football I remember playing in.

“We’ve got to be better for it. The directive to the referees is long overdue, we’ve got our game back. I enjoyed two games of football yesterday where men were playing men and they got about themselves and were falling out with each other.

The 69-year-old also released a statement through Sky Sports’ social media platforms stating his comments were not inciting gender discrimination in the sport.

“To clarify my comments from yesterday, I was referring to the two Premier League matches I watched live on Sunday afternoon (BST), rather than the sport of football,” he said.

“Football is a game for everyone to enjoy.”