Regardless of whether Kalyn Ponga and Kurt Mann are found to have used an illicit substance in a toilet cubicle, the two Knights must be punished because they were drinking while injured, Paul Gallen says.

The former Sharks captain has lashed Ponga and Mann in a heated radio spray after they were booted from a toilet cubicle at a Newcastle hotel on Saturday night, leading to the NRL integrity unit launching an investigation.

Knights director of football Peter Parr made it clear in a press conference that Ponga and Mann might not face consequences. 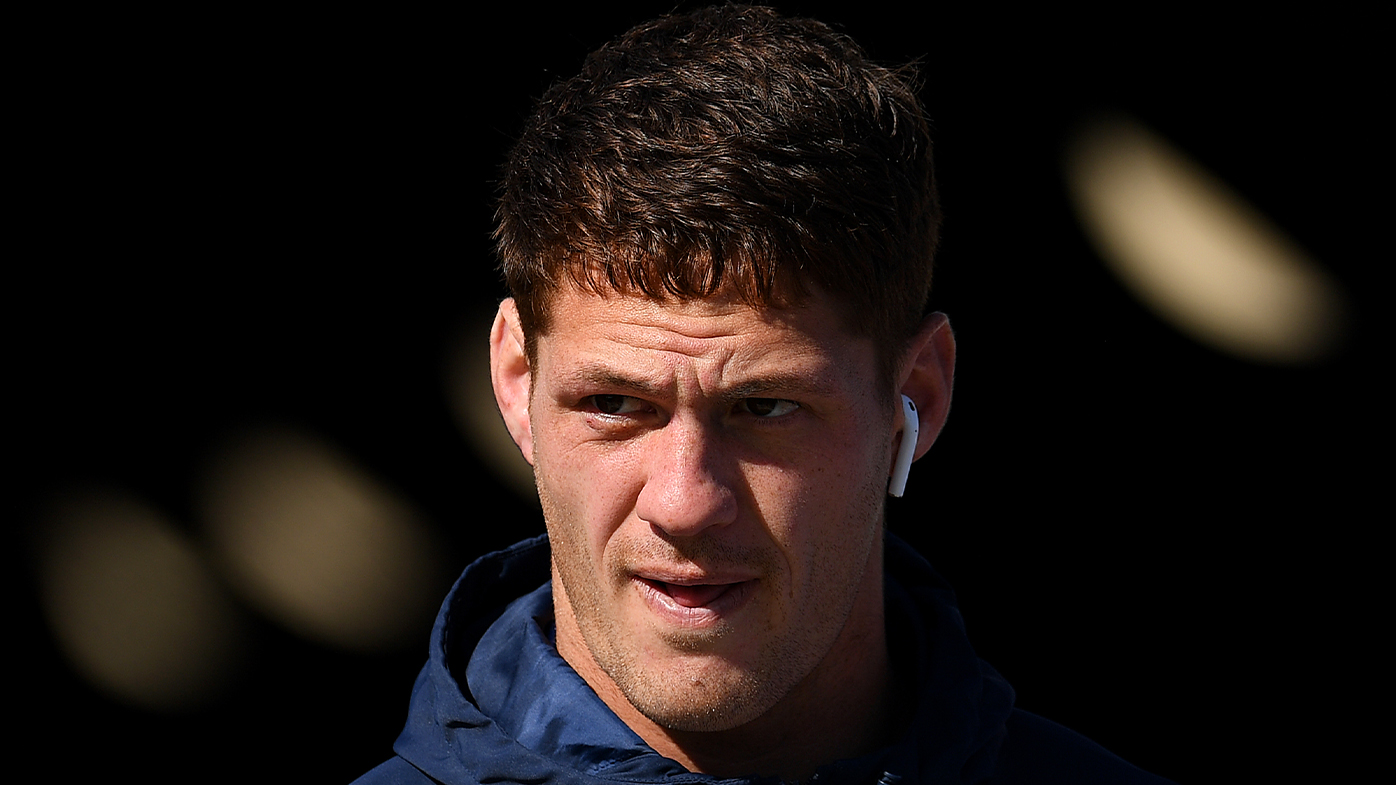 “We’ll run the process, work out exactly what’s happened or what hasn’t happened and then make some decisions there. But we don’t have to make decisions on that yet because the process hasn’t been finalised and, as I said, we don’t even know whether punishment is necessary yet.”

Ponga is out for the season after suffering another concussion and Mann is expected to return from a break forced by a quadriceps injury in round 25, when Newcastle will play its last game of the year.

“What happened in the toilet I couldn’t care less. And nothing will ever happen about it, anyway, because there’s no evidence or anything. So that doesn’t worry me one bit,” Gallen said.

“But the fact is they’re out on the drink when they’re injured, when your team’s struggling and going no good, getting smashed up week in, week out, their coach (Adam O’Brien) is under pressure, the whole club is under pressure. And you being the highest-paid, highest-profile player at the club go out and get on the drink? What are the rest of your teammates thinking? 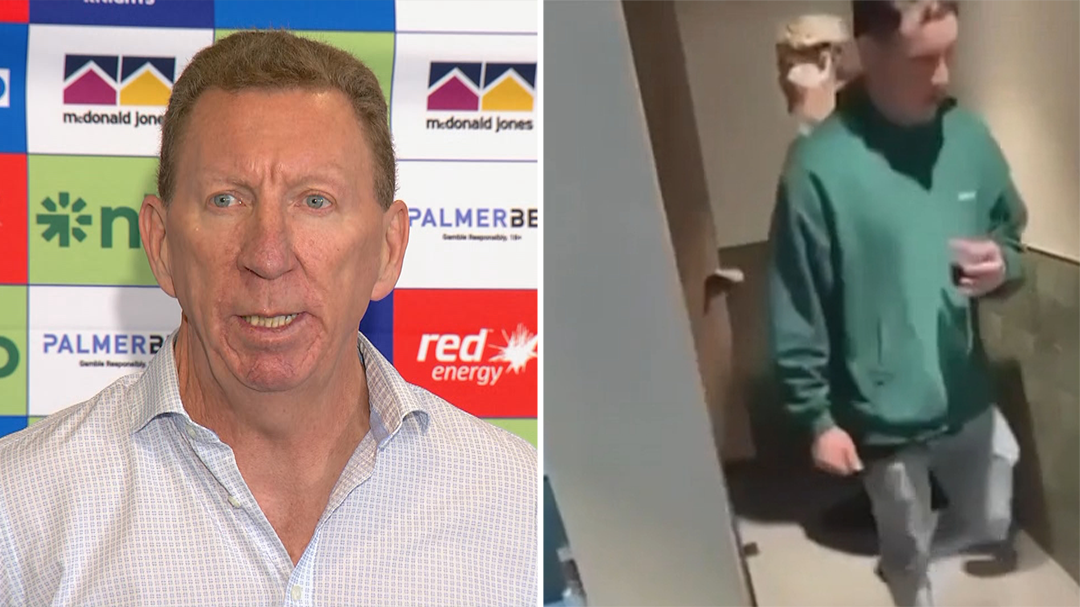 “No wonder they’re going no good.

“Something’s got to happen to Kalyn Ponga and Kurt Mann because of their actions and the fact they were drinking when they were injured.”

“It depends how much he’s had to drink,” Parr said when asked if Ponga drinking while concussed was a concern.

“And as I said before, there’s been no direction given to Kalyn that he couldn’t drink.”

The NRL legacy to come from Green tragedy