The Knights have stood down Bradman Best and Enari Tuala for disciplinary reasons amid a club crisis with newly appointed football boss Peter Parr slamming a “lack of leadership around the playing group”.

Parr addressed the media on Tuesday morning to answer questions over the toilet cubicle incident that has landed Kalyn Ponga and Kurt Mann in hot water, before revealing a completely separate incident in which Best and Tuala failed to meet team standards.

Parr said Best and Tuala were late for the team bus on match day ahead of the Knights’ round 22 loss to the Broncos.

As a consequence the pair have been dumped to NSW Cup.

“They weren’t late by a long period of time but we believe they didn’t meet the standards necessary,” Parr said.

“[Coach] Adam [O’Brien] and I thought the best thing to do was to stand them down this weekend.

“If you’re not getting what some people consider the smaller things right, you’re no hope of getting the bigger picture stuff right.

“We’ve got a fair bit of work to do, there’s no doubt about that. We’ve got to improve some of the standards we’ve seen over the last couple of weeks.”

“We’re going through a tough period at the moment, just about all of it self-inflicted, so we have to own that and work out how we’re going to get better,” Parr added. 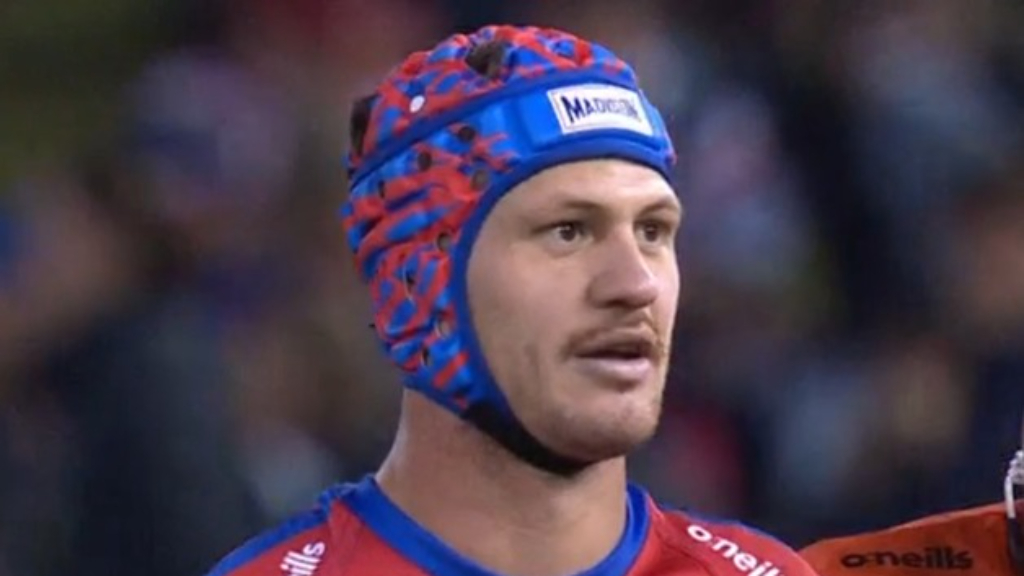 It all adds up to a nightmare week for the Knights after damning video of Ponga and Mann surfaced on social media, prompting an investigation.

“There has been a lack of leadership around the playing group,” Parr said.

“It’s a young group, just because you make somebody a leader, or put them in a position of leadership, doesn’t necessarily mean they’re going to grasp the leadership straight away.”

Parr expects the NRL integrity unit’s investigation into the incident involving Ponga and Mann to be wrapped up before too long, but said it’s possible the players have done nothing wrong.

“It’s way too early to think of any punishment,” he said. 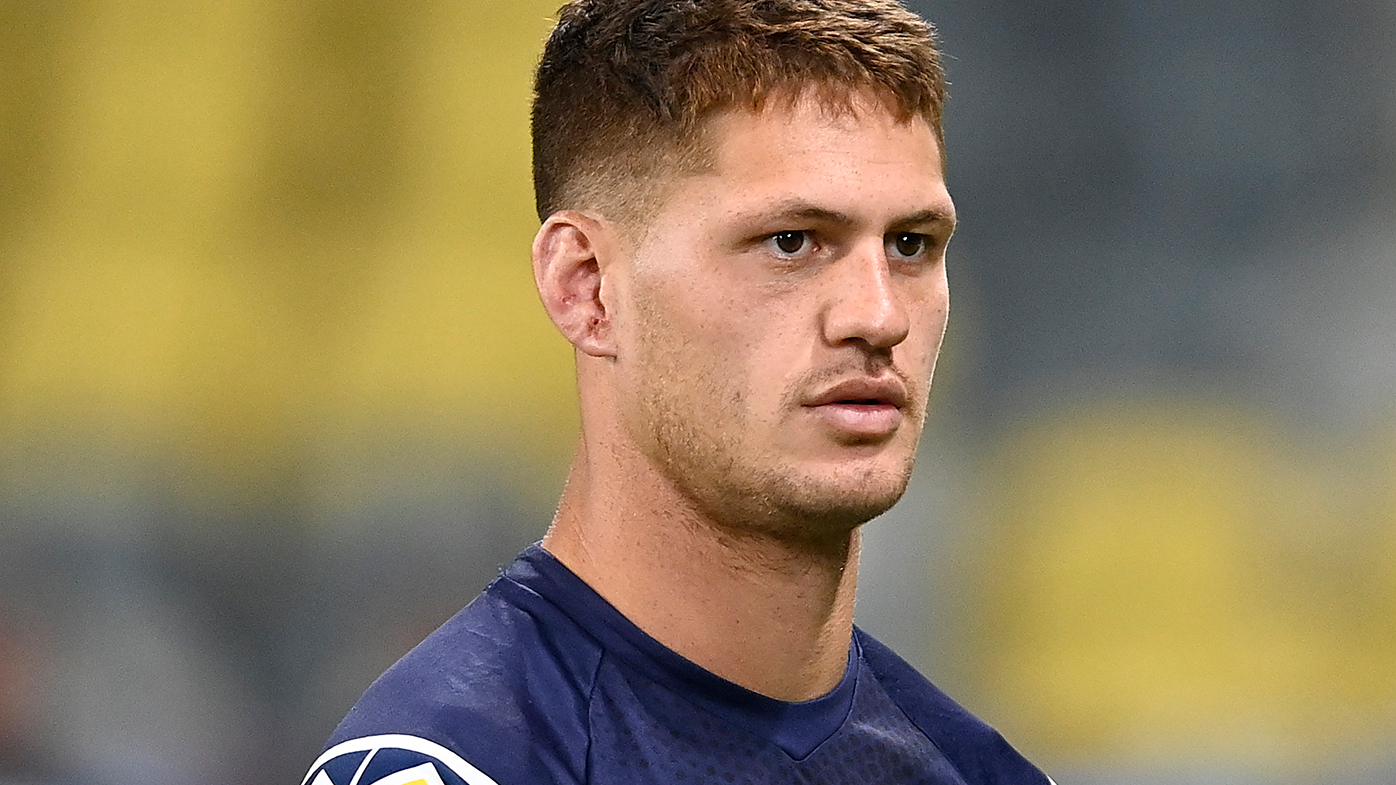 “I don’t even know if we’ll be in a place for any punishment to be invoked, that’s part of the process.

“It’s not a great look, there’s no doubt about that, but all the facts haven’t been established. Lets wait until the process is finished, let the integrity unit do what they need to do, we’ll cooperate with them and then make some decisions, if we have to.

“Just because it’s not a good look doesn’t straight away mean that somebody has done anything wrong.”