Dick Johnson Racing, the oldest team on the Repco Supercars Championship grid, has been sold.

Rumours have been running rife in recent months that the team was actively seeking new owners.

Now that’s been confirmed, with the team announcing the Ralph family behind Jet Couriers and a slew of Melbourne sporting teams has acquired the iconic Supercars squad. 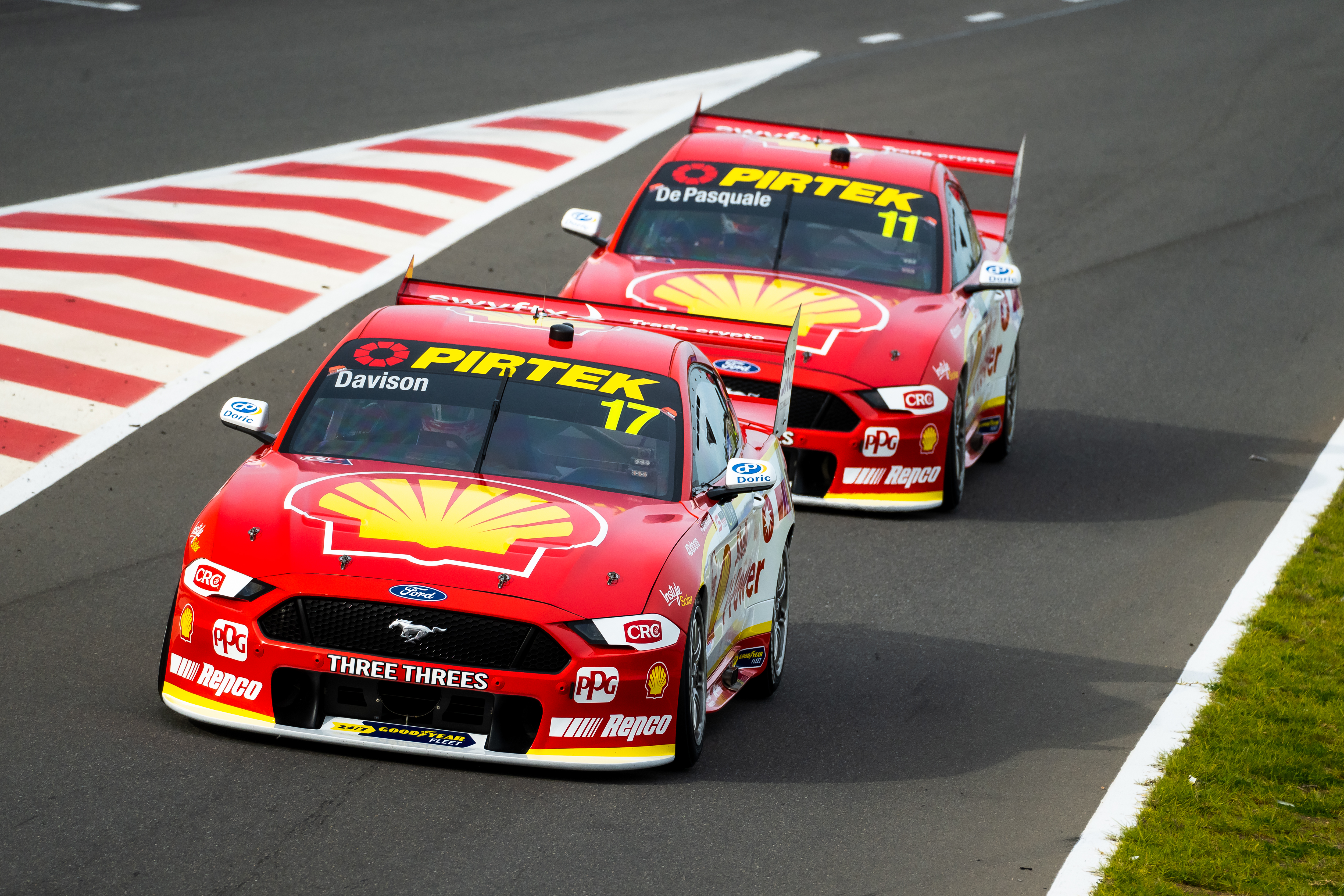 As of January 2023, the family will be majority shareholders in the team.

Their interest will be held through the Melbourne Aces Baseball Club complementing their expansive sporting portfolio.

The Ralph family also has shareholdings in the Melbourne Storm NRL club and the Sunshine Coast Lightning Super Netball club. The Ralph family has had a previous interest in Dick Johnson Racing by way of sponsoring one of its star drivers, Anton De Pasquale.

“On behalf of the Ralph family, we are honoured to join Dick Johnson Racing as a majority shareholder,” said newly announced team owner Brett Ralph.

“We are very excited to be part of Australia’s most iconic race team who has winning in its culture, just like all of our other business ventures and partnerships.”

The eponymous team was founded in 1980 by Dick Johnson, who was an owner-driver until 1999. The team is also one of the most successful in the category’s history with 10 drivers’ championship wins, three teams’ championship titles, and four Bathurst 1000 victories.

Johnson and team chairman Ryan Story will continue to hold a significant share in the business and maintain their day-to-day positions, overseeing operations.

“I am excited to announce today the Team’s partnership with the Ralph family,” said managing director and chairman Story.

“Brett and the Ralph family are strategic investors at DJR, with the current management structure we have in place continuing to run the business day-to-day as they have been.

“Brett and the Ralph family are fantastic people, and we couldn’t imagine partnering with anyone else. 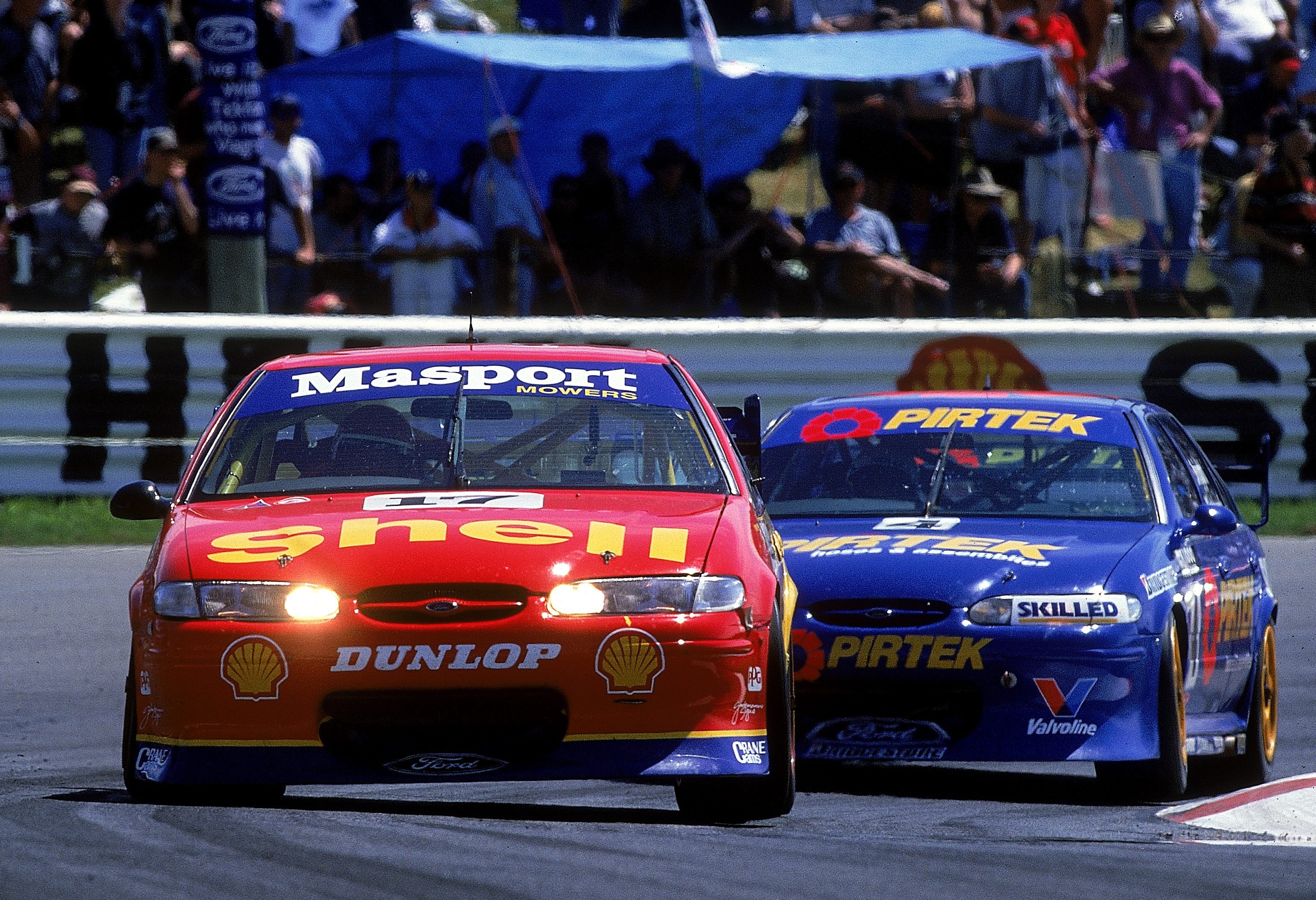 “They are extremely experienced business people with a passion for sport that is undeniable.

“From the moment I first spoke with Brett he and I just clicked, and I knew we would have a fantastic working relationship.”

Dick Johnson added, “Jillie [Johnson] and I are excited to welcome the Ralph family into Dick Johnson Racing.

“We are immensely proud of the family culture we have created at DJR and to be working with a family who have the same values and views is extremely exciting and confidence-instilling.”

De Pasquale leads the team’s efforts in the Repco Supercars Championship, sitting third and one place ahead of teammate Will Davison.

The season continues on August 19-21 with the Penrite Oil Sandown SuperSprint.