UPDATE: Essendon has met with legendary coach Alastair Clarkson despite its current mentor Ben Rutten currently remaining at the helm on a day of mass upheaval at the club.

Rutten remains the senior coach of the Bombers for now, but could soon be ousted with a year to run on his deal.

Essendon powerbrokers spent the majority of Monday locked in a lengthy meeting to discuss the club’s future following a horrendous 84-point loss at the hands of Port Adelaide less than 24 hours earlier, the heaviest defeat under Rutten’s guidance.

According to 9News Melbourne’s Tony Jones, Essendon bosses also spent Monday meeting with Clarkson and his management, presumably to gauge his interest in coaching the club from next season. 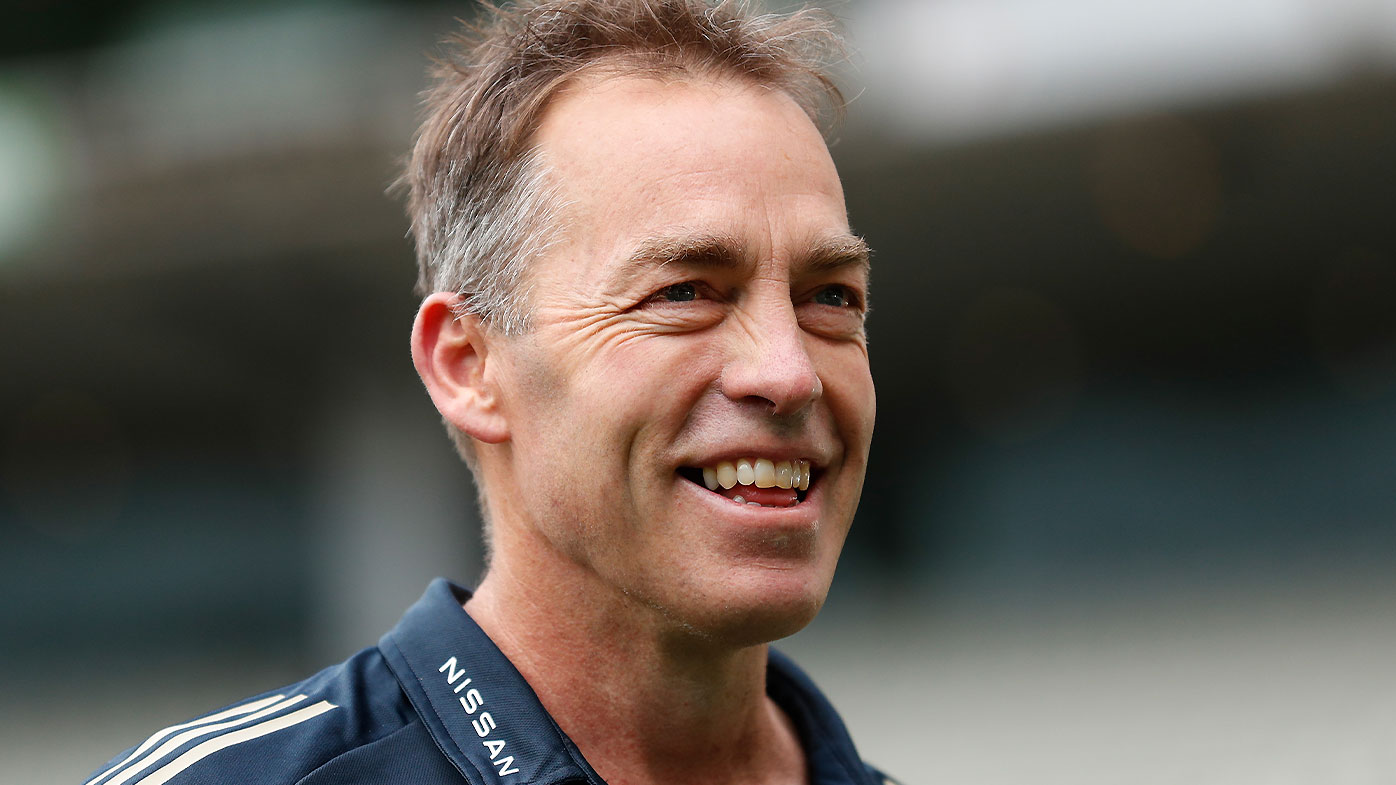 Monday’s board meeting was Essendon’s second in as many days as the club looks to chart out of the undesirable position it finds itself in.

Brasher’s departure has led to major doubts on Rutten’s future, given the now ex-president was a vocal supporter of the 39-year-old, but club CEO Xavier Campbell told reporters late on Monday that the senior coach had not yet been sacked despite contrary reports.

“Ben is our coach of the footy club,” he said.

“As you guys are aware there are ongoing discussions at the board level, they’ll continue this week.”

Clarkson has been engaged in conversations with both North Melbourne and the GWS Giants, with the former tabling a long-term deal of at least five years late last week. 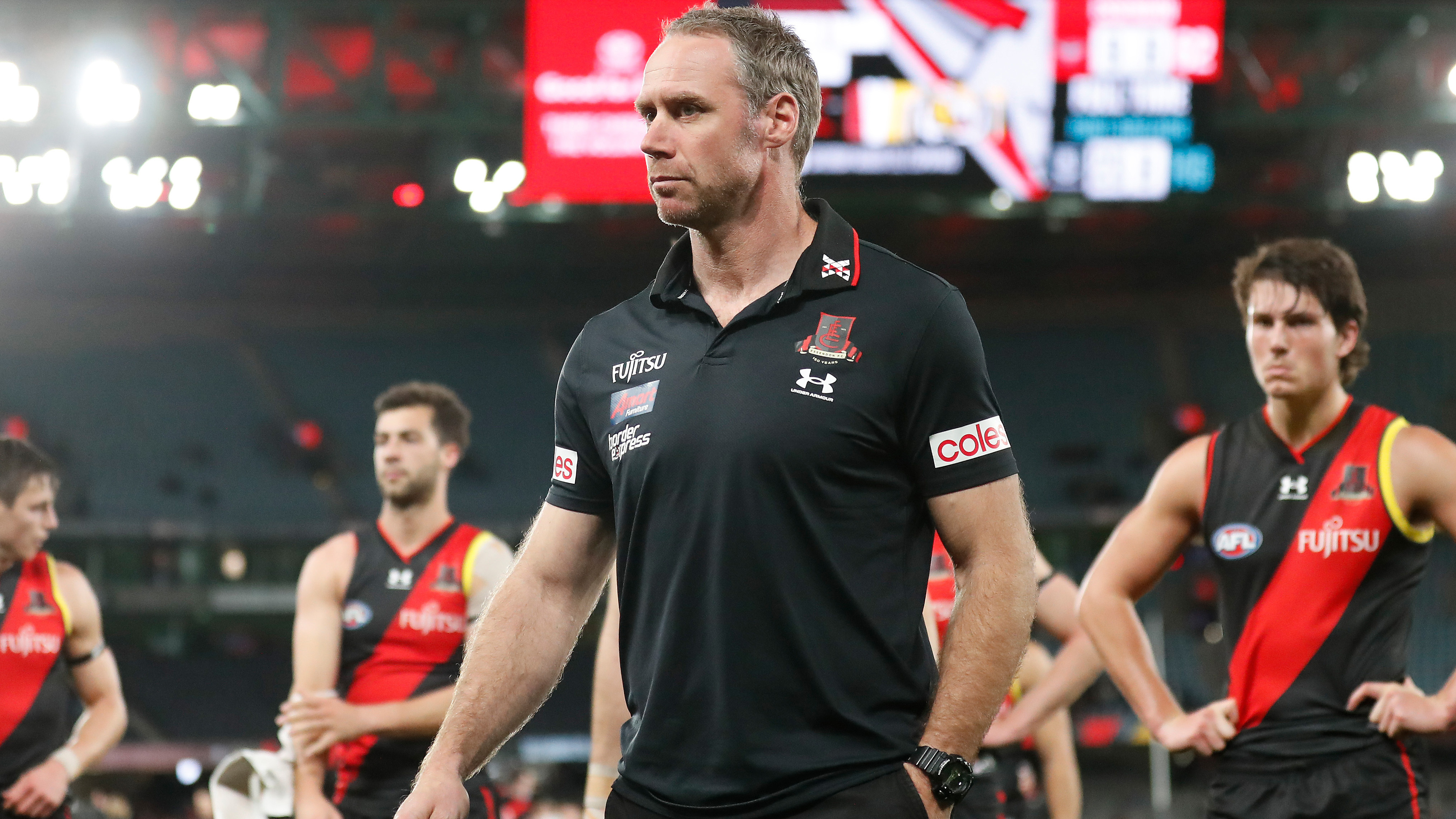 Essendon legend Matthew Lloyd has advocated for Clarkson replacing Rutten at the helm of his beloved club.

“He’s the best candidate out there. I did say two months ago, ‘why aren’t Essendon in this race’,” Lloyd told 3AW’s Sportsday on Monday evening.

“Alastair is quite a confronting person because he will come in (and do things his own way), but to me, that is what this football club needs.

“They’ve made little minor adjustments, but at the end of the day, it doesn’t get the club anywhere.”

Essendon confirmed in a statement late on Monday afternoon that the club would embark on an external review following the internal review of the football department conducted earlier this season.

The statement made no mention of Rutten or any other members of the Essendon coaching department. 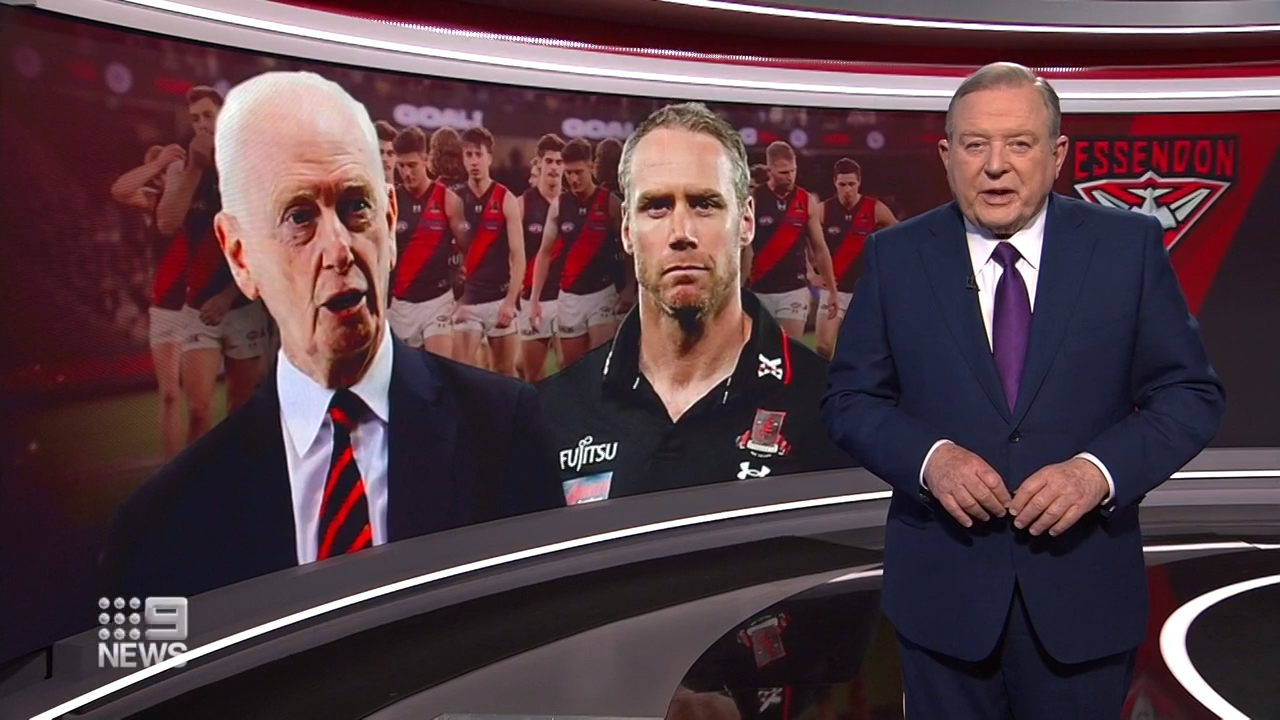 “The decision to extend the substantial work already done in examining our football program to add additional external aspects into the review will set the tone for our club in the years ahead,” Brasher said in the statement.

“Under the constitution, my term as a board member must end next year. Rather than wait until the middle of 2023, I believe it is most important that the person who will act as president in the years ahead should be the person who oversees the review.

“Therefore, I have decided it makes sense for me to step down now from the position of president. I love this club and will do whatever I can to assist it over the remainder of my term. Dave (Barham) will have my full support.”

Barham, who has been on the club’s board since 2015, said the club needed a “laser-like focus on our football performance above everything else”.

“The view of the board is that we cannot continue to only review ourselves and hope that things will change. Whilst the review was thorough and well done, the board has determined that our club needs further external aspects added into our analysis,” the new president said in the club statement.

“We need to accept where we are, look hard at what best practice in AFL football is, reset, and then begin our fight back to winning premierships.

“No one is underestimating the task at hand, but it must start some time and today is the day.

“We are confident we can do this. The broader club is in excellent shape, has outstanding facilities and a hardworking and valued administration.

“To all Bomber fans, this is a line in the sand moment.

“We will need your continued support and help to do this, but I know we can count on you, as you have never let us down, ever. 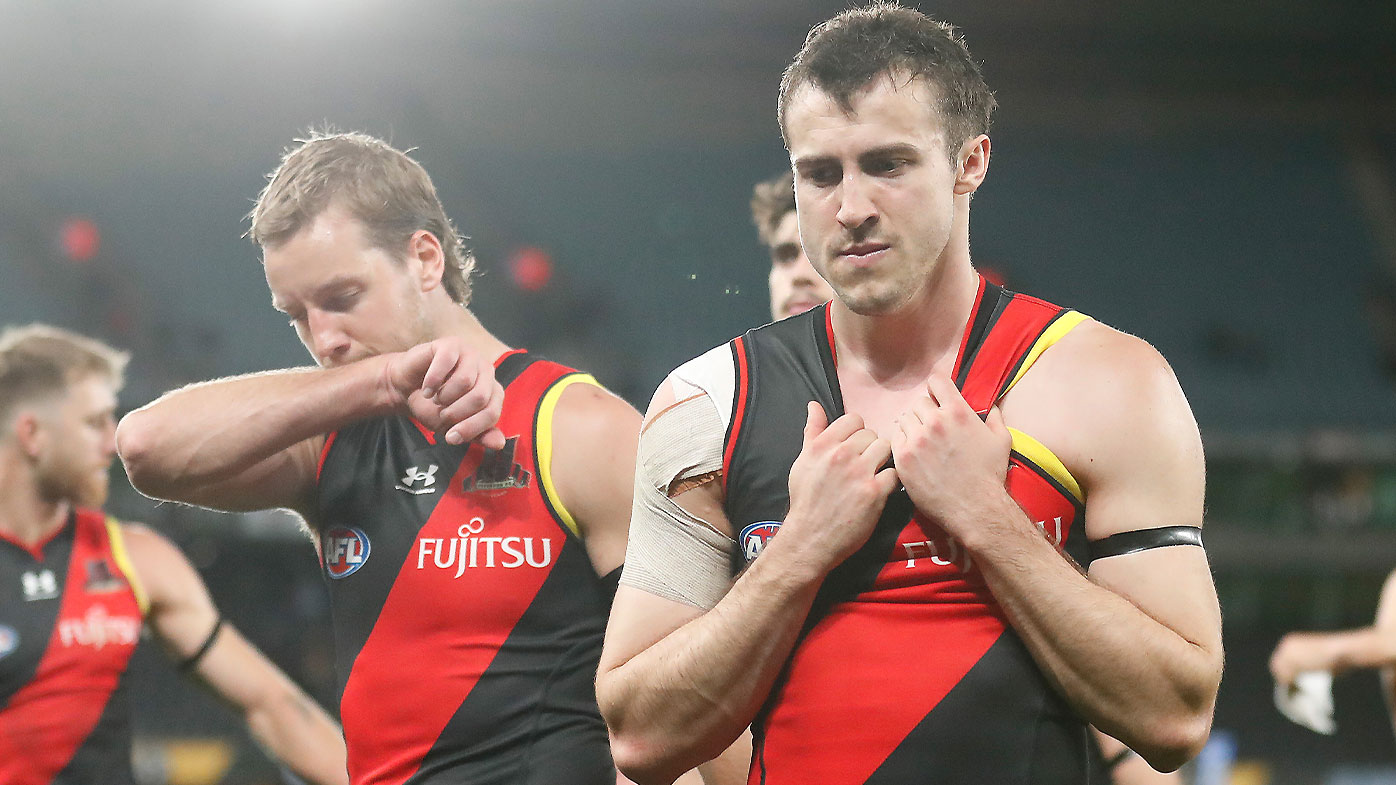 Rutten took full control of the Bombers last year after spending 2020 in a transitional role with former coach John Worsfold.

He took a young team to the finals in his debut year in charge, and Essendon was bundled out by the Bulldogs in week one. The club has not won a finals game since 2004.

Many pundits had high hopes for the team this season with one of the younger rosters in the AFL and bucketloads of natural talent.

They went on a three-game winning streak last month, which was only broken by Collingwood kicking a goal after the siren in round 19.