How Smith can shed ‘sellout’ tag amid LIV links

Australia’s Cam Smith has been forced to battle hecklers calling him a “sellout” amid links to the Saudi-backed LIV Golf Series as he battled in the third round of the St Jude Championship.

Smith shot a 67 in the third round to find himself tied for third spot on 199 with American pair Will Zalatoris and Trey Mullinax. He is two strokes behind the leader, J.J. Spaun (197) and one behind the second-placed Sepp Straka.

Speculation is rife over Smith’s future in the game, with the Australian widely expected to sign a reported $143 million deal with LIV, and his potential defection has not been lost on those in the crowd in Memphis watching him play.

According to Memphis-based columnist, Mark Giannotto, the Australian was branded a “sellout” by a fan while hitting a tee shot on 14, with the sledge one of many alluding to the LIV links. 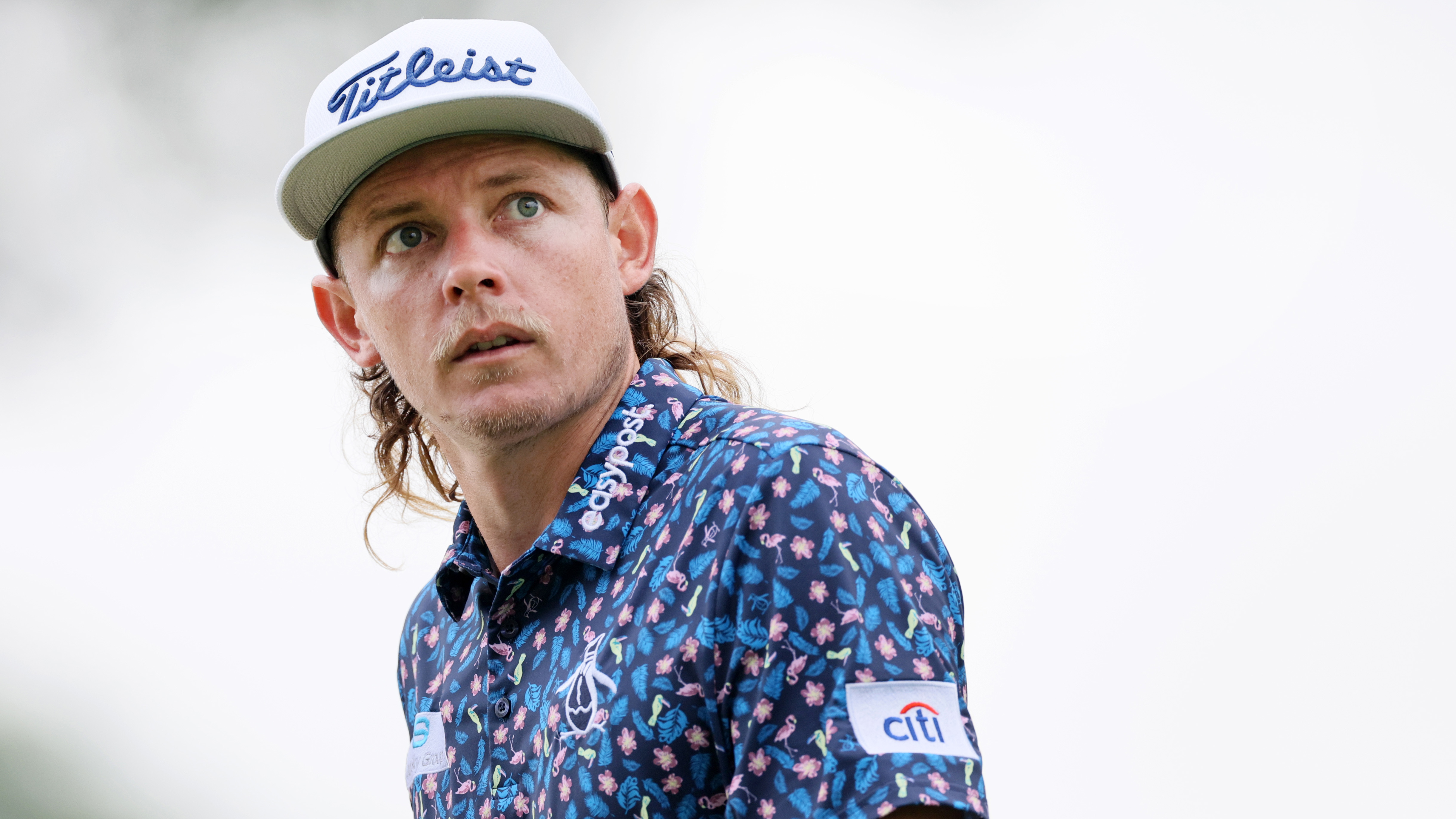 Public opinion on Smith has soured drastically in recent weeks due to his refusal to shut down links to the Saudi-backed rebel tour, despite him winning his first major just a month earlier.

While an official move to LIV Golf could see Smith officially made into a villain by the public, former Australian cricket captain Mark Taylor said the Queensland-native could potentially turn it into a win.

“There’s no doubt there’s a bit of reputational damage at the moment … but I want to go in and bat for him,” Taylor said on Nine’s Sports Sunday.

“It’s a lot tougher for the non-Americans with this LIV Golf. As an Australian golfer or a South African golfer, you’ve got to make the big move to the (United) States to become a PGA Tour regular. 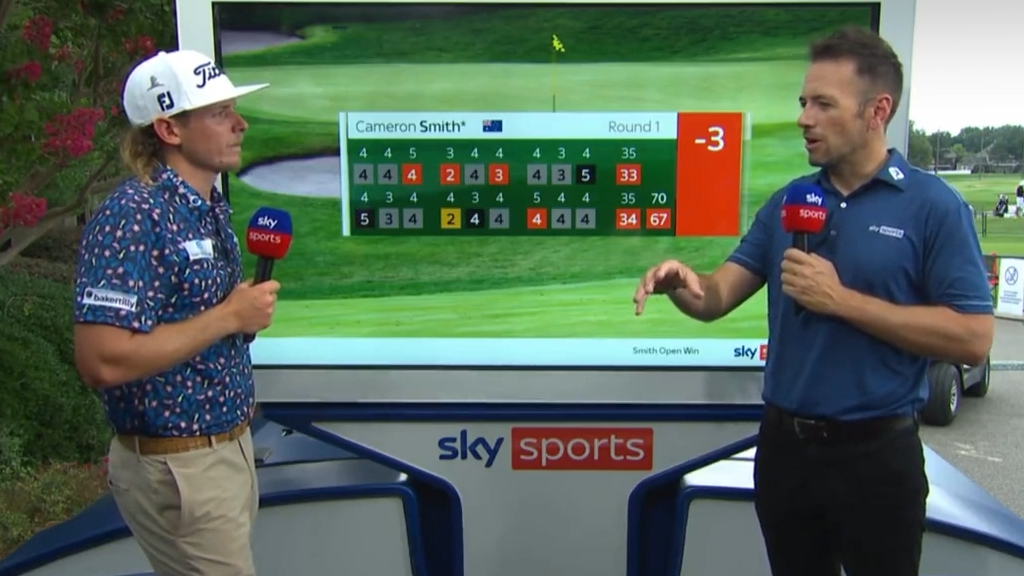 “That’s what Adam Scott has done, that’s what Greg Norman did many years ago, so it’s tougher for those guys to commit full-time to the PGA Tour when there’s another option which is also talking about moving events to Australia.

“If Cameron Smith moves to LIV, yes there will be some reputational damage, but I think he can make it work for him.

“LIV are already talking about having three tournaments in Australia and the Australian golf tour is nowhere near what it used to be. This influx of money from LIV will be great for Australian golf. I’d love to see Cameron Smith buy into it.

“If I was his manager, I’d say, ‘Well if you’re going to sign up for this amount of money, put 10-20 per cent of it into Australian golf and buy in and get Australian golf back to where it used to be. 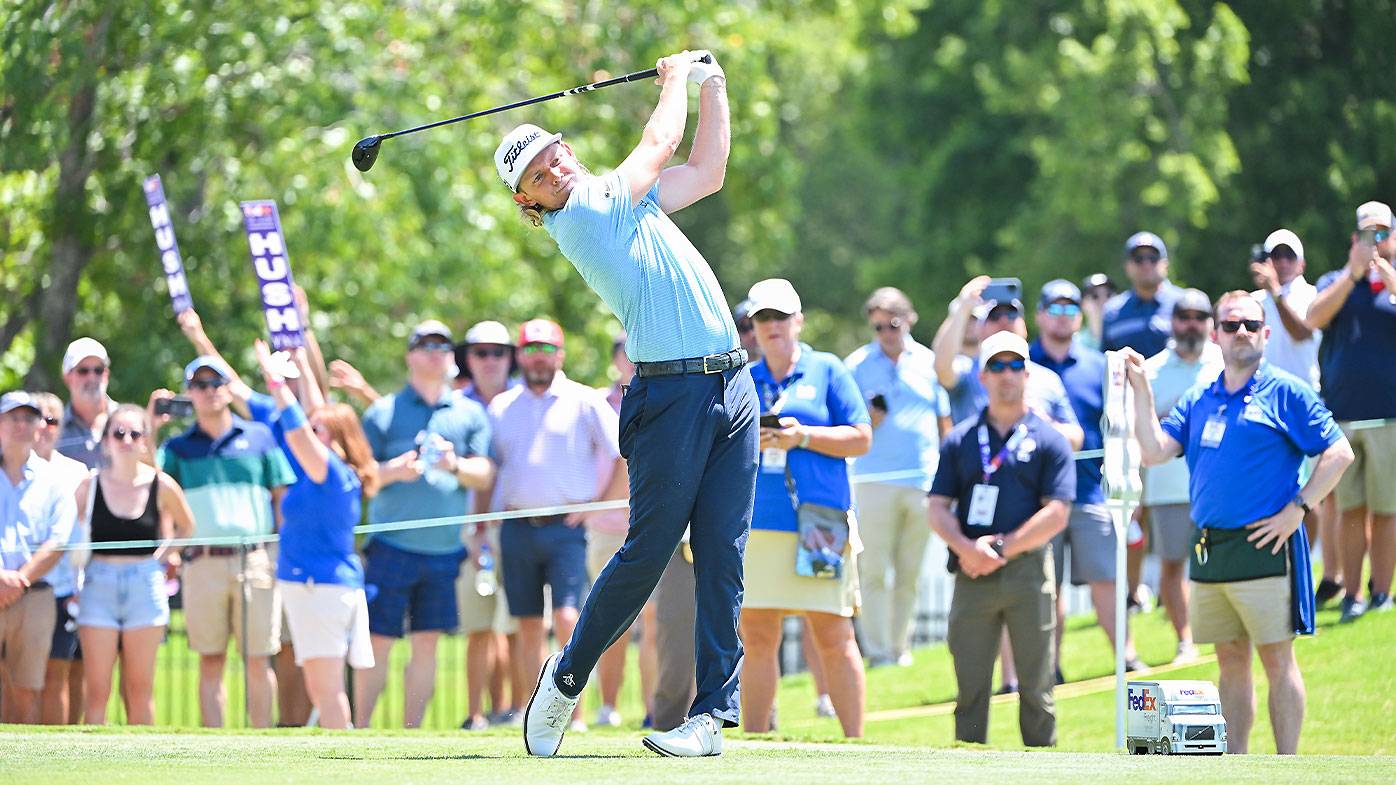 Smith has so far shot down questions from multiple journalists regarding a potential defection, notably after his Open win last month, but said earlier this week that he is “ready to cop some heat”.

“That’s just their job – that’s what they’re there to do. They’re there to sell stories and I’m sure they’ve had a few looks at it the last few days,” he told Sky Sports of questions regarding the LIV tour.

“You know I’m ready to cop some heat … but like I said I’m here to win the FedEx Cup Playoffs – that’s my number one goal and whatever happens after that will come from me.”

All-Kiwi line-up to take on Bathurst 1000