There were mixed emotions for Wallabies debutant Billy Pollard after a demoralising defeat to the Pumas at Estadio Bicentenario.

The hooker was a late addition to the squad after Folau Fainga’a became the third player to fall foul to a concussion.

Pollard joined an already fresh-faced Australia side with just eight Super Rugby matches to his name for the Brumbies. 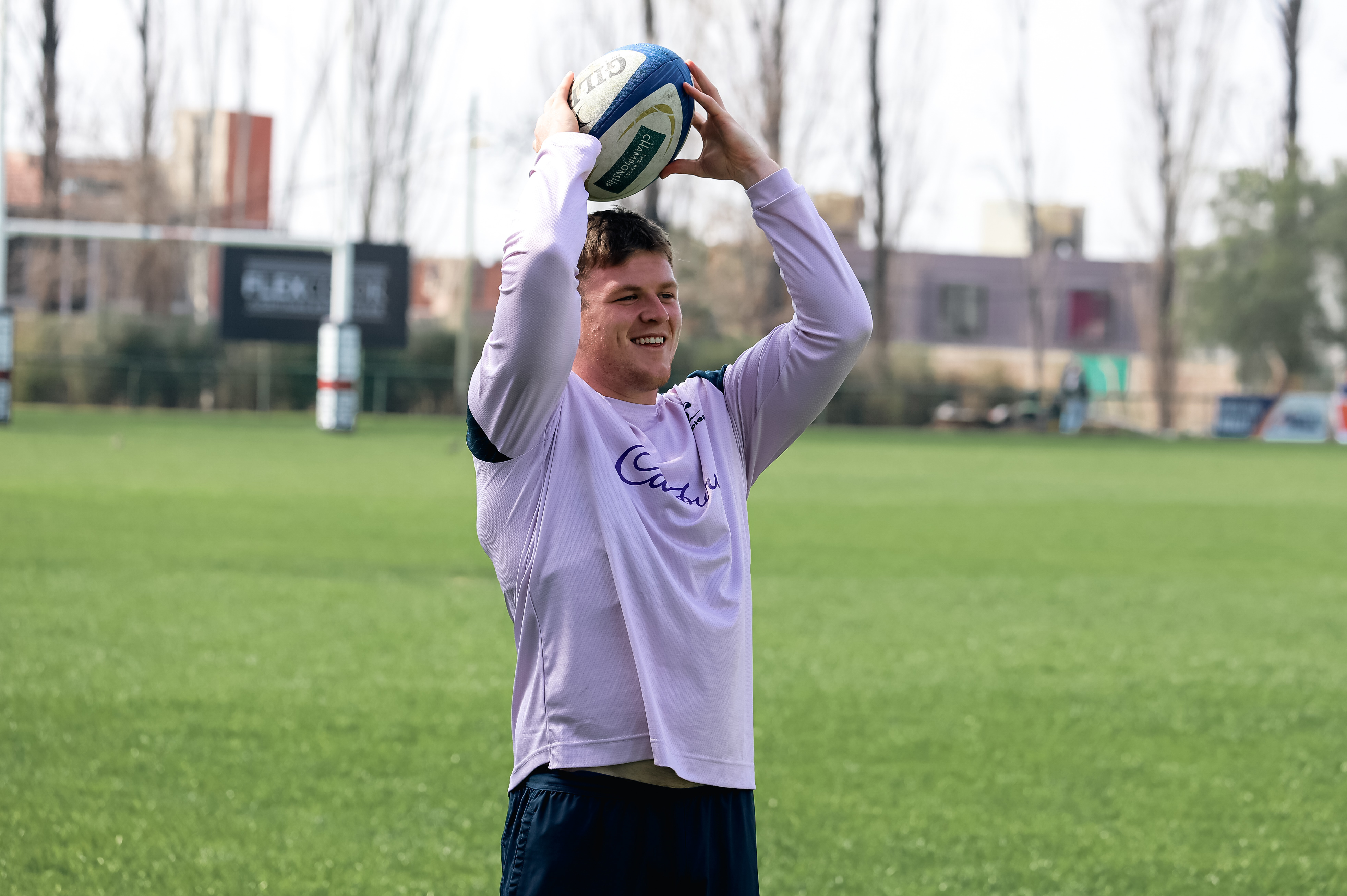 In the 64th minute of the match, he came off the bench to replace Lachlan Lonergan.

Argentina would go on to win 48-17 and duly leapt to the top of The Rugby Championship ladder.

“It’s certainly not how I saw it going or how I planned, but I’m still very excited to get my cap. I really wish we could have got the win there.”

AS IT HAPPENED: Wallabies savaged by Pumas after epic All Blacks win over Springboks

Pollard was a late call-up to the side, so much so that the hooker came with little in the way clothing.

“I’ve been carrying around a shoe bag from the hotel to carry my gear around,” he explained.

“But it’s been good. It’s obviously been a pretty surreal experience getting to hang out with guys like James O’Connor, Slips [James Slipper], all those sort of guys. 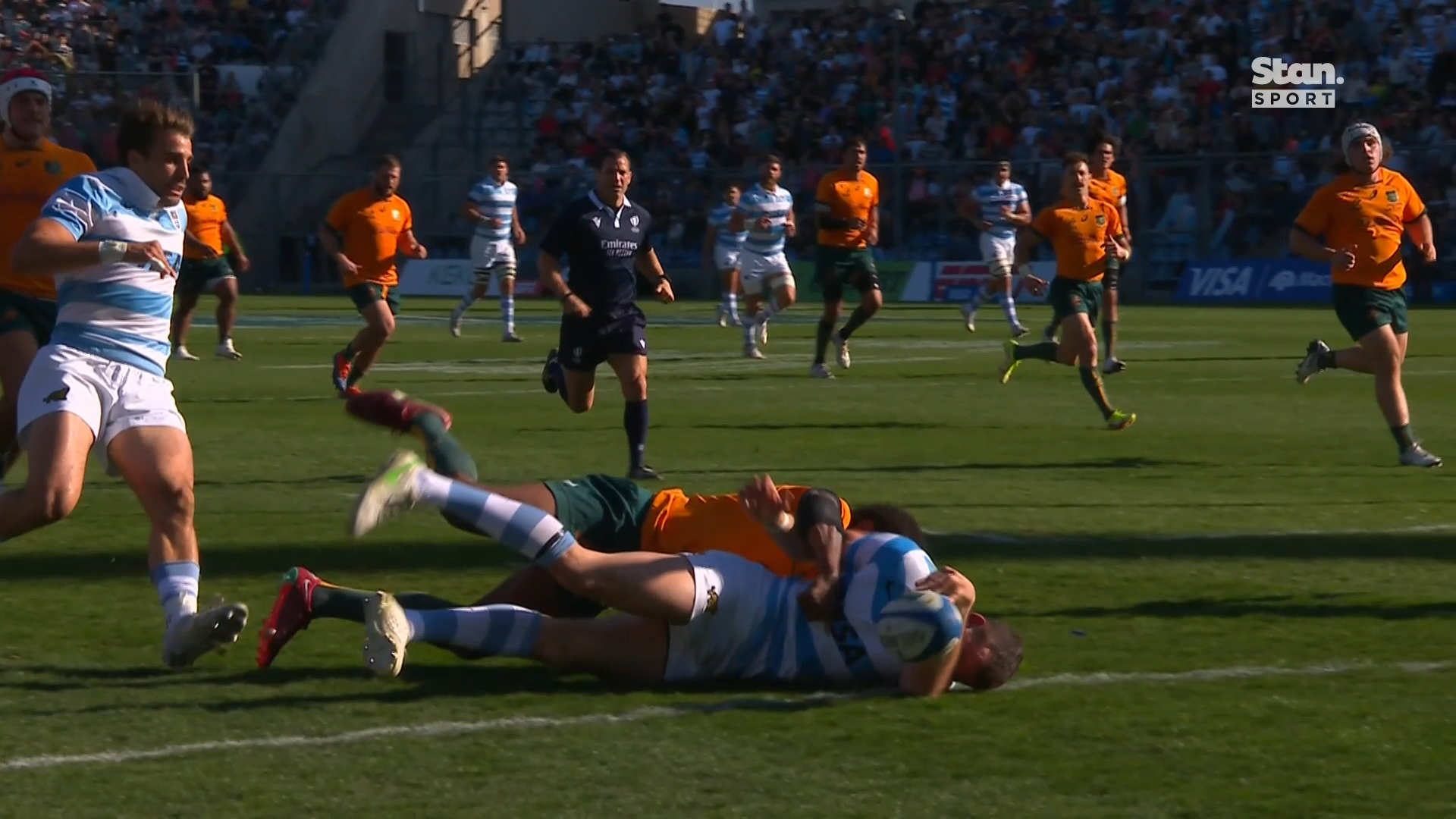 In terms of the contest, Pollard said he wasn’t surprised by the brutality of the competition, but rather the pace of it.

“The physicality I think was okay, it was more the speed,” he said.

“I think I’ll have to adjust to it. It’s just really constant compared to Super [Rugby] and just constantly coming at you with those big bodies.

“That’s something I need to learn to adapt and do quickly.”

Pollard could conceivably make a return to the Wallabies side when they face the Springboks on August 27 in Adelaide.