Penrith assistant Cameron Ciraldo has reportedly inked a five-year deal to become the head coach of the Canterbury Bulldogs, according to The Sydney Morning Herald.

Ciraldo had been heavily linked with the vacant job at Belmore after Trent Barrett left the role earlier this season.

He also turned down a five year deal from the Wests Tigers to remain on Penrith’s coaching staff having spent several years as Ivan Cleary’s understudy at the Panthers.

Nine news captured Ciraldo having lunch with Bulldogs sponsors last month, increasing speculation of a move to the family club. 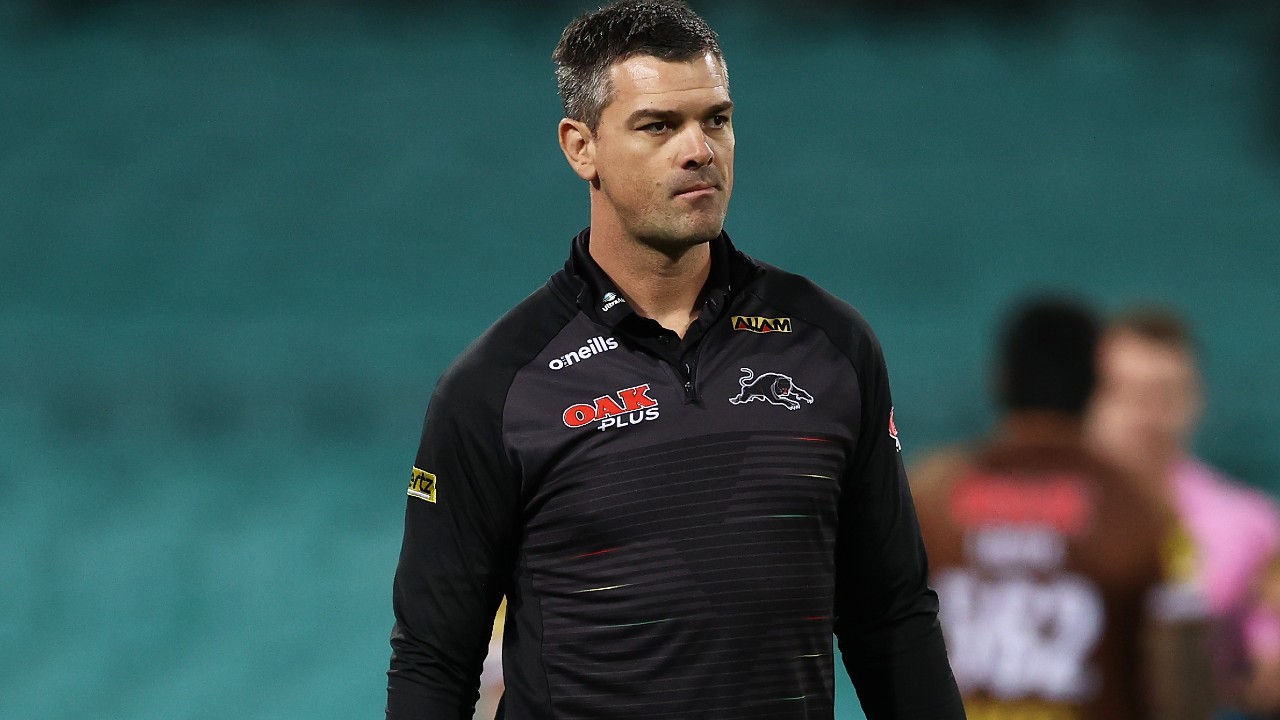 The 37-year-old reportedly informed his current club of his decision at training on Sunday.

“He’s done a great job for us coming through as an understudy and getting us to a Jersey Flegg grand final win. He’s been involved with Ivan and it’s only natural he’s been well sought after. It’s great to think he’s come through our system. We just wish him all the best.

“It’ll now be business as usual for us with Cameron for the rest of the year and he can worry about the Dogs from the 1st of November.”

A former Sharks, Knights and Panthers player, Ciraldo was promoted to the role of assistant coach at Penrith in 2017. 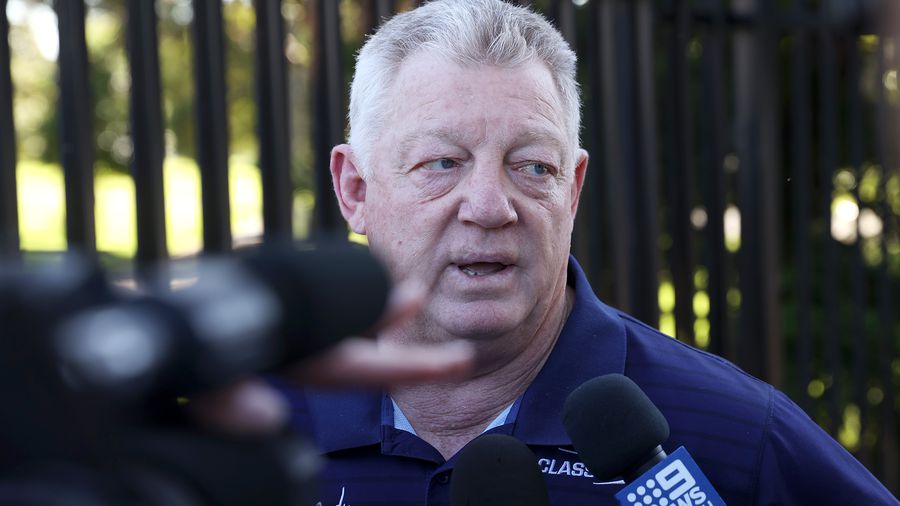 Canterbury general manager Phil Gould thinks highly of the Sydney-born coach and handed him the caretaker role when the Panthers sacked Anthony Griffin back in 2018.

“Cameron Ciraldo has come through 10 or 11 years with the Panthers in the system,” Gould said on Nine’s 100% Footy in June.

“He came there as a second-tier player in the back end of his career. He coached an under-20s team to two grand finals, winning a premiership.

“He was promoted then to assistant first-grade coach. He was the interim there for a while and he’s served Ivan Cleary really well over the last three years. They’ve been to two grand finals, they’ve won a premiership and they’ll probably win it again this year.”