Veteran NRL referee Ben Cummins has opened up on his controversial ‘Six Again’ call that flipped the 2019 grand final, saying he felt “ashamed and worthless” in the days that followed.

Cummins’ call is widely considered to have flipped the match, which the Sydney Roosters wound up winning 14-8 against the Canberra Raiders.

The incident occurred in the 71st minute when a Raiders’ fifth tackle kick was contested in the air 10m from their try line and bounced backwards off Canberra’s kick chaser into skipper Josh Hodgson’s path.

Cummins, believing the ball had come off Roosters fullback James Tedesco, initially called ‘Six Again’ before changing his call seconds later on the advise of assistant referee Gerard Sutton and the touch judge.

However, Wighton did see the changed call and assumed his side had a whole new set to work with before being required to hand over the ball.

Raiders players were left incensed at the call, and their feelings were made worse just minutes later when the Roosters scored through Tedesco off the ensuing set, in what turned out to be the match-winning play.

Cummins, who has refereed in over 400 matches, said the enormity of the situation hit him once he left the pitch after the final whistle.

“I walked into the tunnel and the cameras were all on me and I was thinking, ‘This is not normal. This is big’,” he said. “I think my heart sunk”. 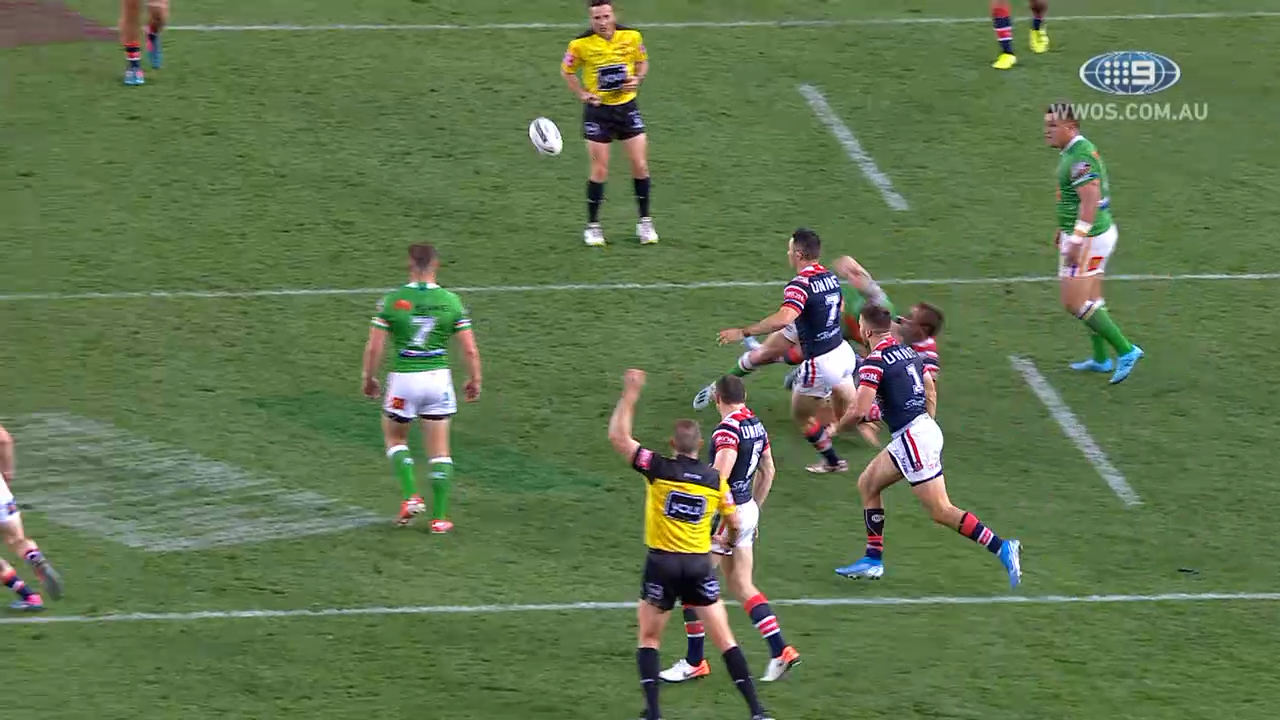 “I got into the changerooms and Graham Annesley and ‘Jacko’ (Glenn Jackson from NRL media) were there and they basically said, ‘This is going to be the back page’.”

Cummins revealed that his teenage daughters were targeted by abusive fans in the wake of the incident, admitting he endured some dark days in the aftermath.

“When you sign up to referee at the top level, you know that it comes with fans who are passionate, and people can say things about your performance,” he explained.

“But when it brings in your family and your home, it’s sort of to a different level. I found that really hard. 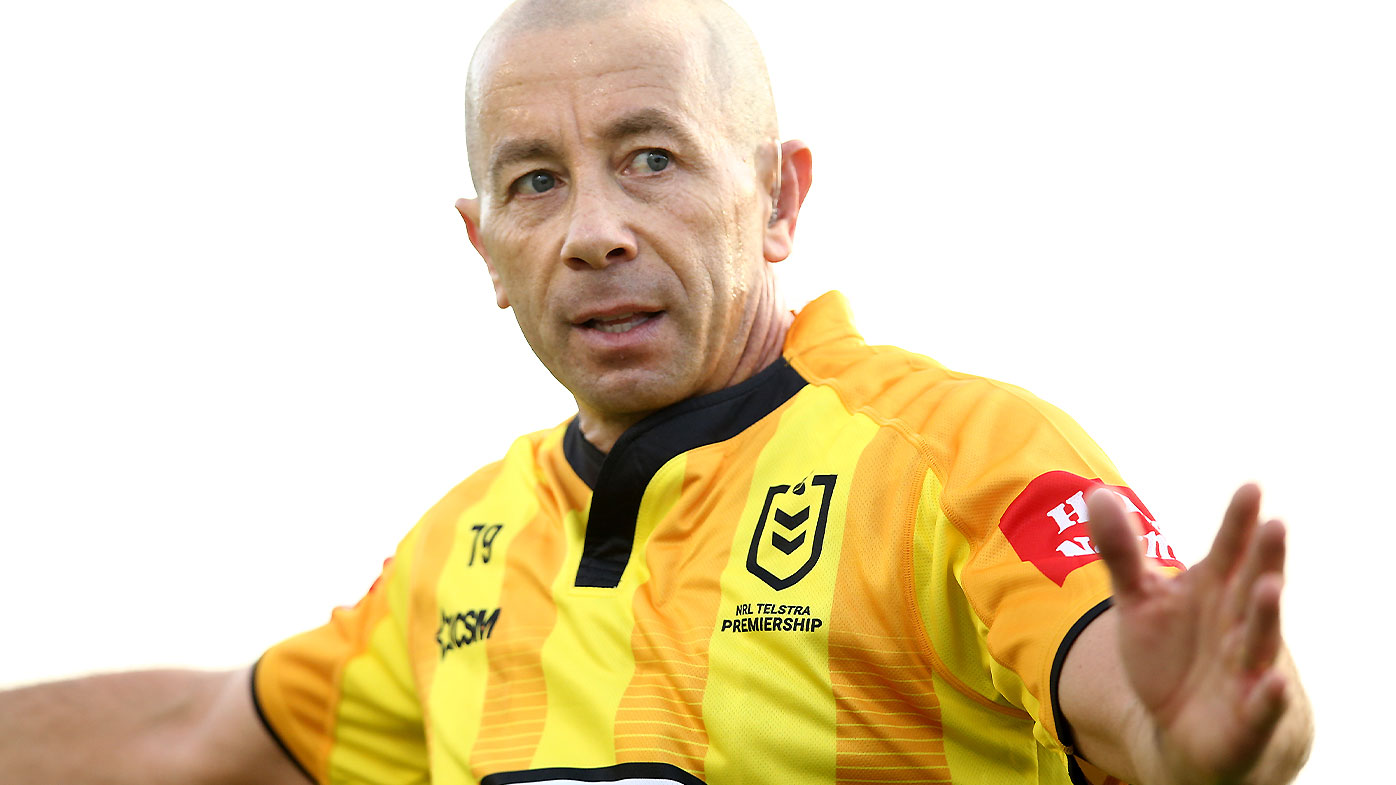 “I cant say it was easy for them. My son was copping a lot of abuse at school and my daughters (were) online – because they are on social media. That was really tough.

“I basically locked myself in my house for a week.

“It was pretty dark times. I didn’t want to talk to anyone about it. I had some thoughts about what I wanted to do with my life and they were pretty negative.

“You feel ashamed and worthless, embarrassed. I wasn’t sleeping. I just wanted everything to go away.”