The ‘horrible’ toll of ‘weak dog’ slur on Panther

Only Jaeman Salmon knows how it feels to be called a “weak-gutted dog person” by Ricky Stuart, and to be at the centre of an intense media spotlight after the Raiders coach exploded at a press conference.

Andrew Johns and Brad Fittler, trying to put themselves in the shoes of the Panthers playmaker, imagine he’s struggled enormously.

“Walking down the street, you’re shopping, you look over and someone’s looking at you. You’re going, ‘What are they thinking about? Why is everyone staring at me?’,” Johns said on Wide World of Sports’ Freddy and The Eighth. 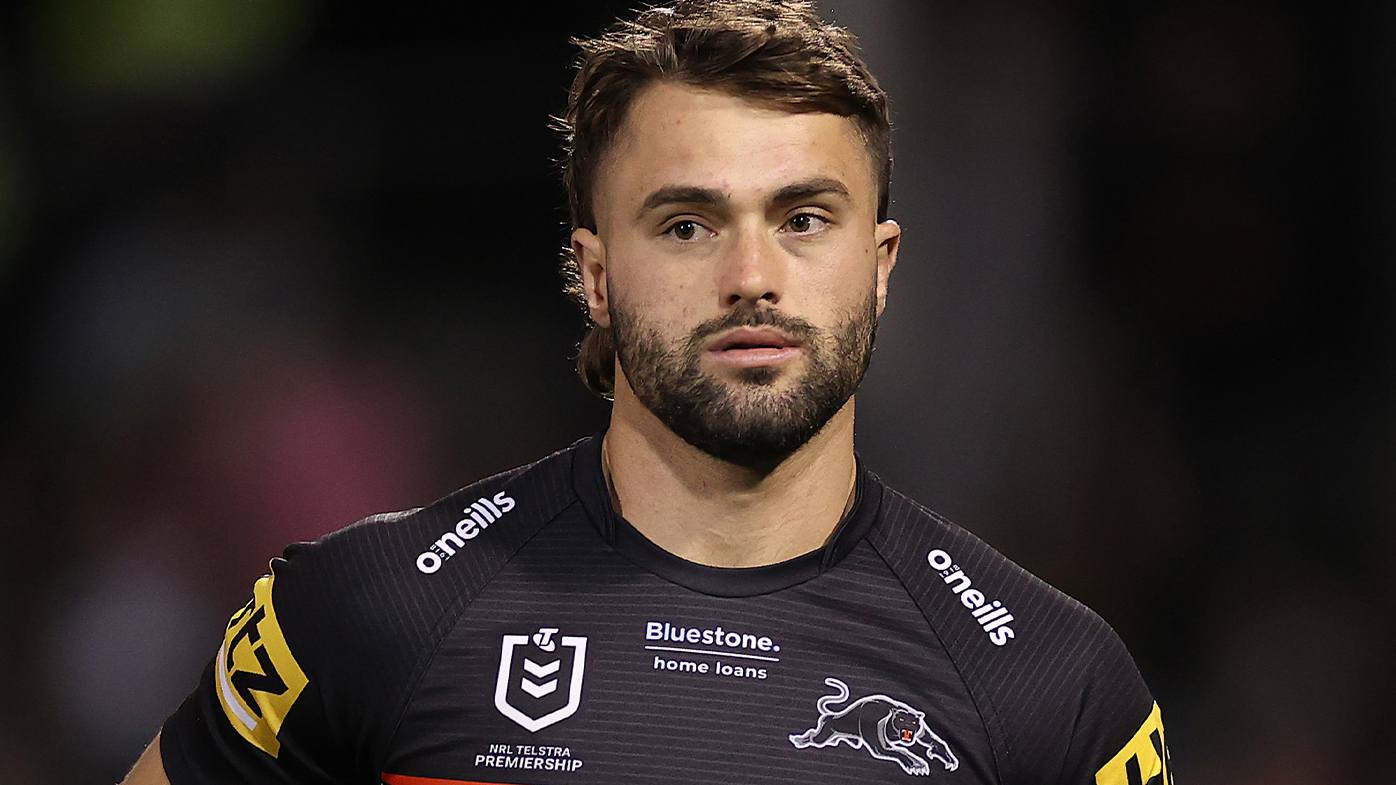 “I dare say during the week there would have been camera crews outside his house.

“Until you’ve been in the bull’s eye it’s hard to describe how difficult it can be.”

Salmon, filling in for Jarome Luai as the first-choice five-eighth recovers from a knee injury, turned out for Penrith in its 16-0 defeat to Melbourne on Thursday night.

He didn’t impress at Penrith Stadium, but few Panthers players did as the Storm strangled the reigning premiers. 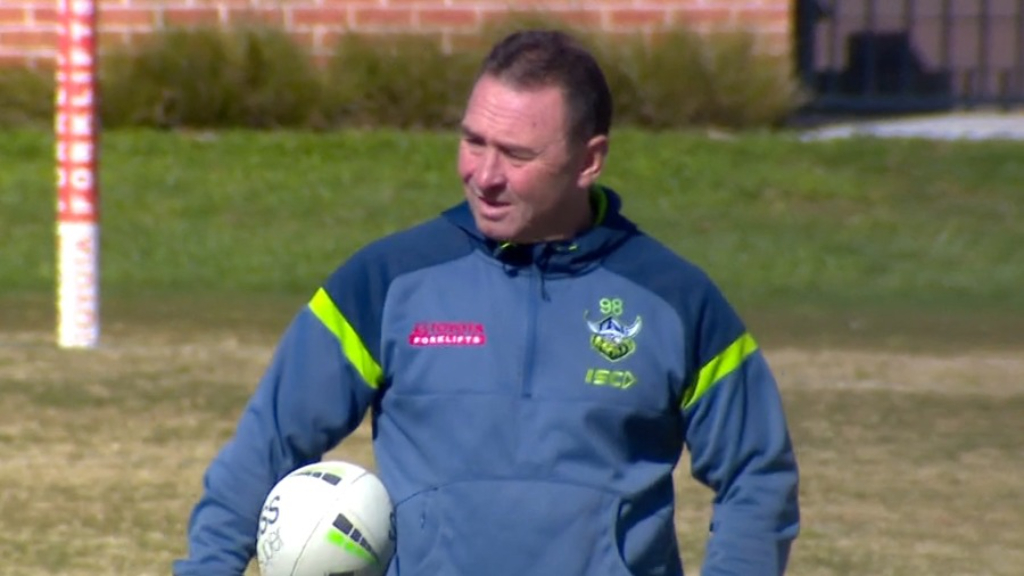 “You’d like to think it’s not going to affect (him), but it will,” Fittler said.

Salmon has played 17 NRL games for the Eels and 23 for the Panthers.

The 23-year-old has quietly gone about playing 20 games this season, primarily starting on the bench and being injected into the second row.

So good are Luai and halves partner Nathan Cleary that, if he wants to become a first-choice playmaker in the NRL, his future doesn’t lie at the Panthers. 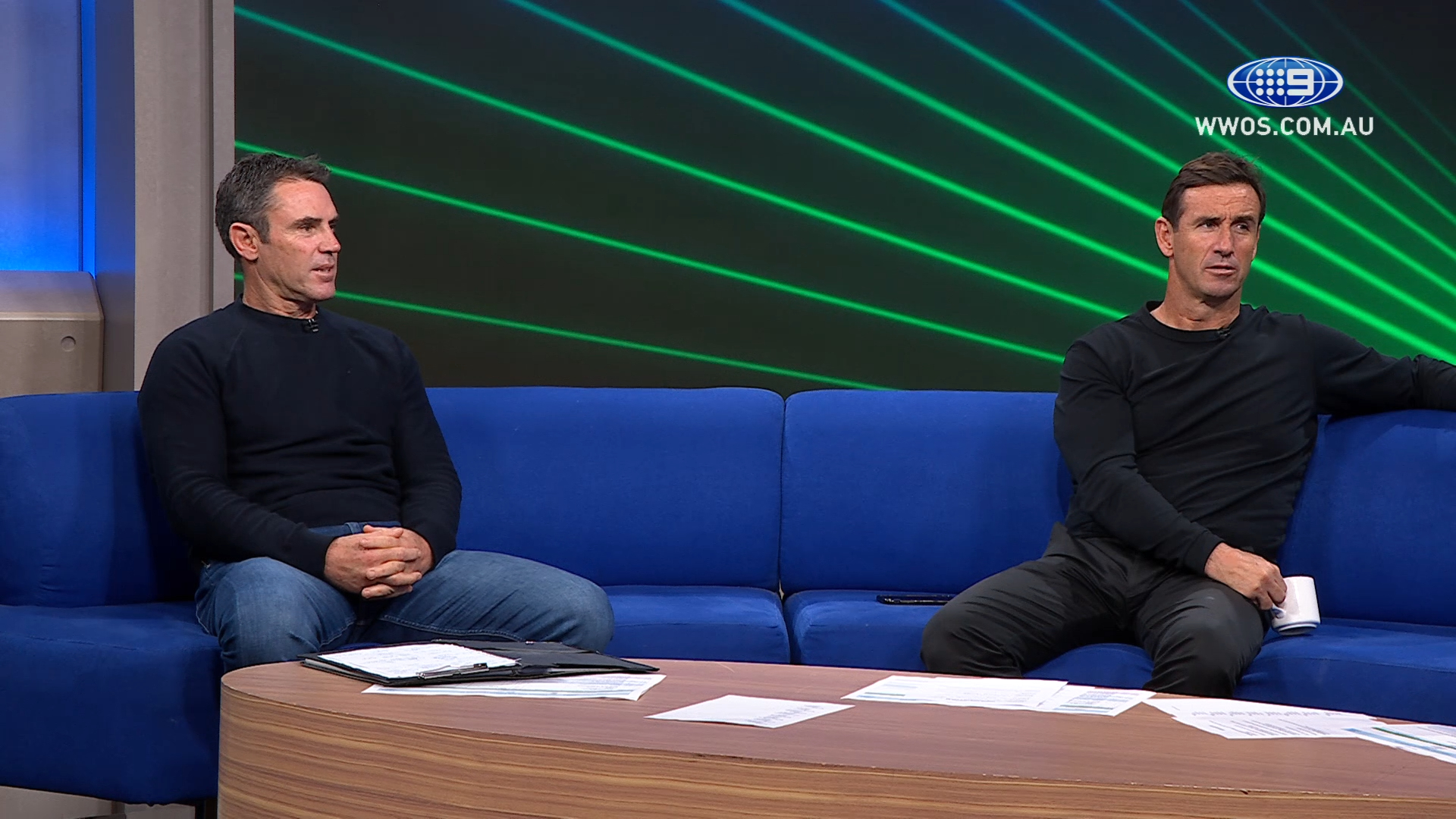 Fittler believes Salmon, who’s not contracted beyond this year, is an attractive prospect for rival clubs.

“It’s the best footy he’s played by far. By far. And he’s a talented player, without a doubt. What he’s doing at the moment — it’s working,” Fittler said.

“I always speak about the bench. The bench is so important. You have a look at (the Panthers’) bench: Scott Sorensen, himself, sometimes they’ve got Mitch Kenny, Spencer Leniu, Eisenhuth, possibly, sometimes. There’s blokes there who’ve played in big games, played in pressure games, so it makes a huge difference.”