Nick Kyrgios’ nine-match winning streak has come to an end at the Montreal Masters, eliminated in the quarter-finals by Poland’s Hubert Hurkacz.

The Australian complained of body soreness after the match, and it was clear he was impacted during proceedings as he tried to keep up the pace of the match in the first two sets before wilting in the final frame.

The Aussie was annoyed as his opponent left the court for a change of clothes at the beginning of the third, saying his body was heavily impacted by the stoppage. 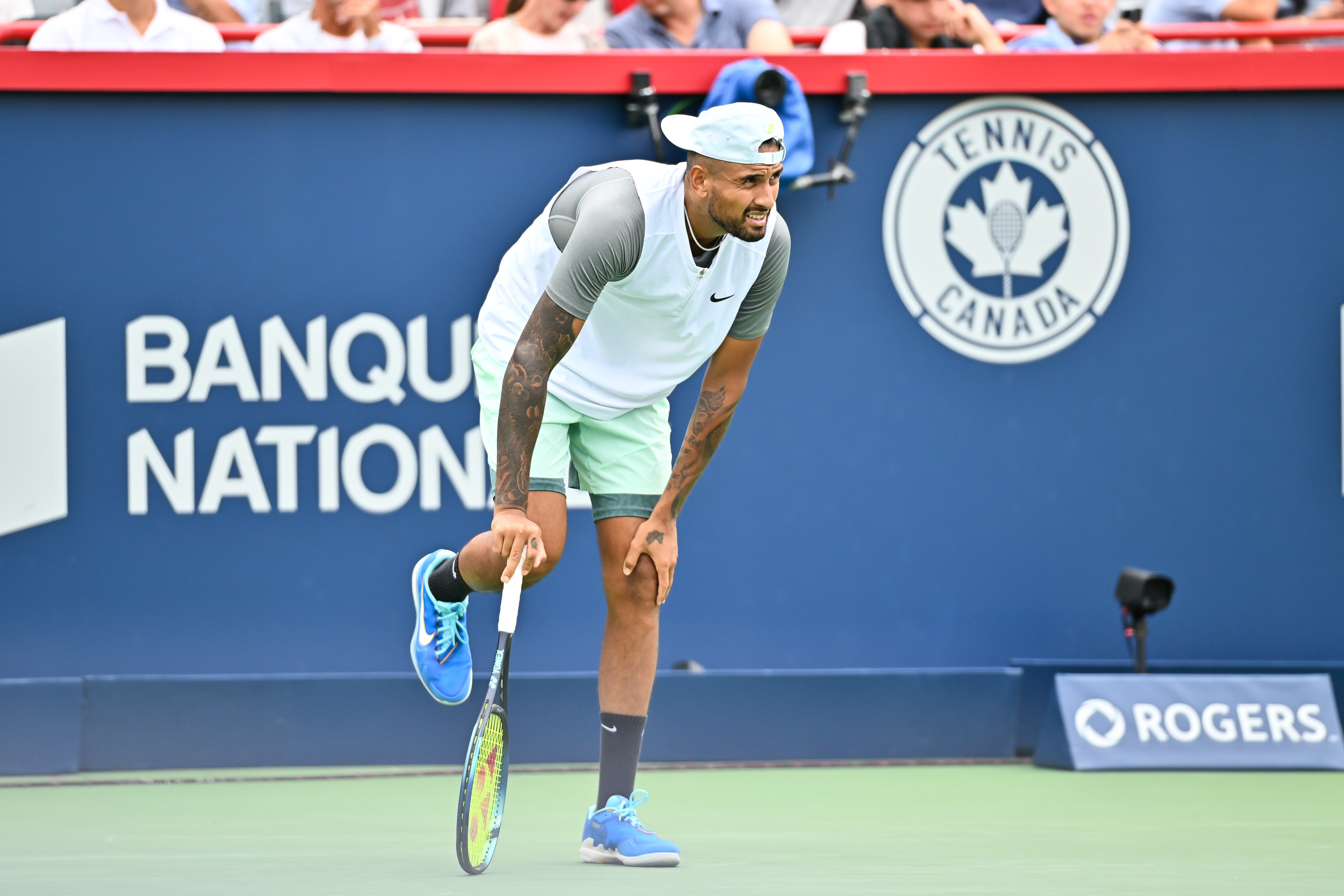 Players are given a maximum of three minutes once they have entered the toilet while they also receive two minutes for a change of attire.

The issue at many tournaments other than the majors is that the changing room facilities are not near the main arenas and such is the case in Montreal. Hurkacz was gone for nearly eight minutes.

On the live broadcast, Kyrgios vented his frustrations.

The world No.27 was also annoyed at the fact Hurkacz felt a need to change his clothes despite the relatively cool weather.

Speaking after the match, a measured Kyrgios explained his frustrations surrounding the change of clothes.

“Obviously when you’re playing and you stop for like five to 10 minutes, it doesn’t help your body,” Kyrgios said.

“My body was so stiff after that, I couldn’t move properly.

“I mean, it’s within the rules. I’m not going to complain. I completely stiffened up.” 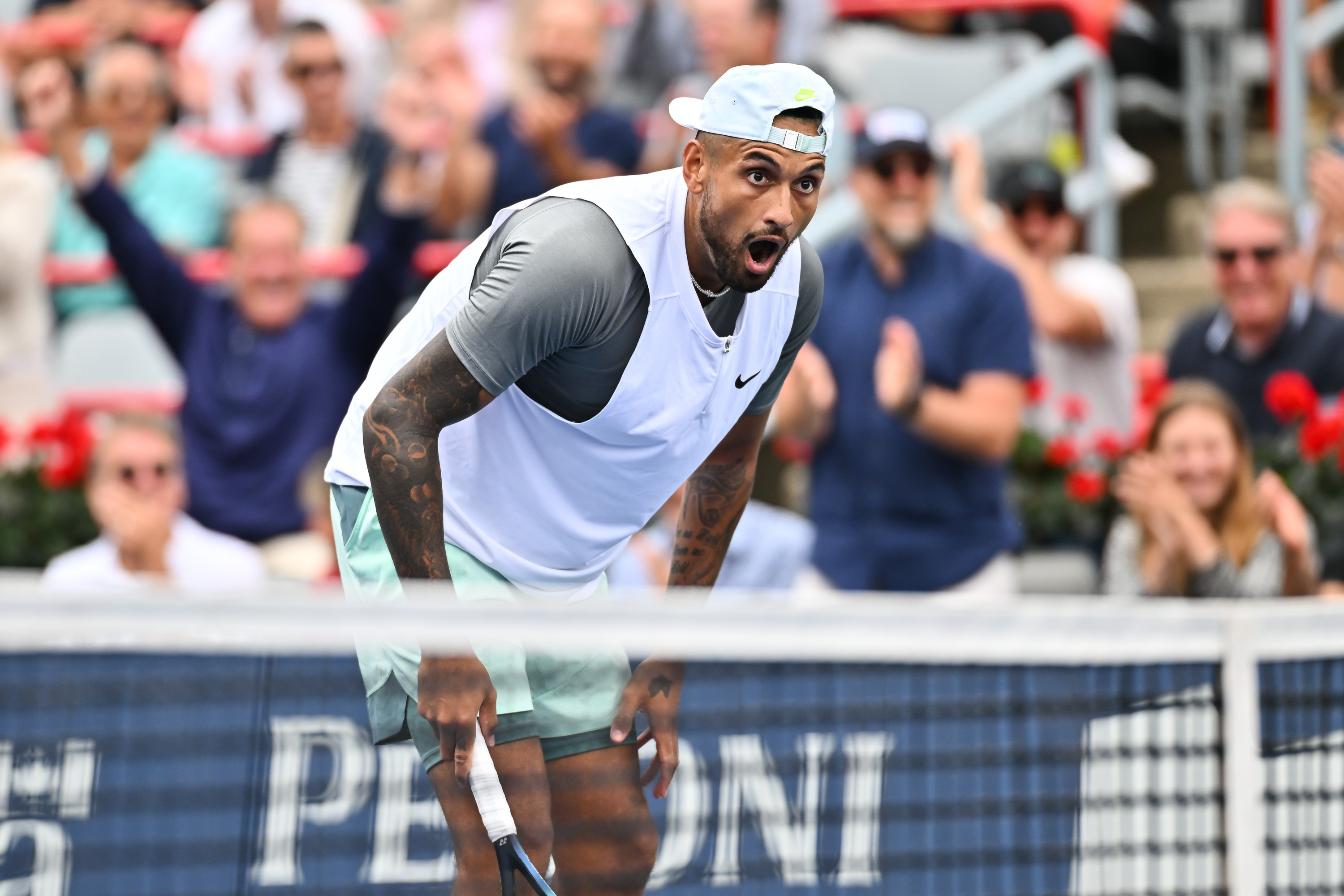 The Aussie said he powered through pain issues in the last week, but it eventually caught up with him.

“My body hasn’t been feeling great the last week,” he said.

“I was feeling the abdominal (muscle) a little bit before the match. My knees hurt.

Kyrgios has all but secured a seeding for the US Open, but said he needs to take time out before playing in Cincinnati, and then the US Open, which begins August 29.

“I feel good, but the US Open still is two and a half weeks away. I have Cincinnati next week. That’s all I’m focusing on,” Kyrgios said.

“I’m focusing on today, tonight, recovery, food, then just resting, then Cincinnati. That’s where my mind is at.”

The ‘horrible’ toll of ‘weak dog’ slur on Panther