Parramatta prop Junior Paulo has elected to play for Samoa in the World Cup, becoming the latest player to knock back the Kangaroos.

The burly front-rower has never represented Australia, but was considered a near certainty for selection for the tournament at the end of the year.

READ MORE: Latrell’s big warning to the rest of the NRL

It comes just a week after fellow Origin prop Josh Papalii also elected for the blue jersey rather than the green and gold.

Just like Papalii, and others including Brian To’o, Paulo said the feelings that stirred inside him when he thought about playing for Samoa were simply different.

“Gus Gould really hit the nail on the head when he said, ‘What nation do you cry for when you sing the anthem?’ 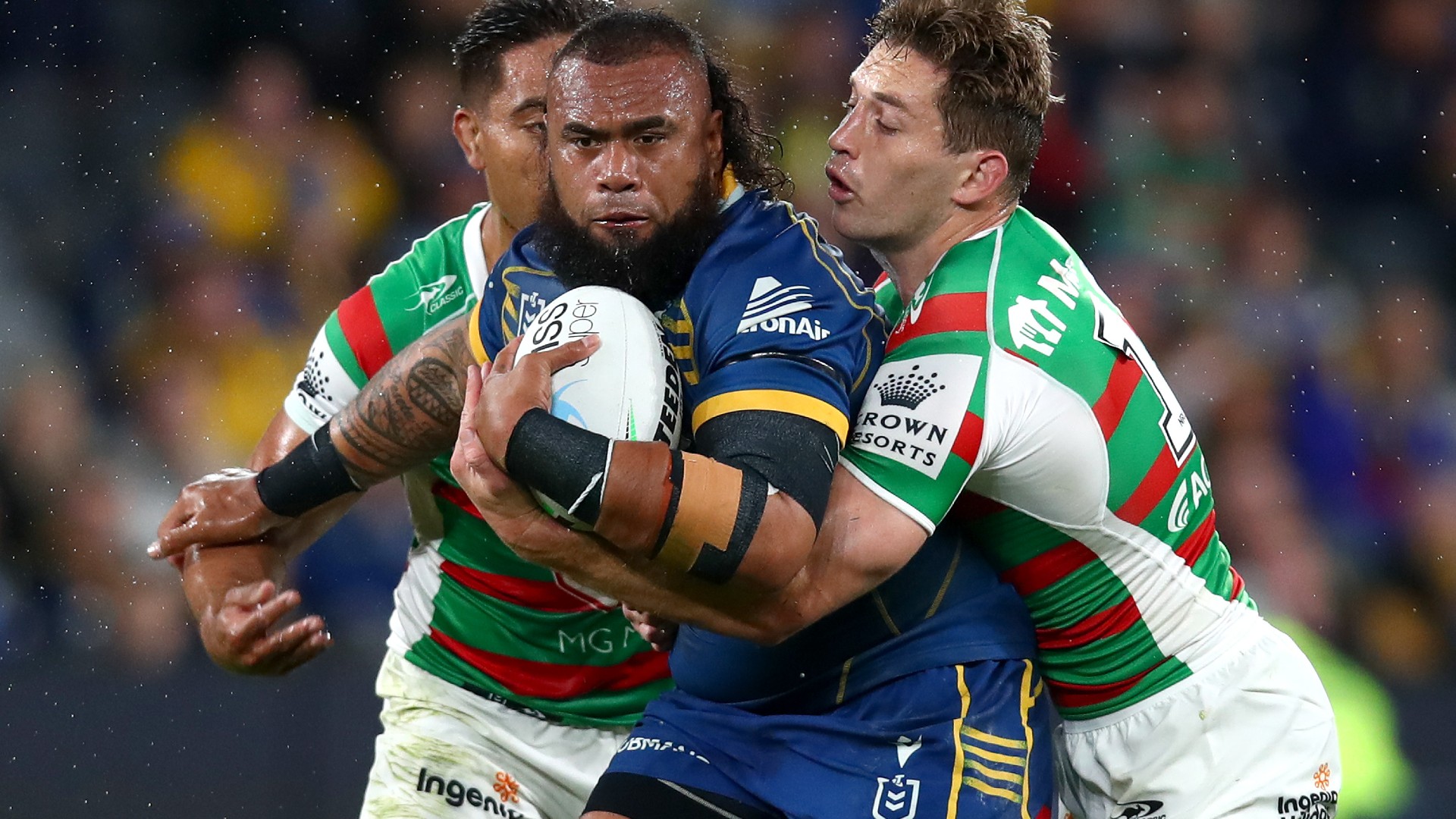 “That plays a big part for me, and for me that’s being proud of my home, and that’s Samoa,” he said.

According to the 28-year-old, he wants to repay the sacrifices made by the generations before him that enabled him to succeed.

“I’ve got my two grandmothers, who are both overseas and while they’re still alive I want to be able to make them proud.”

And much like his elders set him up, he wants to motivate the next generation to follow in his footsteps. 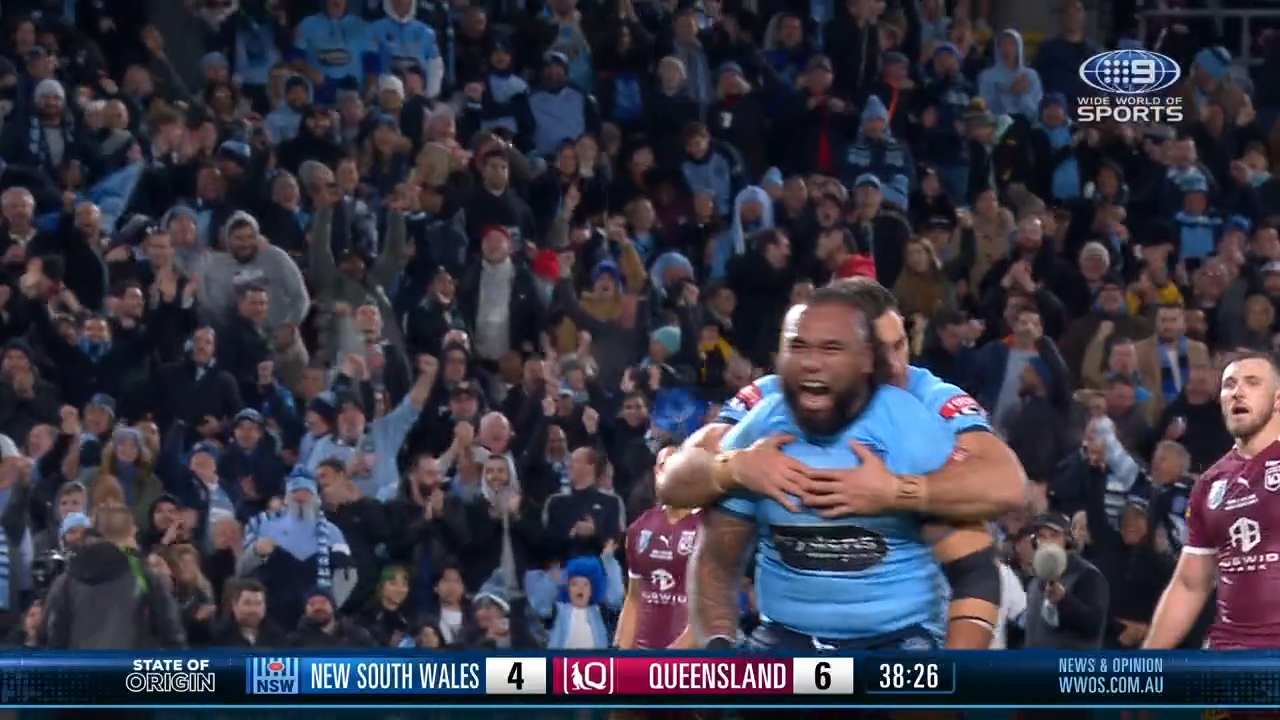 But one thing is for sure – his decision won’t change his desire to continue to play for New South Wales.

“I’m just as passionate about both jerseys,” he said.

“One’s just a darker shade of blue, and the other one’s lighter.”