Isaiah Papali’i has drawn a considerable dose of empathy amid his contract shambles because of Michael Maguire’s axing.

The hesitant thoughts of the Parramatta back-rower are reasonable, many believe, because he signed a deal with Wests Tigers thinking Maguire would be his coach. 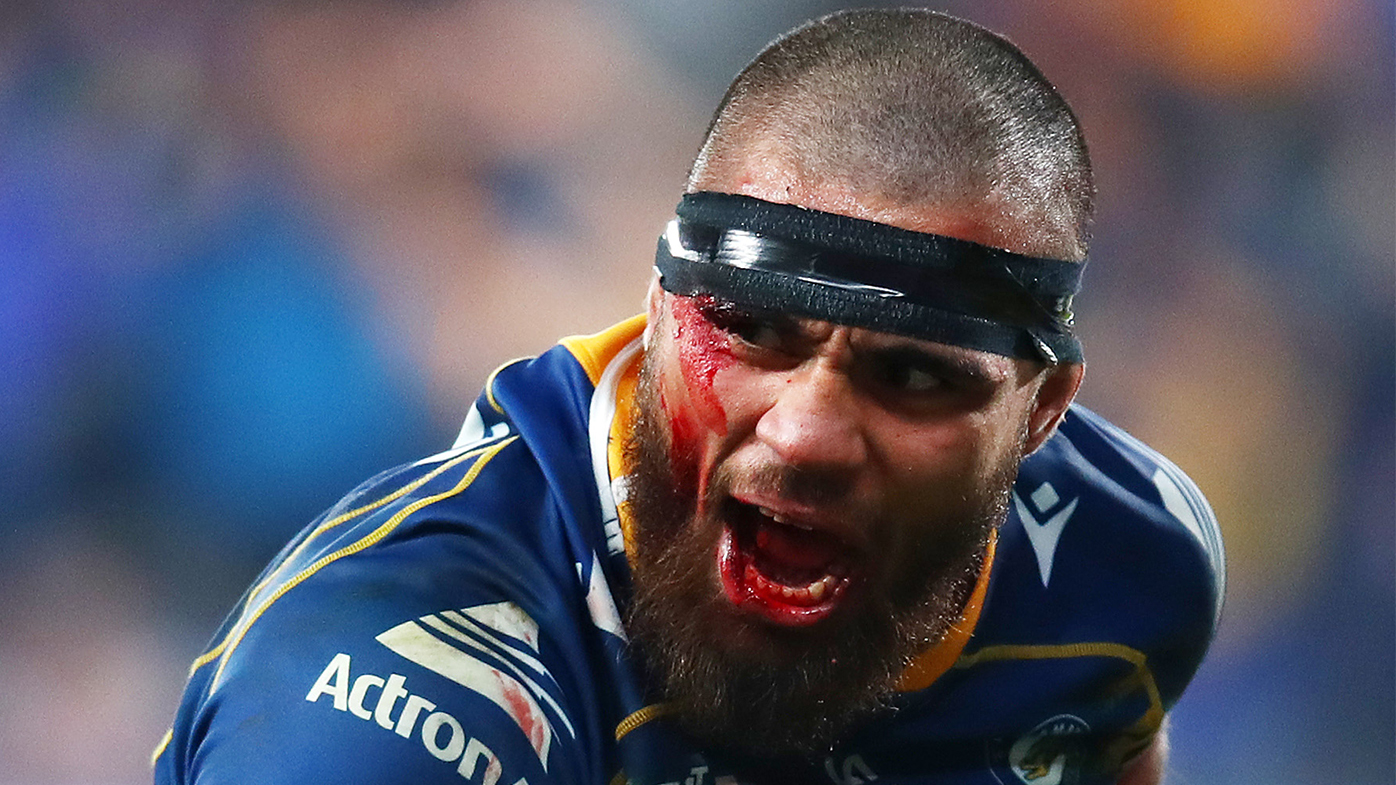 “If you sign with a club, go to the club,” Slater said on Nine’s post-match coverage of the Rabbitohs’ defeat of the Eels.

“You’re not allowed to walk away from a contract. It’s just pressure, public pressure if you want out.

“If you sign with a club, you want to take that money and you sign the deal, go to the club.” 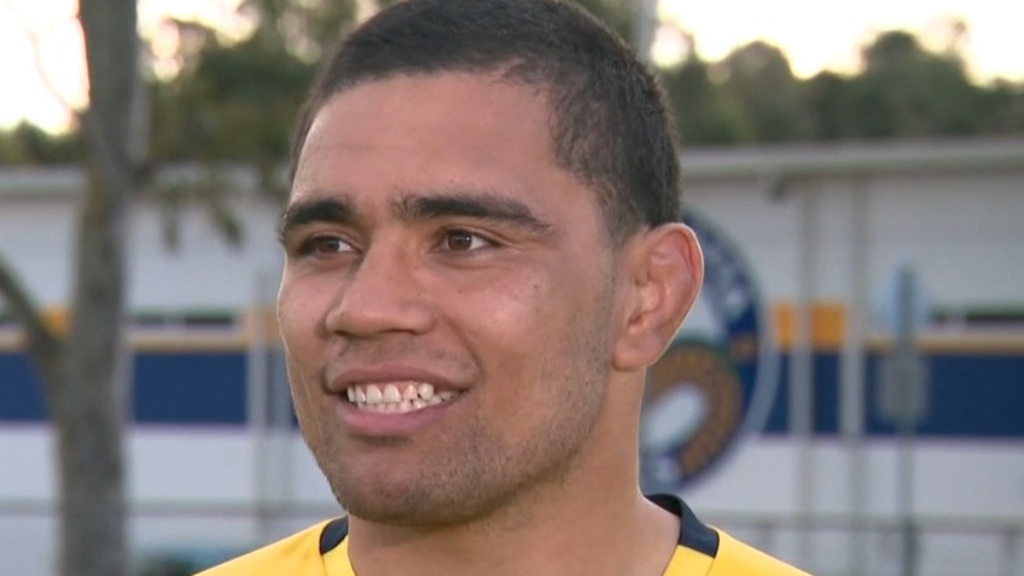 Papali’i penned a three-year deal with Wests Tigers in November 2021, tying him to the joint-venture club from the 2023 season.

But the New Zealand international’s commitment to the contract has waned, with the 23-year-old revealing this week he’ll decide on his future at the end of the season.

A common belief is Papali’i’s second thoughts were triggered by Maguire copping the boot in June.

“You sign with the jersey, the club,” Brad Fittler said.

“I can’t believe (in these) contracts they’re able to walk away.”