O’Connor’s season has been slowed by a hamstring tear with the Queensland Reds and he was not involved in Australia’s stirring 41-26 win over the Pumas in Mendoza.

But with Quade Cooper (Achilles) and Hunter Paisami (head) ruled out of Sunday’s (AEST) Rugby Championship rematch in San Juan, Rennie has again placed his trust in the mature 32-year-old. 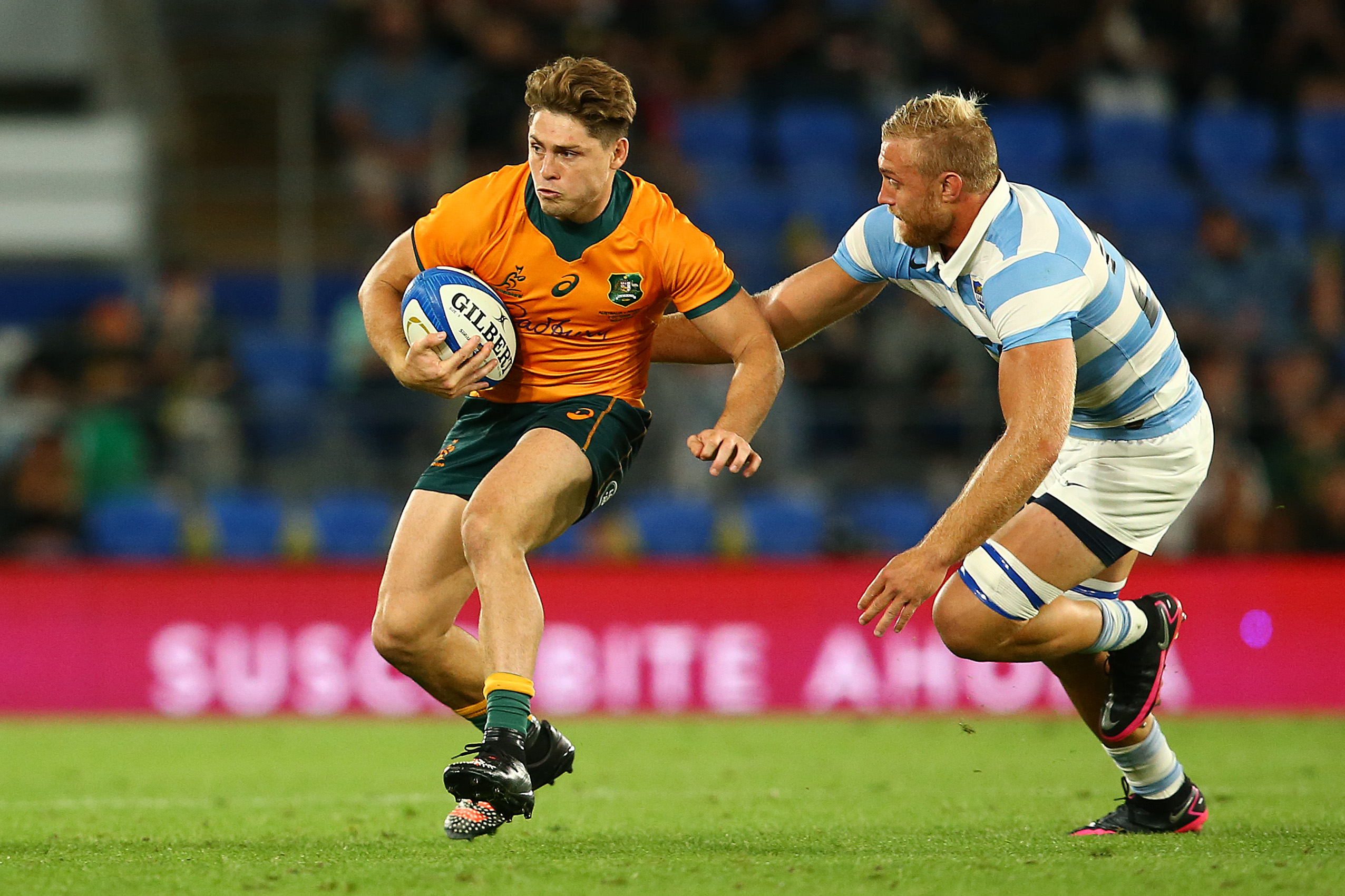 “At this stage of his career, like Quade, he is much more of a game manager than a strike weapon himself,” Morgan Turinui said of O’Connor on Stan Sport’s Rugby Heaven.

Wallabies great Will Genia agreed that O’Connor’s 63 Tests in the saddle made him the most natural Cooper replacement, particularly with Paisami also sidelined.

“James fits that mould, being very experienced and having dominated at Test level. If there is a concern it is around his body,” Genia said. 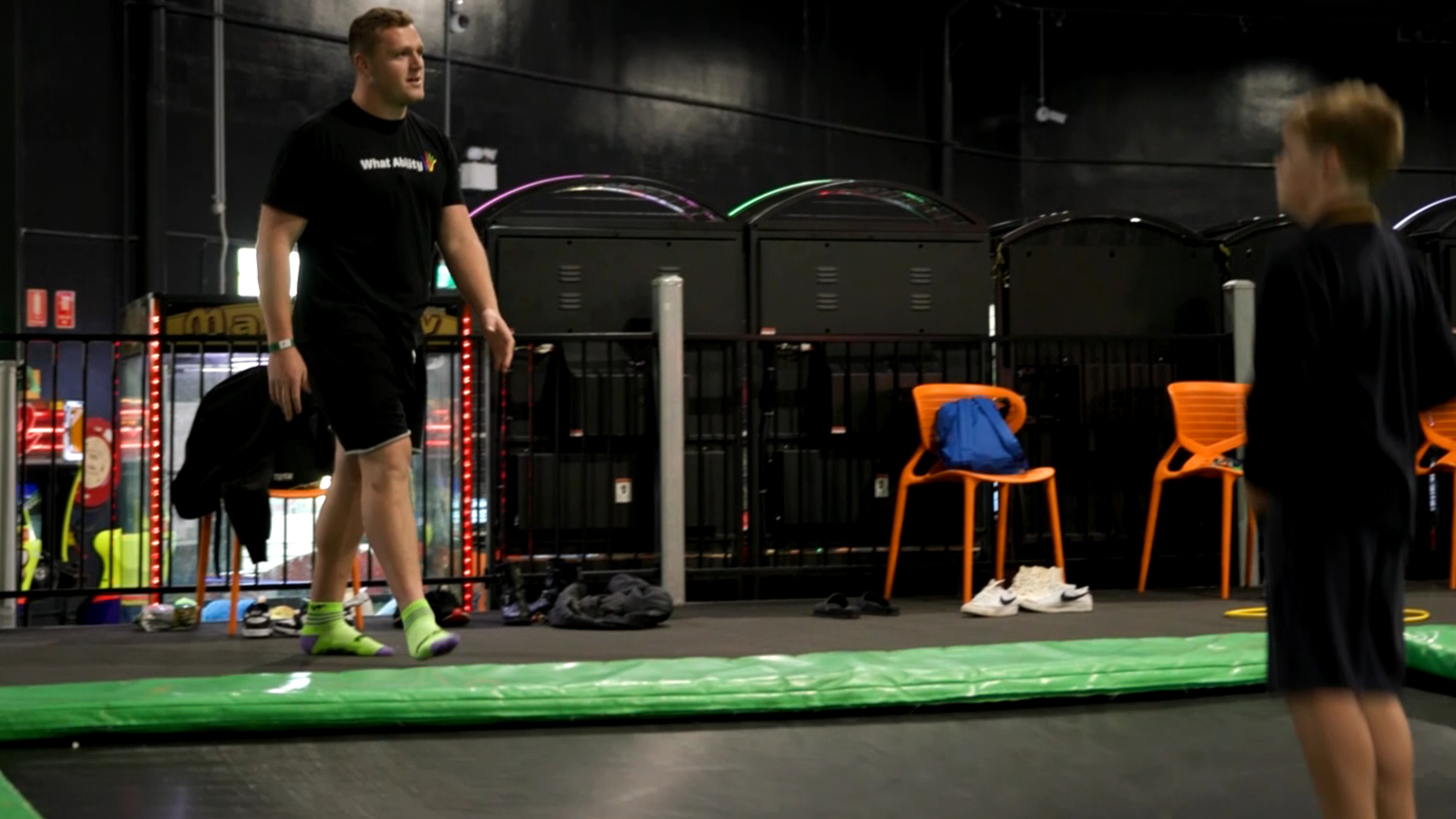 “He brings experience and a level head as well.”

Lalakai Foketi will make his first Test start at inside centre in place of Paisami.

The Waratahs man made his debut off the bench in the loss to Wales in Cardiff last year.

Rennie has also brought in the considerable 208cm, 120kg frame of Rory Arnold into his second row in place of Matt Philip.

Arnold did not feature in the Rugby Championship opener but trained strongly this week after shaking off the effects of a minor calf strain.

The other change to the starting lineup sees Taniela Tupou replace Allan Alaalatoa at tighthead prop. 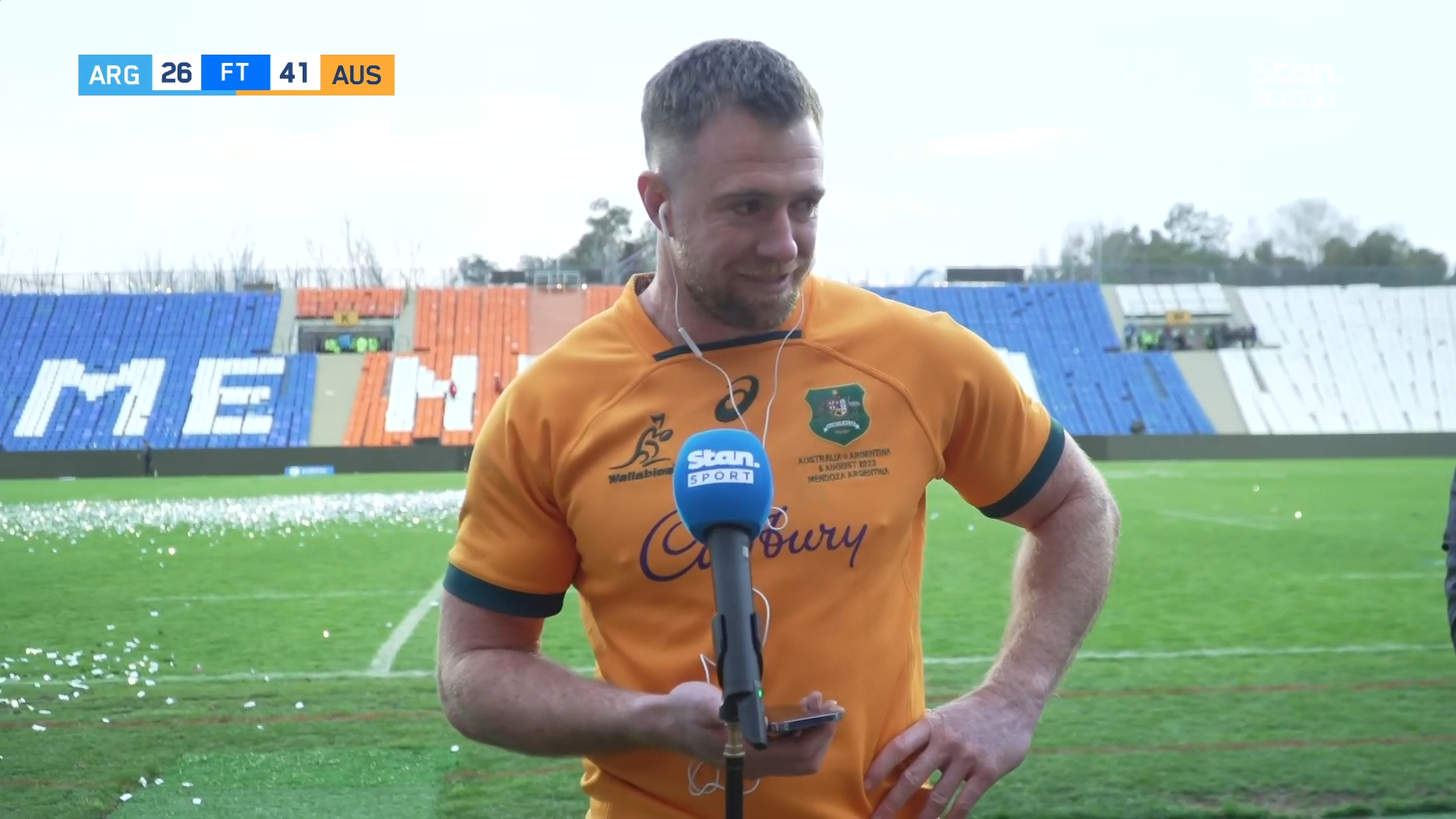 Alaalatoa has returned to Australia following a death in the family.

His departure puts Rebels prop Pone Fa’amausili in the frame for a Test debut off the bench where Brumbies centre Irae Simone is also included.

Rennie has reverted to a traditional five forward, three back split on his bench with Tate McDermott replacing Jake Gordon as the impact halfback. 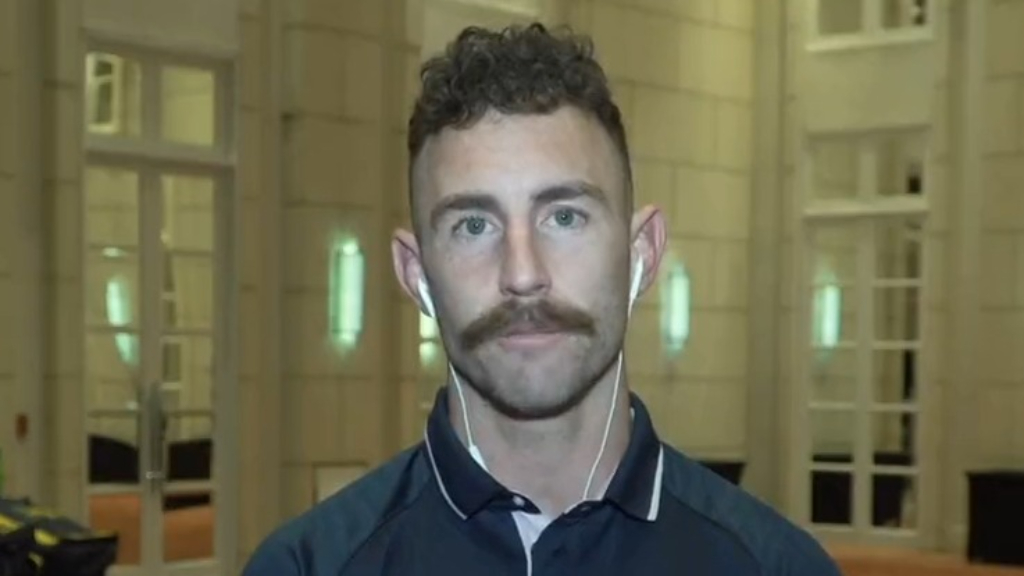 There is no room for Lolesio, however, with Mr Fix-It Reece Hodge again covering five-eighth following his mature cameo in Mendoza.

“After a tough, physical game last week it’s great to be able to call on the experience of guys like James and Rory and also see the team’s excitement for La and Irae who get to wear the Wallaby gold again on Saturday,” Rennie said.

“It’s going to be a proud occasion for Pone and his family and it’s a testament to him for the hard work and obstacles he’s had to overcome to earn his first Test cap. 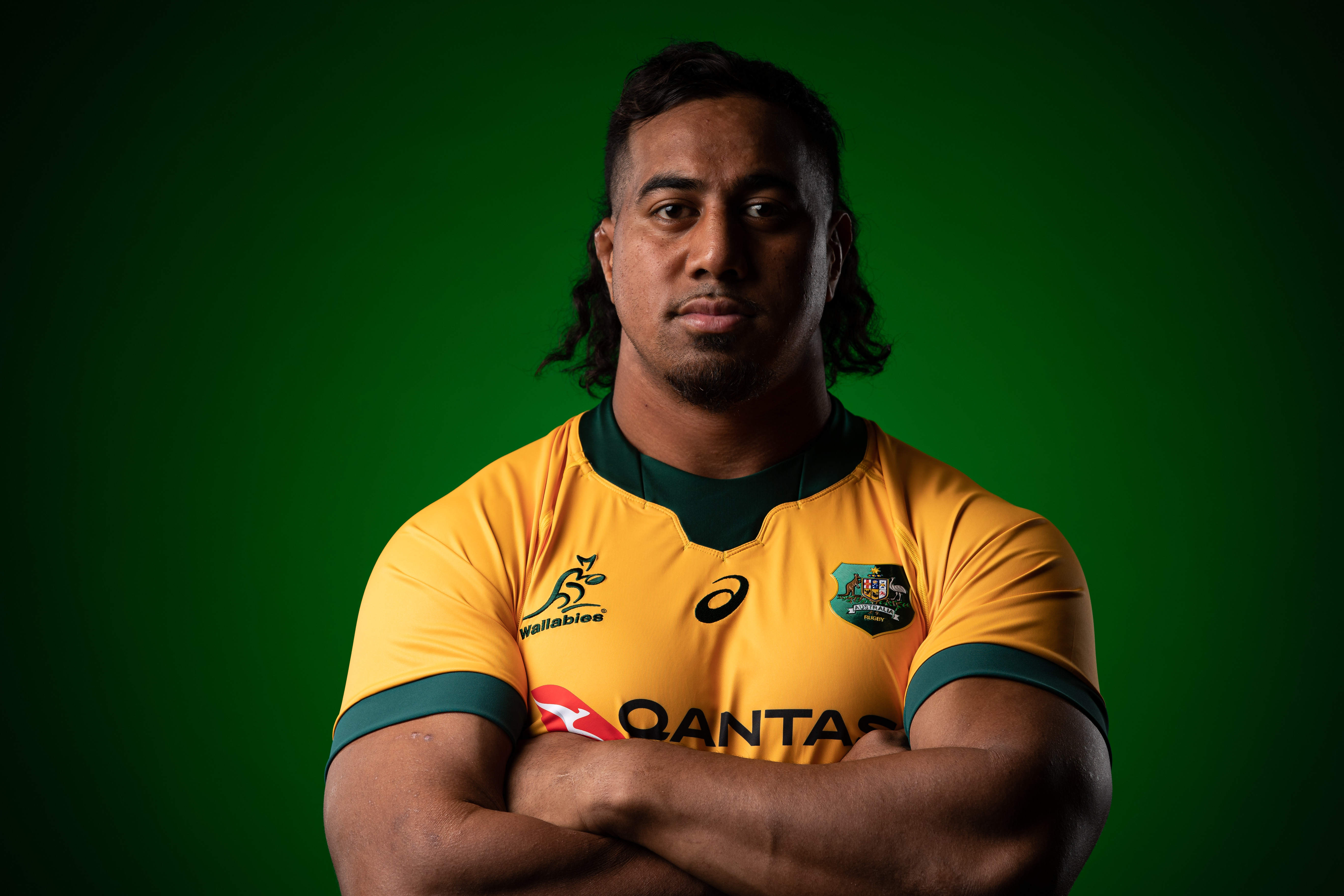 “Argentina and their supporters will be expecting a response this weekend and we’ll need to increase our physicality and accuracy to get another positive result in San Juan.”

Meanwhile, Michael Cheika has shaken up the Pumas backline with changes at halfback, centre and winger. 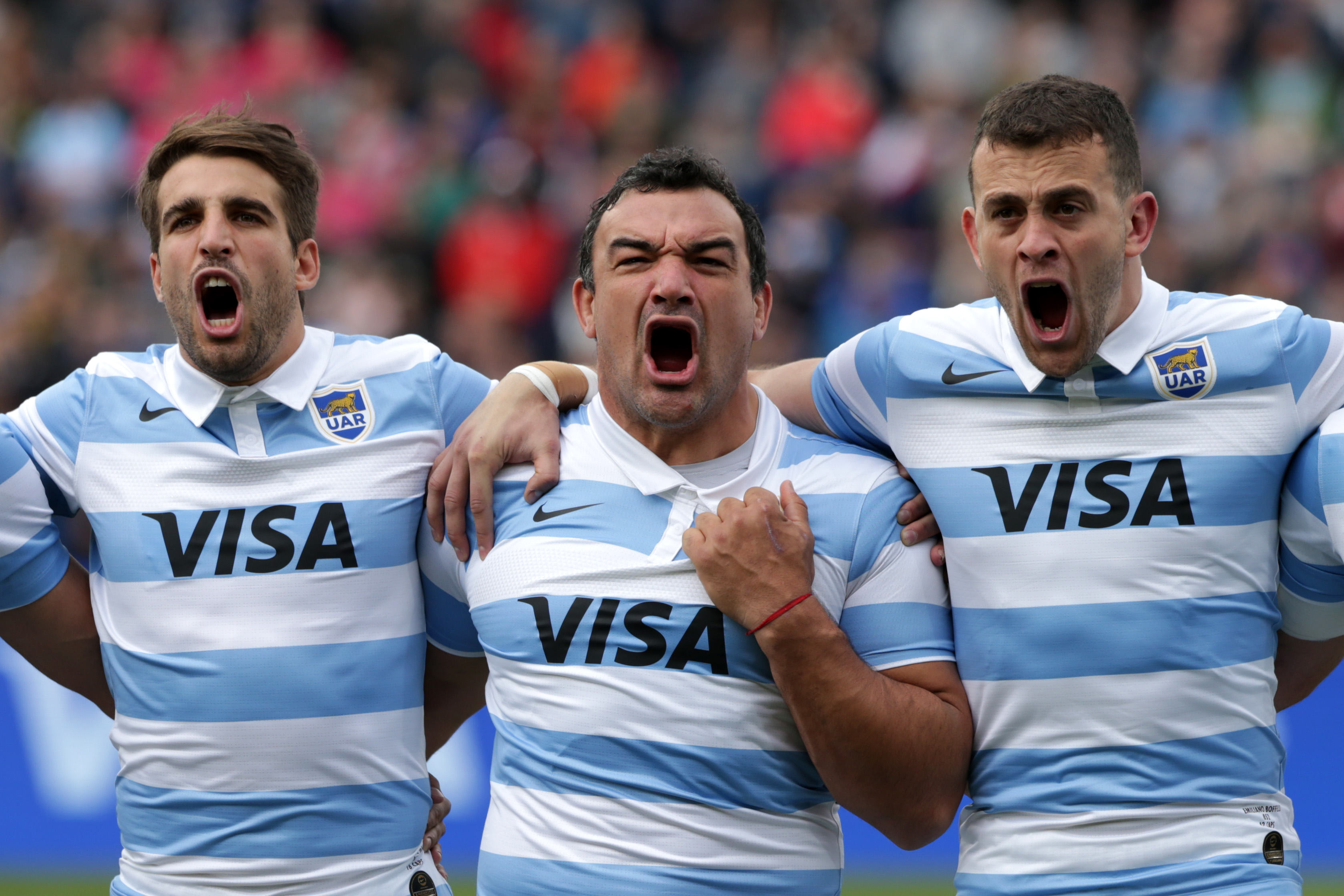 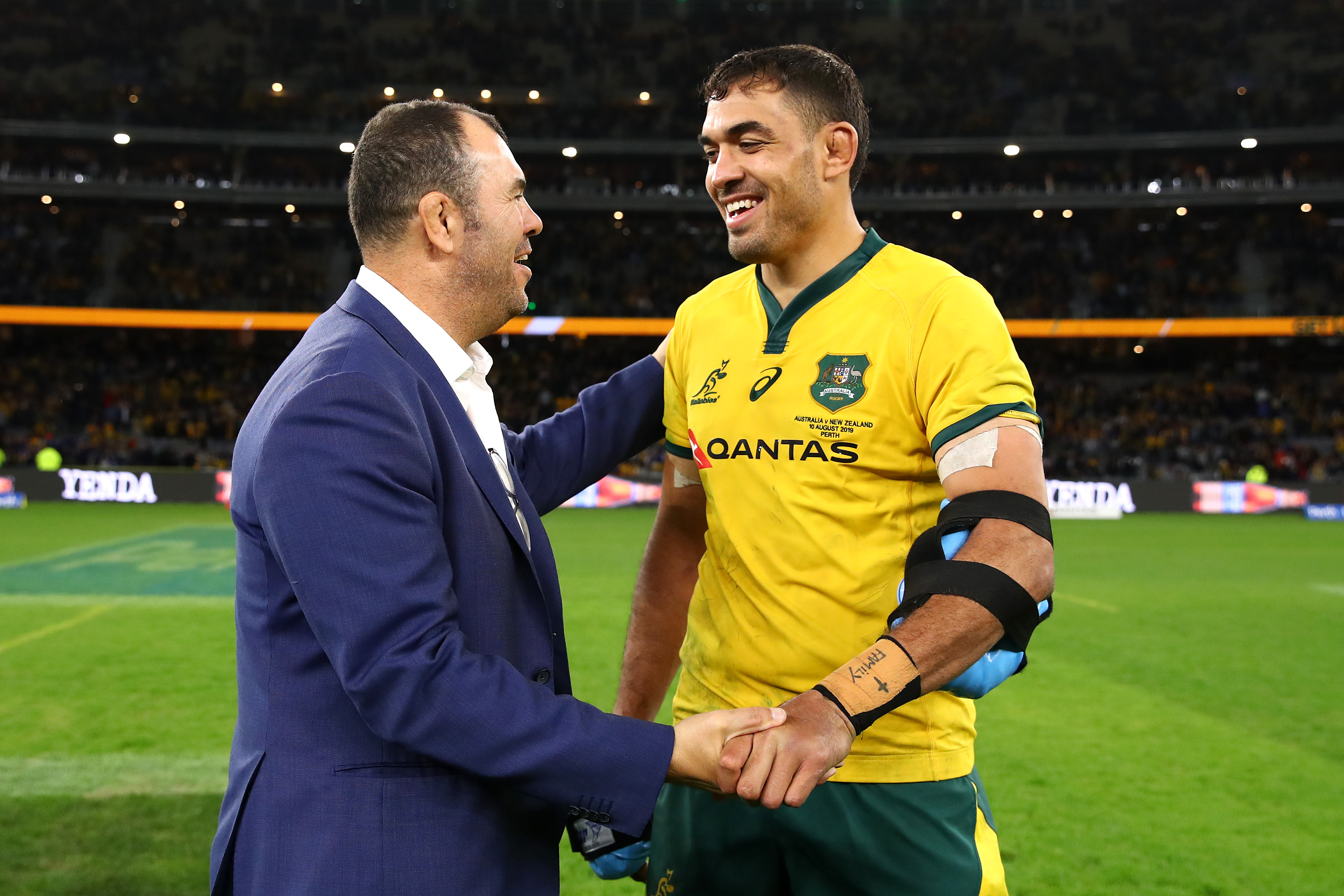 “We’ve tried to give everyone a chance in training in the week to show who, within the strategy for the game on Saturday (local time), is ready for the game,” Cheika said.

“Some have earned the opportunity from training and with others it might be a little bit tactical.

“It’s about improving all things, in the scrum, maul, lineouts and rucks so that we can be competitive in every game”