The F1 villain at the centre of the Piastri circus

A former team boss at the centre of F1‘s biggest cheating scandal of the past twenty years is behind the Oscar Piastri contract debacle, a former driver has claimed.

Christian Danner, who raced in F1 in the late-1980s and now works as a pundit in his native Germany, says the way the dispute has been handled by Team Piastri “clearly has the handwriting” of Flavio Briatore, the former Renault team boss at the centre of the ‘Crashgate’ scandal out of the 2008 Singapore Grand Prix.

“It’s classic Flavio. There was certainly a contract for Piastri that Flavio has skimmed over … there was definitely a clause,” Danner told German publication Motorsport Magazin.

The clause Danner is referring to is a widely-reported agreement Alpine had with Piastri, that was to be formalised by July 31. It was never done so, which Piastri’s camp believed made him a free agent.

When Fernando Alonso announced his departure from the squad on August 1, Alpine shortly after released a statement announcing Piastri as his replacement, only for the Aussie to reject the statement hours later. 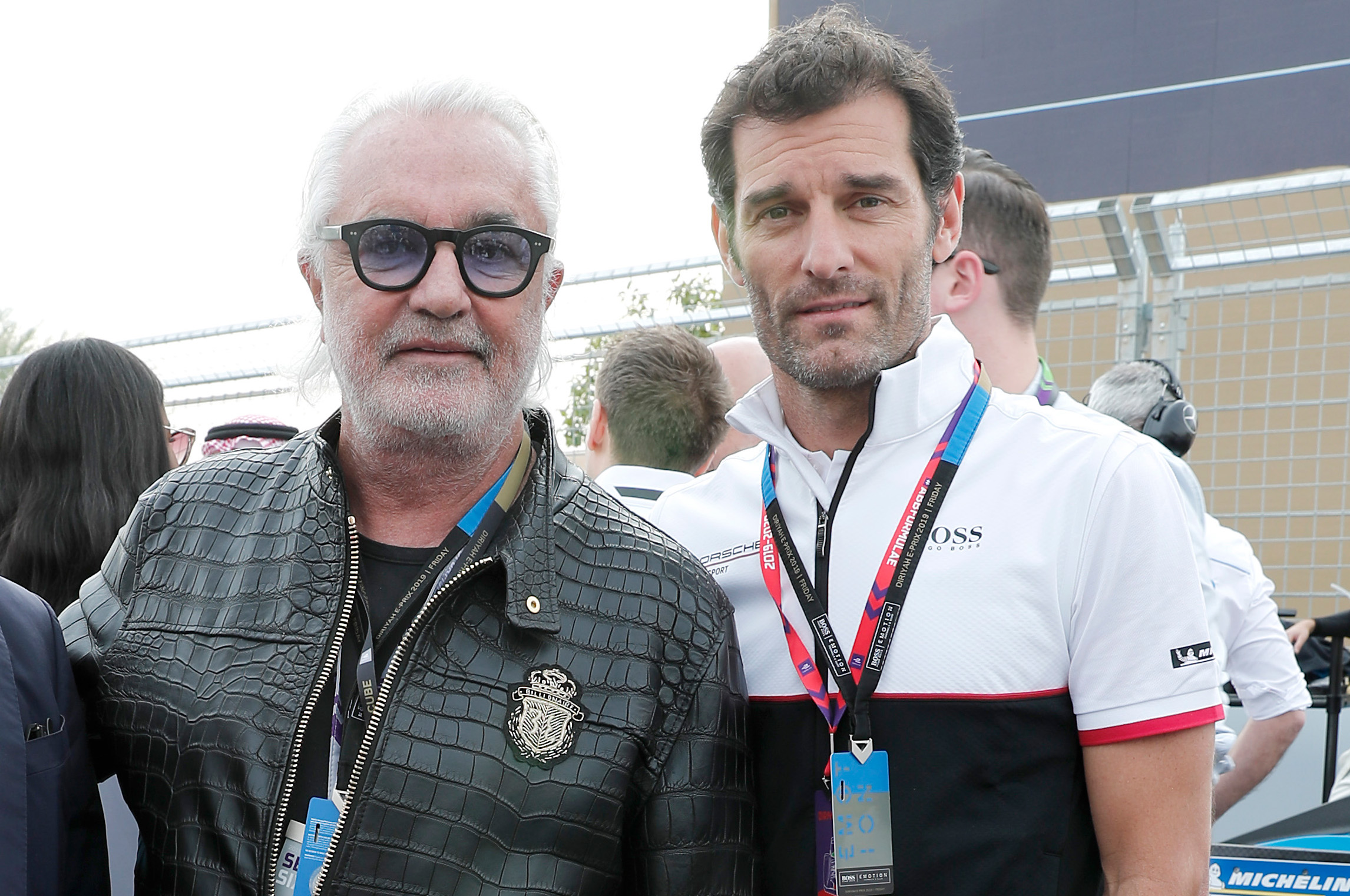 Alonso is managed by Briatore to this day. He also has close ties with Mark Webber, who he also once managed. Webber now manages Piastri.

Briatore and the Enstone-based squad – through its previous guises as Benetton, Renault and now Alpine – have both been involved in several court cases together.

In 1991, Briatore was manager of the Benetton team when a young Michael Schumacher debuted for Jordan at the Belgian Grand Prix. Schumacher qualified a spectacular seventh, and when he coasted to a halt just a kilometre into his debut F1 race with a fried clutch, Briatore immediately went to work getting him to Benetton for the next race at Monza. 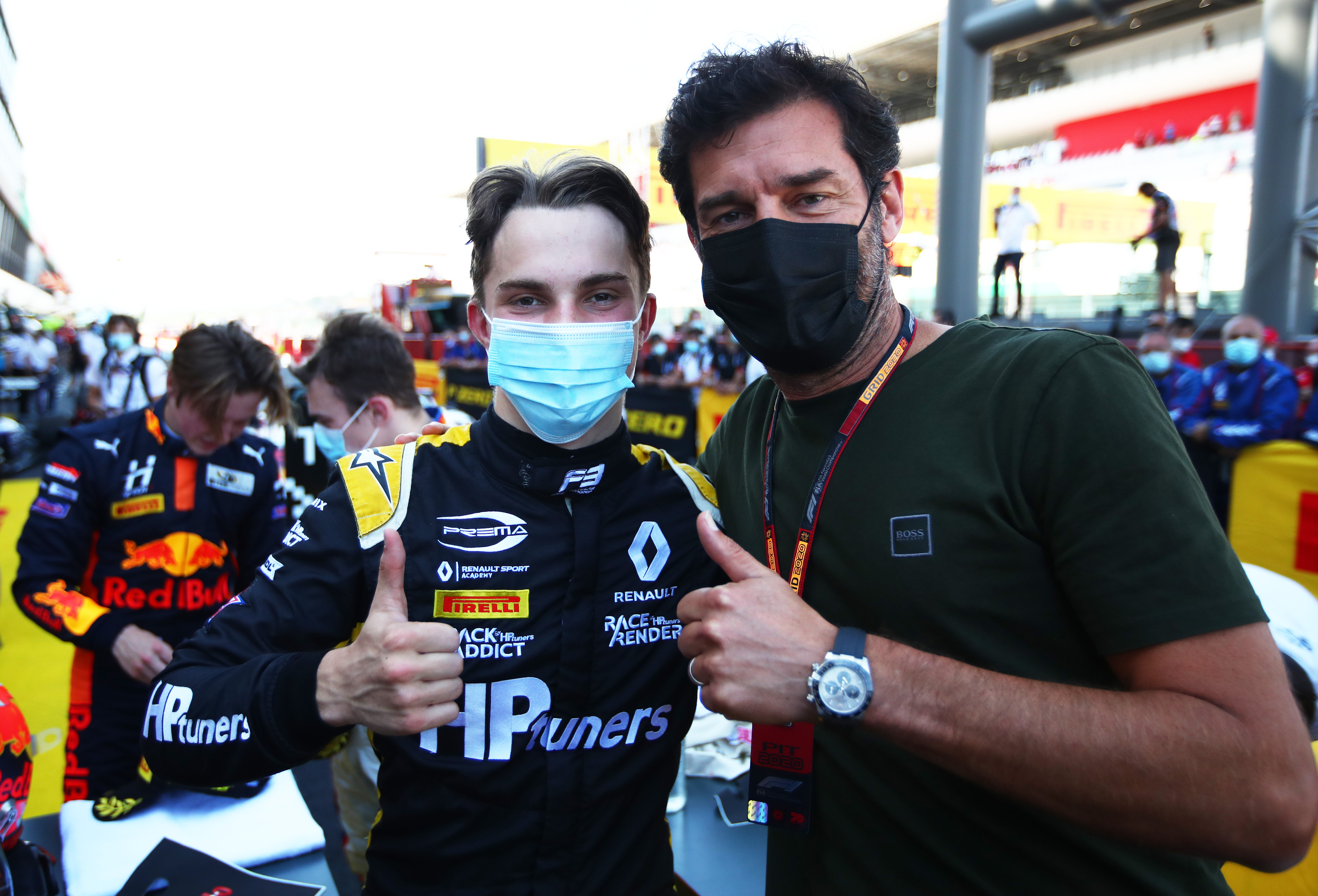 He fired Roberto Moreno, who subsequently took the team to court claiming he had a valid contract. The court ruled in his favour, but sensing the value Schumacher would add to his grid, F1 supremo Bernie Ecclestone stumped up $700,000 to pay Moreno off, and Schumacher was in the seat.

He would go on to win his first two world championships with the team.

Seventeen years later, Briatore was once again team boss at Renault when the outfit was charged with race fixing, after driver Nelson Piquet Jr claimed he was instructed to deliberately crash and bring out a safety car to benefit teammate Alonso, who had just made a pitstop. Alonso would go on to win the race. 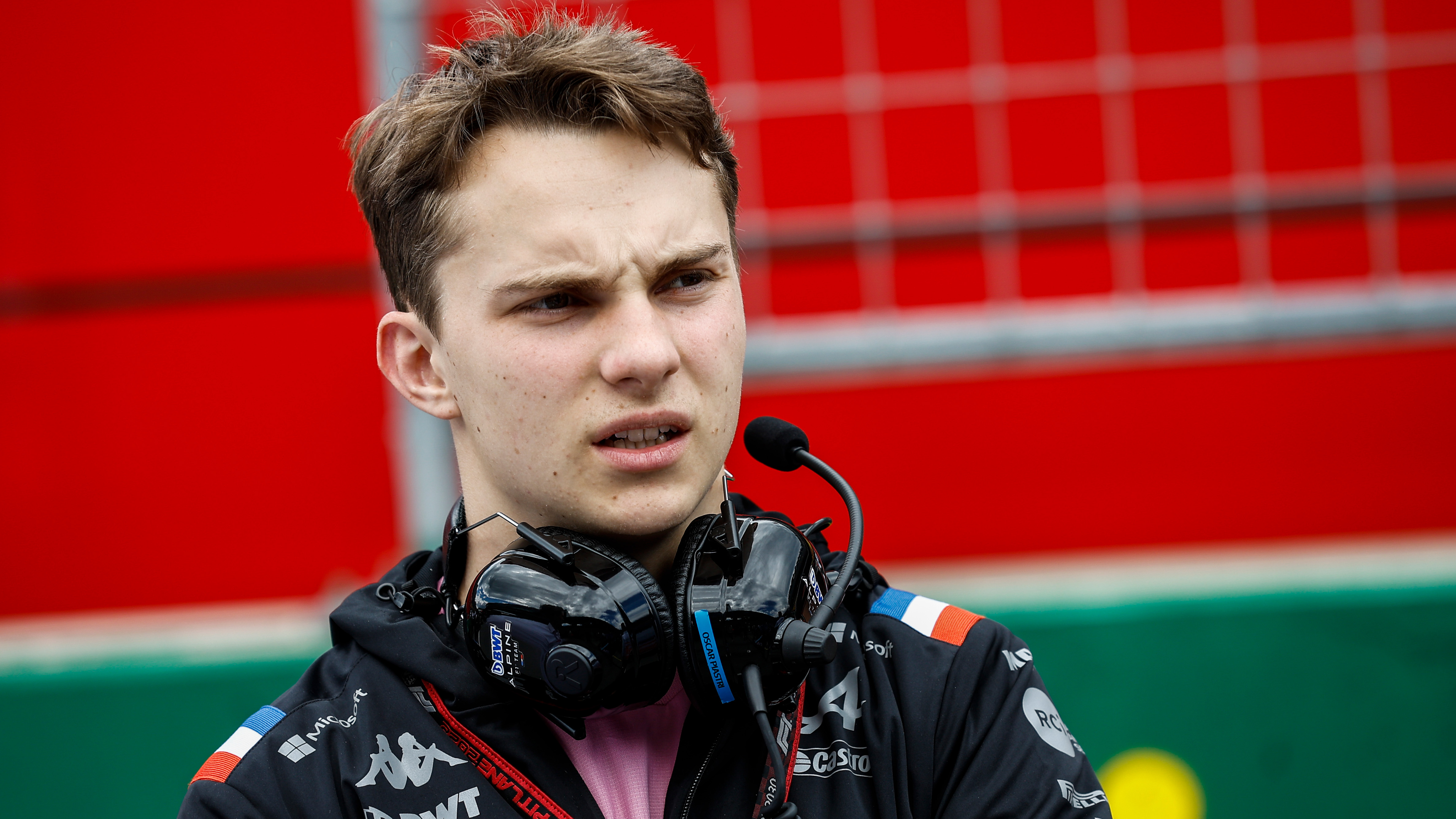 Briatore maintained his innocence, but left the team days later.

At the time, Piquet said the crash was down to a “simple mistake”, but made the explosive allegations after he was sacked from the team 12 months later.

Briatore and engineering boss Pat Symonds were both indefinitely banned not only from F1, but from all FIA-sanctioned events, until a French court overturned the ban.

Briatore went to great lengths to get Schumacher in his car because he could sense he was a champion. Denner believes he’s now doing similar to Piastri. 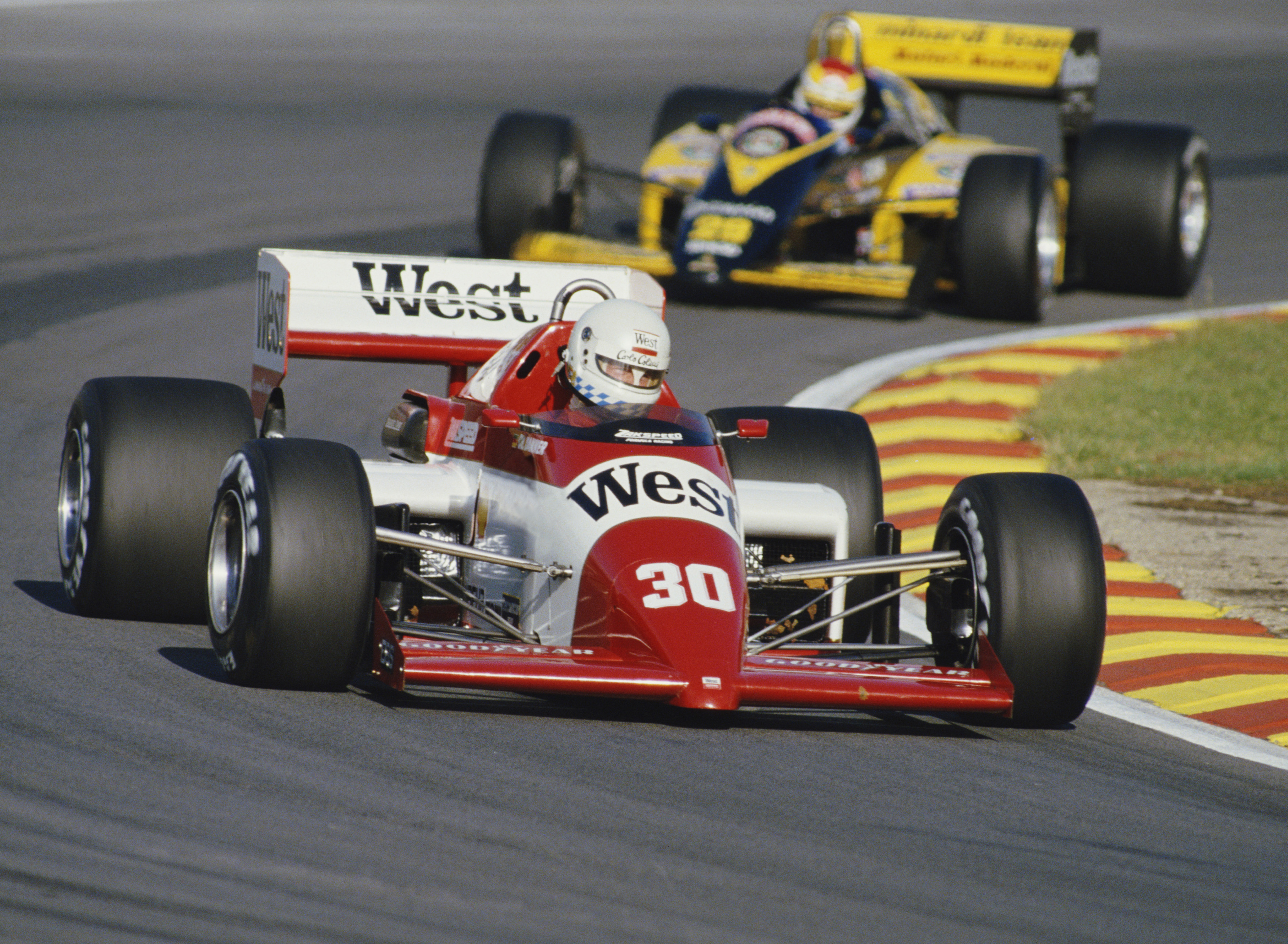 “I could imagine that Piastri could use (Briatore) to free himself from Alpine’s grip, so that hopefully he’ll drive for McLaren for the next two years and then be free for a big deal,” he said, suggesting McLaren might only be a stepping stone into a top team in years to come.

“That definitely has Briatore’s signature.

“It can all go wrong, of course, but if it works out, then he (Briatore) has done everything right.”