The 46-year-old was treated for facial injuries and will consult an eye specialist after being knocked unconscious.

He has used his Facebook page to try to find the two culprits he alleges attacked him outside a nightclub in Mbombela where the Boks beat New Zealand 26-10. 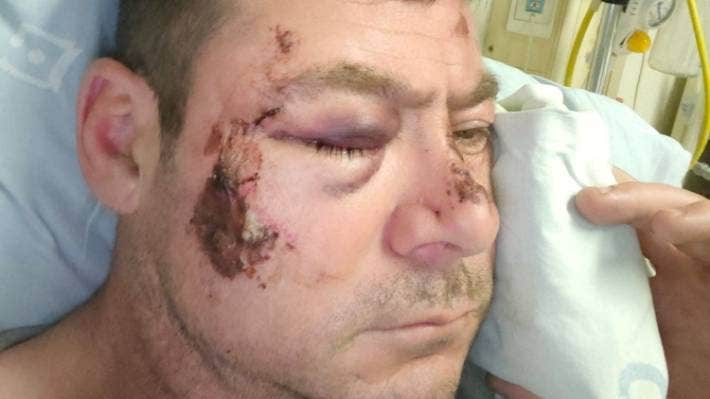 Esterhuizen played seven Tests for the Springboks in 2000, including two against the All Blacks, and appeared for the Bulls, Cats and Stormers in Super Rugby.

“Looking for two not so gentle men who took the time on Saturday night to hit me from the side and the back. These individuals belong to a motorcycle club in Nelspruit,” Esterhuizen wrote on his Facebook page.

“Short guy with thin facial hair short dark hair. Tall thin fella with dark bushy hair moustache and goatee. The taller guy was wearing blue and black check shirt. Both were wearing motorcycle club cuts. Please help me find these criminals and prevent this from happening to anyone else in the future.” 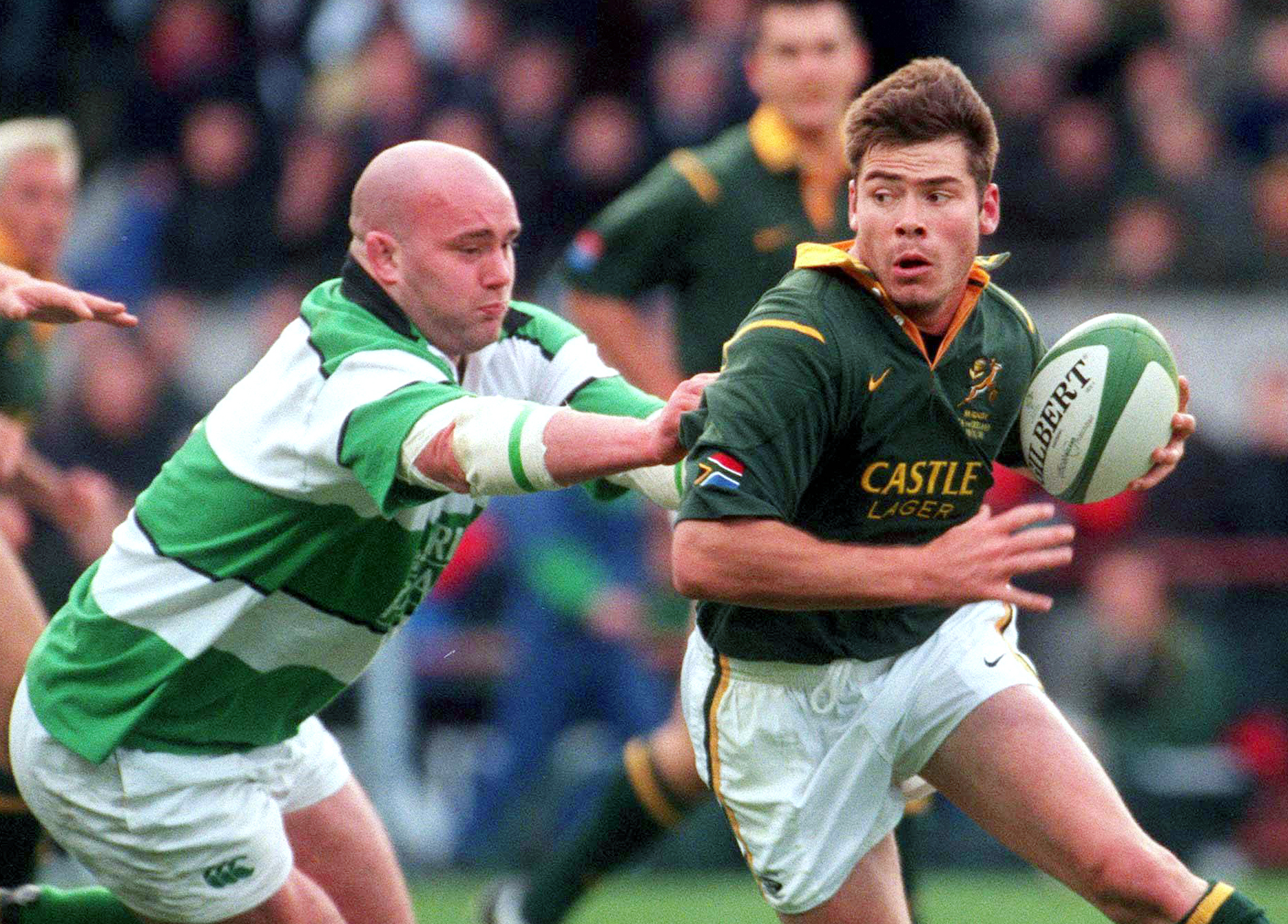 His post received plenty of attention and he revealed more details in a subsequent interview with Pretoria’s Jacaranda FM radio station.

“We were standing outside (the club) and this one guy comes to me and says he feels like he wants to hit me,” Esterhuizen said.

“I turned my back towards him and carried on with my conversation and the next thing I got hit really hard from the side. That’s pretty much the last of what I can remember.”

Esterhuizen said he was knocked out after getting hit by a helmet.

He said he had not provoked the incident.

“I’m pretty straightforward. When I have a couple of drinks, I always say I’m a lover and not a fighter,” he said.

“This was just one of those random acts of violence. The guys looked like they belonged to a motorcycle club. They were out to hurt someone.”