English rugby club Exeter will stop playing its ‘tomahawk chop” chant during games as part of a rebrand to move away from a Native American theme that had come under increasing criticism.

The chant has traditionally been played over the speakers on matchdays at the club’s Sandy Park stadium but had been labelled as “degrading” by a major Native American organisation and is now being dropped in the club’s latest step to change its identity.

While Exeter is keeping its ‘Chiefs’ nickname, the club changed its logo in July and has asked fans to stop wearing Native American headdresses to games.

Watch the 2022-23 England Premiership Rugby season, kicking off on September 10 AEST. All matches streaming ad-free, live and on demand 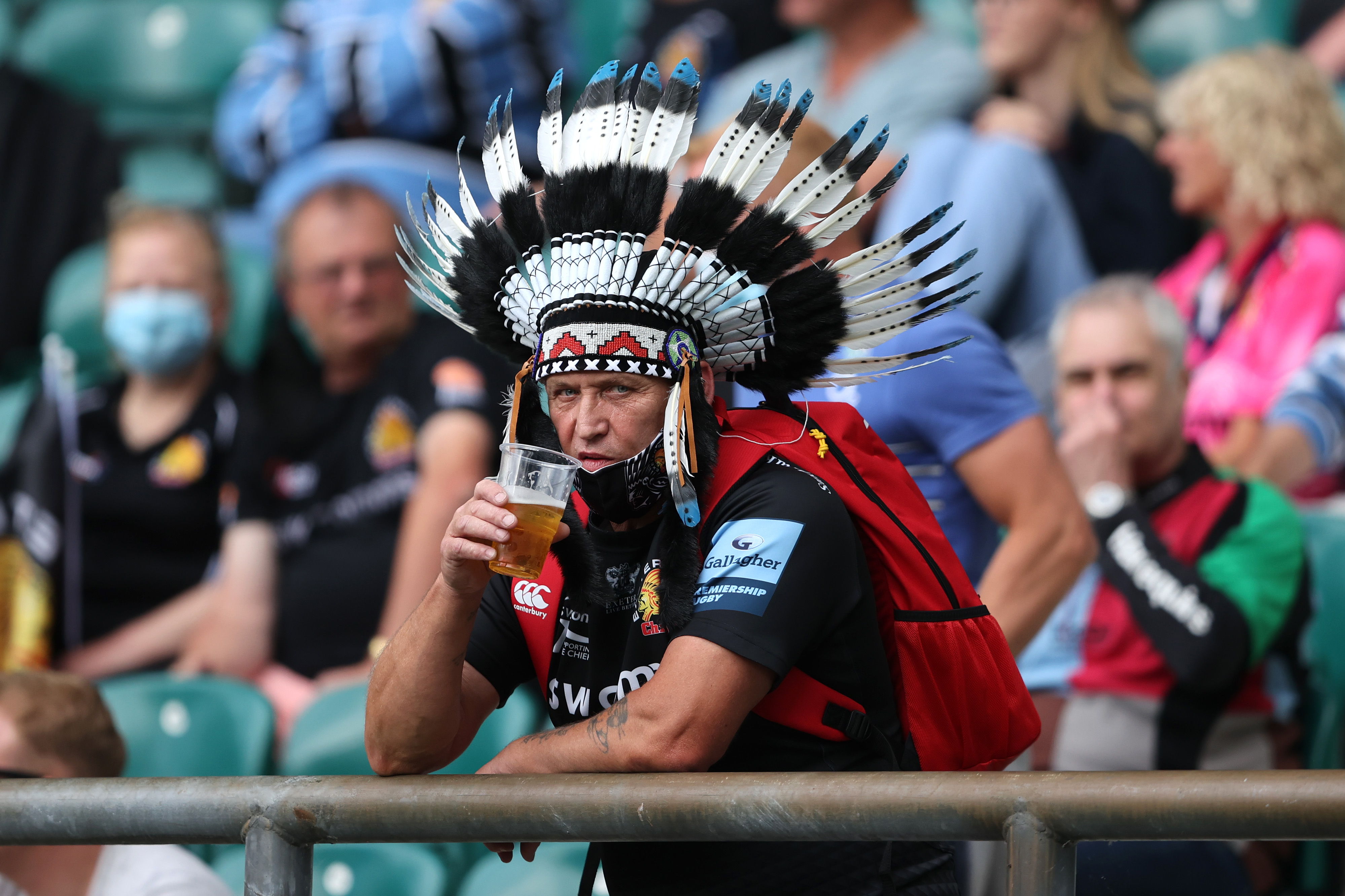 Exeter’s ‘Big Chief’ mascot was dropped in 2020 and Native American-themed names at the stadium bars have also been changed.

“Over the last three or four years people’s attitude towards (the club’s branding) has hardened, and so the time was right to change it,” Exeter chief executive Tony Rowe told The Times.

“The world is changing and we have to change with it.” 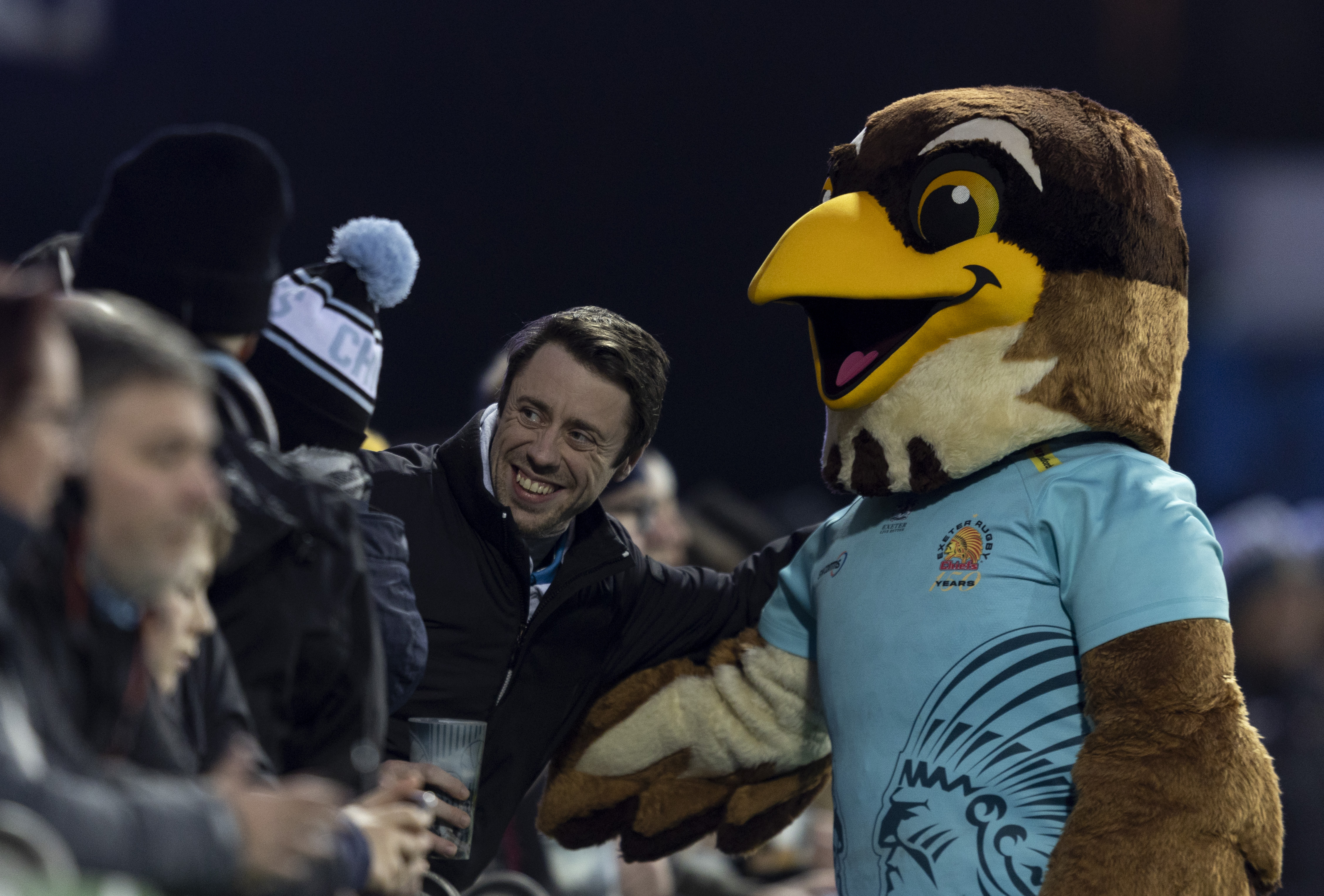 The chief executive of the National Congress of American Indians wrote a letter to Exeter last year asking it “to retire all of the Native ‘themed’ imagery associated with the mascot branding” of the club.

The letter highlighted “fans’ misappropriation of culturally sacred headdresses and face paint, and the degrading ‘tomahawk chop’ rituals they perform during matches.”

Opposing teams had also objected to the team’s branding and had started asking Exeter fans not to wear Native American-themed clothing to away games.

Earlier this year, Exeter said its rebranding will instead be themed around an ancient Celtic tribe that encompassed a large area of southwestern England for centuries before the Roman occupation from AD 43.

Rowe, who helped the club come up with the Native American-themed branding in 1998, said fans will not be banned from wearing clothes with the Exeter’s old logo and theme during games.

“There’s nothing to be ashamed of, it was 24 years of our branding, we’ve still got shirts and things around,” Rowe said. “You can’t expunge history, you can learn from it.

“We’ve got no intention of telling people they can’t wear stuff with the old logo on it.”

Exeter’s opening Premiership home game of the new season is against champion Leicester on September 11 (AEST).