Todd Payten said that Paul Green “made him better” as a coach as he reflected on a “sad, strange day” following Green’s death that rocked the North Queensland Cowboys.

Payten fronted the media on Friday, speaking publicly for the first time after the tragic death of the Cowboys’ 2015 premiership coach on Thursday.

“Not just from myself, but a lot of people within the club woke up with an overwhelming feeling of sadness,” he said.

“We understand that grief affects people differently at different times, and the club have been great at putting in resources around staff and players to make sure that they can come up with strategies, I guess, to best deal with that and talk through how they’re feeling.” 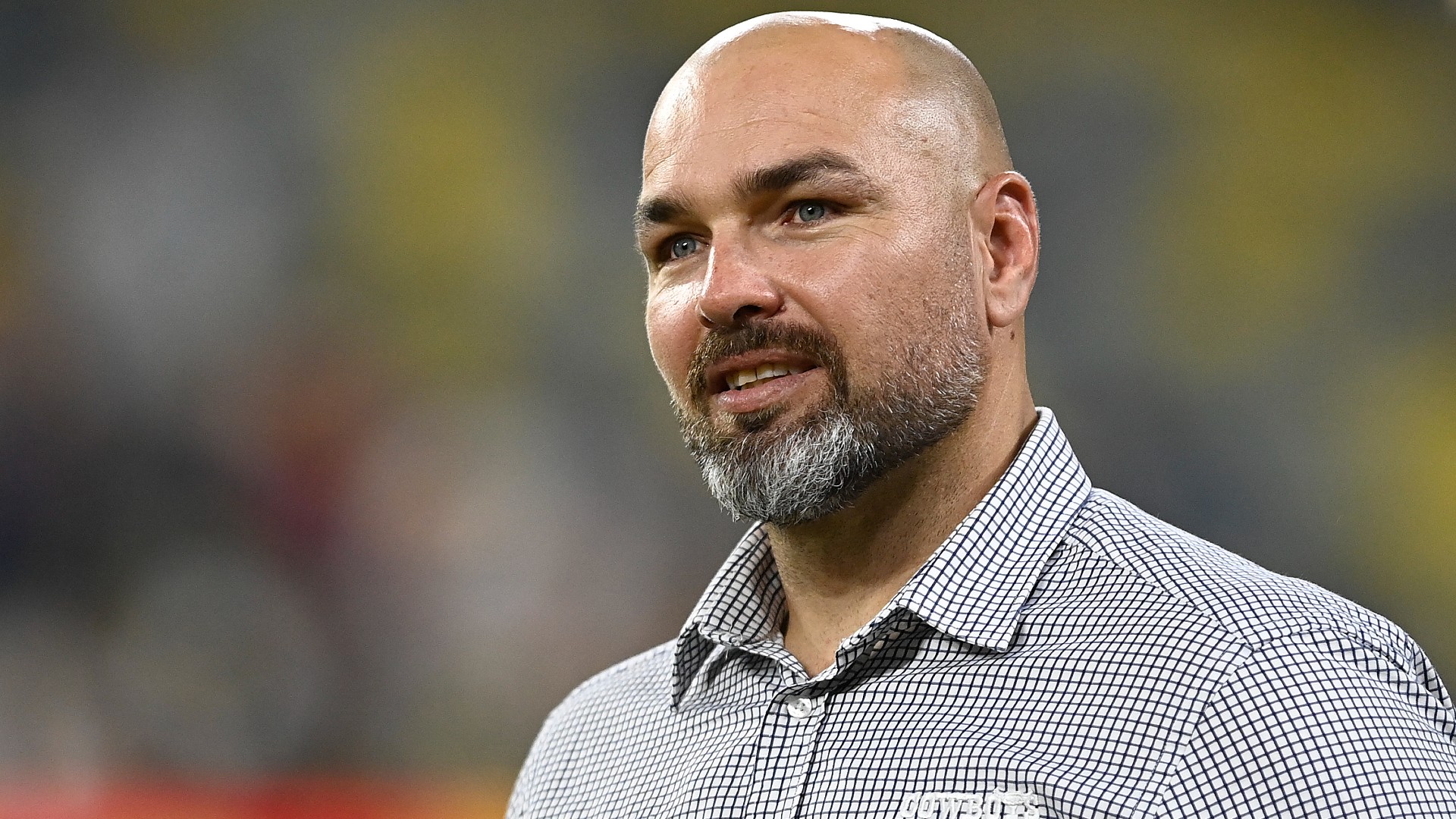 Payten said every player was expected to play against the Sydney Roosters tomorrow, despite the traumatic situation.

“It’s been a difficult 24 hours – and as a club, and as a group, we’ll just have to put our arms around each other, make sure that we keep an eye out for any signs, but at the end of the day, it’s a good reminder of how fortunate we are to do what we’re able to do, and we’d like to perform well in Paul’s honour,” he said.

Formerly an assistant under Green, Payten left to take a role in the Warriors’ set up before becoming their interim coach in the 2020 season. He eventually returned to Townsville last year.

“Myself and my family owe him a great deal of gratitude,” Payten said. 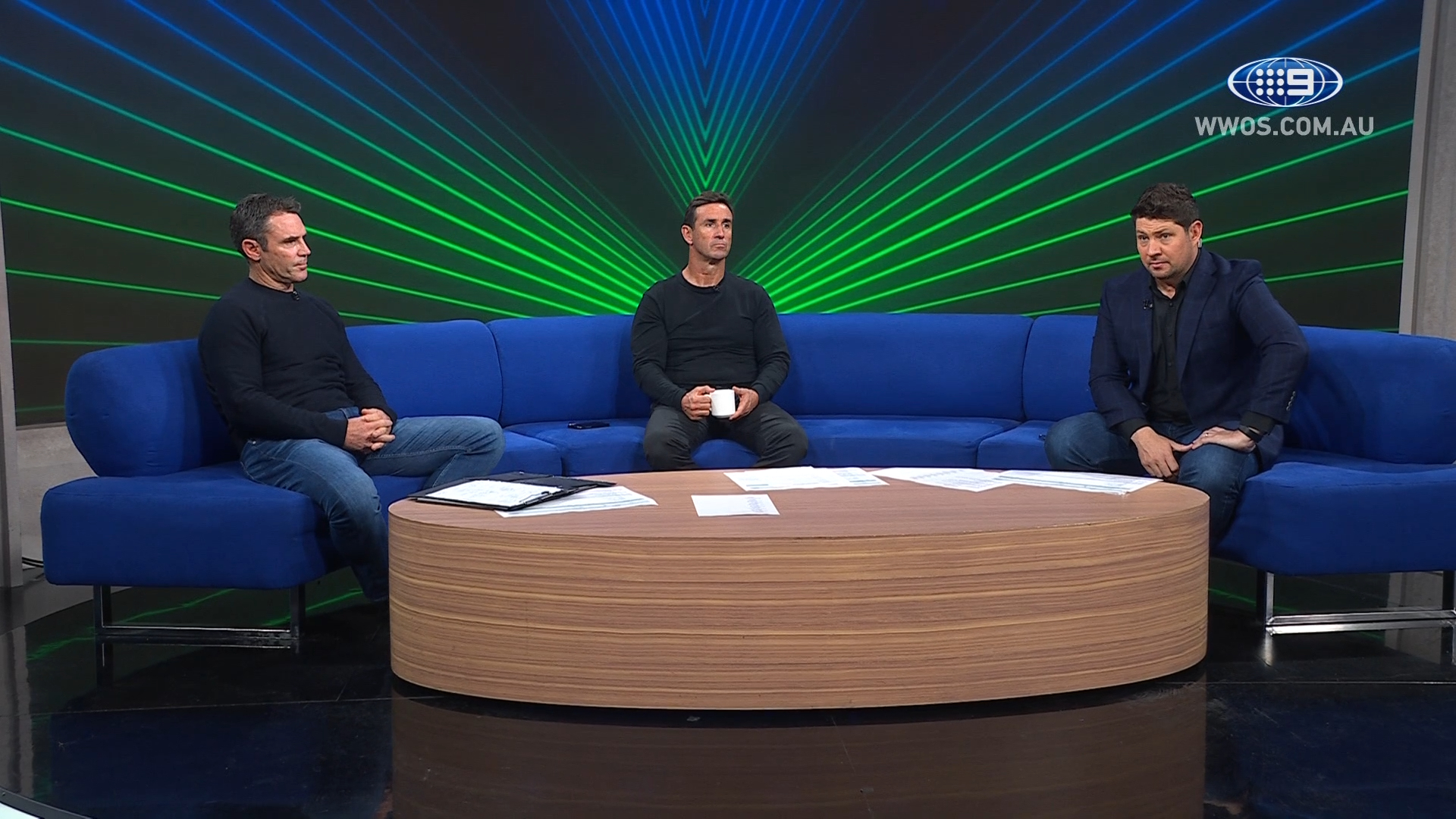 “He gave me an opportunity to bring my family up here when I didn’t have a job, and that was his decision.

“He made me a better coach in many different ways. He certainly challenged everyone around him to be better and he was good company.

Payten said he never felt like he had to fill the shoes of his predecessor, but that the legacy Green left behind would never be forgotten.

“He’s always going to be the coach of our maiden premiership here,” he said.

“He’ll be etched in our history books and has had a significant contribution to our club, and he’s going to be sorely missed.”

Why Nets hold all the cards in Durant mess