Latrell Mitchell spent most of his post-match press conference praising his teammates, but took the time to issue one clear warning to the rest of the competition: get ready.

“I think it just sends a message to the rest of the competition now,” he said after the Bunnies‘ 26-0 win over Parramatta.

It was at this ground two years ago where Souths’ season effectively ended – as Mitchell, in the midst of a virtuoso performance, succumbed to a hamstring injury which put him out for the rest of 2020.

The Rabbitohs’ campaign eventually ended with a close loss to Penrith, where fans were left wondering if a player of his quality would have affected the scoreline. 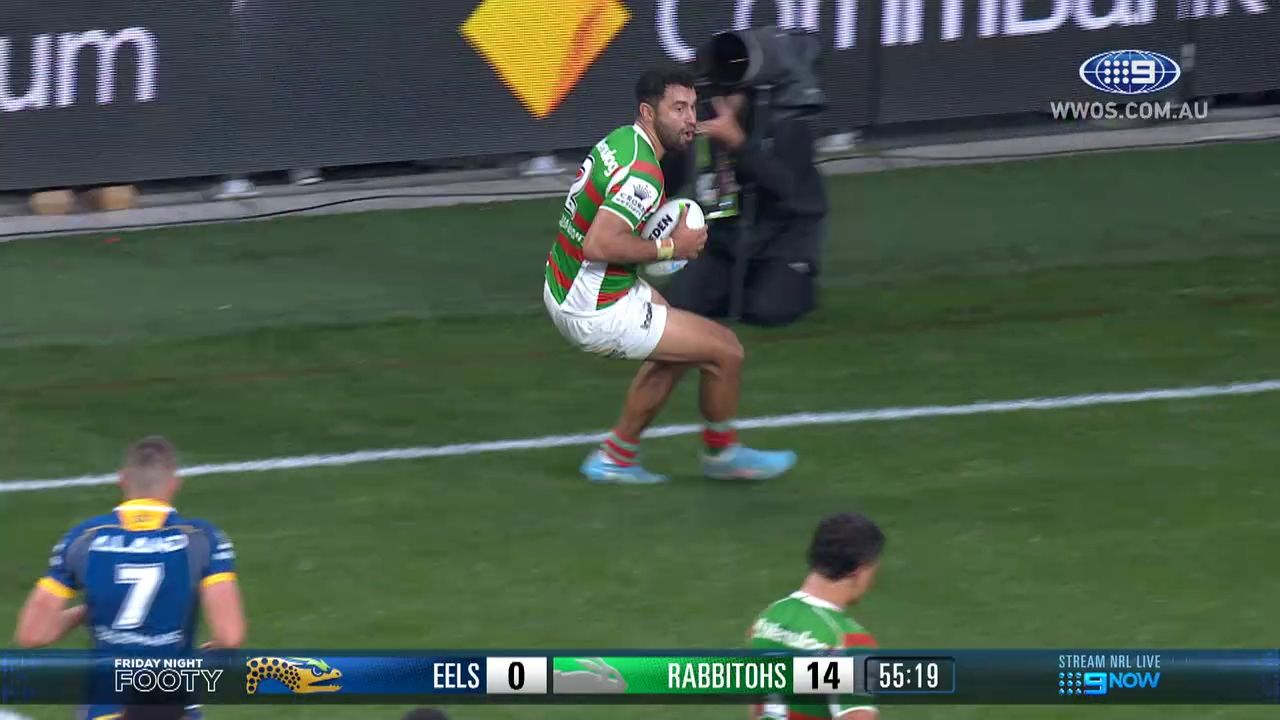 Fast forward 12 months and it was the exact same situation, opponent, and thoughts of what could have been – although this time, those wounds were entirely self-inflicted, Mitchell’s season ending after a gruesome high shot on Joey Manu.

But right now, there’s no such concerns. They’ll get star centre Campbell Graham back in the next couple of weeks, Dean Hawkins showed he’s capable of deputising admirably for Lachlan Ilias, and most importantly, Mitchell is fit and firing.

“Everyone that stood in tonight, Dean Hawkins for instance, really turned up and played his role – and that’s what we want,” Mitchell said.

It’s still Penrith’s competition to lose – but Souths are firmly in that bunch of teams just below them, who, if things went right, could spring an upset.

As long as Mitchell is fit, the sky is the limit – particularly when Cody Walker seems to be an entirely different player when his star fullback is in the team.

“It really enjoyable to see him take control of the attack and really do his job. He’s so instinctive, and one of the best in the game,” Mitchell said of Walker.

“Once he’s on, we know he’s playing really good footy and there’s a knock on effect. I know he’s on, and it makes me feel good.” 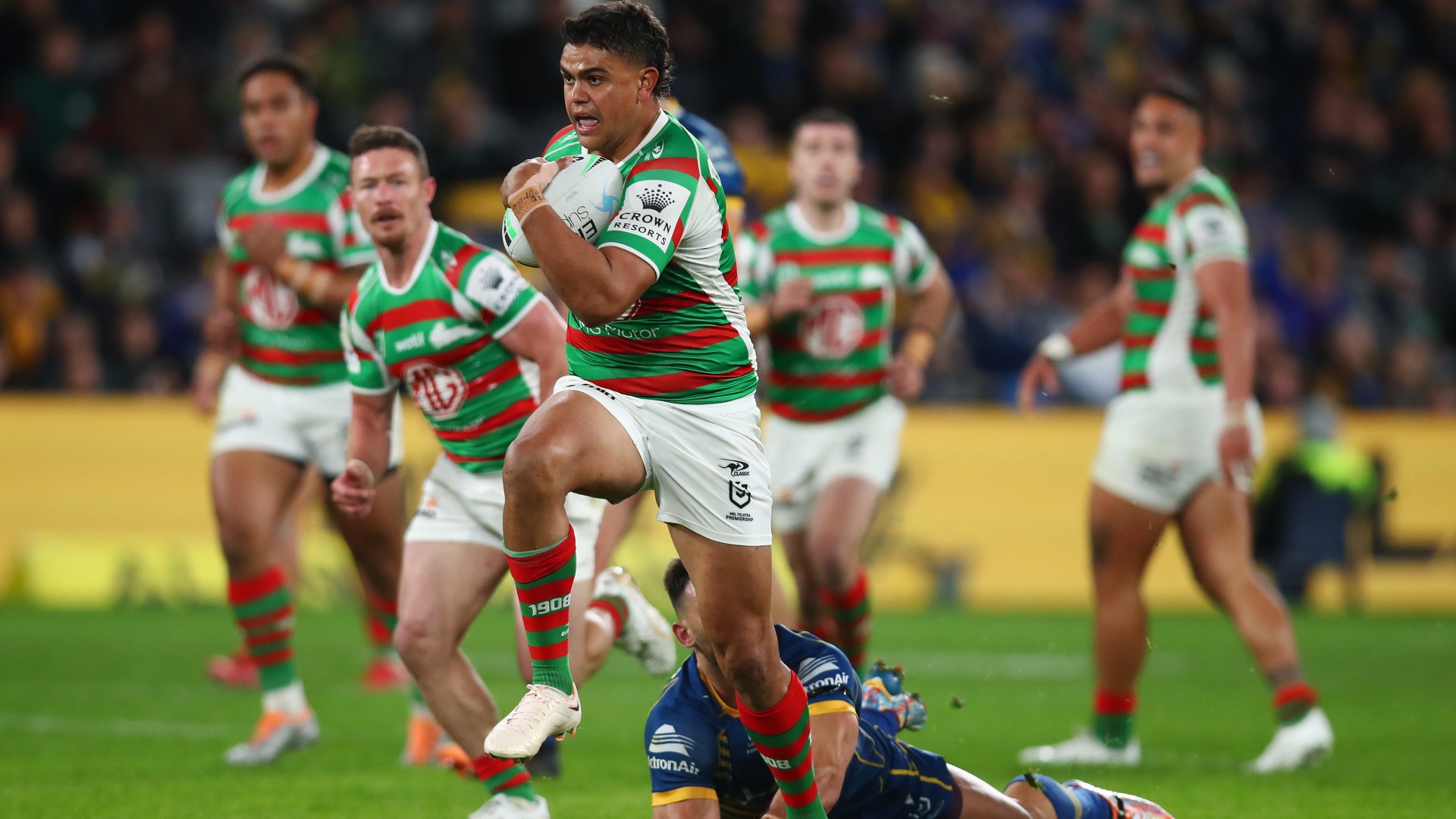 The stats don’t lie. Since Mitchell’s return, the Rabbitohs have played seven games, won six of them, and scored 224 points along the way.

Only a golden point defeat at Shark Park has prevented them from perfection since an embarrassing loss to the Dragons, which now looms as a turning point for their season.

The games don’t get any easier from here, with their final three matches coming against Penrith, North Queensland, and finishing at the opening of the new Sydney Football Stadium against their arch-rivals, the Roosters.

A couple of months ago, with the team in danger of falling out of the finals entirely, this slate of games may have looked like a murderer’s row – but instead, the hunted have become the hunters.