North Melbourne great David King says the AFL has lost its handle on the basics of the game after Blues skipper Patrick Cripps overturned his two-match suspension at the league’s appeals board on Thursday night.

The result means the star midfielder is now free to suit up for the remainder of the season – in which the Blues must win at least one of their last two matches to qualify for a first finals campaign since 2013. 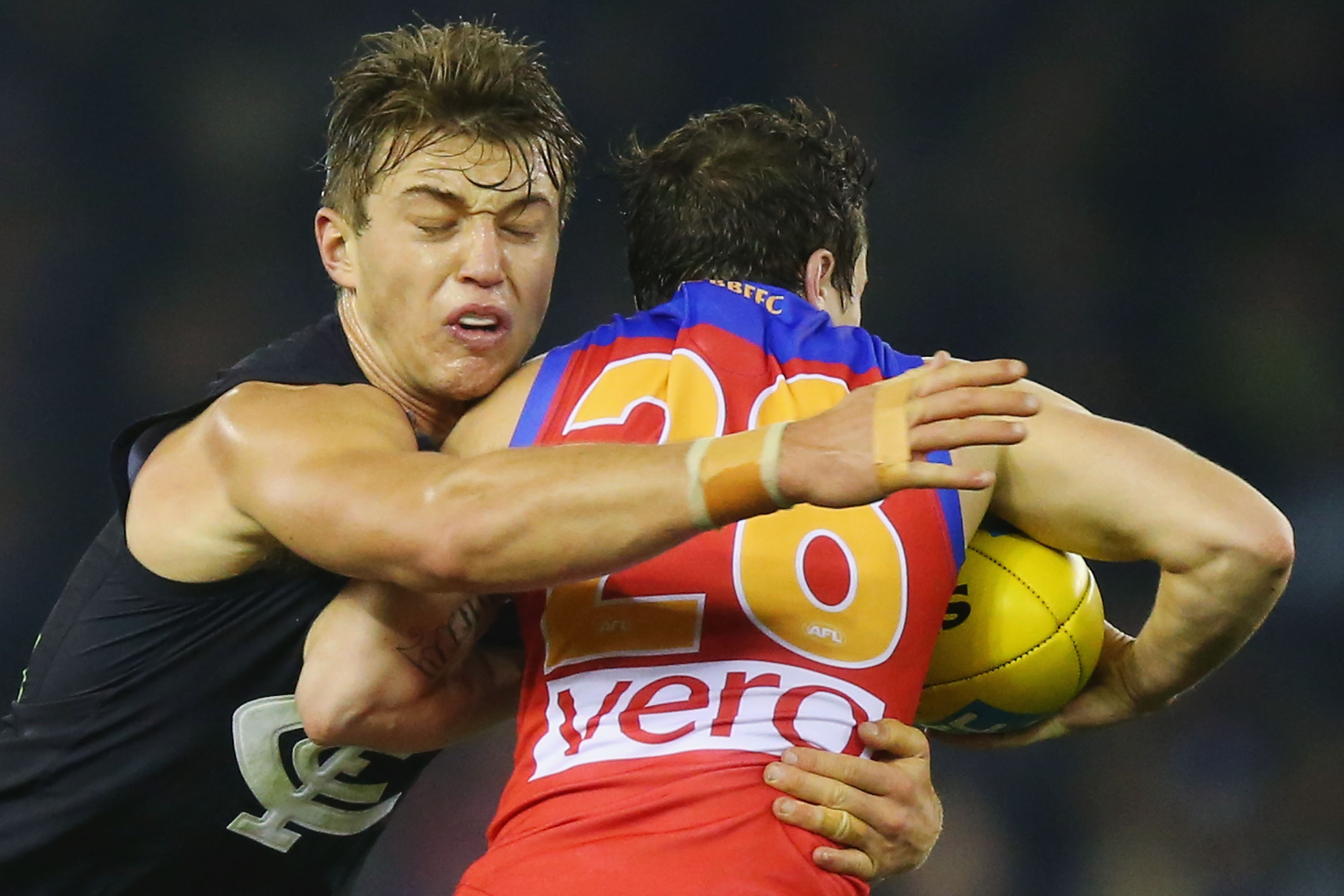 Speaking on SEN on Friday morning, King said the game has “never been more lost” in its approach to several rules and interpretations.

“It contradicts everything that we’ve been talking about for the last three to four years about protecting the head. This, in my opinion, is not as a line ball as what others think,” he said.

“I was staggered by the AFL counsel Nicholas Pane last night. He said he was adamant a player could contest the ball whilst watching with eyes on the ball and still maintain the action of bumping an opponent – I think they’re two different things.

“You’re either contesting the ball or you’re bracing or bumping. They’re not the same.

“I think Nicholas Pane got it wrong and he was beaten by the opposing case. 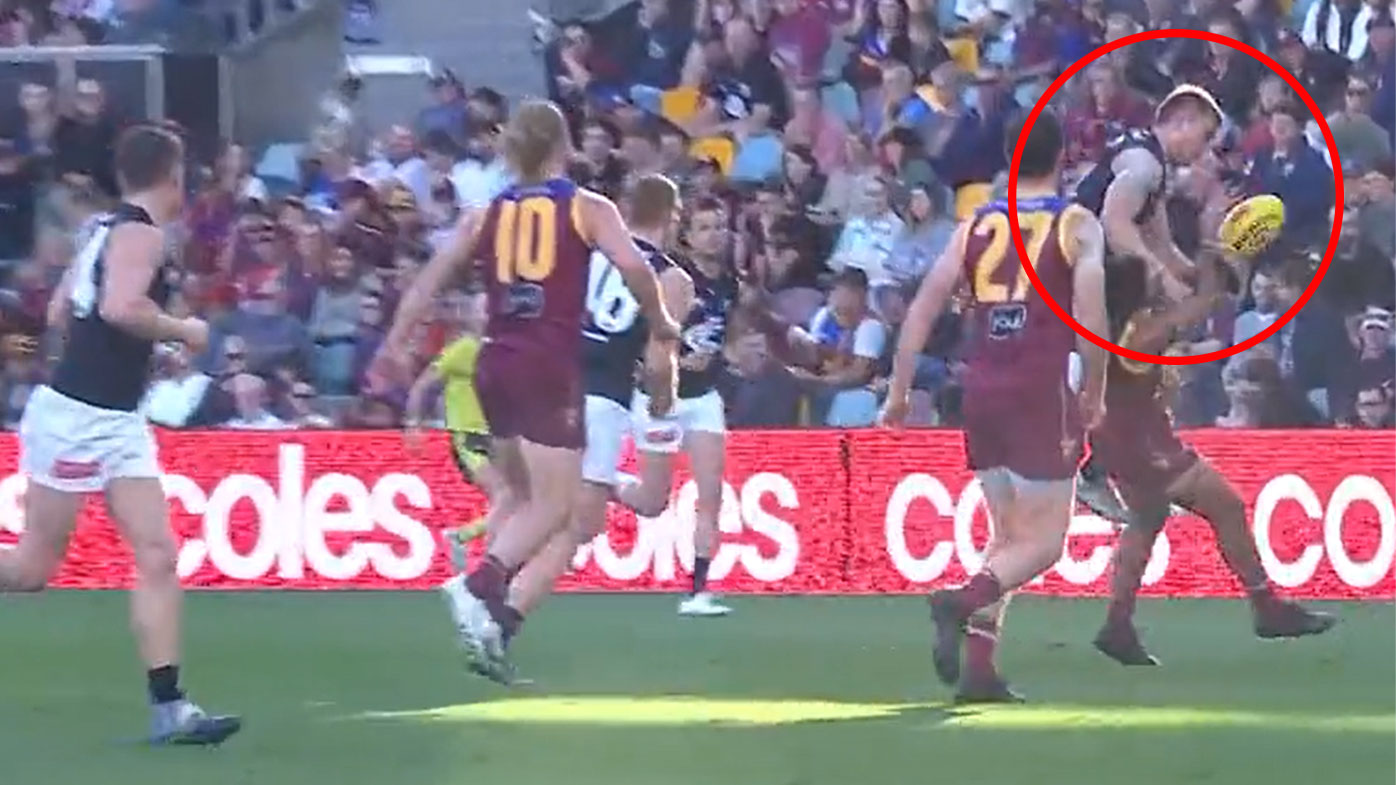 King – a longstanding advocate for the AFL’s crackdown on head contact and concussions – also called on AFL general manager of football Brad Scott and other league bosses to clearly define the league’s viewpoint on protecting the head.

“Why don’t we hear from Brad Scott and those in charge at the AFL about protecting the head? Why don’t they put their head up and talk to us, the fans? Why don’t they? Because they’re worried about the legalities down the track,” he said.

“Can we just make a decision as to whether we are protecting the head, or we’re not and then work with that?

“Because I think we’re mixing and matching and waiting in the middle ground and not really making a stance either way.

“Don’t tell us one thing at the start of the season and then four months later be completely at odds with that because we’ve got two weeks to go before a finals series and the captain of Carlton has been rubbed out.

“That’s just not the time to make these adjustments. Put your head up, come and tell us what’s going on with our game, because right now it’s a mess.

“The game itself, the way it’s played is fantastic. Clubs are putting on a great spectacle and show, but the rules and protecting the head are miles away from where they should be.”

In a statement, the AFL accepted the decision of the appeals board, acknowledging the complexities involved in the case.

“The AFL will closely review the appeal board’s detailed reasons for the decision that will be received in due course,” the statement read.

“That said, the health and safety of our players at an elite and community level are of paramount importance and that priority will continue to inform the AFL’s ongoing work in taking action where health and safety are impacted or at risk.”

The AFL’s executive general manager of football Andrew Dillon said it was far too early to say whether the decision would prompt any changes in the AFL’s regulations or tribunal procedures, but the governing body would not shy away from taking such action if needed.

“The health and safety of our players are of paramount importance to the AFL and we will continue to evaluate and, where necessary, act to prioritise that objective in relation to the occurrence of concussion and other injuries in the playing of our game,” he said.