The ABB FIA Formula E World Championship title is set to be decided in South Korea with a race that goes through an Olympic stadium.

In a throwback to the 1988 Olympics, the nation’s capital, Seoul, will host its first Formula E event on a 2.8km, 19-turn street circuit that’s sure to cause carnage.

Asphalt has been laid inside the stadium, creating a handful of corners and a pre-race staging area.

Stan Sport is the only place to watch the 2022 FIA Formula E World Championship with every race streaming ad free, live and on demand. Start your free Stan Sport trial here!

With two races remaining, four drivers are mathematically in the hunt.

Mercedes ace Stoffel Vandoorne holds sway on 185 points, making it an uphill battle for Mitch Evans of Jaguar and Venturi’s Edoardo Mortara on 149 and 145 points respectively.

Jean-Eric Vergne for DS Techeetah is an outside chance on 128 points, and with 58 up for grabs could conceivably score his third title.

“It looks like we are in for a tricky weekend in Seoul, partly because of the weather, but also with it being a new track for all of us,” said points leader Vandoorne.

“So, there are quite a few unpredictable factors in the run-up. For me, though, it’s just a race like any other. Sure, it’s the last race weekend of the season, so maybe it’s a bit more important in terms of deciding the championship, but that doesn’t change my mindset or my approach; I don’t want to change what I have been doing since the start of the year.

“I think it even represents an opportunity for us: it’s a new track with new conditions, and as a team, we do quite well in preparing for those kinds of events. Hopefully we can capitalise on that ability this time, as well.”

Evans, who sits 36 points in arrears of the lead, says he’s optimistic, but knows he’s got a lot of work to do if he wants to win the title.

“After the heartbreak in London, the team and I have been working hard to maximise everything we can ahead of the final two rounds in Seoul,” Evans said. 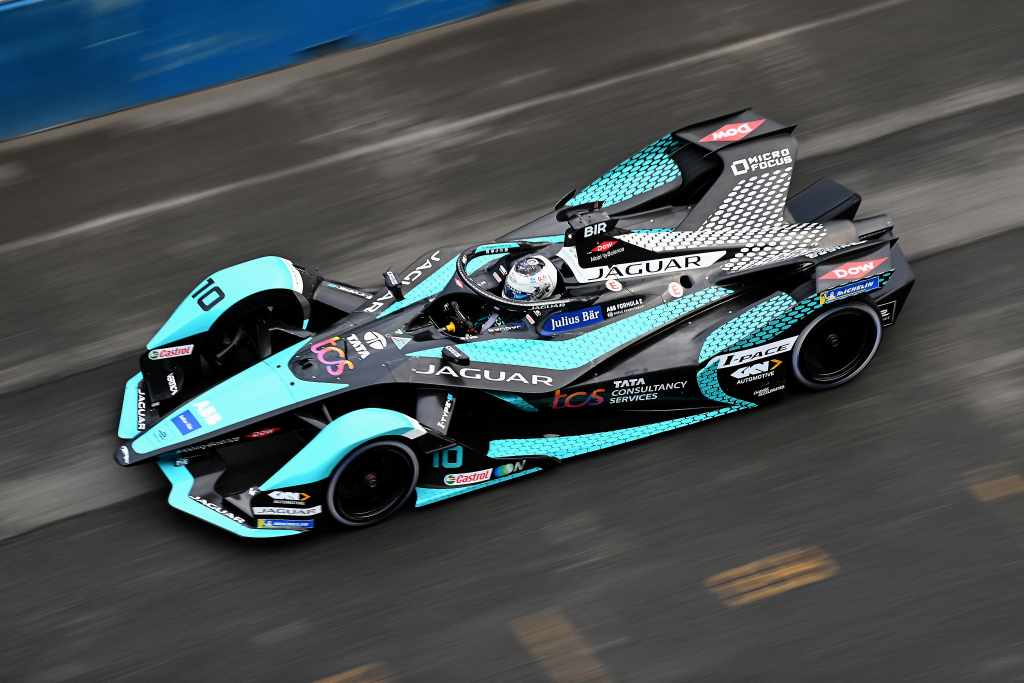 “I know how strong the pace is in the Jaguar I-TYPE 5 and I really believe in this team. In a way, the pressure is on Stoffel and Mercedes, but we are not going to make it easy for them. We’ll be giving everything next weekend.”

Stan Sport will carry the final two races live, ad-free and exclusively from 4:30pm AEST on Saturday and Sunday.