The rugby league community lost a good one with the sudden death of Paul Green. I’m still in a state of shock.

There have been lots of tributes to Green, well here is mine.

Passionate, kind, loyal, competitive and a good person to have as a mate, that’s how I’d sum up Paul Green.

I first saw him play in the early 90s. He was a Wynnum junior but he made his mark playing for the Easts Tigers. 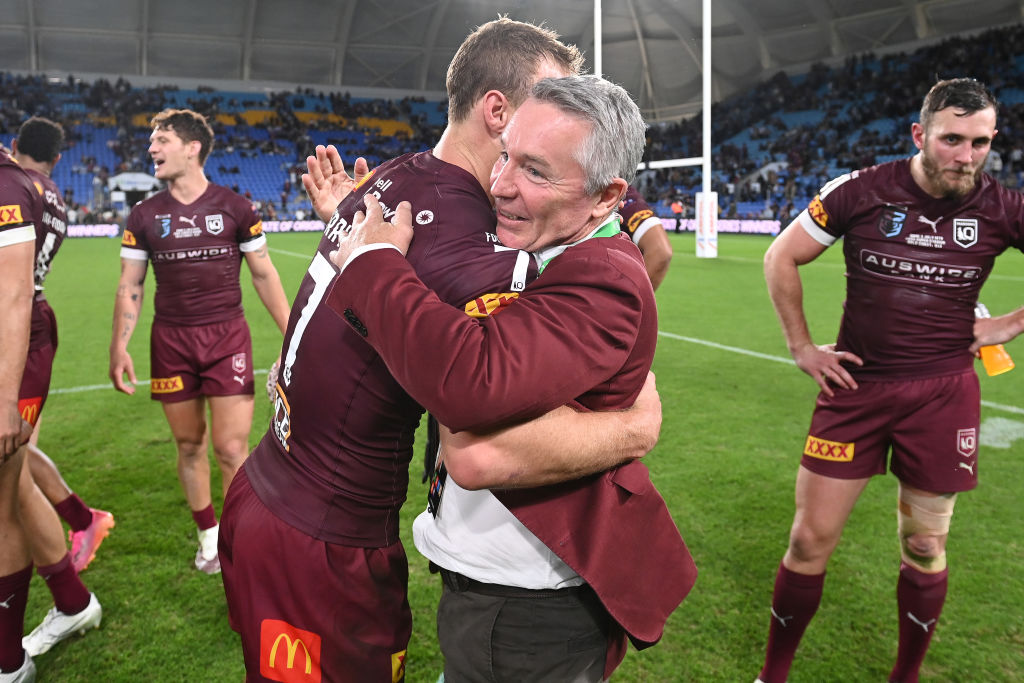 He guided the Tigers to the 1993 grand final where the team was narrowly beaten by the Wests Panthers in the decider.

But Green’s season in 1993 took the BRL by storm and had a lot of Sydney clubs asking about this kid from Brisbane.

Green won the Brisbane Rothman’s Medal in 1993 and the following year he was off to the Sharks.

By 1995 Green had established himself as one of the leading halfbacks in the competition. While playing at Cronulla he completed a unique double. He added the ARL Rothman’s medal to the Brisbane version of the award he won just two years earlier.

That season he guided the Sharks to the major semi finals. He was halfback for the Sharks team that reached the Super League grand final in 1997.

I mentioned Paul Green was a competitor, he never stopped on a play, he always followed the ball just in case a try-scoring opportunity arose. He scored many tries just by staying alert at all times on the field. 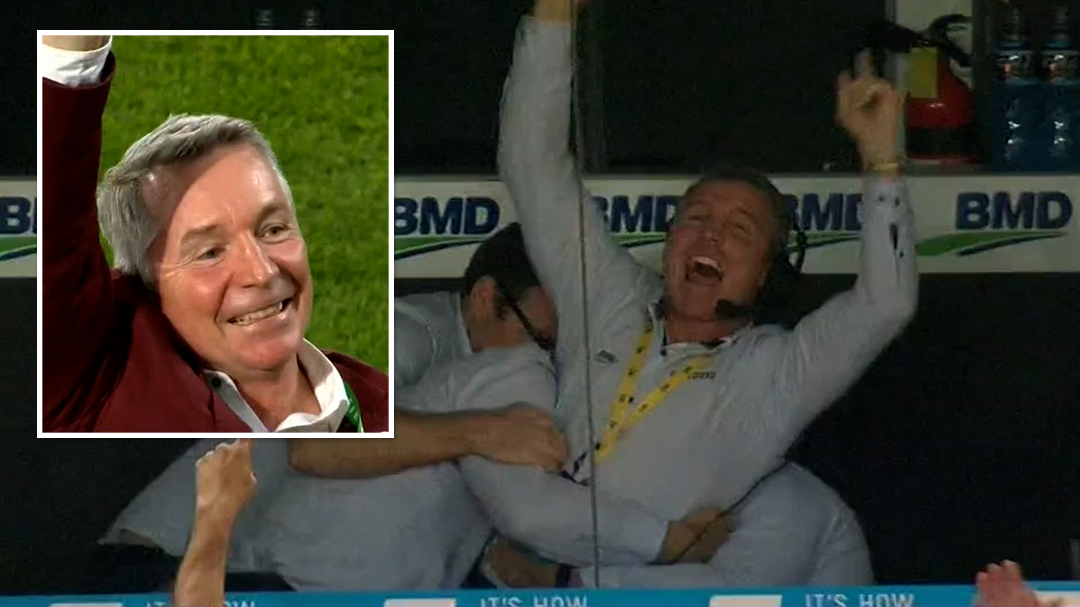 He played 162 games across a number of clubs, seven Origins for Queensland and two Super League Tests for Australia.

As a coach, Greeny’s first role was with the Brisbane Broncos where he worked in development and was an assistant to Ivan Henjak.

But it was with Wynnum Manly where things really started to happen in the coaching ranks.

He guided the Seagulls to consecutive premierships. Against Tweed in 2011 and against Redcliffe in 2012.

I loved watching his Wynnum Manly team play. You saw then that he was a very good rugby league coach.

Paul had that Wynnum team playing in a manor that had the Chook Pen rocking. They took no prisoners and were deserving premiers.

Then came the North Queensland Cowboys. Two grand finals, one premiership in 2015, and getting the depleted team to the decider in 2017 was a crowning achievement.

Then he completed a rare double, becoming Queensland Origin coach having also played in the Origin arena. There’s so many more achievements and accolades I could talk about. But I was to only say a few words on the Paul Green I knew.

Always respectful, always generous with his time. He’d always ask about my family when I saw him, taking an interest in what’s going on.

He was good company to sit and have a beer with and chat too. There was fun times, there was serious times and there were many good times.

I remember seeing the emotion on his face after the 2015 grand final, he was so proud.

If I could say one more thing to Paul I’d tell him how well liked he was by many, how he had the respect and love of all.

Rest in peace mate and thank you Greeny. We will miss you.