Serena wipes away tears in emotional send off

An emotional Serena Williams has wiped away tears after being beaten by 12th seed Belinda Bencic in Toronto.

Just a day after confirming the end of her career is near, the 40-year-old couldn’t match it with her Swiss opponent, who was relatively untroubled in the 6-2 6-4 victory.

“Thank you from the bottom of my heart. It’s been a joy playing in front of you guys all these years, so thank you,” Williams said after the match, the tears welling in her eyes.

“It was a lot of emotions, I’ve always loved playing here, I wish I could have played better but Belinda played so well.

“It’s been a pretty interesting 24 hours.

“It’s just been so memorable. I’m terrible at goodbyes, but goodbye Toronto.”

The match started with a video tribute to Williams from the likes of Billie Jean King and Wayne Gretzky.

“We’ve been very blessed to have Serena Williams in our sport,” King said. 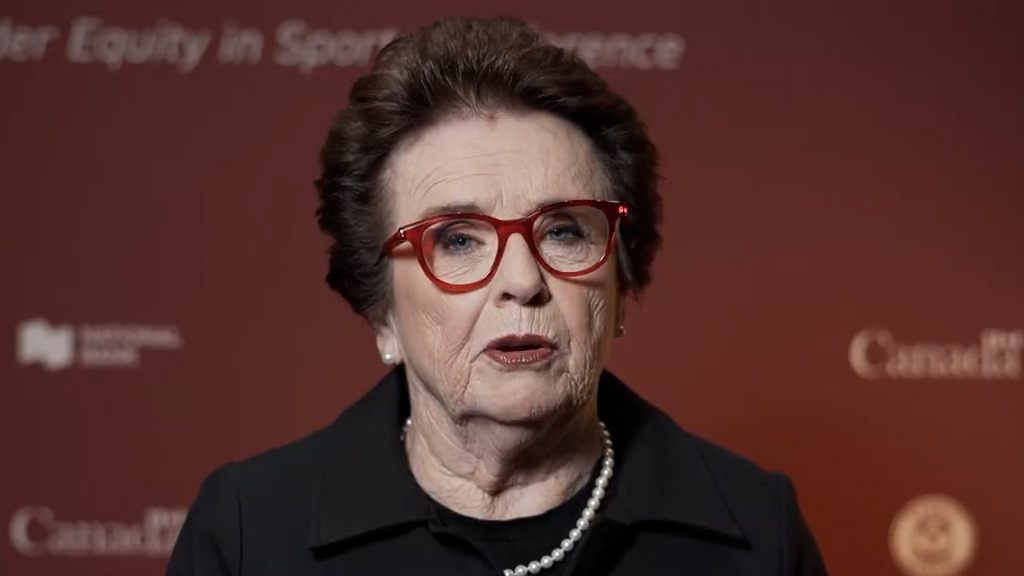 “Serena has transcended our sport, gone way beyond the boundaries of just being an athlete.

“It’s just the beginning for Serena.”

The crowd was right behind Williams during the match against Bencic, but the tone was set early, when Williams was broken to love early in the first set, giving up the break with a double fault.

On the next point she missed a routine volley with the court wide open, the gulf between her and the 12th ranked player in the world painfully obvious. 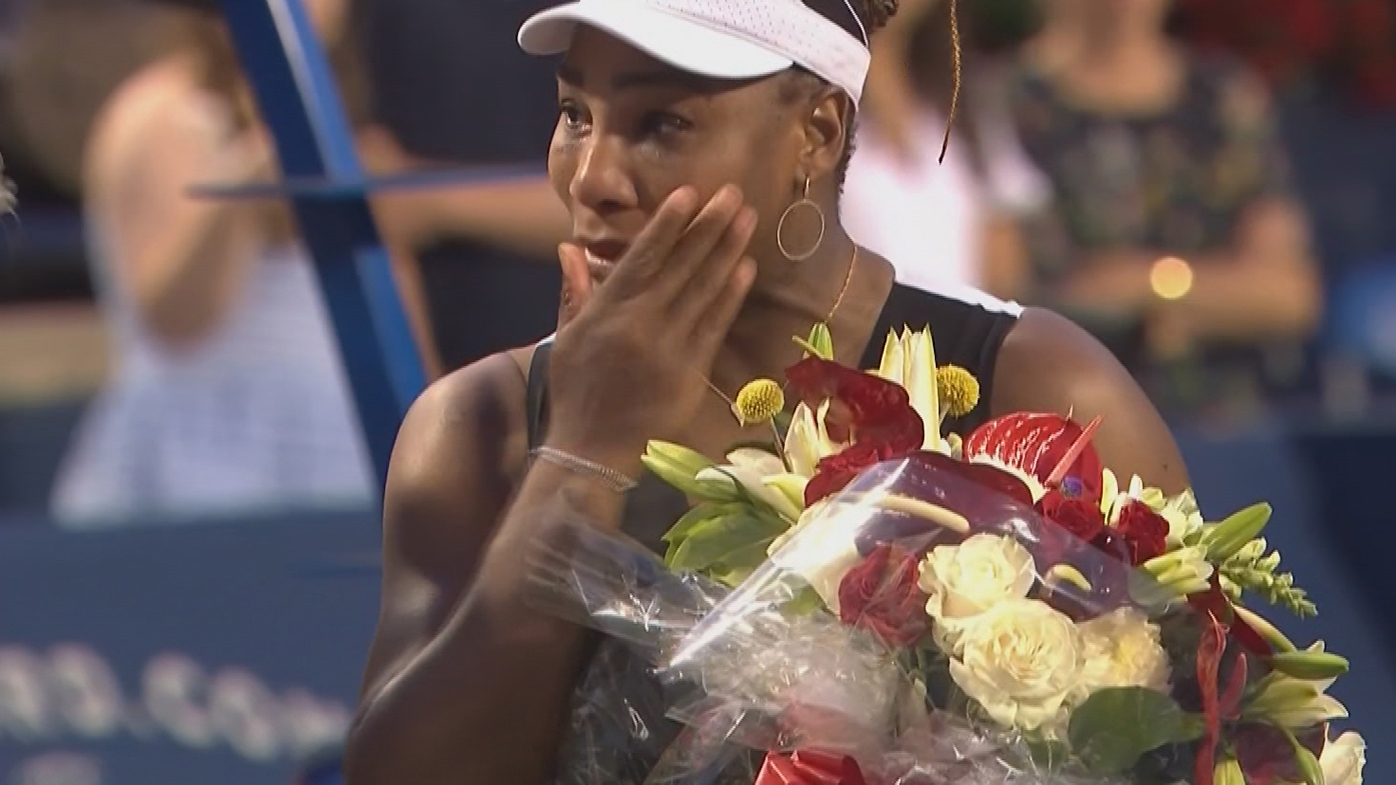 Bencic needed five sets points to close out the first set, even surviving a break point, the only such opportunity Williams would have during the match.

The second set went to script as well for Bencic, who broke Williams in the seventh game before serving out the match.

“Tonight was really special, it’s quite overwhelming, I never imagined to play Serena so many times and it’s always an honour to be on the court with her, that’s why I think tonight is about her,” Bencic said. 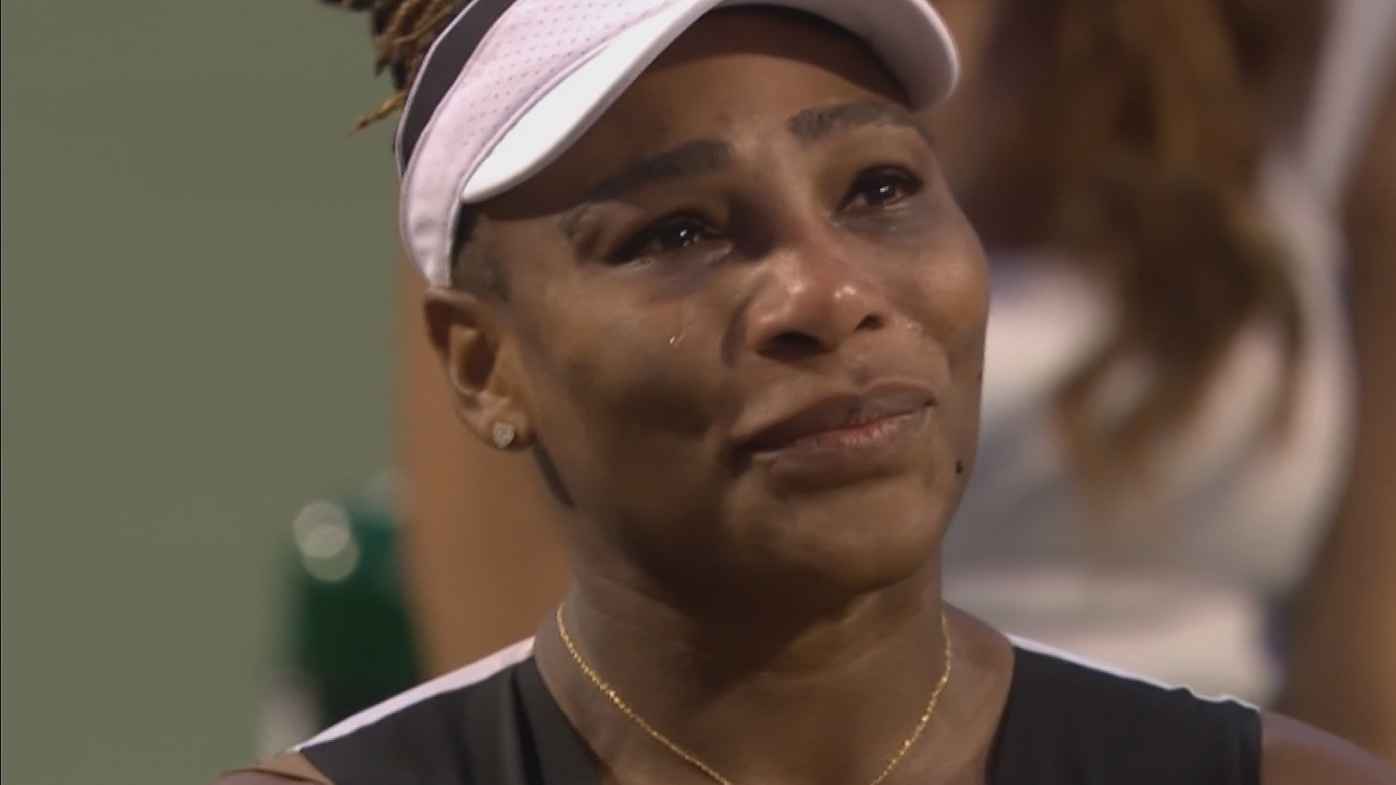